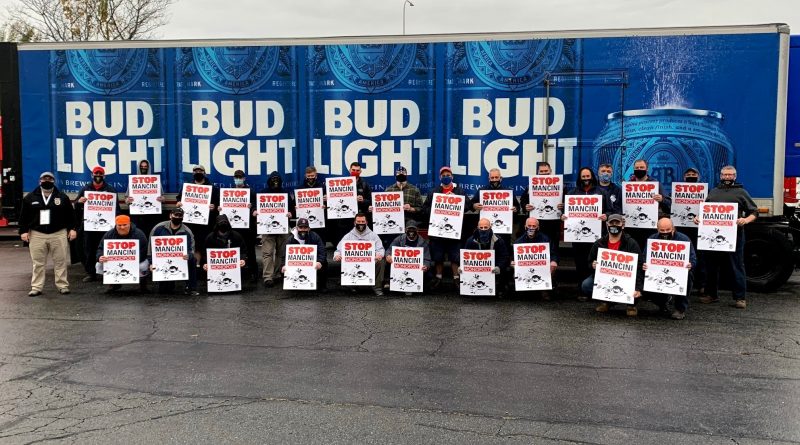 JC10 News
November 10, 2020November 18, 2020 NewEnglandTeamsters
RHODE ISLAND TEAMSTERS OPPOSE BEER MONOPOLY
http://bit.ly/StopLiquorMonopoly
Teamsters representing workers at Mancini Beverage are urging the public to contact state authorities to object to the company’s planned purchase of a local Budweiser distribution facility as it will create a monopoly and hurt workers. Additionally, the union is fighting to keep its members safe while Mancini Beverage is currently under investigation for their COVID-19 prevention protocol lapses.
“It’s our job to protect workers from bad corporate actors,” said Matt Maini, Teamsters Local 251 Business Agent. “We believe this power grab attempt by the Mancini’s and their lack of concern for the health of the company’s workers and the general public during this pandemic puts them at the top of that list of bad corporate actors. I urge all concerned parties in Rhode Island to submit comments by the November 13 deadline in opposition to this proposed monopoly via email to the Department of Business Regulation (DBR) at leeann.desilets@dbr.ri.gov – referencing Case No. 20LQ012.” 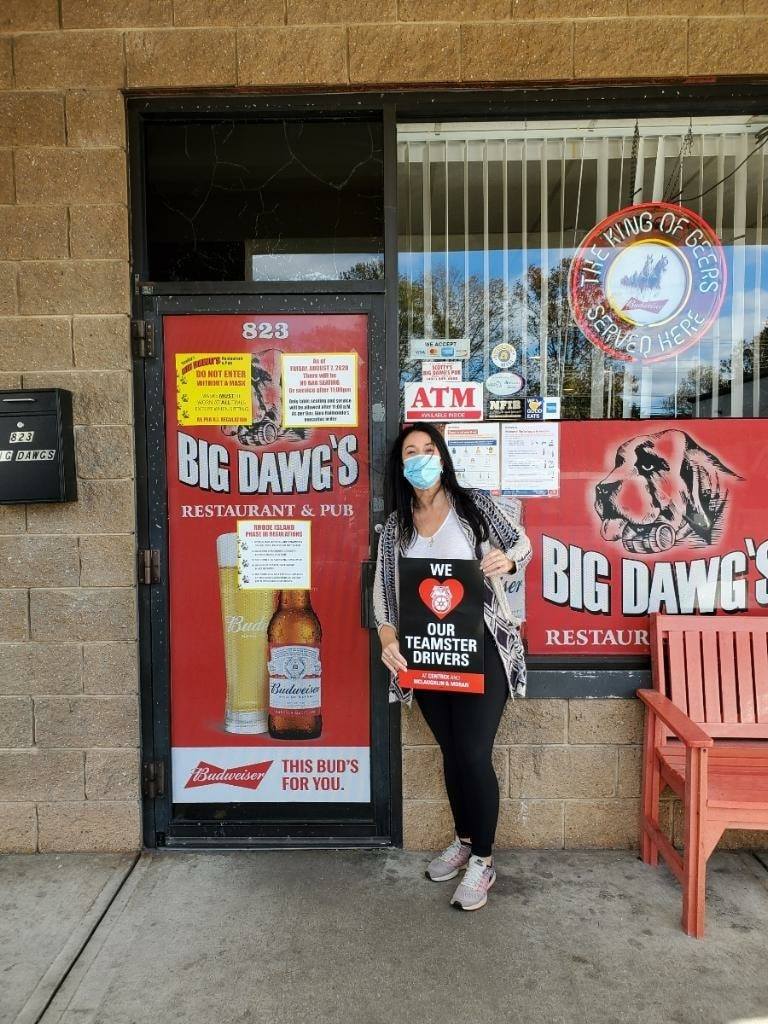 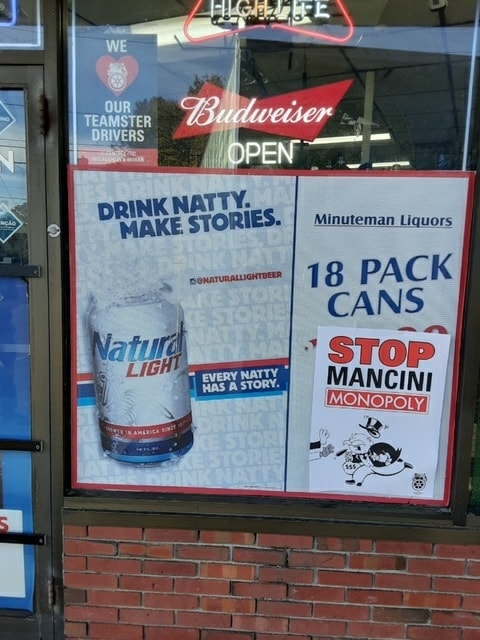 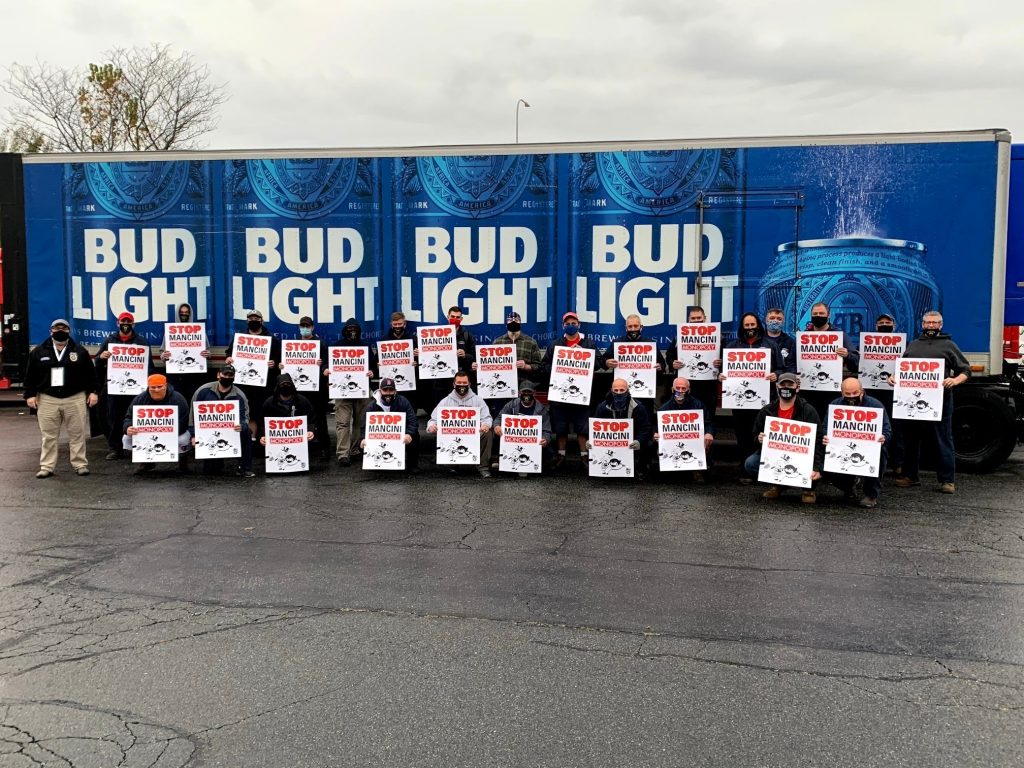 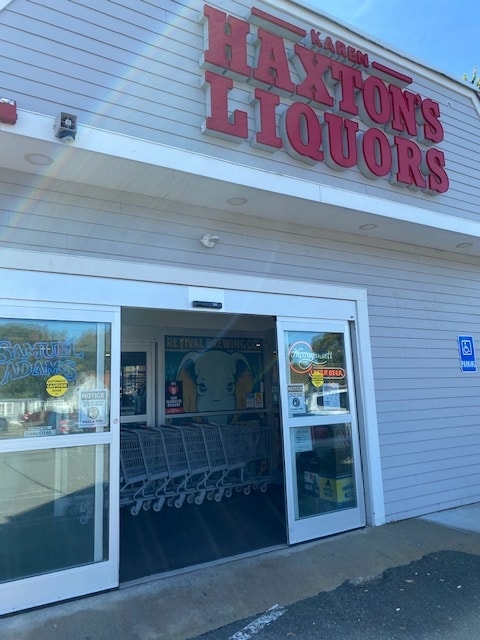 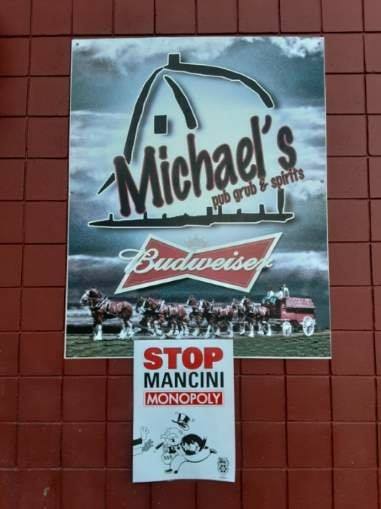 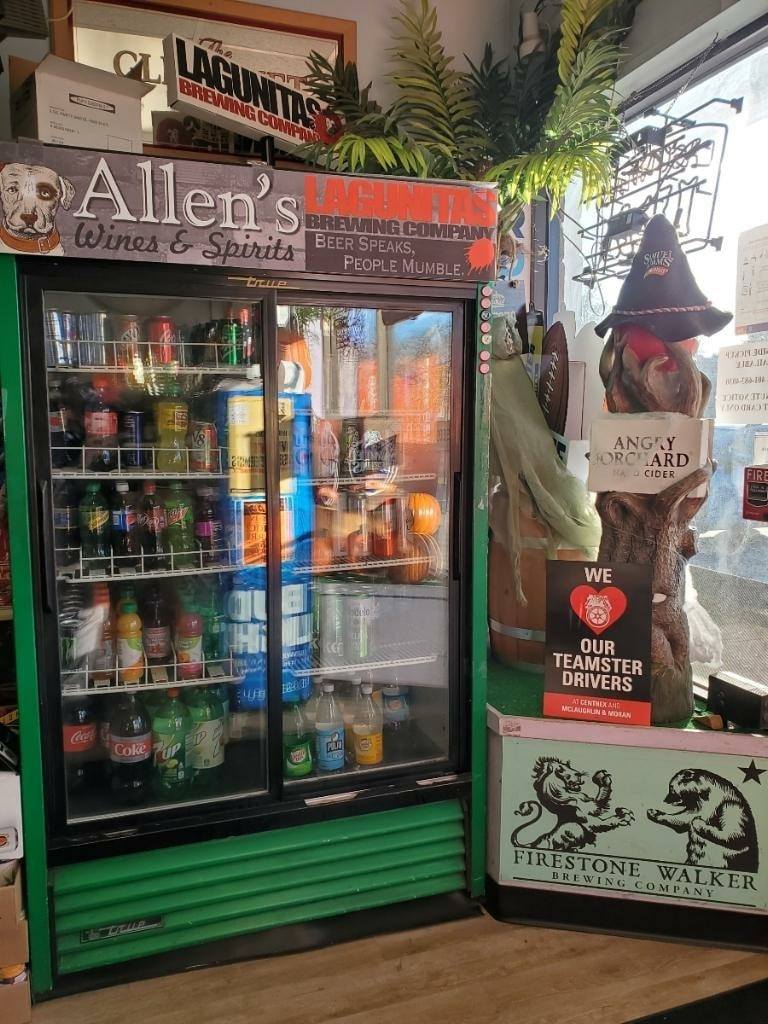 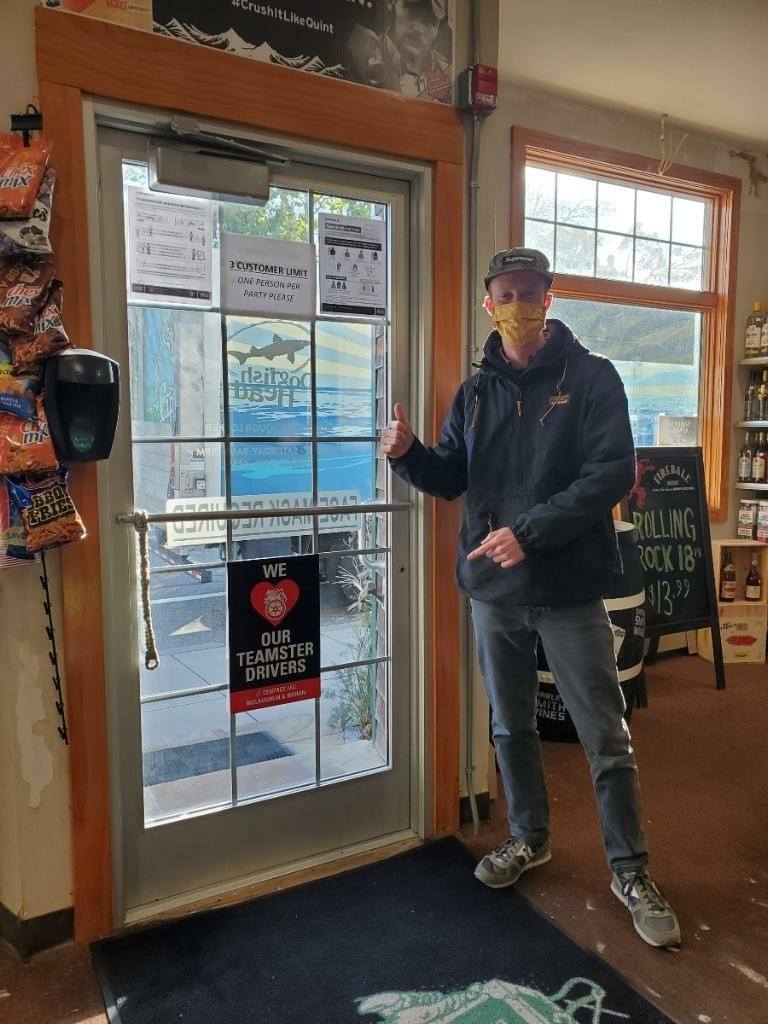 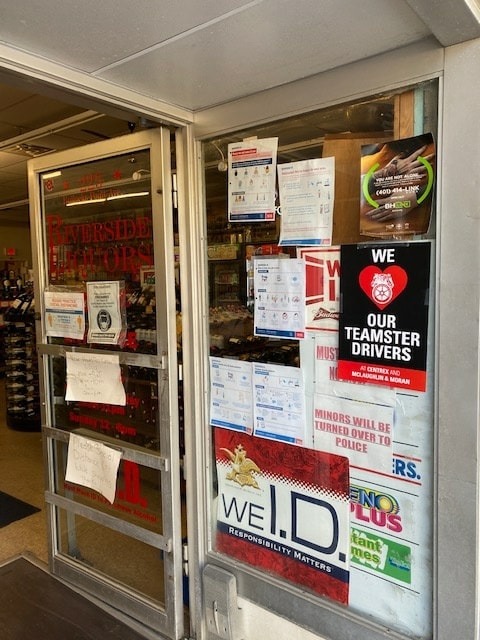 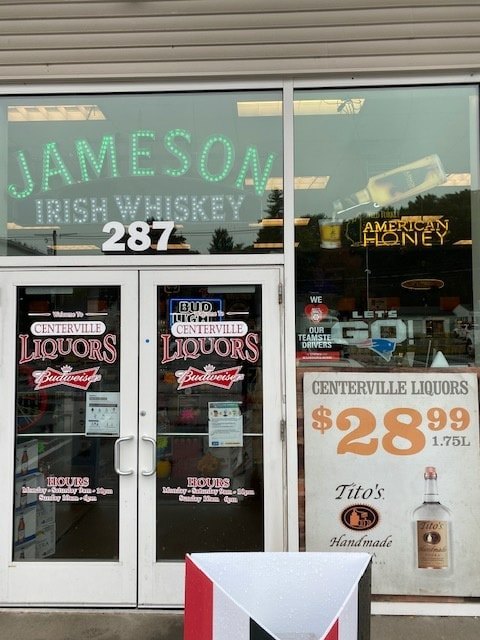 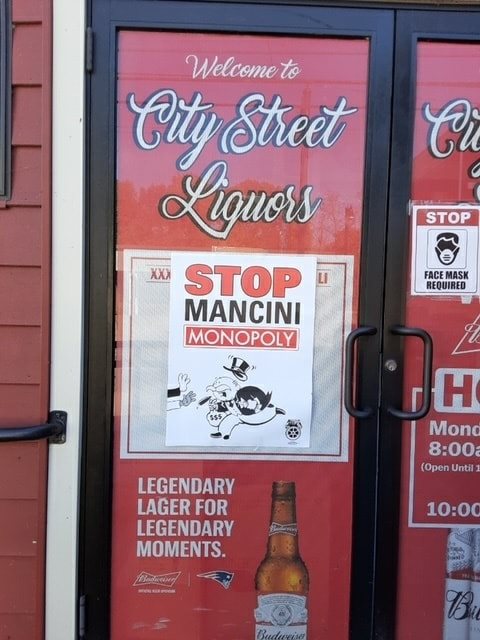 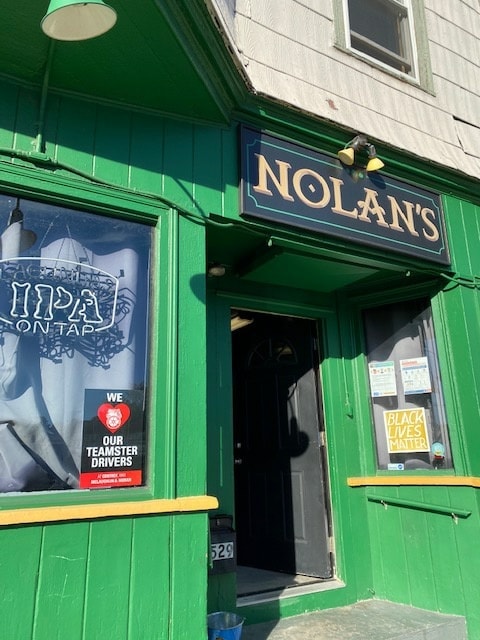 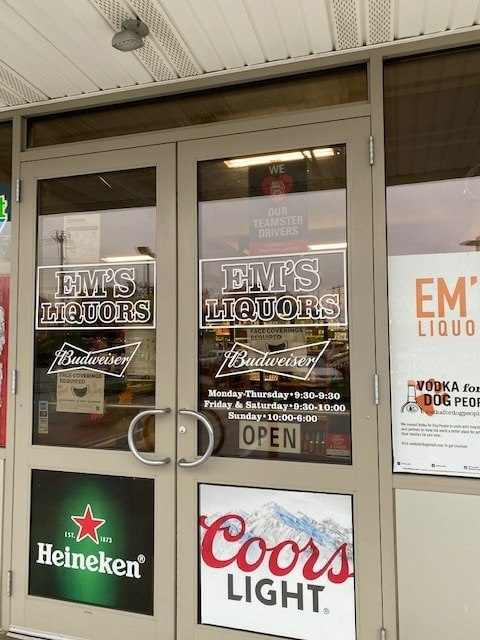 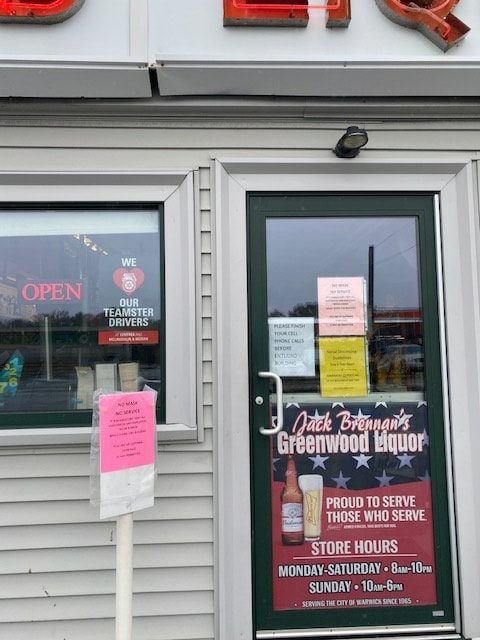