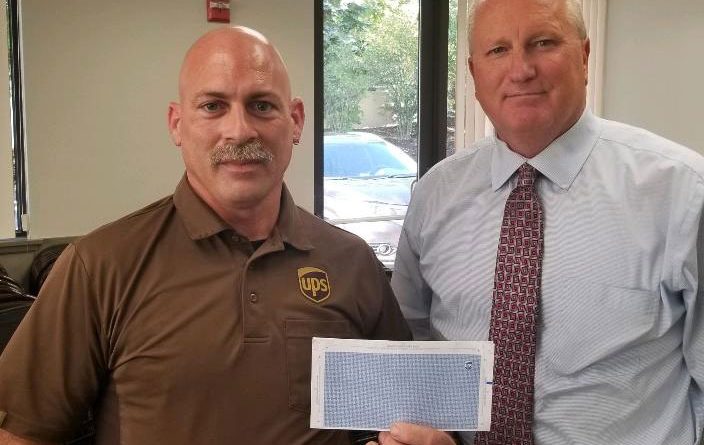 Foley advised him to file a grievance to take on the company.

“Through the investigation process I found that ups had not given brother Flanders the proper progression credit to the top package car rate. We won the award in the case which is $26,572.93 to make him whole,” Foley said. “He is very happy and so are we. It was a team effort all the way around, from Steward Bob Browne to my office. Good facts yield good results.” 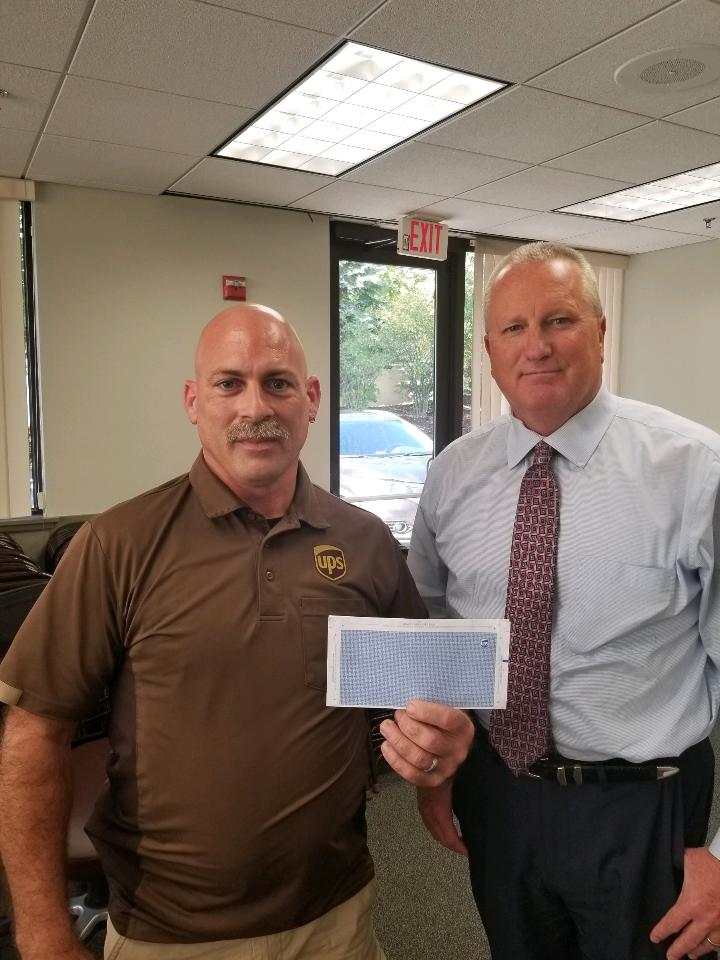