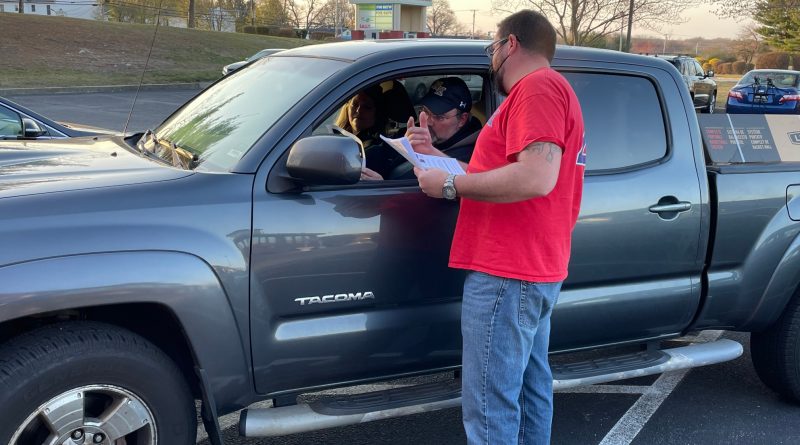 JC10 News
April 12, 2021April 14, 2021 NewEnglandTeamsters
WORKERS DEMAND BETTER FROM JOHNSON BROTHERS OF RHODE ISLAND
Yesterday Johnson Brothers of Rhode Island workers were joined by Teamsters Local 251 representatives and activists at the Applebee’s in Warwick. The crew informed the public again about some of the problems associated with Gallo wines. Johnson Brothers distributes Gallo wine products in RI, and the seven Applebee’s locations are customers.
The twelve workers organized with Local 251 and are fighting for their first contract with the company since September 2020. 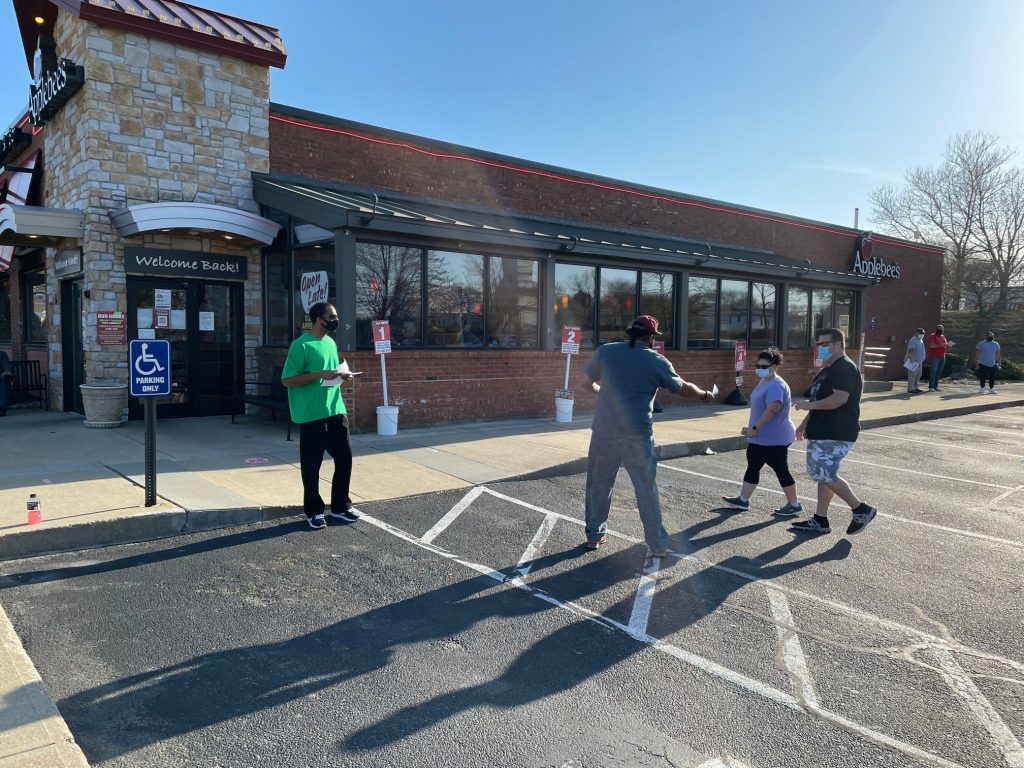 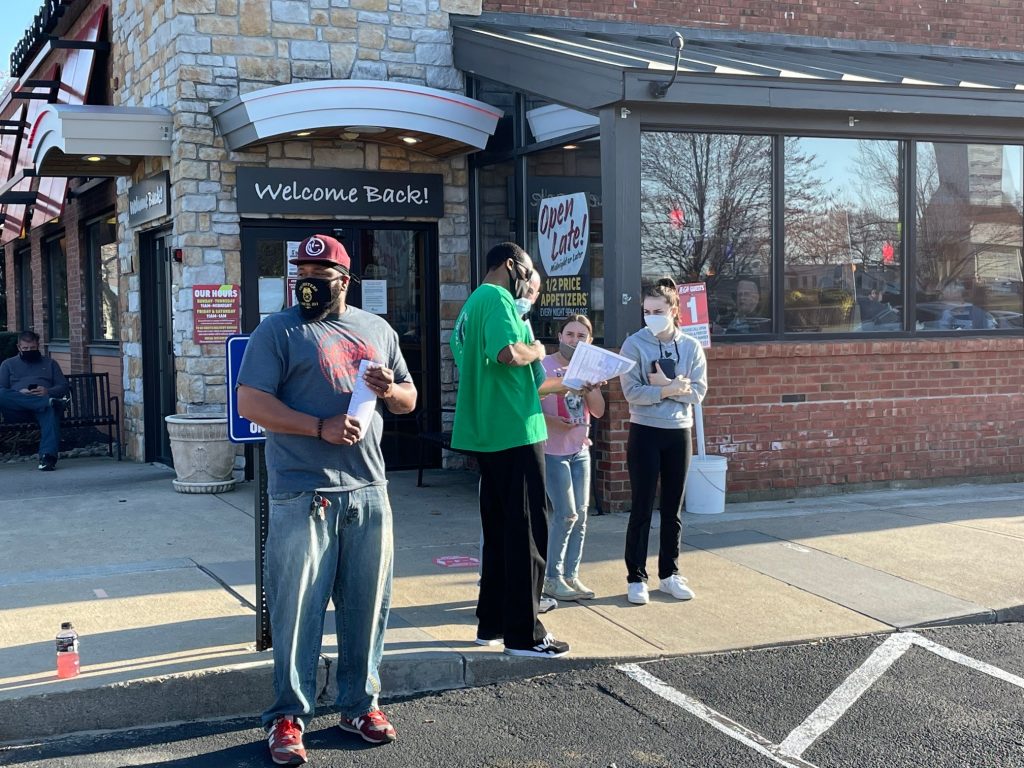 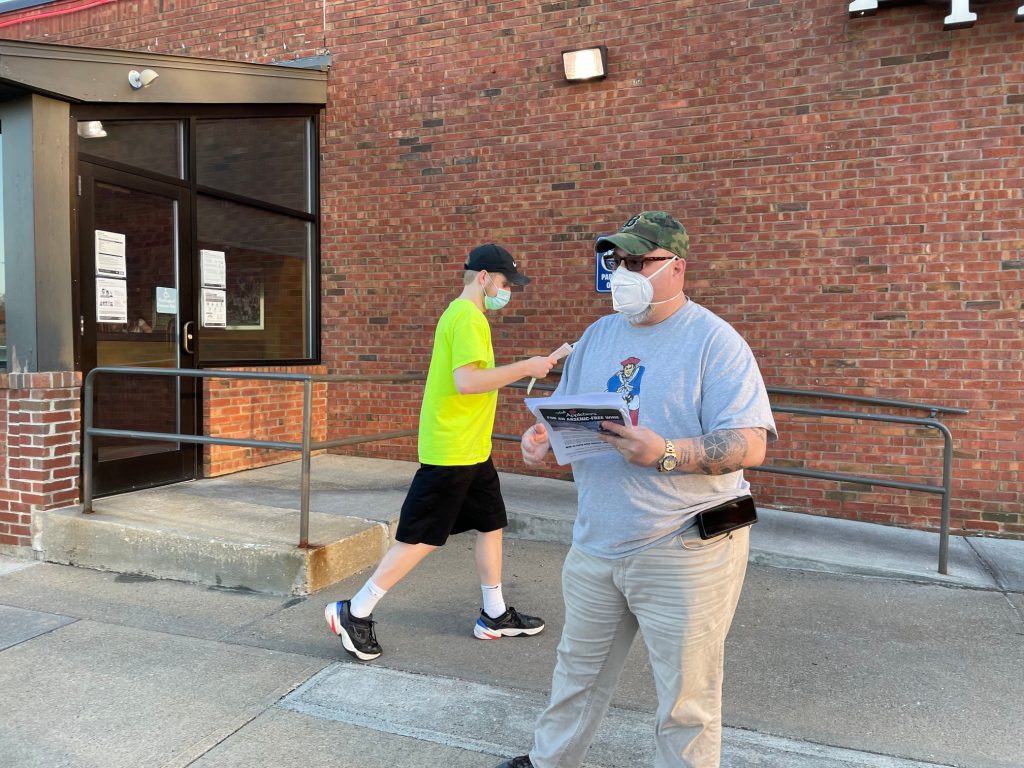 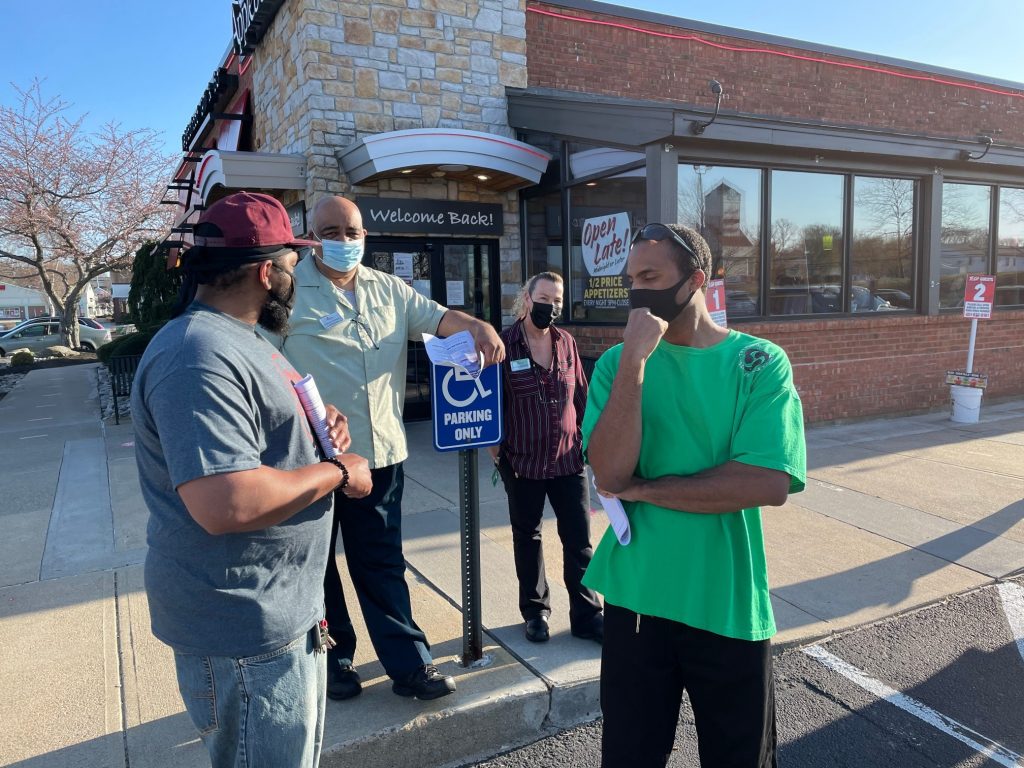 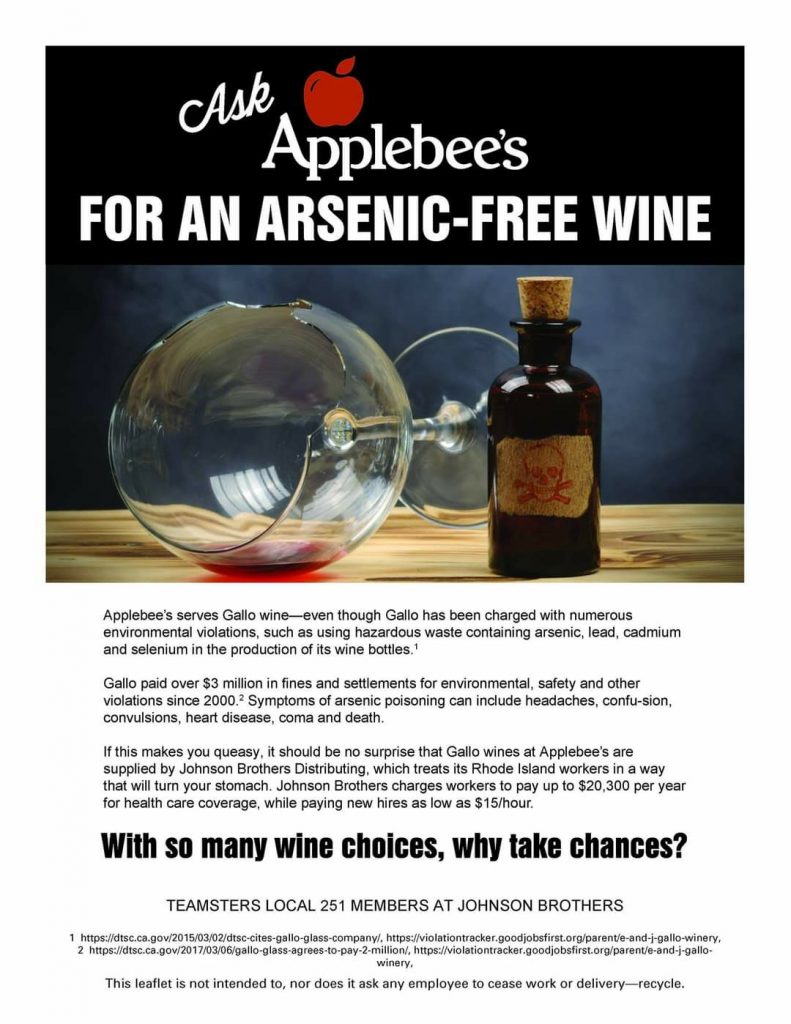 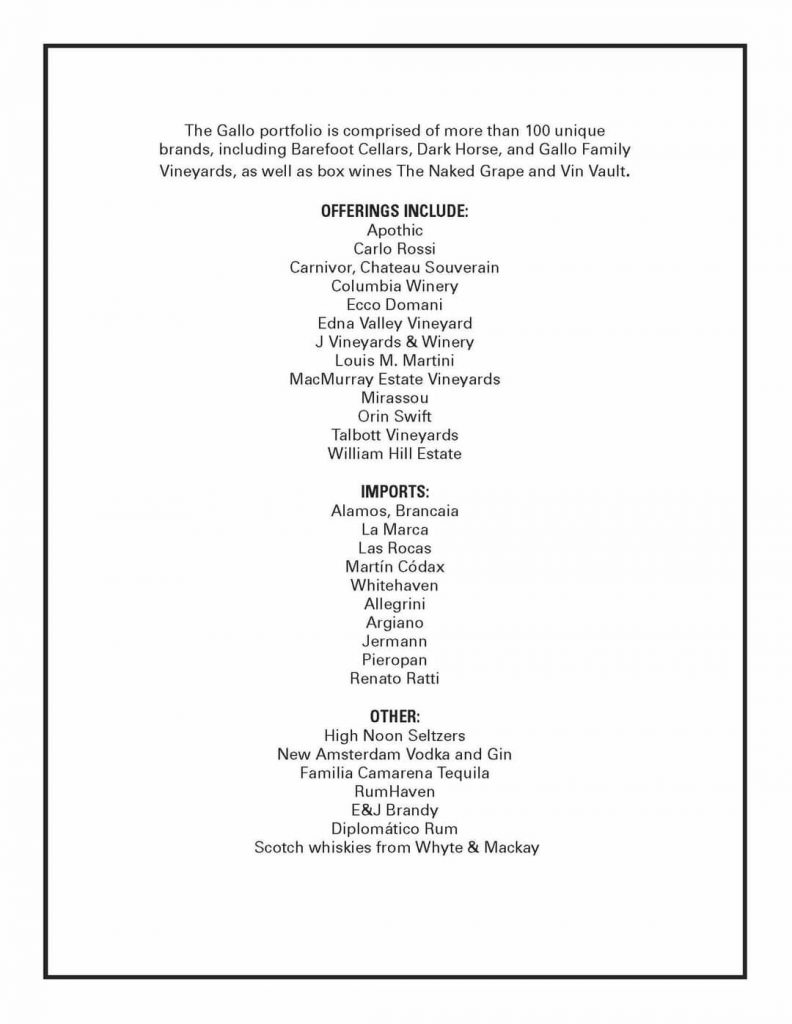 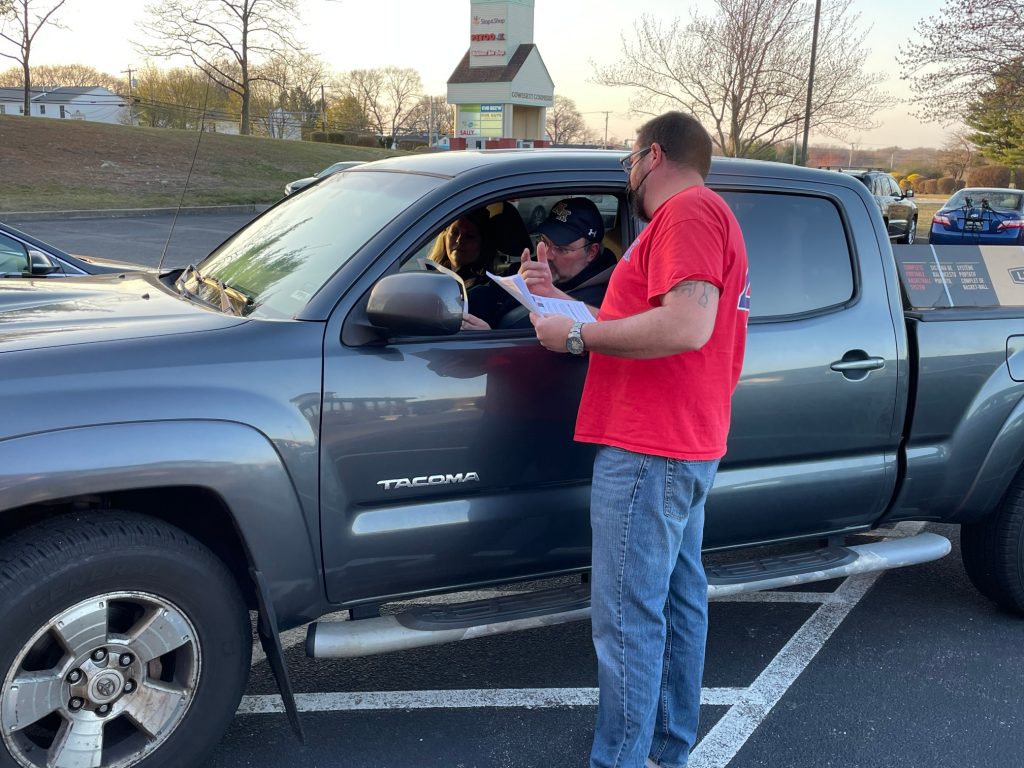