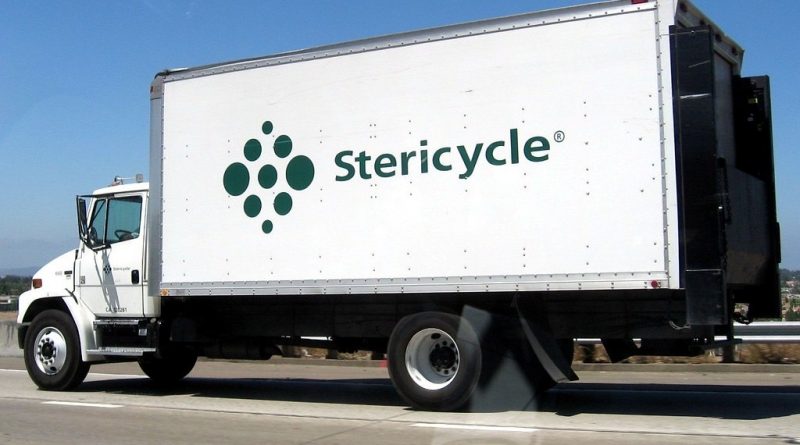 JC10 News
October 2, 2020 NewEnglandTeamsters
WELCOME: STERICYCLE WORKERS JOIN TEAMSTERS LOCAL 251
Stericycle drivers in Woonsocket, R.I. voted overwhelmingly, by a 2-1 margin, to join Teamsters Local 251 in Providence yesterday.
“By unionizing we made a great company greater; and with the camaraderie of the drivers, we can win the respect, wages, safety and health care all waste workers deserve—the sky’s the limit,” said Joe Rubiano, a route driver at Stericycle for two-and-a-half years.
According to Jim Richard, a Stericycle route driver and former member of Teamsters Local 170 in Worcester, Mass., his co-workers had long known the need for union representation, but the push to organize became all the more crucial in the weeks and months after the pandemic started.
“I had been a Teamster for 17 years before starting at Stericycle, and I knew the value of working under a union contract,” Richard said. “COVID-19 made it clear for the need to organize. We were already concerned for our safety; we were handling biohazard waste daily before the pandemic began, and the company was slow to provide us with the proper PPE. We knew that if we had union representation, we would have been protected from the start.”
The 35-worker unit is seeking a strong voice to address their workplace concerns.er wages, fairer work rules and lower health care deductibles.
Throughout the organizing effort, Teamsters Solid Waste and Recycling Division members from across the country assisted in the campaign to win Stericycle workers a voice on the job, encouraging the unit and showing their support for union representation in the private waste industry.
“These workers are on the front lines, and they deserve respect on the job. Now we will take our fight to the bargaining table to secure a strong Teamster contract that will address years of workplace concerns,” said Matthew Taibi, Secretary Treasurer and Principal Officer of Local 251. “I applaud these workers for their commitment to win a union voice on the job and want to thank Brother Chuck Stiles and the Teamsters Solid Waste and Recycling Division for their help throughout the organizing campaign.” 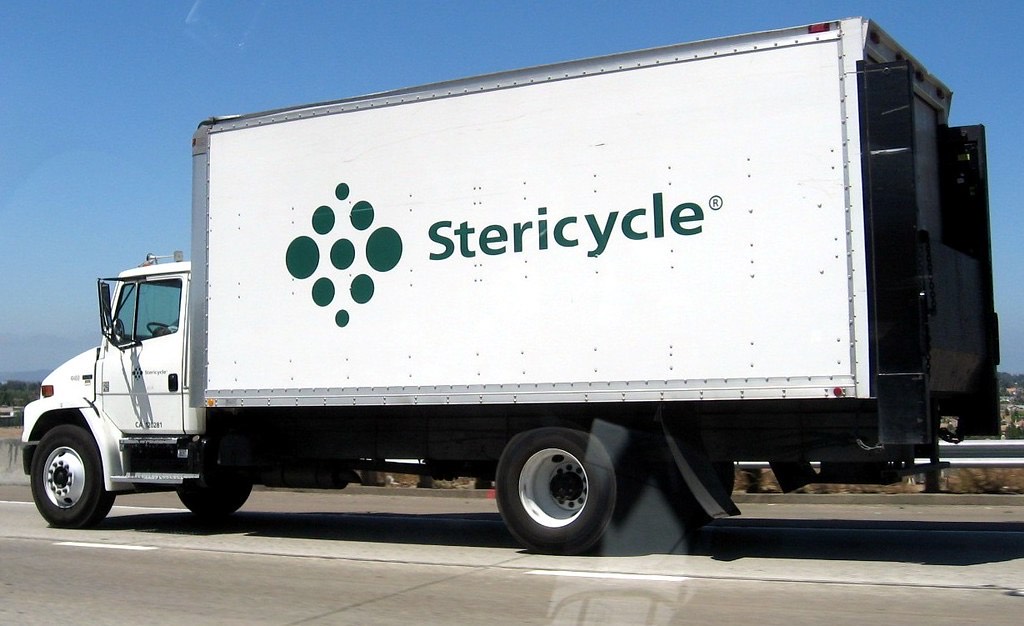