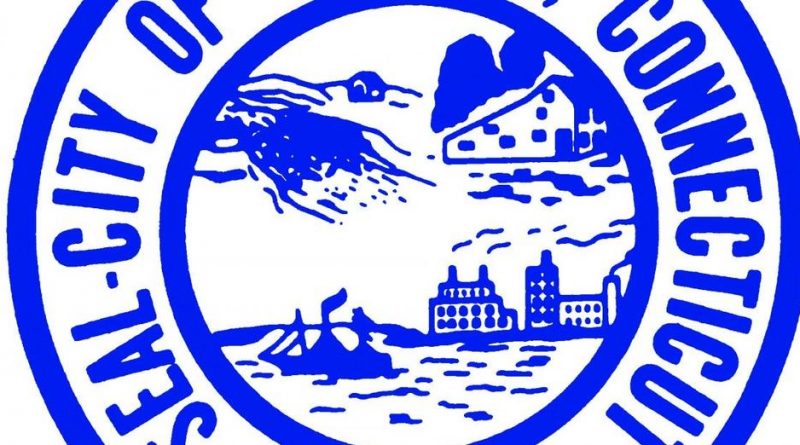 JC10 News
November 2, 2022November 4, 2022 NewEnglandTeamsters
The New England Teamsters and Trucking Industry Pension Fund has filed a lawsuit against the City of Shelton, Connecticut, over the city’s refusal to fund retirement contributions for workers at a rate that is required under federal law.
“It’s shameful that these hardworking men and women should have to worry about their retirement,” said Dennis Novak, Local 145 Secretary-Treasurer. “When the city fails to comply with federal law regarding pension obligations, it hurts not just these workers and their families, but the entire community.”
The contributions go toward the retirements of Teamsters Local 145 members employed by the city at the water pollution control facility. Click below to read more… 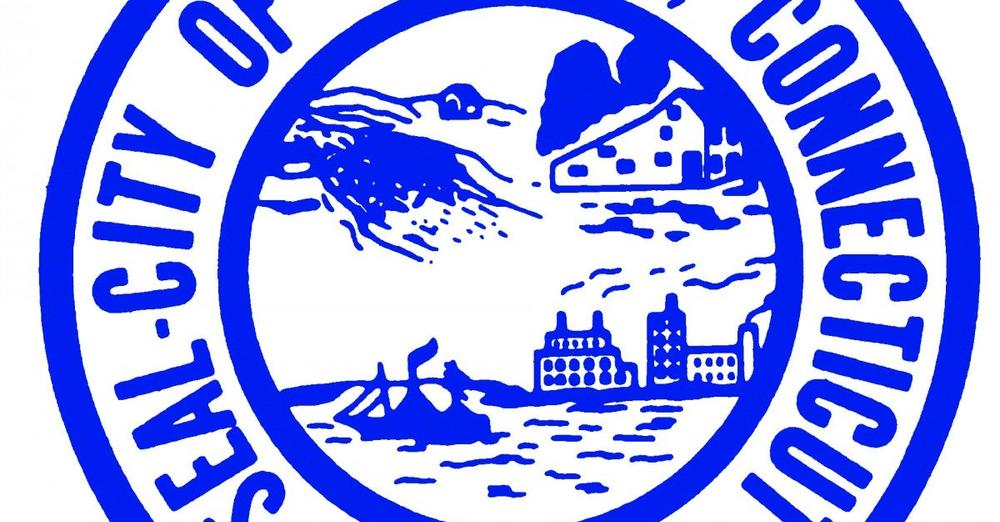