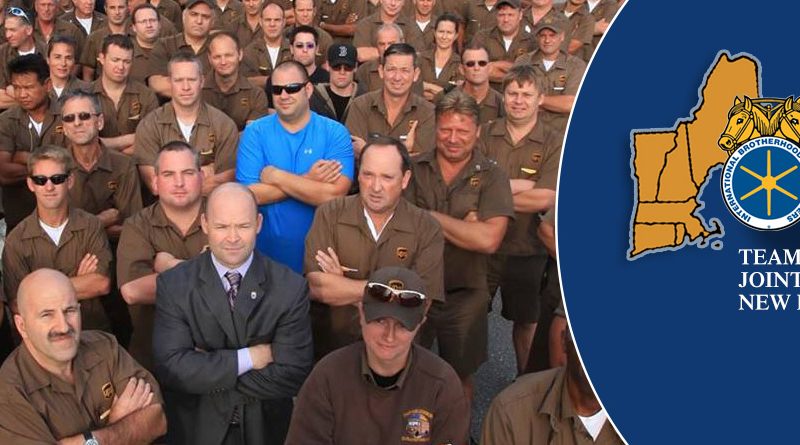 TRANSPARENCY IS THE KEY TO NEW ENGLAND UPS NEGOTIATIONS
After holding proposal meetings and crafting contract language based on member input, Teamster representatives from around New England submitted them to management on October 30, 2017.

Subsequently, the negotiating committee engaged in negotiations the week of Thanksgiving to discuss the initial proposal that included 80 changes and demands made by Teamster members. At those negotiations Sean O’Brien told the company:
“The Teamsters are committed to negotiating a strong contract on behalf of our 10,000 full and part-time members. However the next several weeks will determine the direction these negotiations will go and you can be assured that additional proposals are coming as a result of the your total disregard for the contract you collectively agreed to.”

In the meantime, the Joint Council 10 is scheduling a “Stewards Update” conference call and rolling out a texting program for UPS members in New England. We pledge to actively update you on the progress of negotiations. Stay Strong, Stay Vigilant.