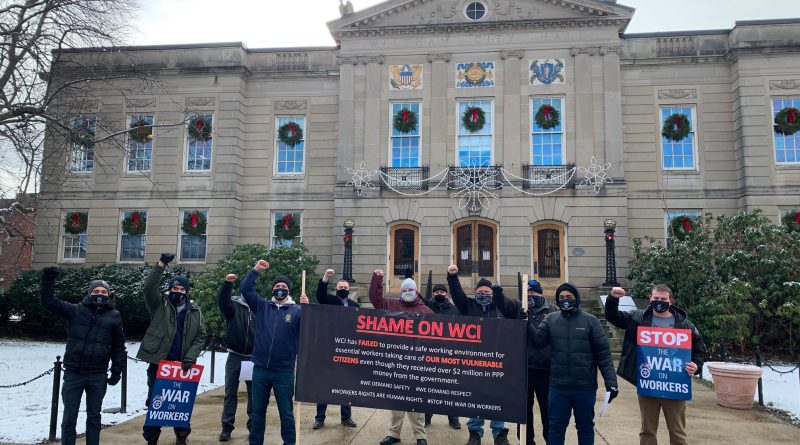 JC10 News
May 19, 2021May 24, 2021 NewEnglandTeamsters
THREE-FOR-THREE, WALL-TO-WALL: 228 WCI WORKERS JOIN TEAMSTERS LOCAL 25
Yesterday 93 more workers at WCI voted for union representation by Teamsters Local 25. In three consecutive elections, WCI workers have chosen union representation with Local 25 bringing the total of new Teamsters to 228.
The new members work in six different divisions and provide a range of support for individuals with developmental and hearing disabilities. There are 49 different locations in the WCI system throughout the greater Boston area. These workers faced incredibly unsafe working conditions during the pandemic, with the company failing to provide adequate safety supplies.
Over the course of the three elections workers faced a massive and aggressive anti-union campaign by the company. In the face of the company’s efforts, they still voted by a 77 percent margin in favor of the union. The Teamsters Joint Council 10 Organizing Department worked on this campaign for eight months, informing workers of their rights and the strength they choose in Teamster representation.
“When workers stand together they have the power to change their lives,” said Sean O’Brien, Teamsters Local 25 President. “Congratulations to our new members. They stood up in the face of a bully and won. We look forward to getting to the bargaining table and winning a strong contract.” 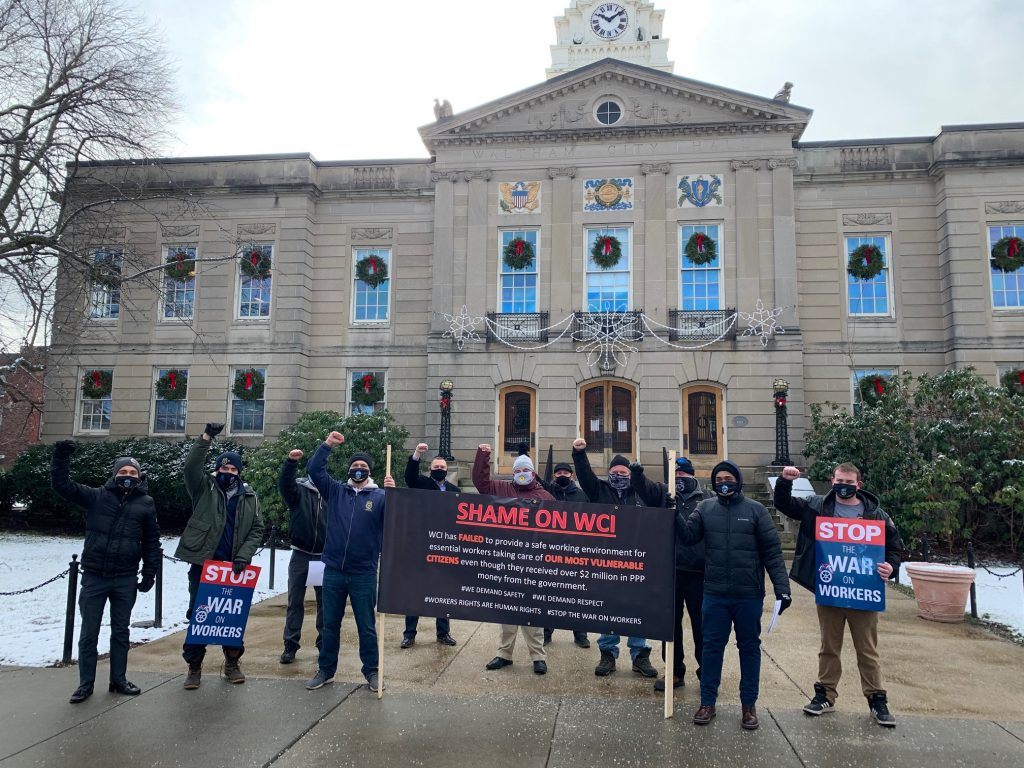