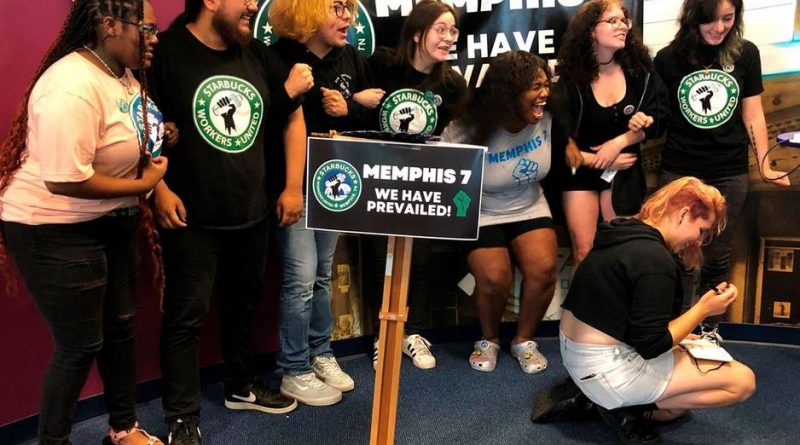 JC10 News
November 26, 2022November 28, 2022 NewEnglandTeamsters
THE MORNING READ: Protecting the Right to Organize Act will help unions win their first contracts
Secretary Marty Walsh pens this op-ed in the The Seattle Times about the importance of a first contract after an organizing victory.
“We are witnessing more worker organizing than many of us have seen in our lifetimes. Workers at colleges and universities, retail stores, newsrooms, nonprofits, museums, and more are forming unions with their co-workers. It has been nearly a year since the first group of Starbucks workers voted to unionize, and since then workers at more than 250 other Starbucks stores have joined them in unionizing. Workers at an Amazon warehouse in Staten Island have also voted to unionize, as have workers in diverse industries across the country. Petitions for union elections are up 58% at the National Labor Relations Board compared to last year.
But how long will it take for these newly organized workplaces to get a first contract?” 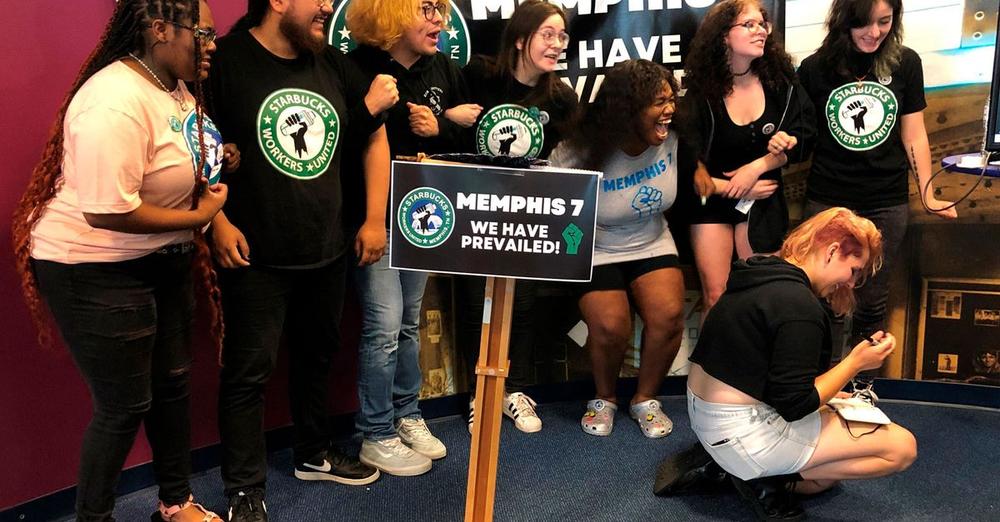