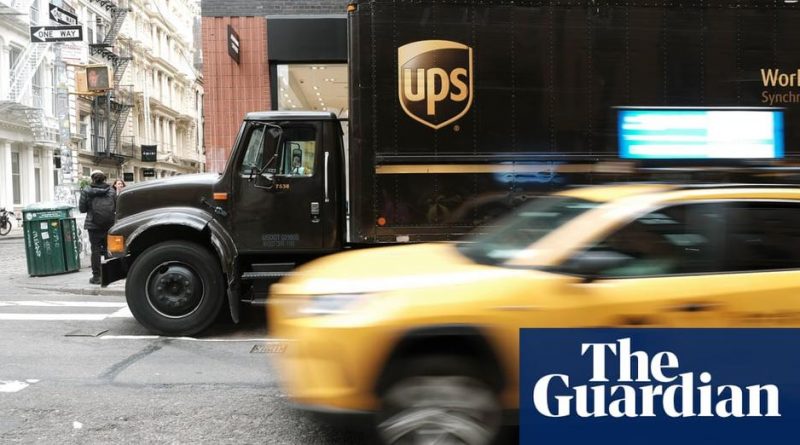 JC10 News
August 4, 2022August 15, 2022 NewEnglandTeamsters
THE MORNING READ: UPS drivers record temperatures above 100F in trucks without air conditioning
Drivers post pictures of thermometers reaching 116F, 117F and 121F inside vehicles amid record-breaking heat
“Teamsters said that the company has cited “no scientific evidence that air conditioning [in trucks] would be ineffective”.
“We can point to [federal] guidelines that clearly recommend such cooling is in fact an effective means for employers to mitigate the risk of heat illness on the job.”
The union said that UPS should provide fans in every truck – drivers currently have to request a fan and “endure a process” before it is installed. The company could also provide ice machines in trucks, water and better protective gear, like cool neck towels and more breathable uniform, to protect drivers against the high heat. Teamsters also said that the company should hire more drivers and lighten the load of existing drivers, giving them more time to rest and rehydrate in intense heat.
“By refusing to implement these safety measures, the company is literally sending drivers out to die in the heat,” the Teamsters general president, Sean O’Brien, said in a statement in July.
On Monday, Teamsters launched its campaign for a better contract with UPS as the contract between the union and the company expires next August. Workers are looking to better wages and benefits with a new contract.” 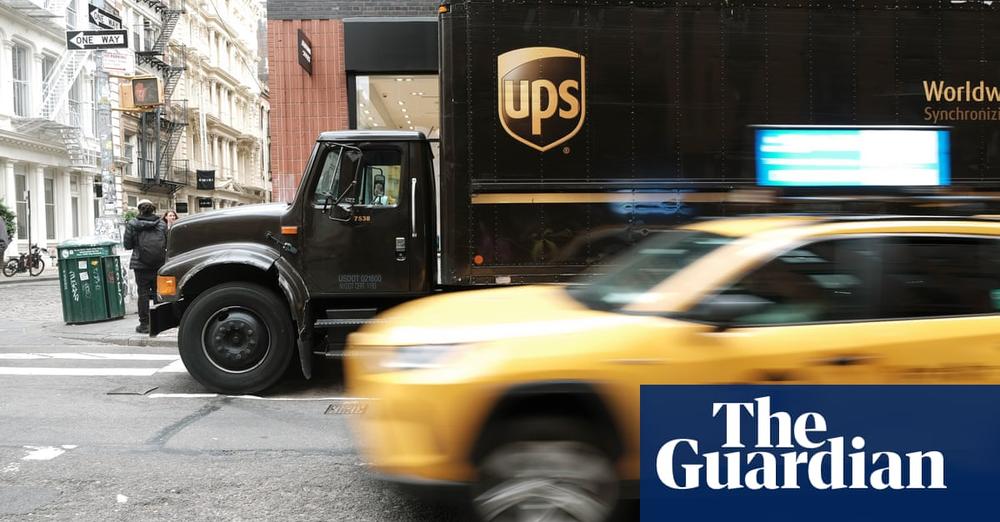