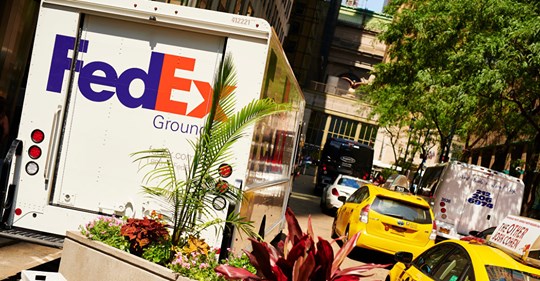 THE MORNING READ
“Nearly two years after the tax law passed, the windfall to corporations like FedEx is becoming clear. A New York Times analysis of data compiled by Capital IQ shows no statistically meaningful relationship between the size of the tax cut that companies and industries received and the investments they made. If anything, the companies that received the biggest tax cuts increased their capital investment by less, on average, than companies that got smaller cuts.”