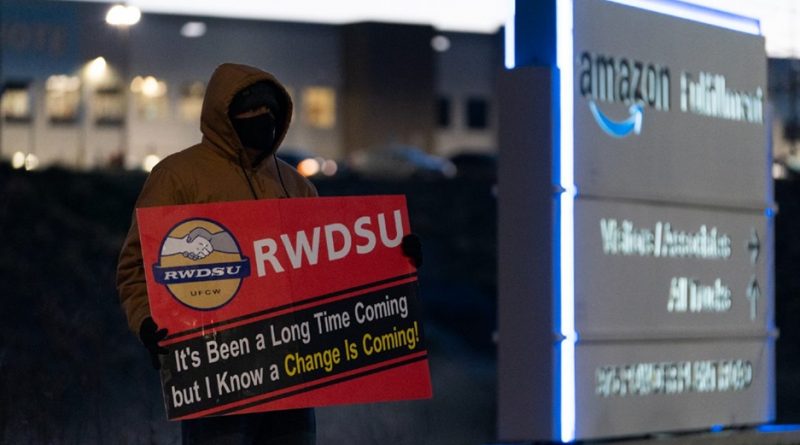 JC10 News
April 13, 2021April 14, 2021 NewEnglandTeamsters
THE MORNING READ
“Three factors weigh heavily in any unionization election: the outrageously vicious behavior of employers—some of it illegal, most fully legal—including harassing and intimidating workers, and telling bold lies (which, outside of countries with openly repressive governments, is unique to the United States); the strategies and tactics used in the campaign by the organizers; and the broader social-political context in which the union election is being held.” 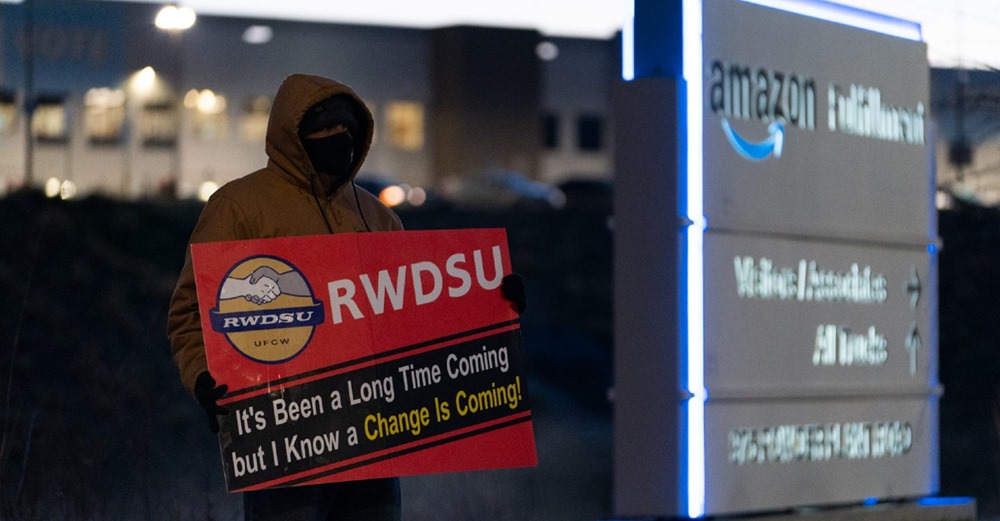