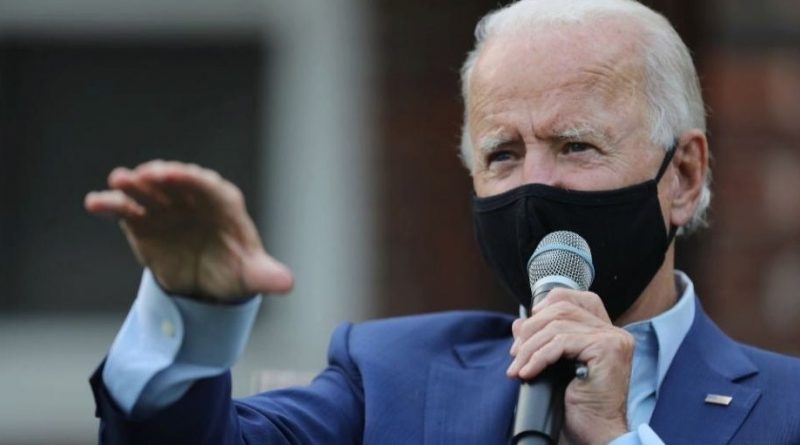 JC10 News
October 20, 2020 NewEnglandTeamsters
THE MORNING READ
This in from the pro-management internet publication The Hill: “[Joe Biden] supports the most radical rewrite of federal labor laws in U.S. history, and American workers should be afraid . . . The lowlights include:
• Abolishing right-to-work laws. Instead of freeing workers to choose whether or not to associate with a union, Biden’s plan would return us to the days where, union members or not, employees will be forced to pay at least some portion of union dues or be terminated. Tens of millions of workers would lose freedom from such a policy.
• Prevailing wage expansion. In another handout to unions, Biden promises an expansion of prevailing wage for federal contractors. This expansion would require federal contractors to pay workers a much higher wage than makes economic sense. The consequence would be that contractors who could perform work for lower costs will be forced to raise their bids, needlessly increasing the cost of federal infrastructure and transportation projects at taxpayers’ expense.
• Forced national public-sector bargaining. Currently, no federal law addresses collective bargaining for state and local government employees; instead, that issue is left to each state. Biden would eliminate that arrangement by making collective bargaining mandatory for all state and local government employees. In other words, Biden’s plan would rob states of their ability to act as laboratories of democracy by dictating a federal central plan.
• Elimination of the secret ballot. Instead of permitting employees to vote secretly on whether to be represented by a union, Biden’s plan calls for all elections to be handled by “card check.” The card-check system forces employees to vote for a union by signing an authorization card, which often occurs in front of coworkers or union personnel. This would lead to undue and unfair pressure on the employee, if not outright intimidation.
• Destruction of the gig economy. Biden supports the nationwide adoption of the “ABC” test for independent contractors, which makes it nearly impossible for workers to be classified as independent contractors. This test has been implemented in California to disastrous results, including the decimation of freelance journalism and a potential exodus by Uber and Lyft. If successful, this measure could cost the economy up to $12.1 billion. This is despite the fact that fewer than 10 percent of current independent contractors support such a shift. 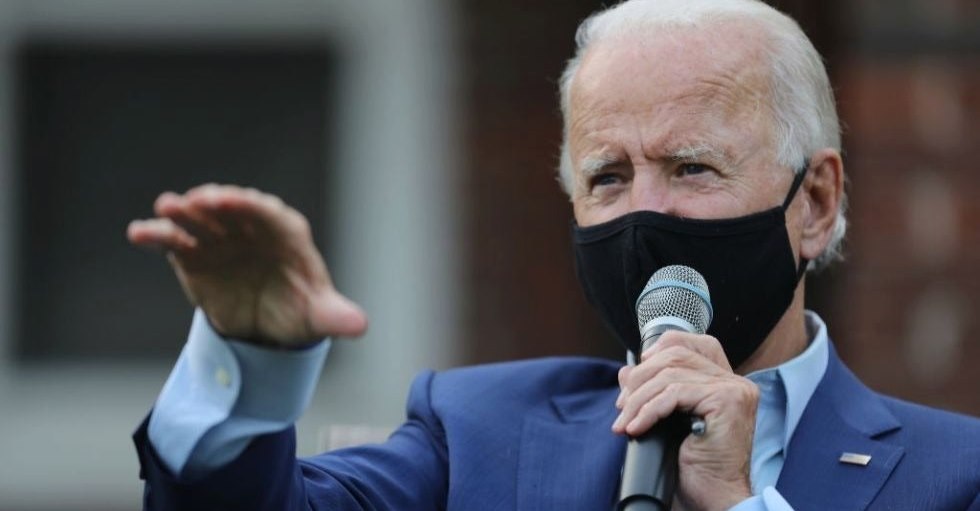