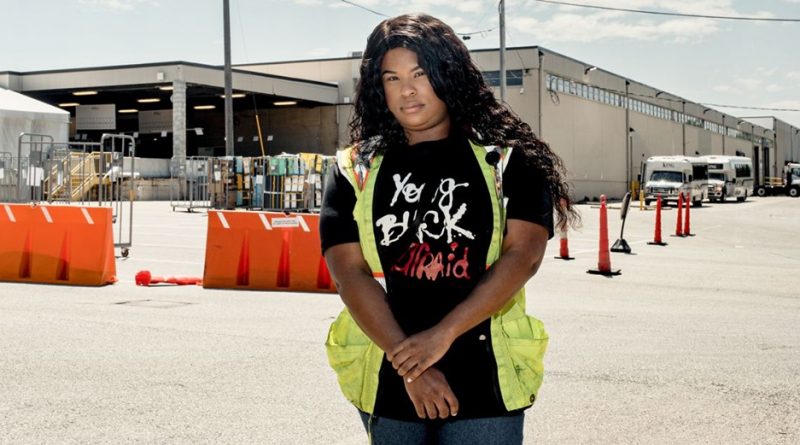 JC10 News
July 10, 2020July 13, 2020 NewEnglandTeamsters
THE MORNING READ
“As early as the 2000s, Amazon began tracking the potential for unionization at each of its warehouses, building a heat map in Excel to identify “hot spots” in its fulfillment network, a former senior leader in Amazon’s human resources department told Recode. This calculation was based on at least dozens of metrics, including employee survey data, timing of the last pay raise, the safety record of the facility, and even the financial strength of local unions, the former HR manager said.” 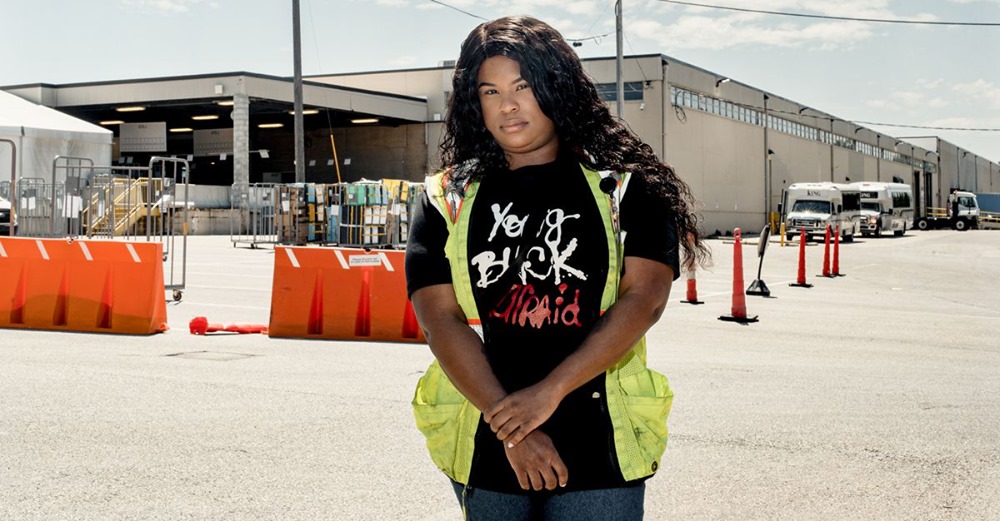