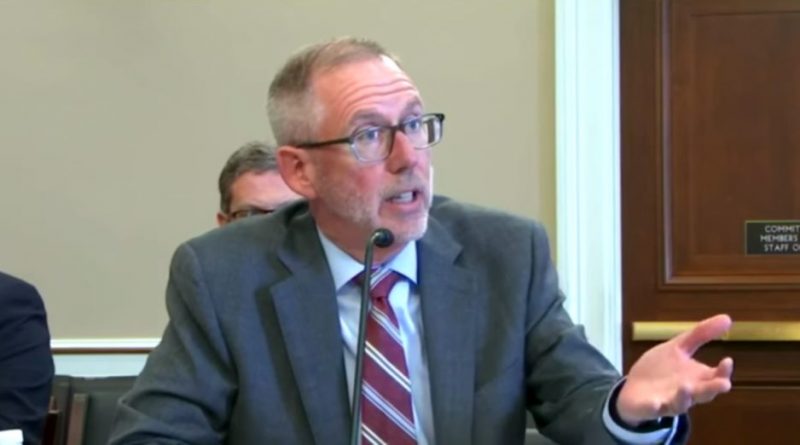 JC10 News
July 9, 2020July 13, 2020 NewEnglandTeamsters
THE MORNING READ
“Historically, when a union and employer sign a contract, the board has ruled that the contract bars attempts to decertify the union until at least three years later, or after the contract expiress. Without this precedent, known as the contract bar doctrine, deep-pocketed companie–or even third parties–could hammer a union with one vote after another to decertify the union as the workers’ representative. Even if the decertification votes fail, the repeated do-overs could become a dire strain on union resources. And unions nationwide are already bracing for impact: The record of this NLRB–all appointed by Trump–has unions expecting a setback.” 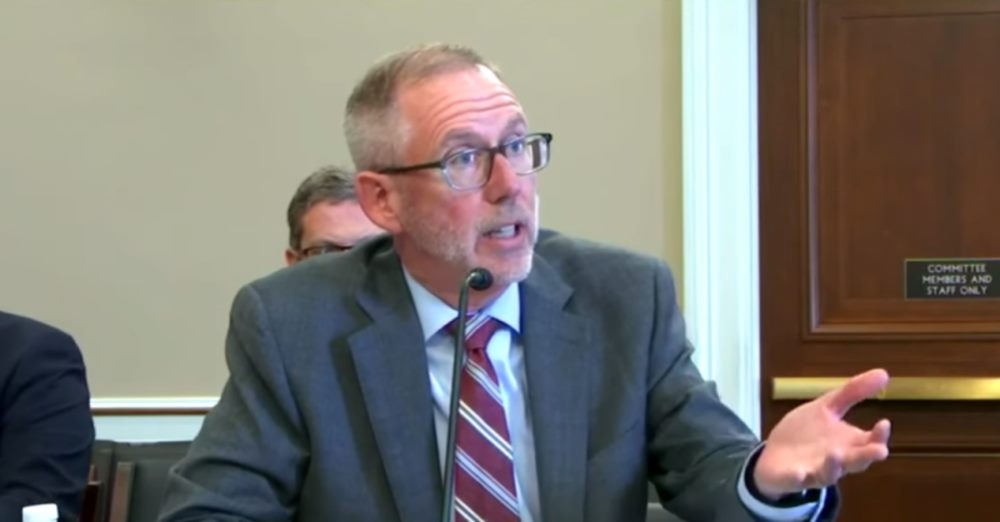