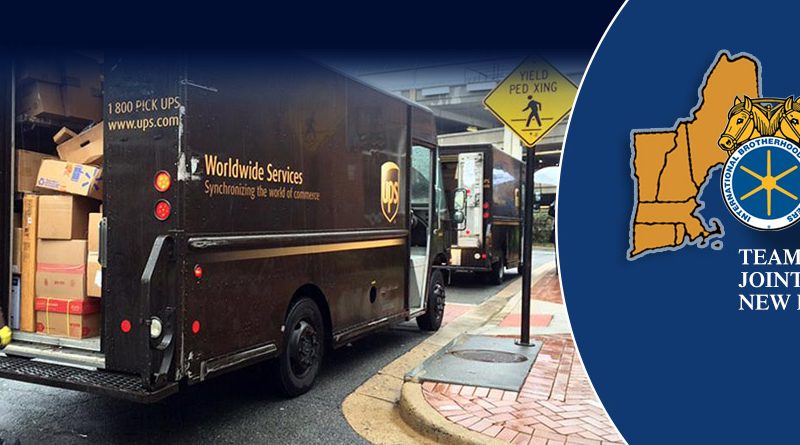 THE JOINT COUNCIL 10 INITIAL REVIEW OF THE IBT/UPS NATIONAL “AGREEMENT IN PRINCIPLE”
After reviewing released proposal and listening to last night’s International conference calls it is already obvious there are many concessionary proposals in the International’s “Agreement in Principle”.

The “Agreement in Principle” makes many claims that do not hold up under scrutiny. It:

• Does NOT alleviate excessive overtime.
• DIMINISHES good, full-time package car jobs with the
creation of the Hybrid Driver 22.4 classification.
• EXPANDS the 70-hour work week during
peak
• LACKS protections from excessive overtime for 22.4s
• Does NOT create the number of jobs it claims
• EXPANDS subcontracting in the feeder department
• Does NOT provide wage increases current part-timers
deserve

The addition of the language “If work is available” contradicts the 40-hour guarantee for regular package car drivers. It suggests that the company will lay off existing PCDs off due to current Monday deliveries being performed on Saturdays and Sundays.

The 22.4 classification gives the company more flexibility and requires members to be at work and not on the clock by expanding lunch hours to 1.5 hours. Lunch breaks have always been negotiated at the local level.

The protections afforded to regular package car drivers regarding excessive overtime have been excluded in the new 22.4 classification. This further creates the divide and conquer mentality, but more importantly it will create an excessive overtime situation among the newly hired.

The new language will supersede any supplemental language. This gives the company the ability to diminish local hours of work, overtime and eliminate consistent start times with consistent work.

EXPANSION OF THE 70-HOUR WORK WEEK
Article 26, Section 5
In the past the company has expanded the 60-hour work week to 70 hours on an average of three to four weeks during peak. The “Agreement in Principle” would permit the company to impose 70-hour work weeks from October 15 to January 15. This would potentially force our members to work longer hours at the hardest time of the year. We defeated forced 70-hour work weeks in package in Joint Council 10 last peak. The IBT should not surrender in the contract what Teamster members fought for and won in their locals.

As written, 22.4 jobs are not subject to excessive overtime protections under Article 37.

This is a provision gives the company the flexibility to require our members to work more hours.

EXPANSION OF SUBCONTRACTING
Article 26, Section 6
Proposed creation of sleeper team jobs allows the company to subcontract rail work which will diminish local rail work in areas that depend upon railyards for local area work.

The agreement favors the company. The International Union gave management the right to expand subcontracting in exchange for a promise that the company will train more feeder drivers over the life of the contract. Management’s right to subcontract the work is iron-clad; but the enforcement mechanism to hold UPS to its promise to train feeder drivers are weak. Once the training criteria are met, the agreement does NOT limit subcontracting.

Previous runs, similar in nature, have always been bound by terms and conditions contained in Article 43. Criteria has always been in effect to ensure the runs were uniform and in compliance. The new jobs will NOT require approval of Article 43.

NO REAL JOB CREATION
The idea that the that the proposed contract will create 5,000 jobs under Article 22.3 is an illusion. The 2,000 sleeper-team runs and the 25 percent newly created 22.4 jobs both count toward the aggregate number of 5,000 22.3 jobs. This leaves the question whether any new 22.3 jobs created as a result of the 1997 strike will actually be created during the life of this agreement.

NO WAGE BUMP FOR CURRENT PART-TIMERS
Many of our current part timers are only going to be brought up to the new $13 starting rate, which means newly hired part timers will be making the same as current members with a couple years seniority. Each year of the agreement the rate will increase for our people but the new people will still be equal in pay.

While the rate will gradually be brought up to $15.50 over the course of the agreement. In Massachusetts the minimum wage rate will be that anyway.

Under this agreement, part-time positions at UPS will effectively remain minimum wage jobs.

SYNOPSIS
There are many other issues with this contract, but the issues detailed above make the “Agreement in Principle” unacceptable. 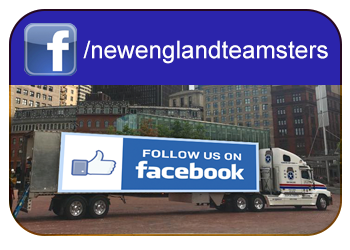