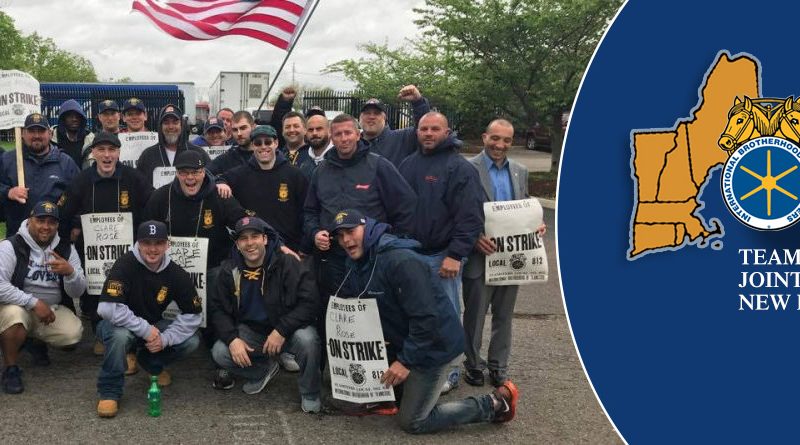 THE FUTURES ARE FIGHTING FOR THE UNION
The future is now in Boston. As 2018 begins, members of Teamsters Local 25 Futures Committee aren’t just making resolutions. They’re about action.

“Young people aren’t learning about unions. And we’re failing to teach them. That can’t continue,” said Ross McDonagh, a Teamsters future member who works as a deckhand at Boston Towing and Transportation. “So instead of moaning about how bad everything is, we’re mobilizing younger members.”

Founded in 2014 the committee is open to any Teamster under the age of 40. It meets at 9:15 a.m. just prior to the monthly general membership meeting each month.

“When the board authorized the committee, we wanted them to have autonomy. We tasked them with doing community activism and political action, but the rest was up to them,” said Sean O’Brien, Teamsters Local 25 President and International Vice President. “In two years, they’ve taken the responsibility seriously.”

Just look at the results from 2017, Futures members have:

The group has also begun a project to document “Teamster Stories” to ensure Teamster voices aren’t just heard but remembered.

“Everything begins and ends with the membership,” McDonagh said. “If we don’t step up and do it, who else will?”