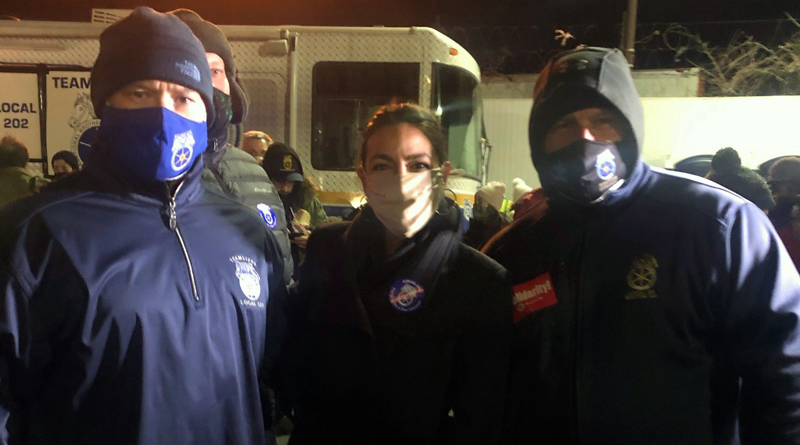 JC10 News
January 23, 2021February 5, 2021 NewEnglandTeamsters
TENTATIVE AGREEMENT REACHED IN HUNTS POINT STRIKE
Teamsters Local 202 has reached a tentative agreement in the Hunts Point Market strike that began last weekend in the Bronx
Teamsters Joint Council Secretary-Treasurer and Eastern Region Vice President Sean O’Brien joined Teamsters Local 202 President Dan Kane Jr, U.S. Representative Alexandria Ocasio-Cortez and the more than 1,000 workers at the announcement tonight.
“You all have proved that we have the power to stand up to the white collar criminals who nickel-and-dime working people every single day,” O’Brien said. “And just as these brave strikers did over the last six days we know how to use it.”
Teamsters from across New England showed their solidarity and lent their support by traveling to the line several times since the strike began.
Local 202 members are scheduled to meet and vote on the agreement tomorrow. 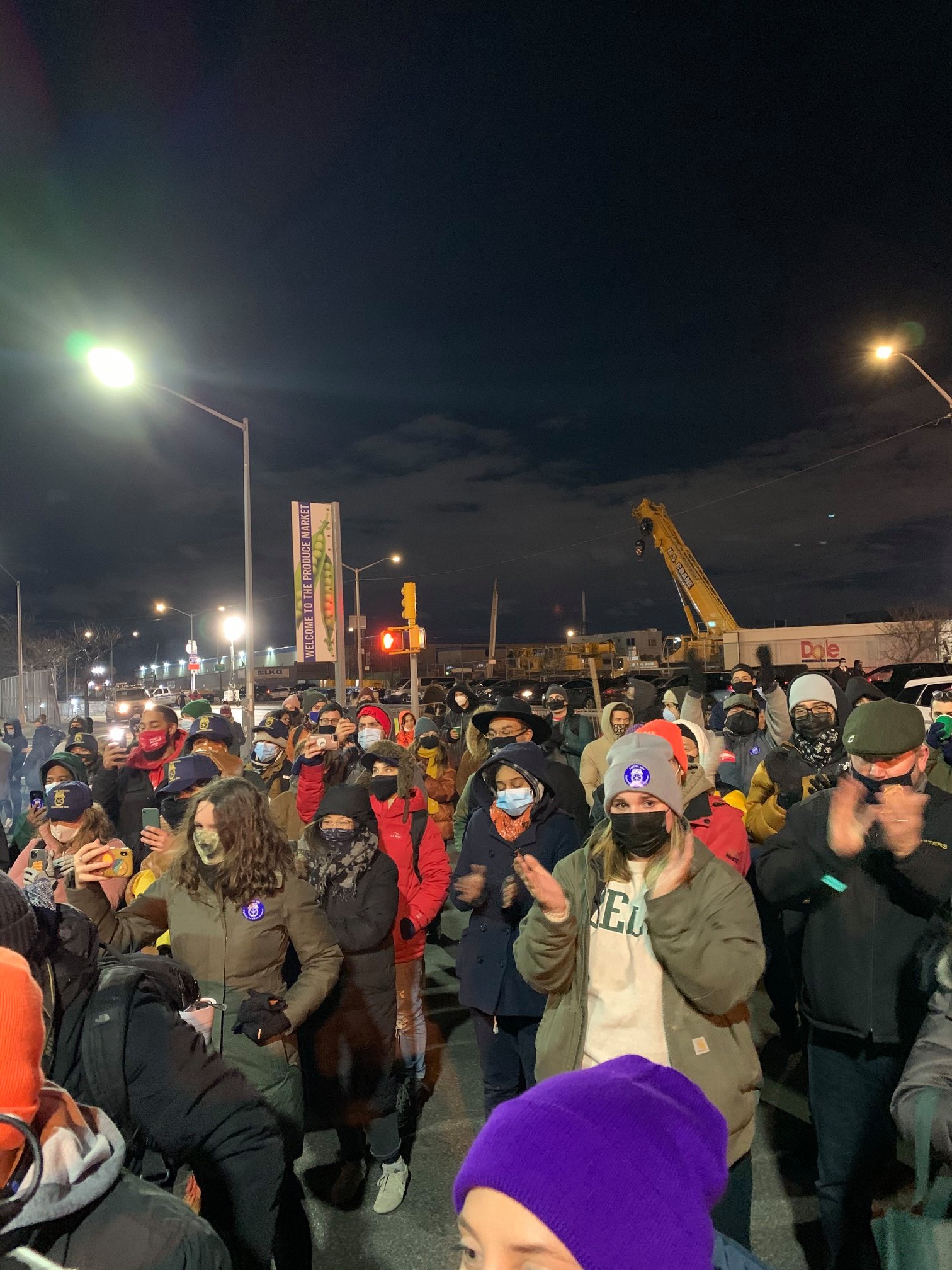 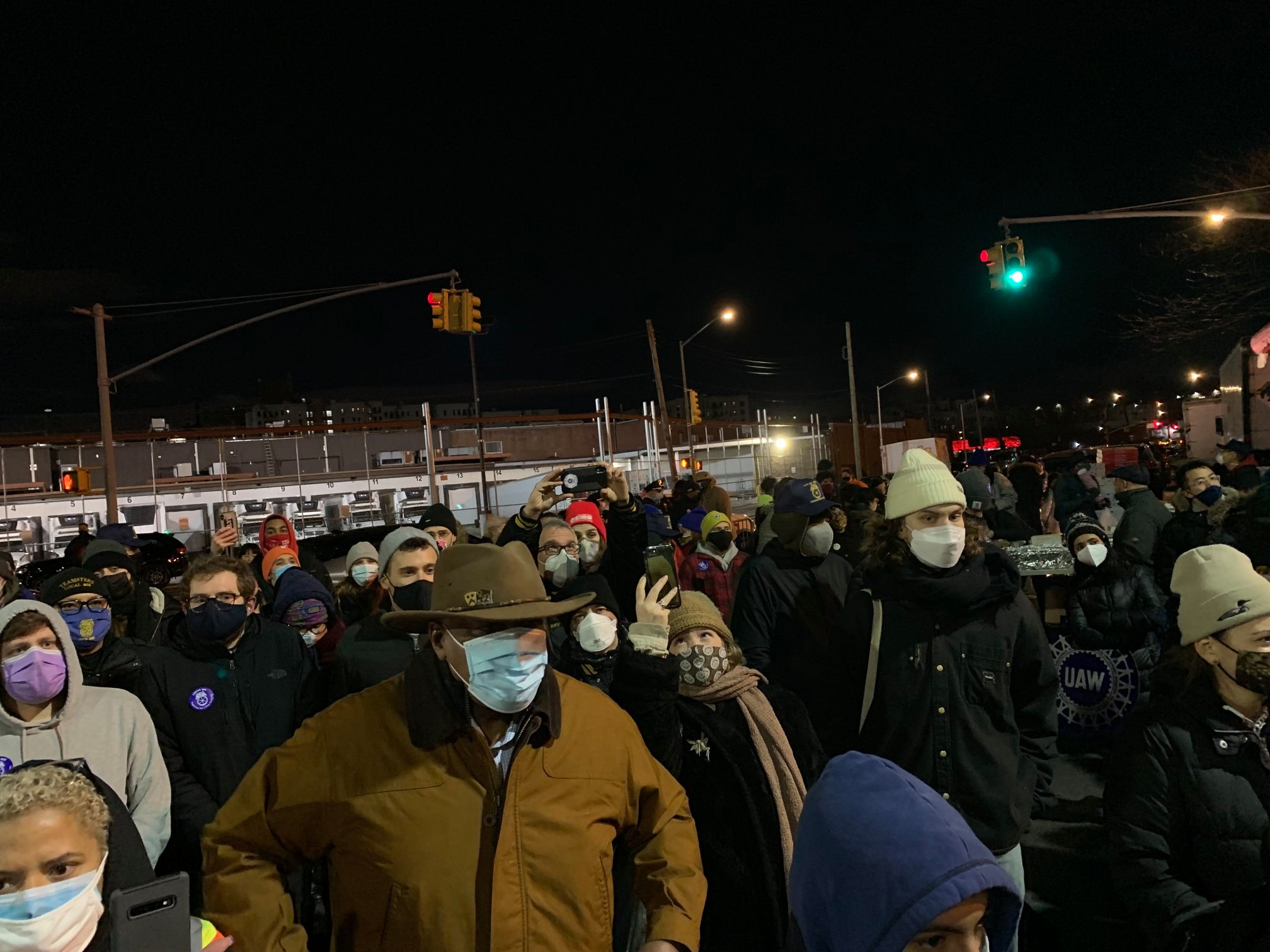 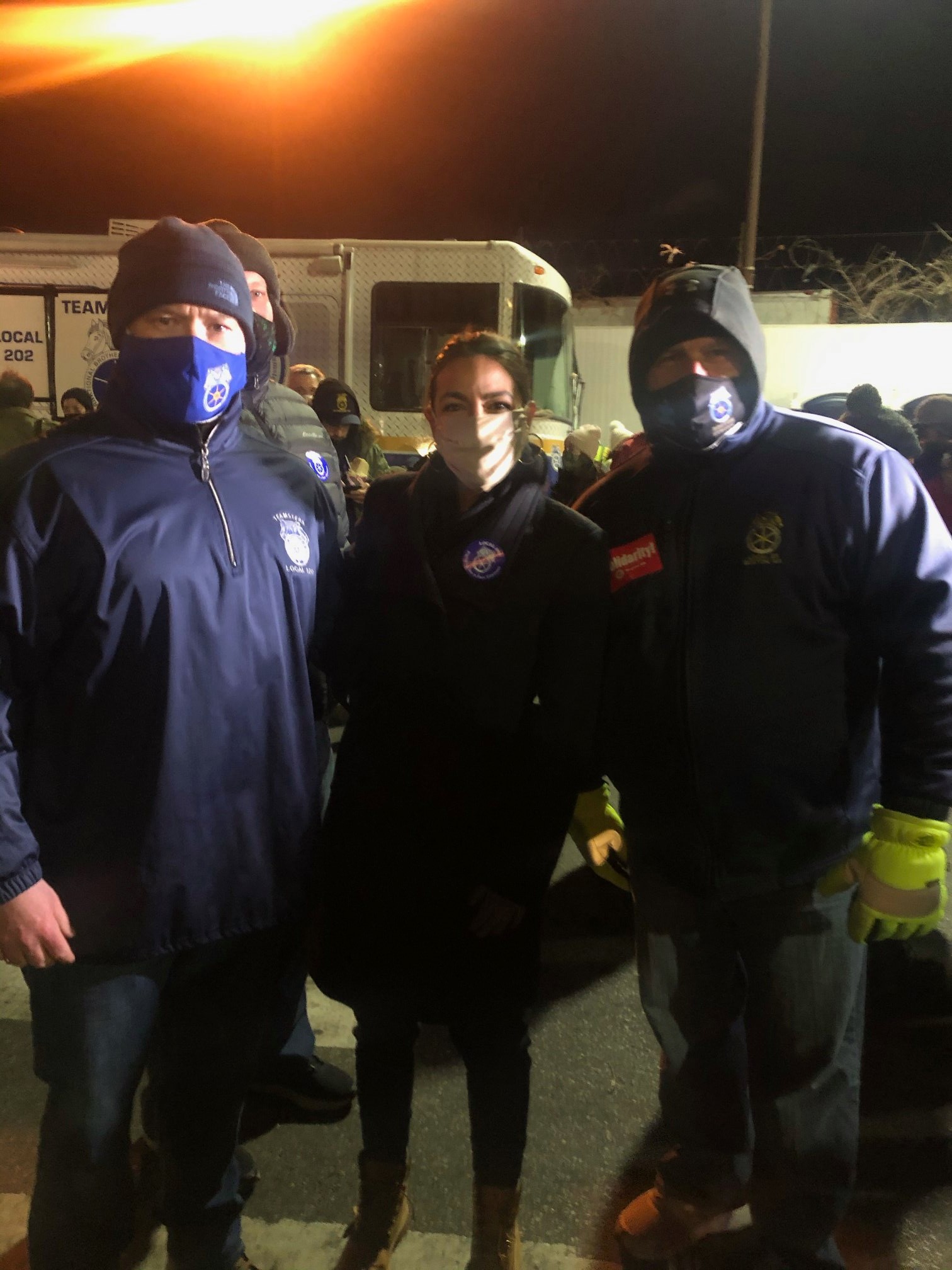 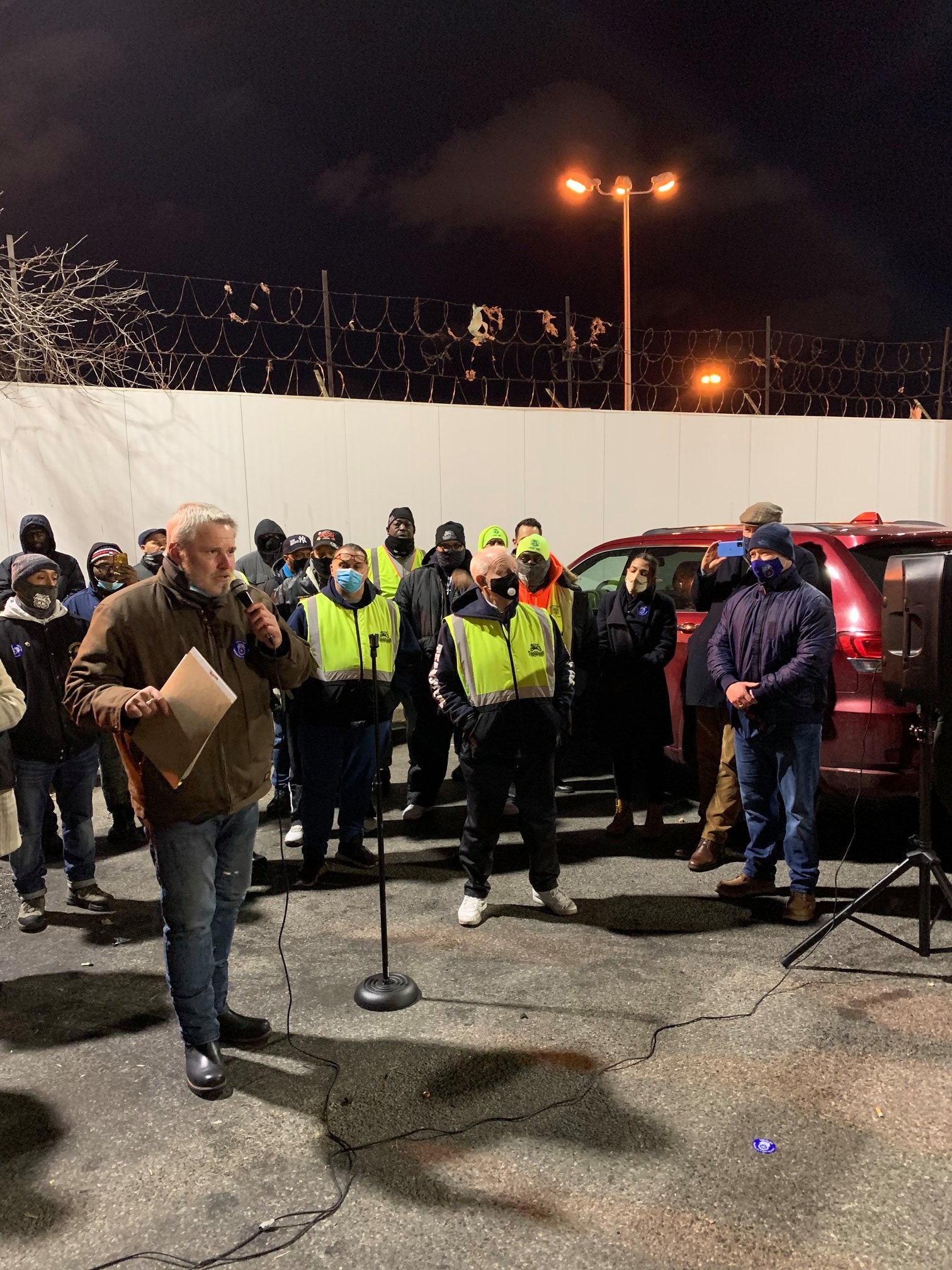 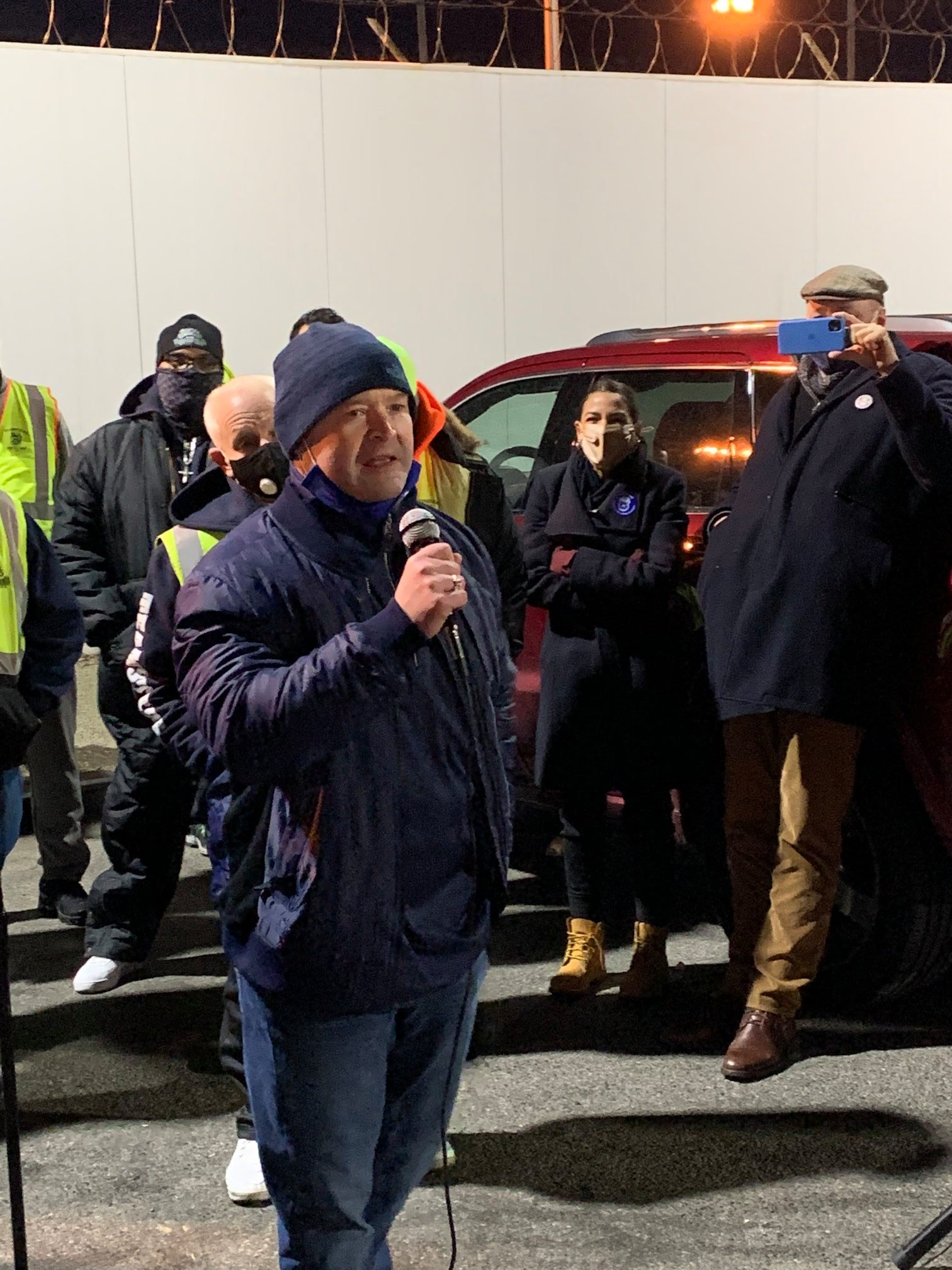