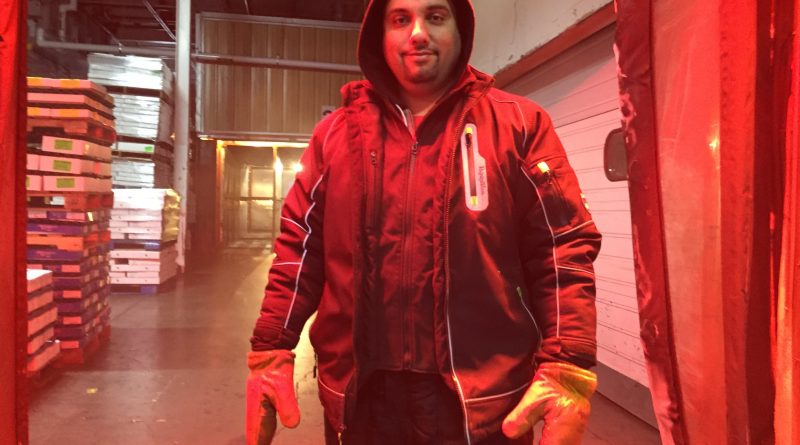 TEAMSTERS@WORK: MARITIME INTERNATIONAL
The work of nine Local 59 Teamsters at the Maritime International facilities located on the New Bedford waterfront reaches around the world.

Each year the members freeze and warehouse millions upon millions of pounds of fresh fish that come into the Port of New Bedford. The facility also handles billions of cranberries from Massachusetts cranberry bogs. After being frozen and stored the products are distributed internationally. Additionally the members warehouse various frozen food products that are distributed to stores and restaurants in the United States.

The Teamsters work as freezer workers, checkers, forklift operators and maintenance workers. The location, which has five freezers, has been under contract for more than 40 years and is currently in negotiations. 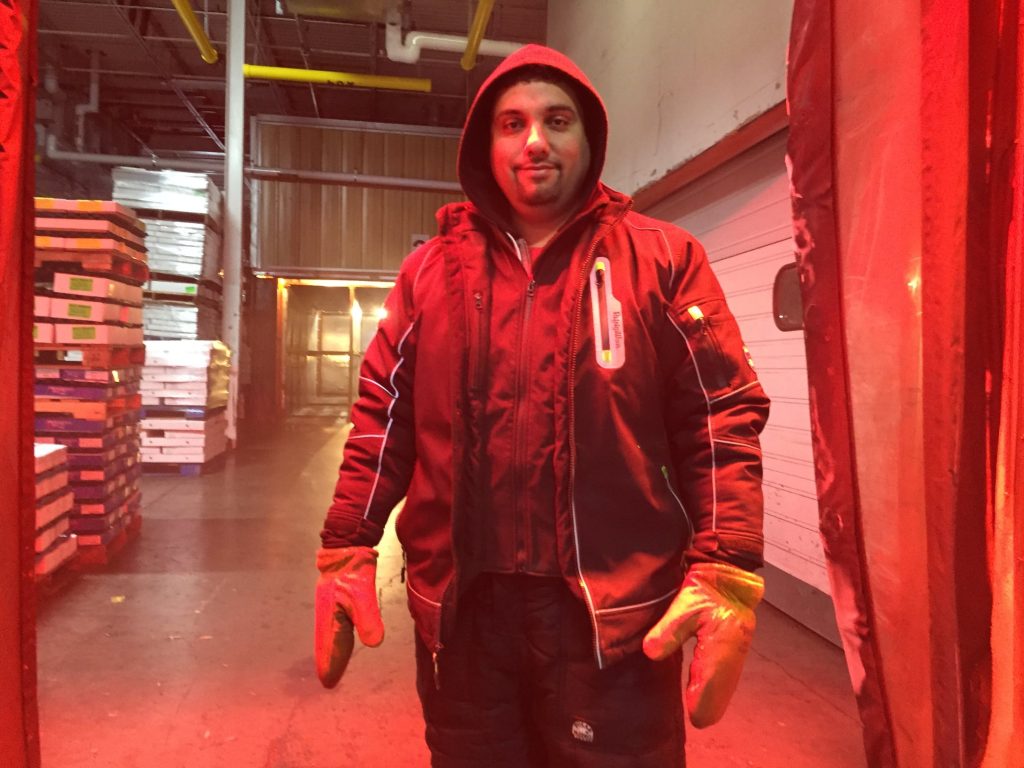 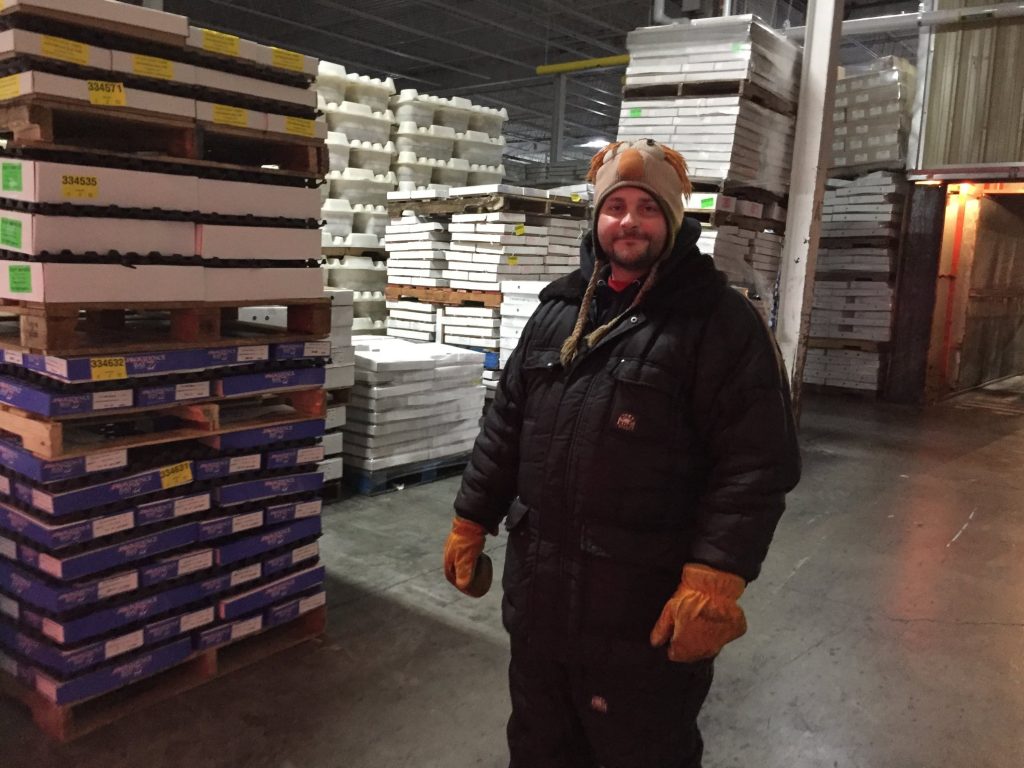 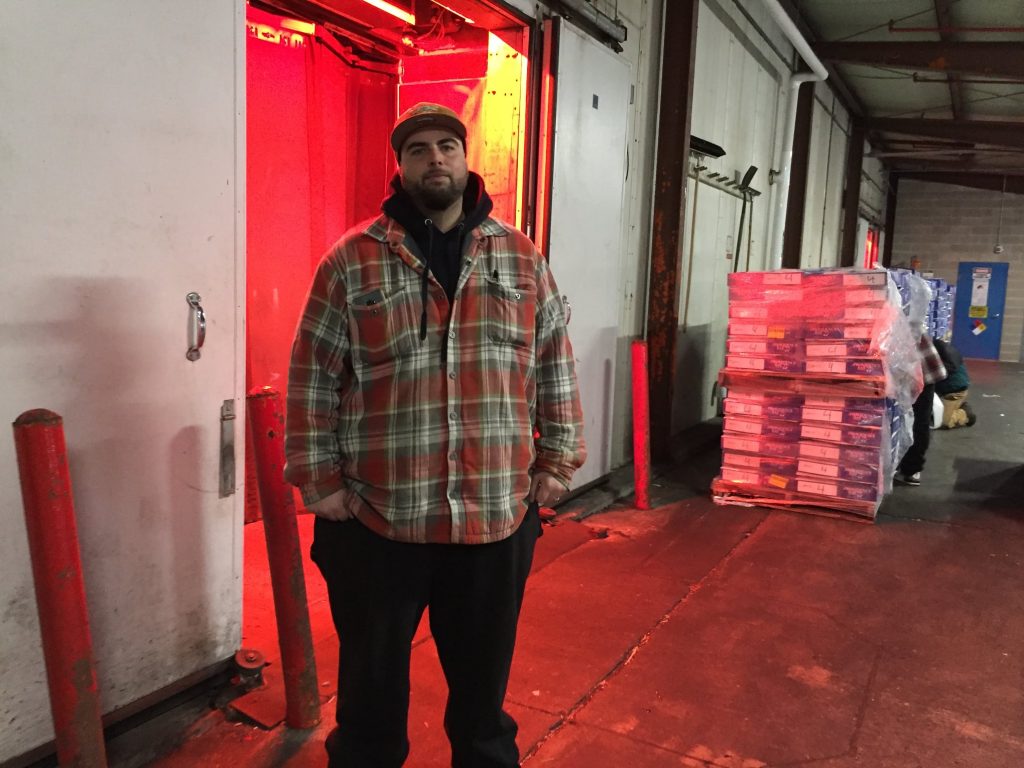 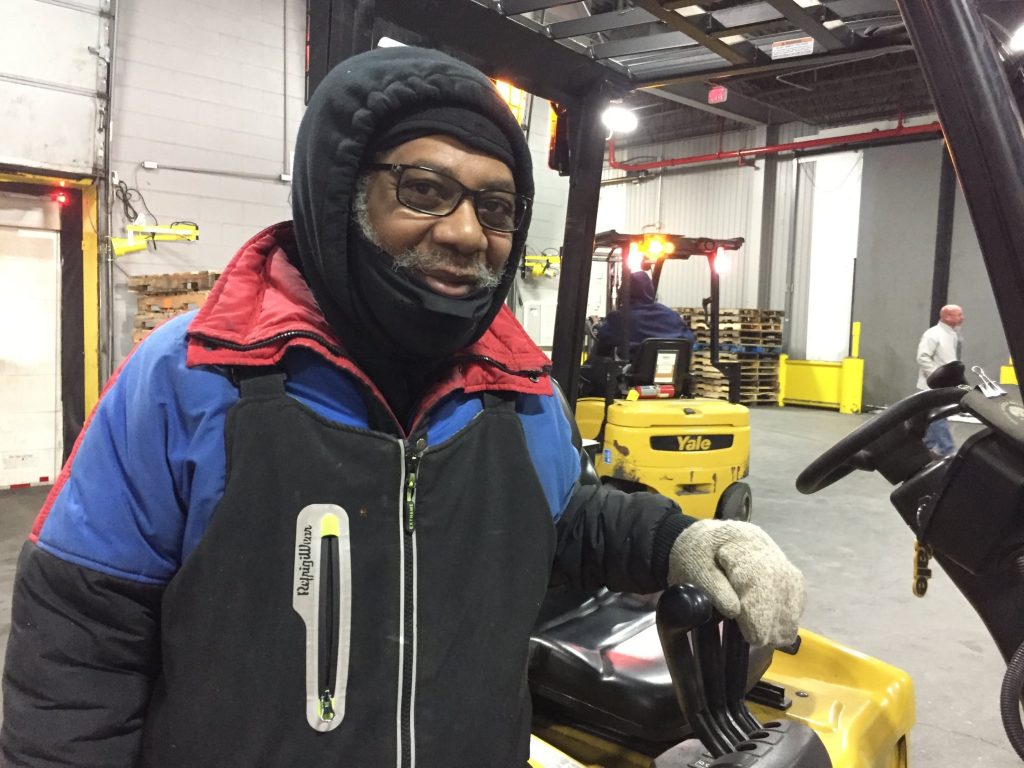 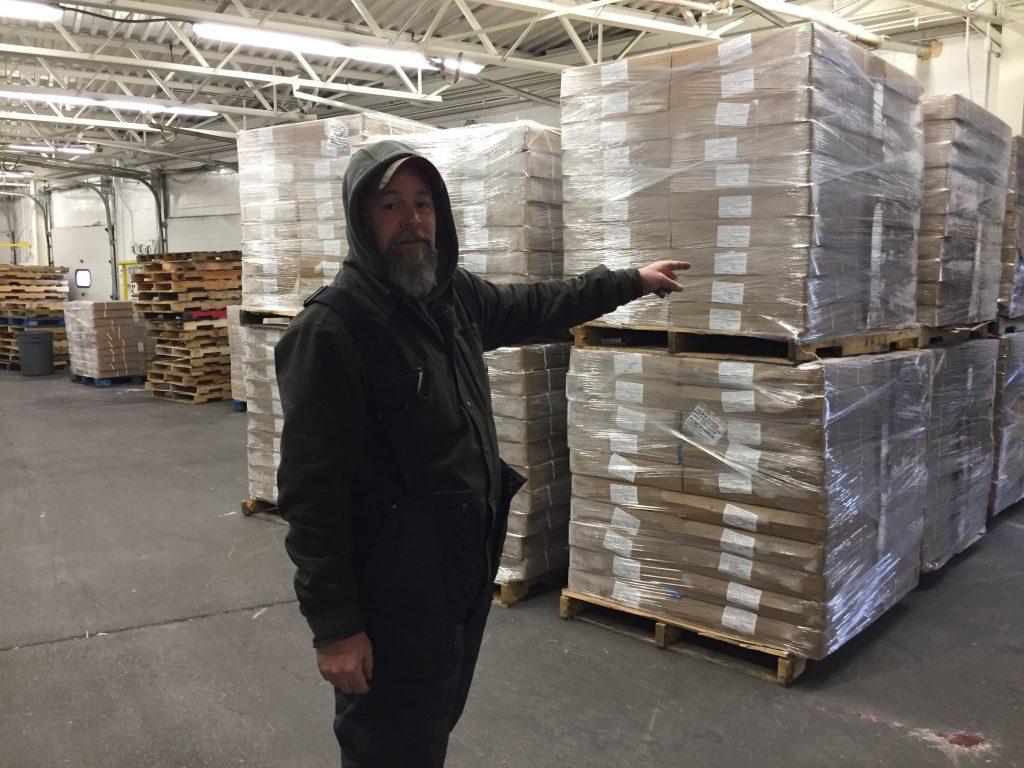 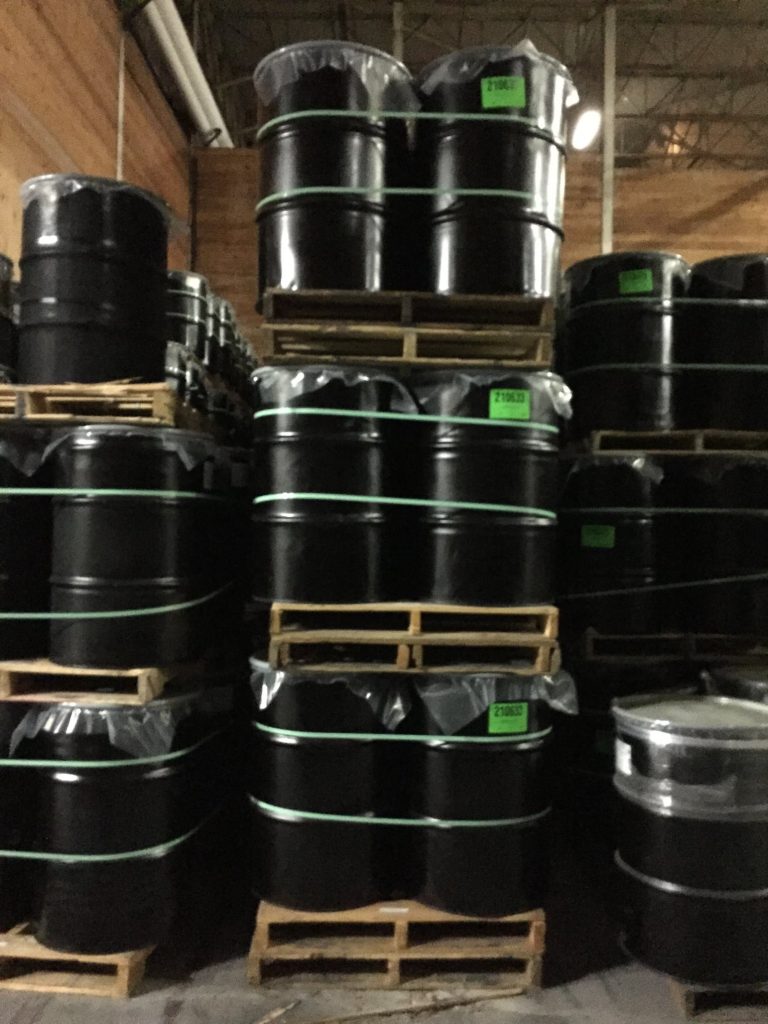 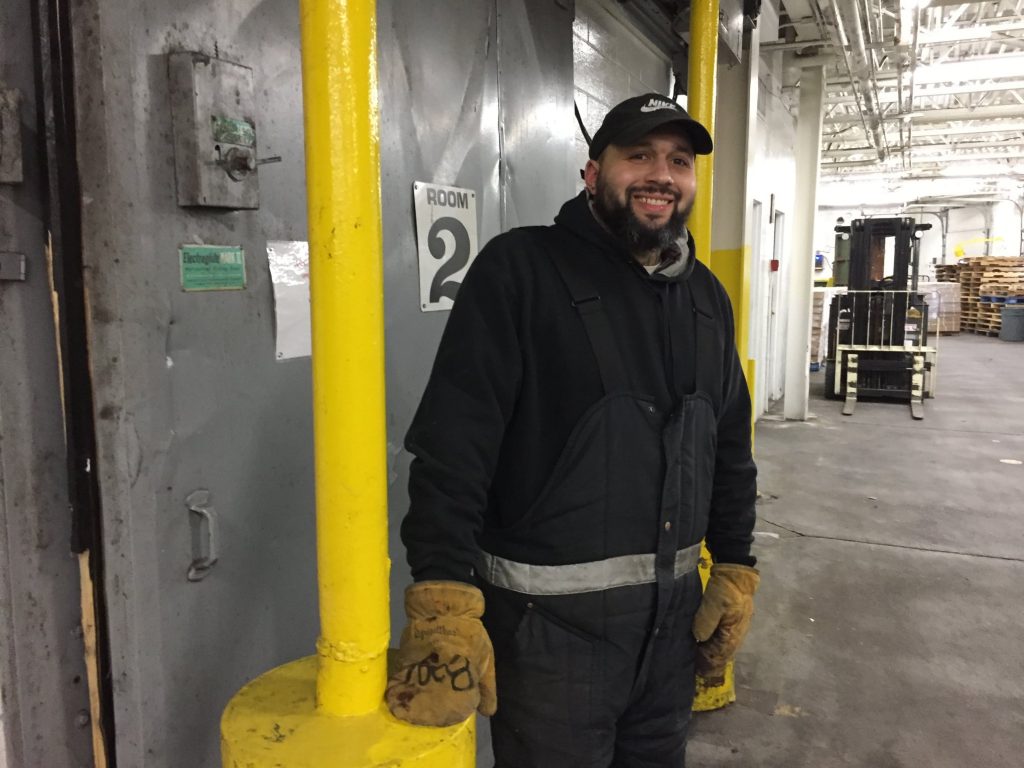 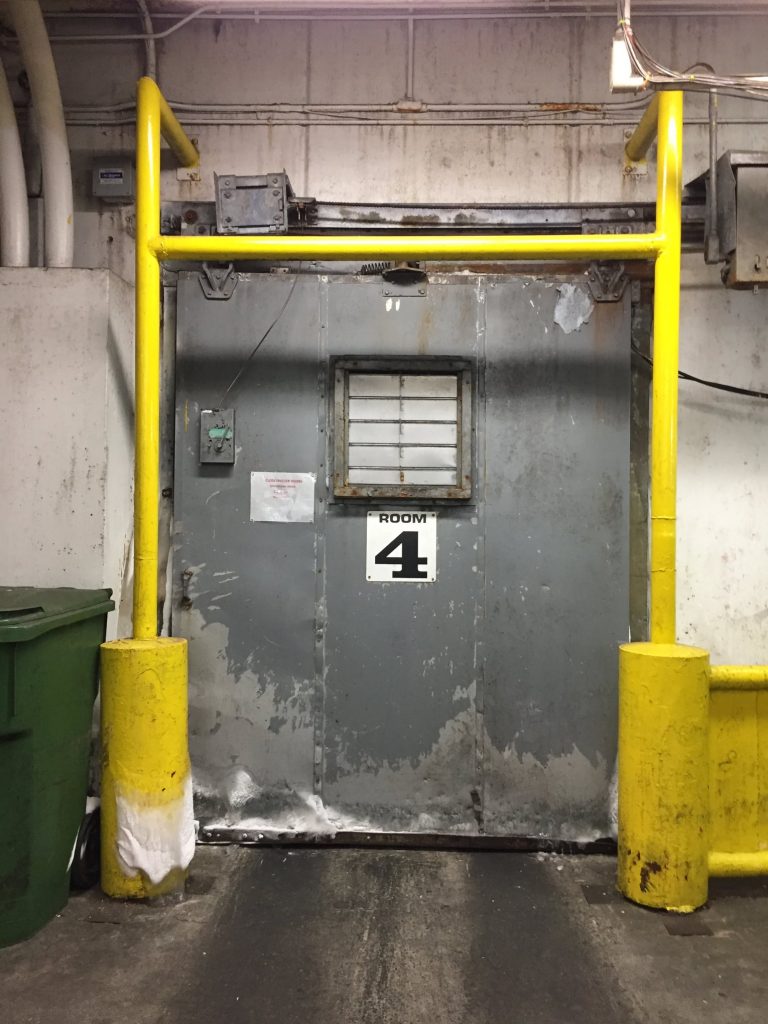 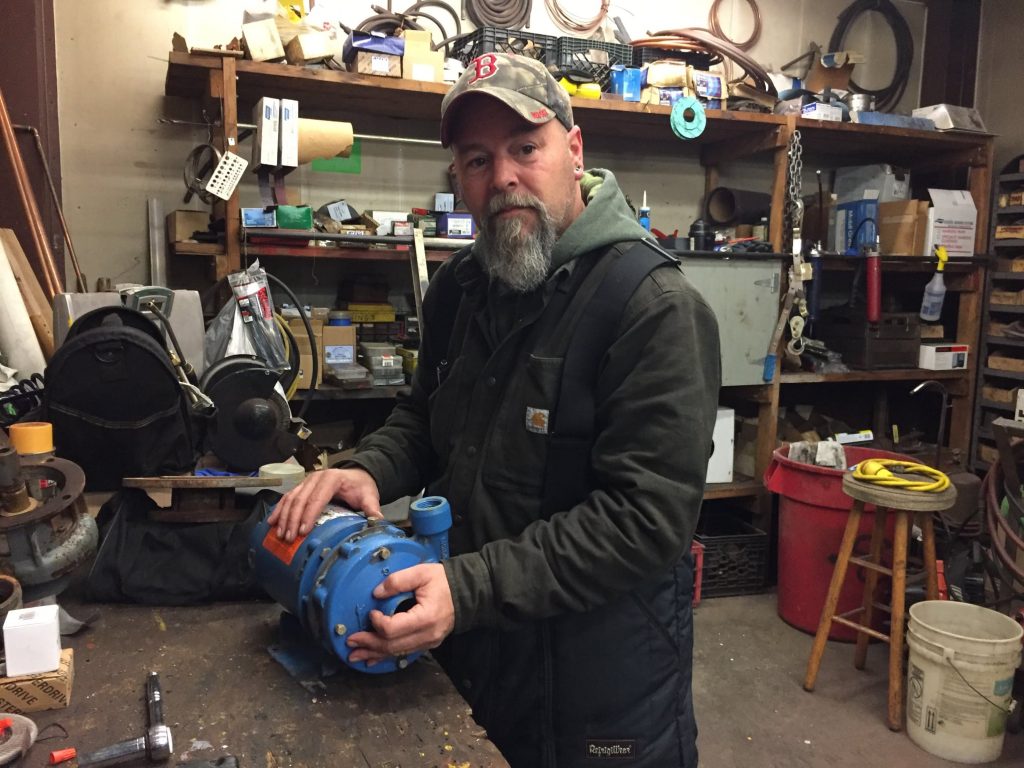 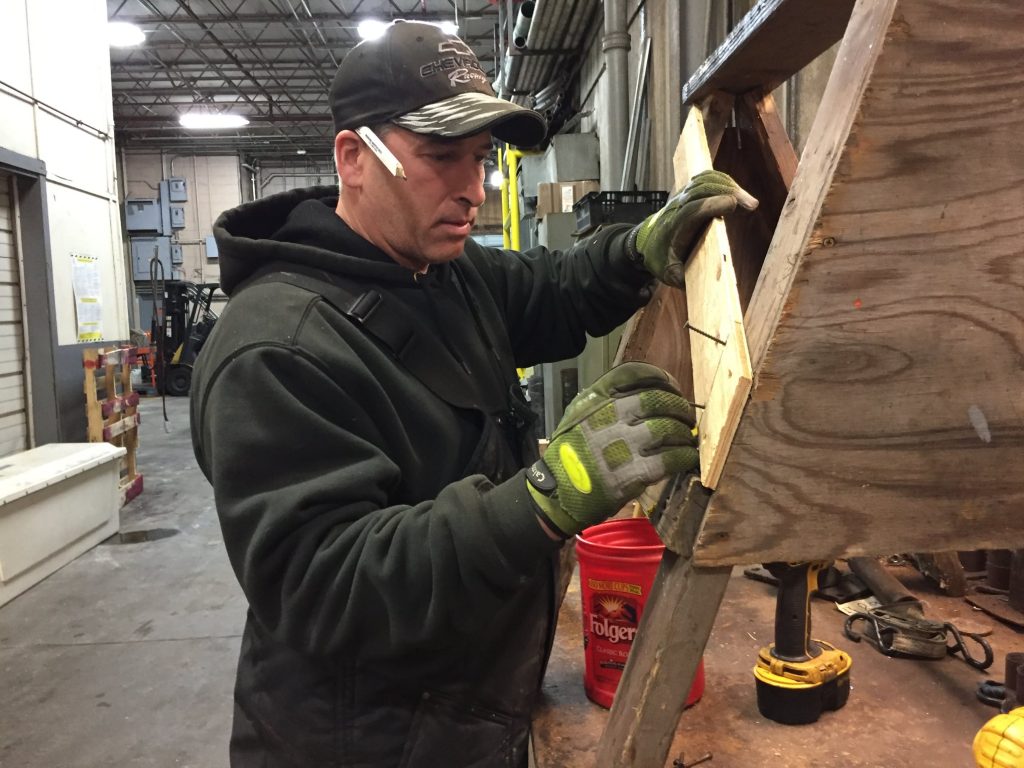