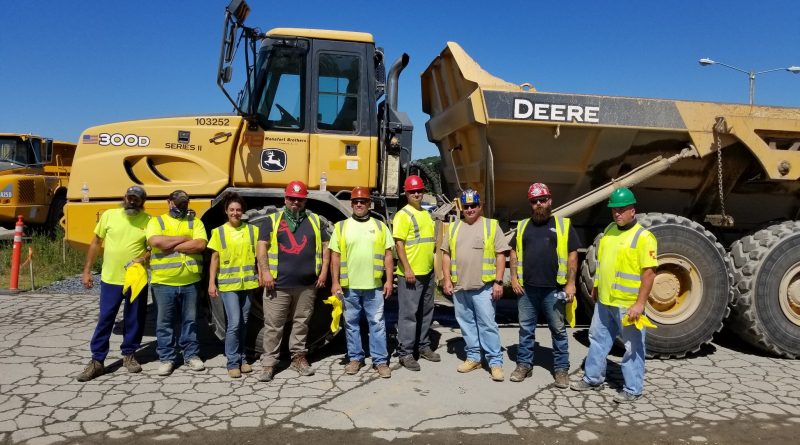 JC10 News
July 30, 2020August 4, 2020 NewEnglandTeamsters
TEAMSTERS@WORK: LOCAL 251 MOVES THE EARTH
Teamster members at Manafort Construction have been moving thousands of pounds of dirt to make way for a new emergency structure for use during catastrophes.
The nearly 20 Local 251 Teamster members are working on the job. They drive earth movers capable of moving 150,000 pounds of soil per load. Located in Freetown, Massachusetts, the project began in March and is expected to continue for as long as 18 months.
Thank you Teamsters for continuing to move earth and sky and keep the nation running as the pandemic continues. 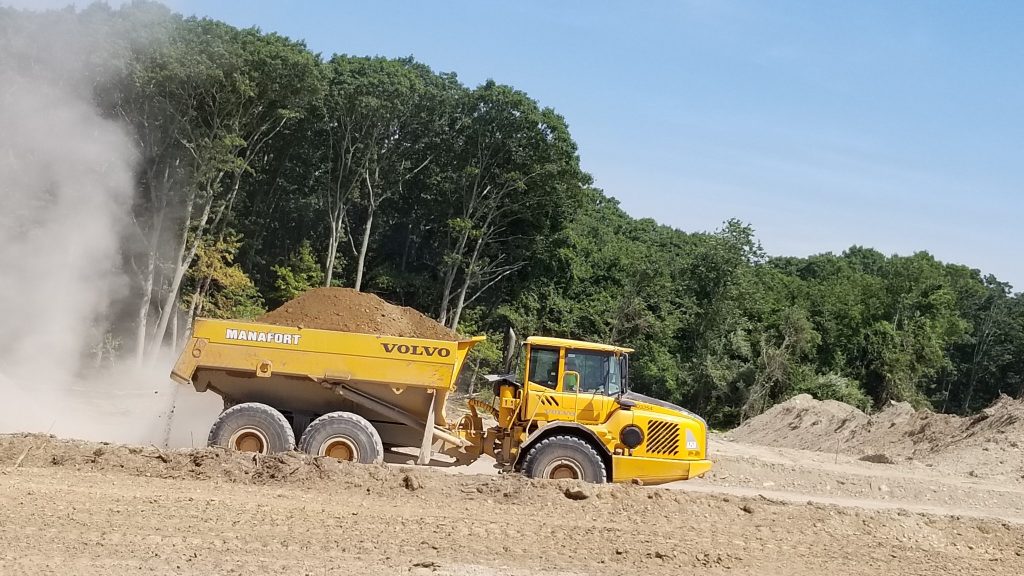 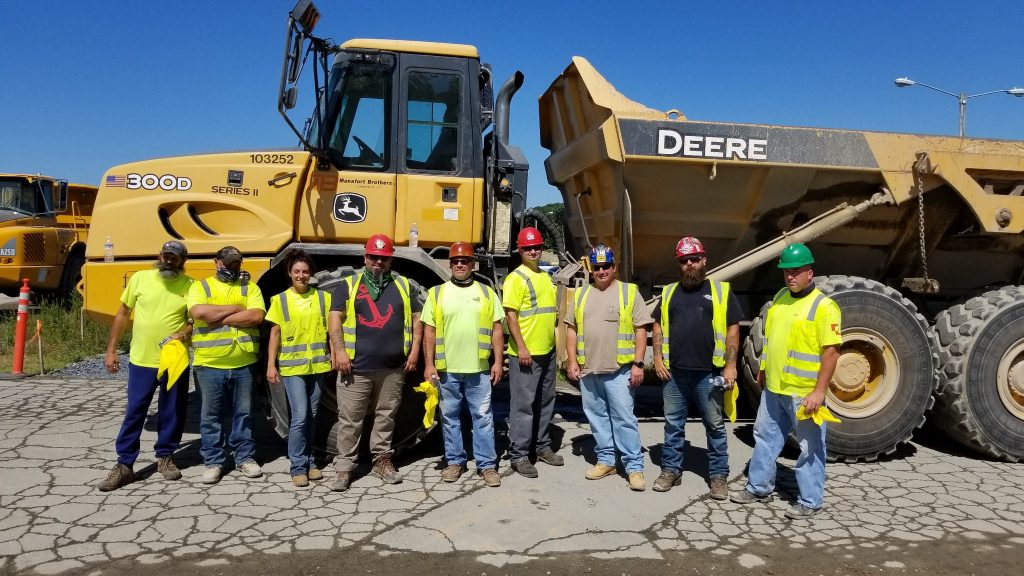 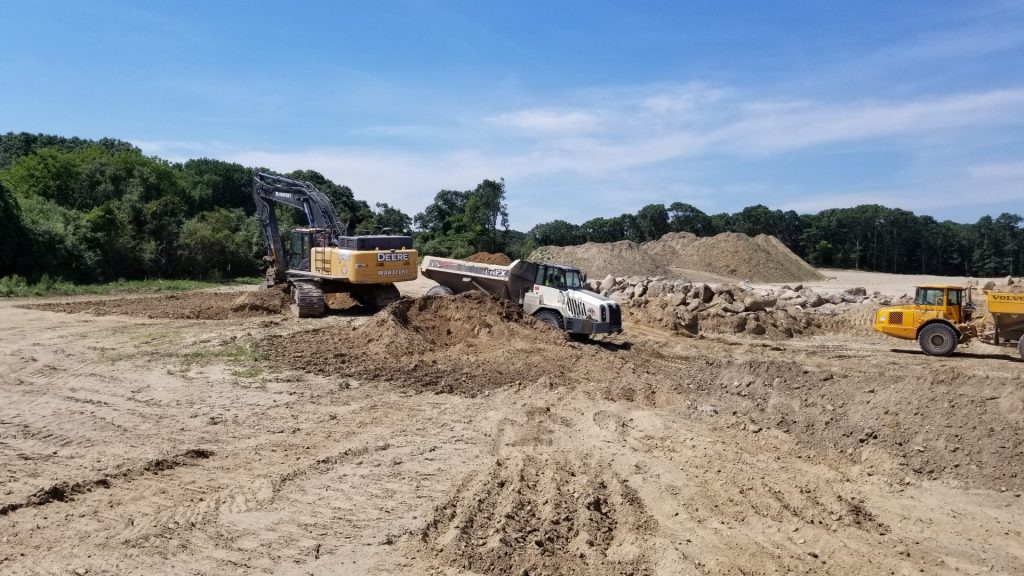 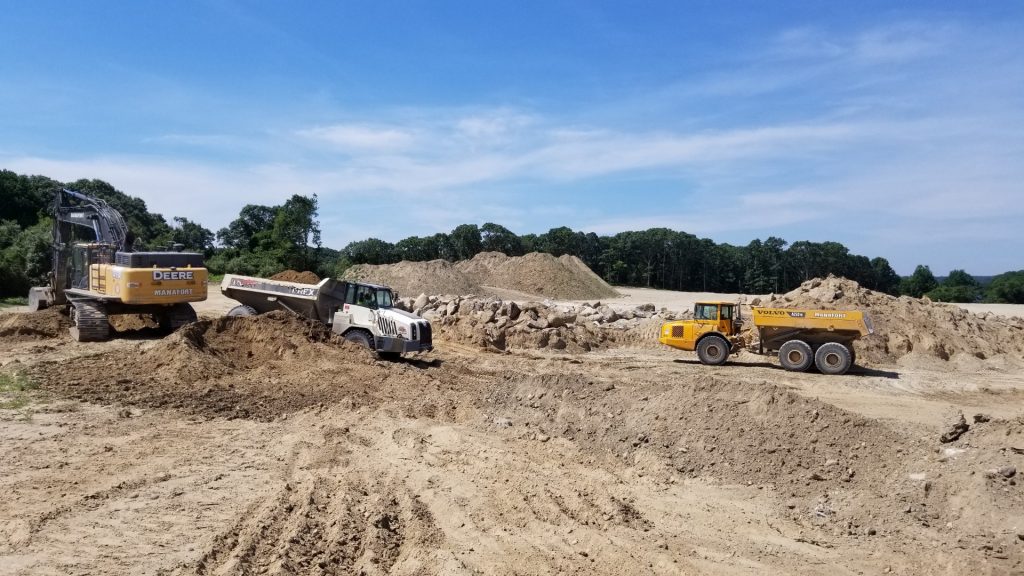