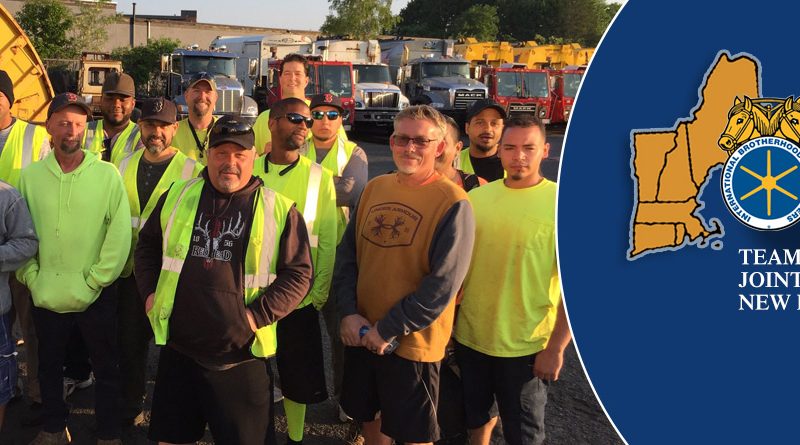 TEAMSTERS@WORK: LOCAL 25 CAPITOL WASTE
Every morning the 90 Teamsters at Capitol Waste in Revere, Massachusetts hit the road to clean up the city of Boston. The members pick up commercial and residential garbage throughout the city. Capitol Waste is one of five companies who keep garbage from piling up in the city.

Last year the members ratified a new agreement that included the top Teamster pension plan, continued coverage in the Teamster health and welfare and $4.25 in wages increases over the life of the contract.