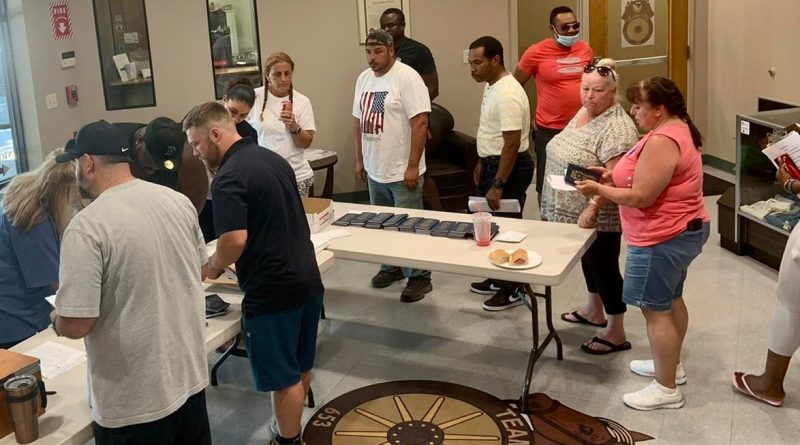 JC10 News
August 5, 2022August 15, 2022 NewEnglandTeamsters
TEAMSTERS LOCAL 653 BROCKTON BUS DRIVERS RATIFY CONTRACT
Congratulations to City of Brockton bus drivers, who unanimously ratified a new three-year agreement yesterday.
These Teamsters are responsible for making sure students get to and from school safely. While Local 653 has represented the drivers since the 90s, the workers recently became municipal employees and are now employed by the City of Brockton.
“Although negotiations took close to a year, Vice President Ron Dawber and the Committee did a tremendous job negotiating this industry leading agreement,“ said Local 653 Principal Officer Mike Clark. “We are proud to represent these members and look forward to continuing to work with the city to make sure our members get fair and strong contracts.”
While the group is approximately 80 workers, the City of Brockton plans to hire another 50 drivers. 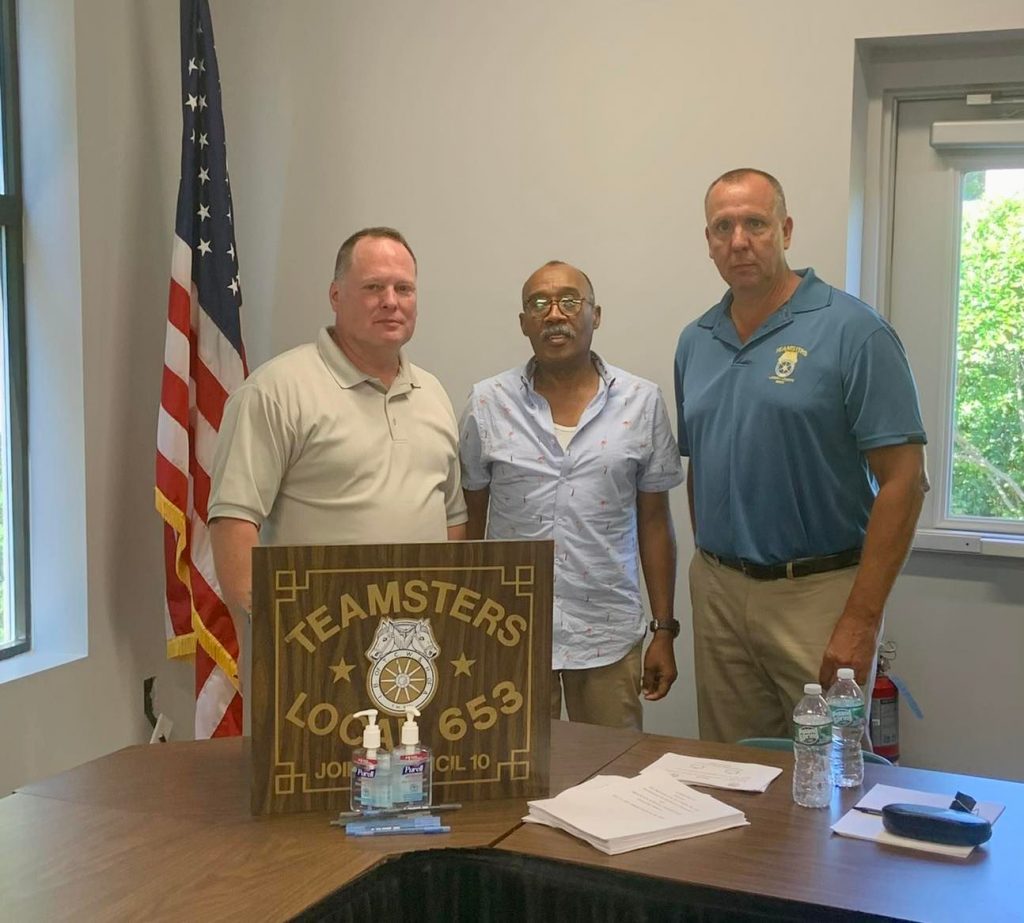 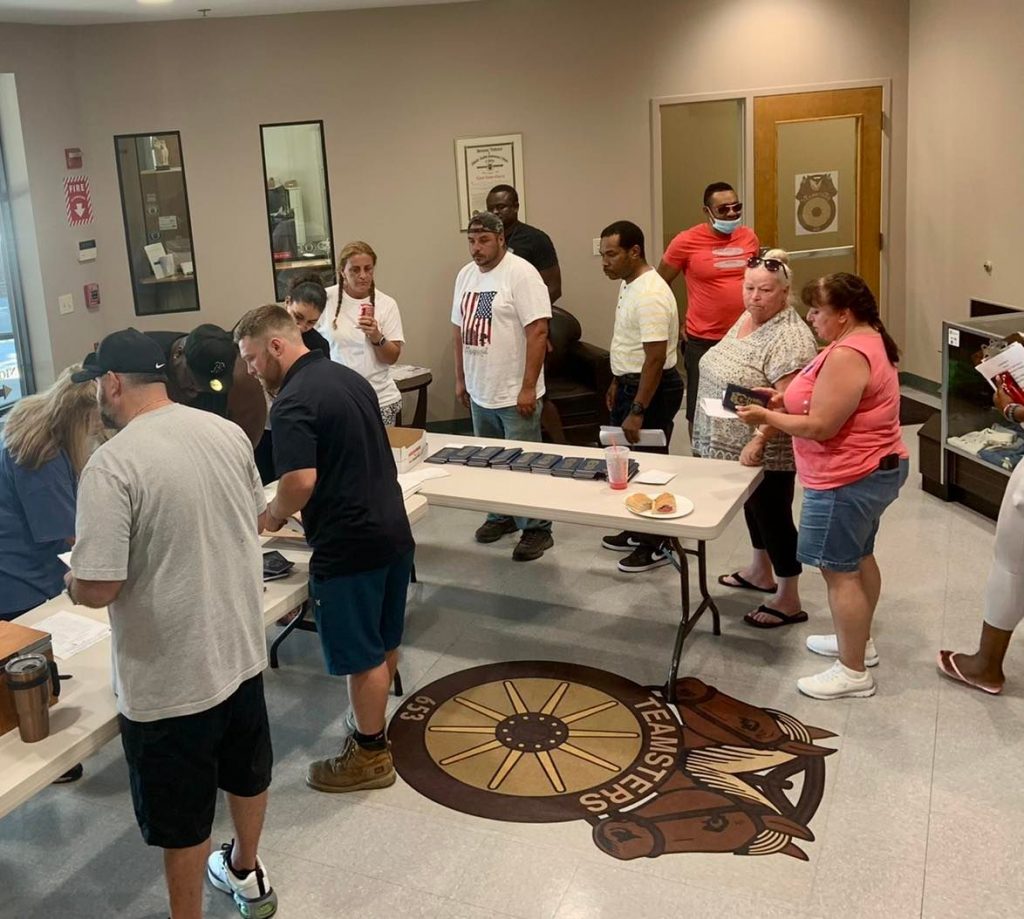 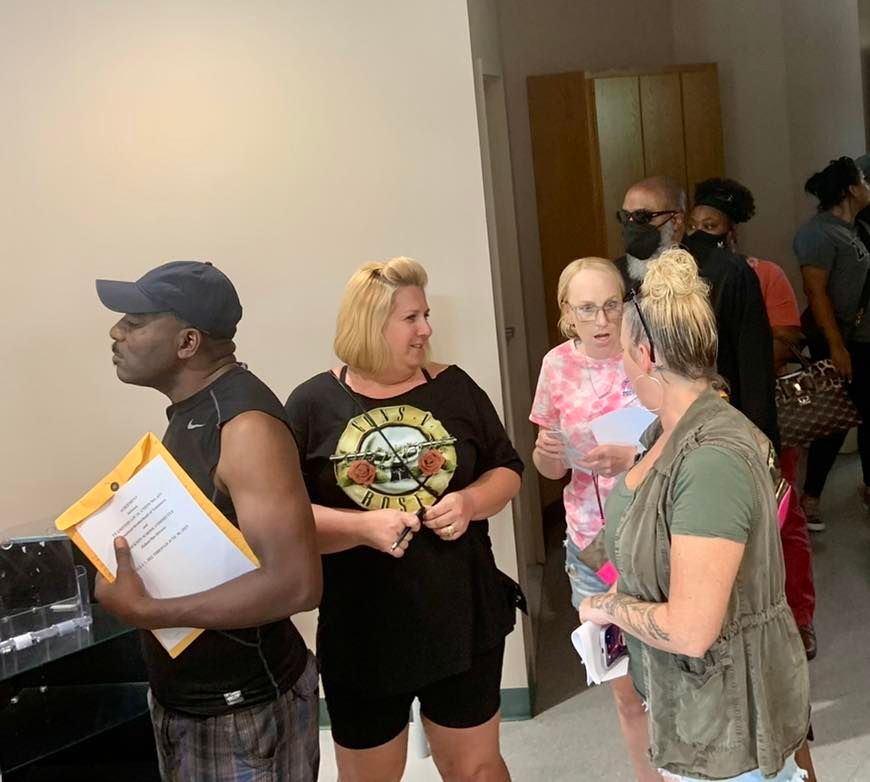 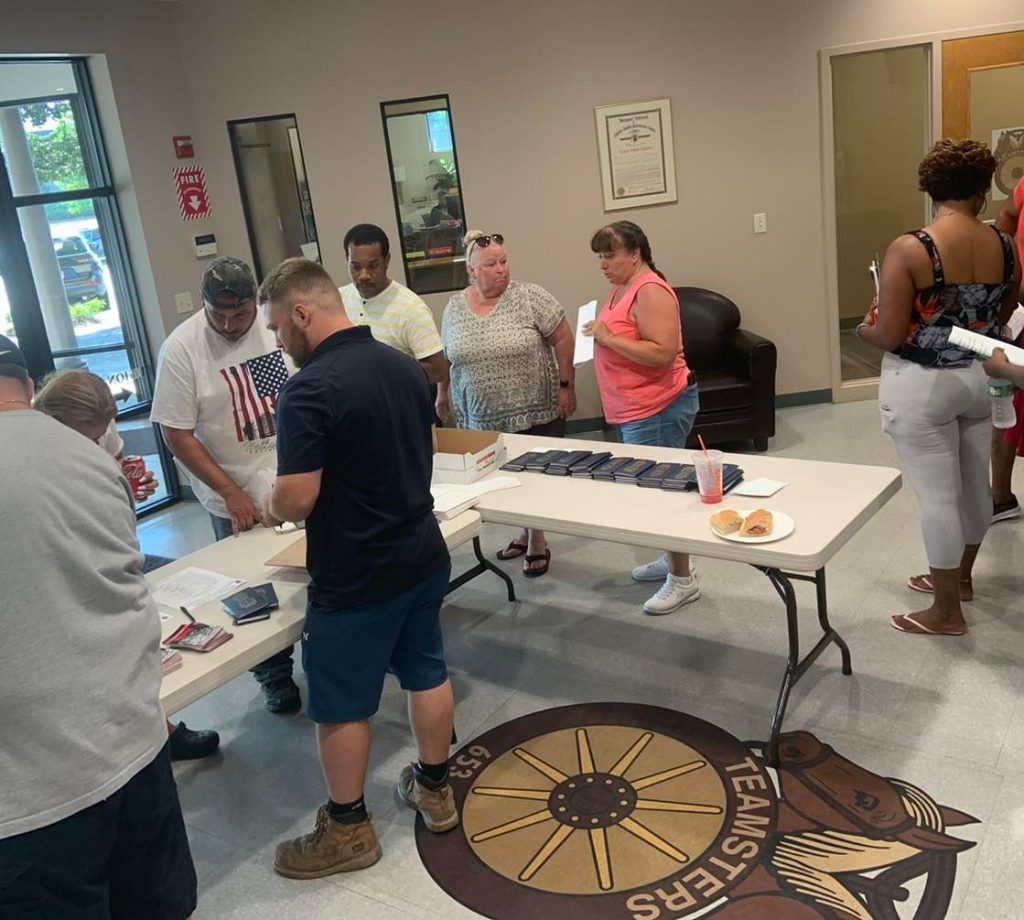 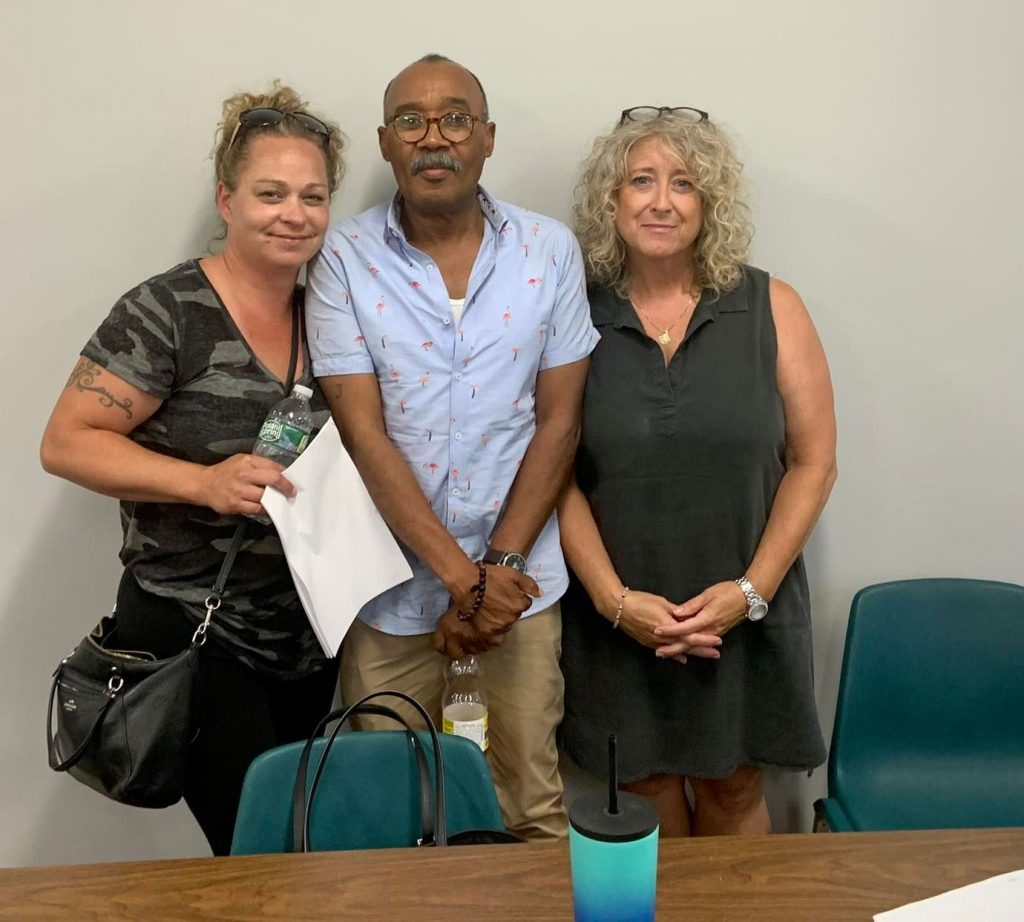 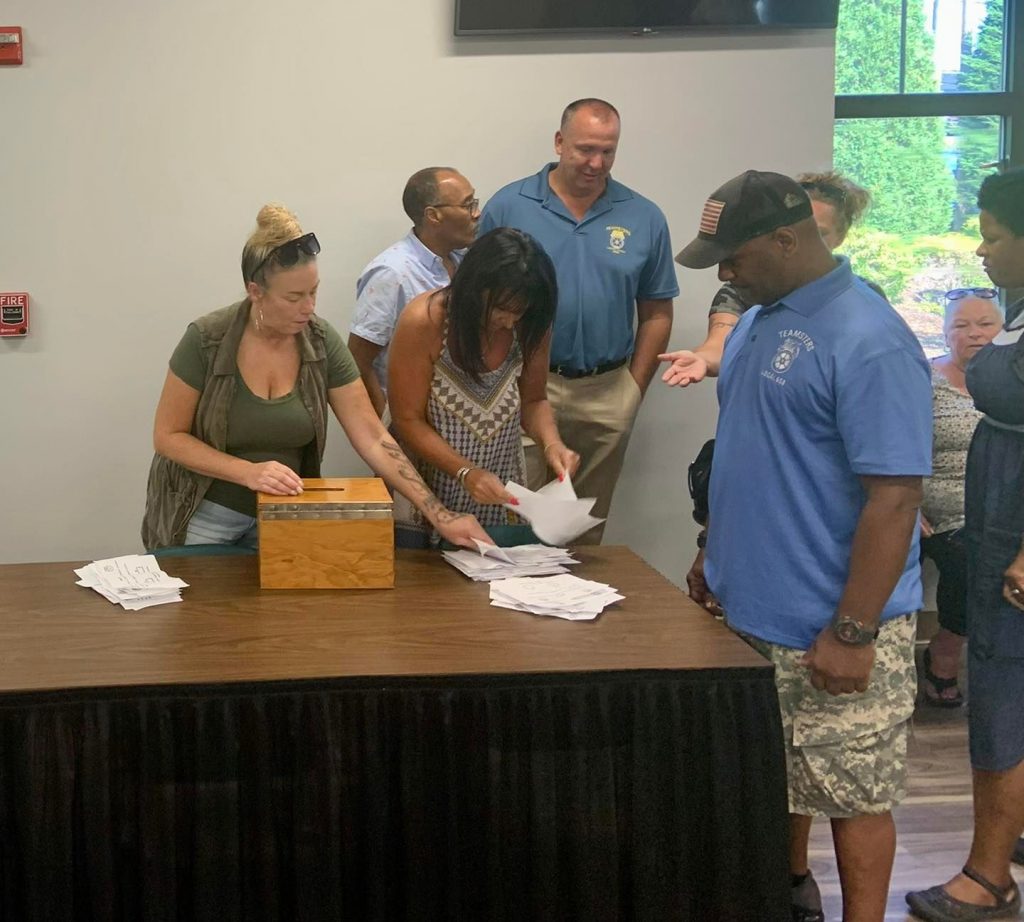