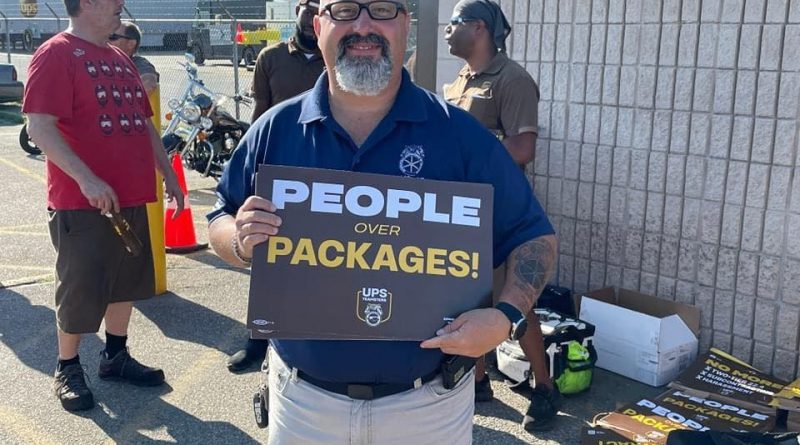 Today General Teamsters Local 251 UPS members joined Teamsters across the nation as part of the national week of action by Teamsters at UPS to kick off the campaign for a strong contract in 2023.
Local 251 Principal Officer Matt Taibi and Business Agent Matt Maini led the action, updating members on the need for solidarity at UPS, solidarity in organizing Amazon workers and to prepare to take on corporate greed.
Today marks the 25th anniversary of the UPS strike in 1997 that lasted 16 days. 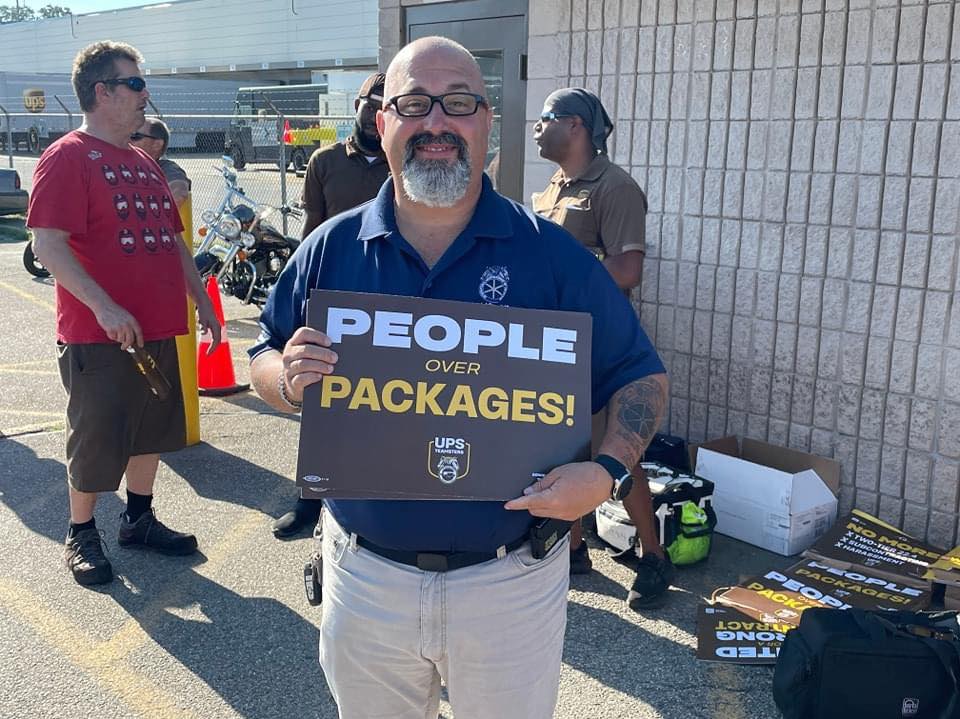 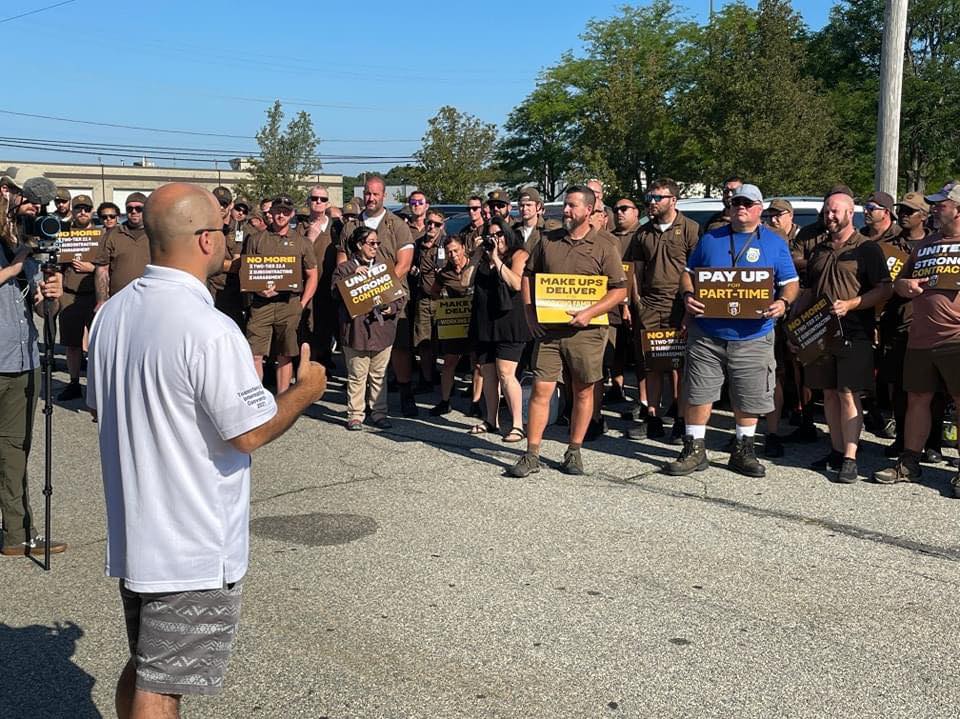 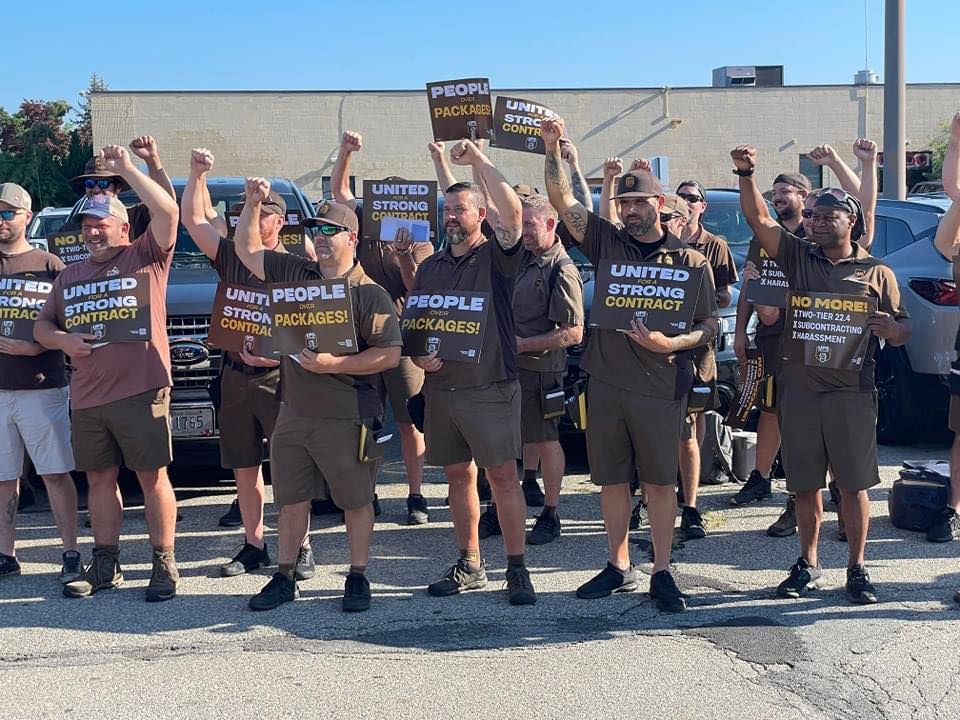 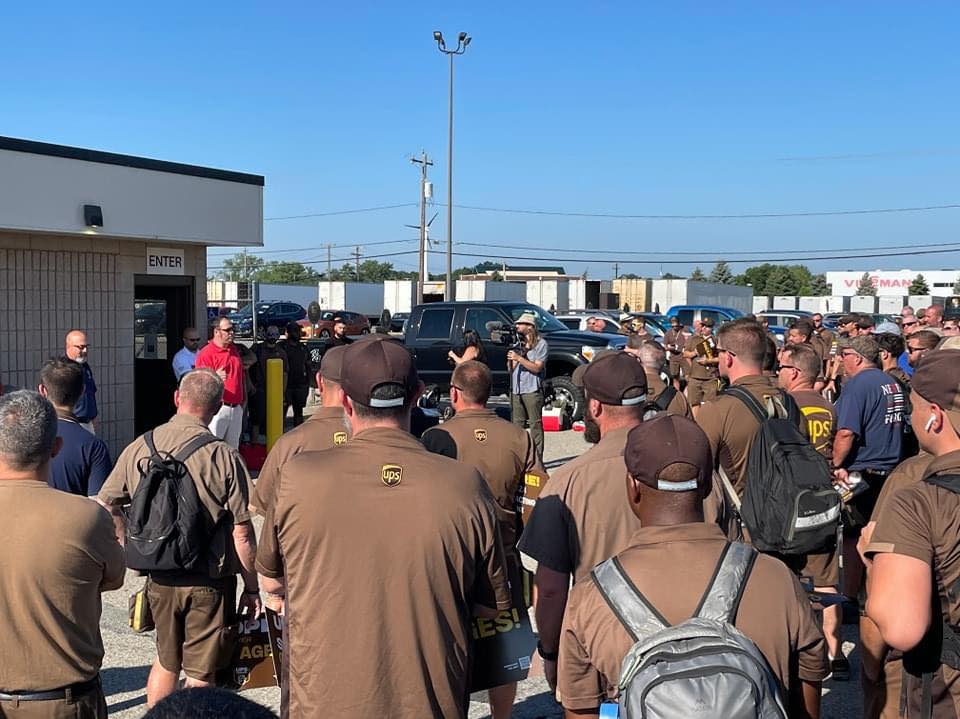 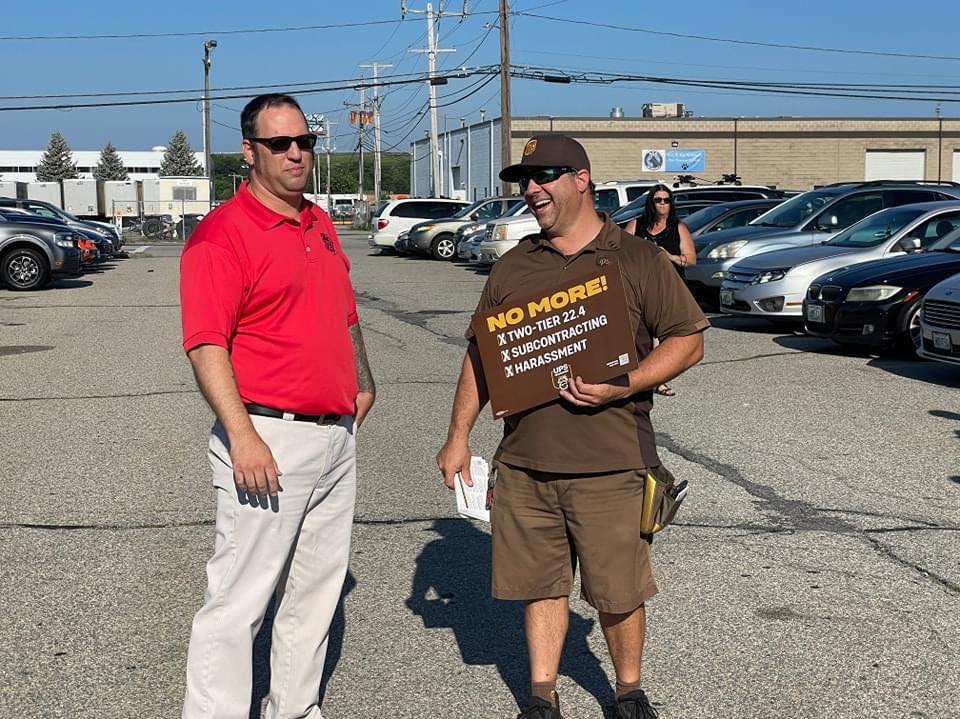 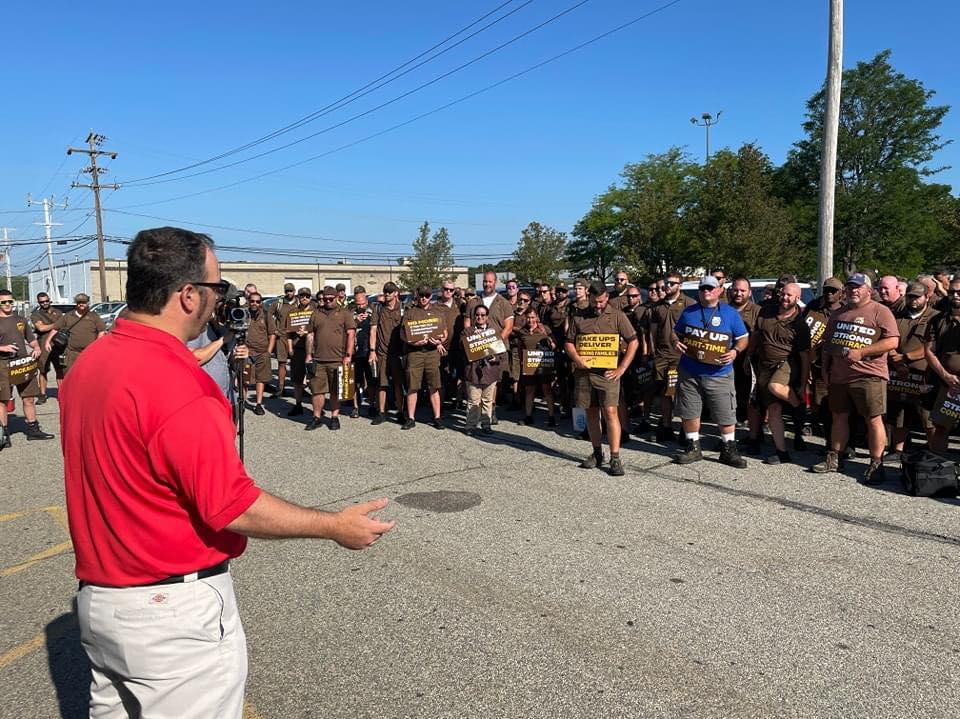