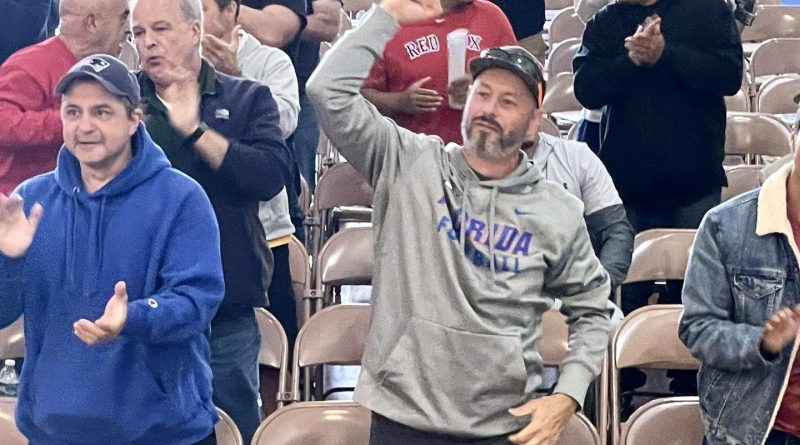 Congratulations to Teamsters Local 25 MS Walker members who unanimously ratified a five-year contract this week that includes zero concessions, many increases, and is the strongest Teamster contract in the liquor division.
Highlights include:
-significant pension increases, wage increases of $8.25/hour over the life of the agreement, and a new incentive program
-increases in holidays, vacation, bereavement, personal days, stipends, and boot allowance
-signing bonuses of $5,250 for each employee
-three new classifications added into teamsters contract: porters, yard jockeys, and checker/receivers
Joint Council 10 Secretary-Treasurer and Local 25 President Tom Mari congratulated the members. “You earned this contract and everything in it. This contract sets the standard on how all Teamsters in the Liquor Division should be compensated.”
Teamsters Local 25 represents 165 members in the Liquor Division, 85 at MS Walker. The new contract is effective November 1.
“This is the best contract I’ve negotiated, not just in the Teamsters Liquor Division, but throughout the over one hundred contracts I’ve negotiated in my 16 years as an agent,” said Secretary-Treasurer Steven J. South. “Thank you to the negotiating team that put in the long hours to make sure all members got a contract they deserve.”
TeamstersCare Director Carol Blanchard, and Keches Law Group Attorney Brian Cloherty, spoke to members about services covered under health and welfare, and Workers’ Compensation Laws in MA. 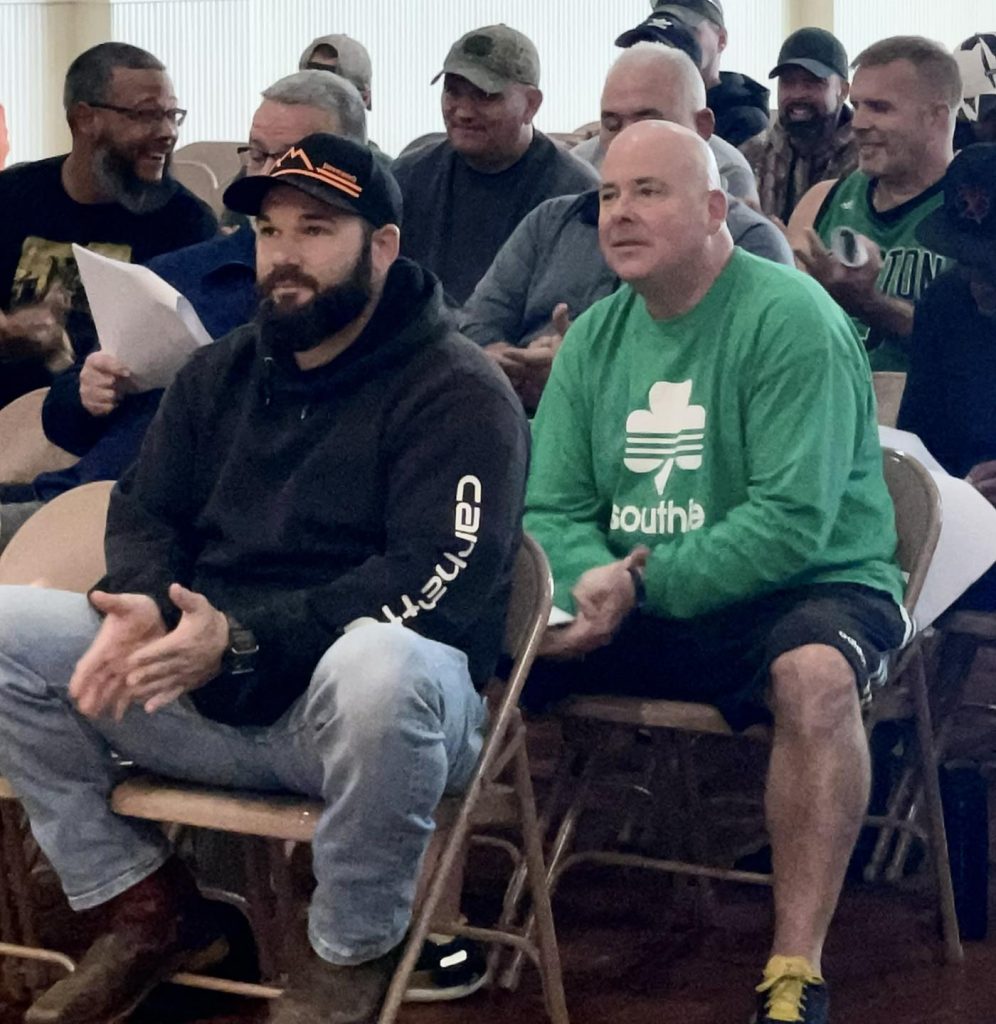 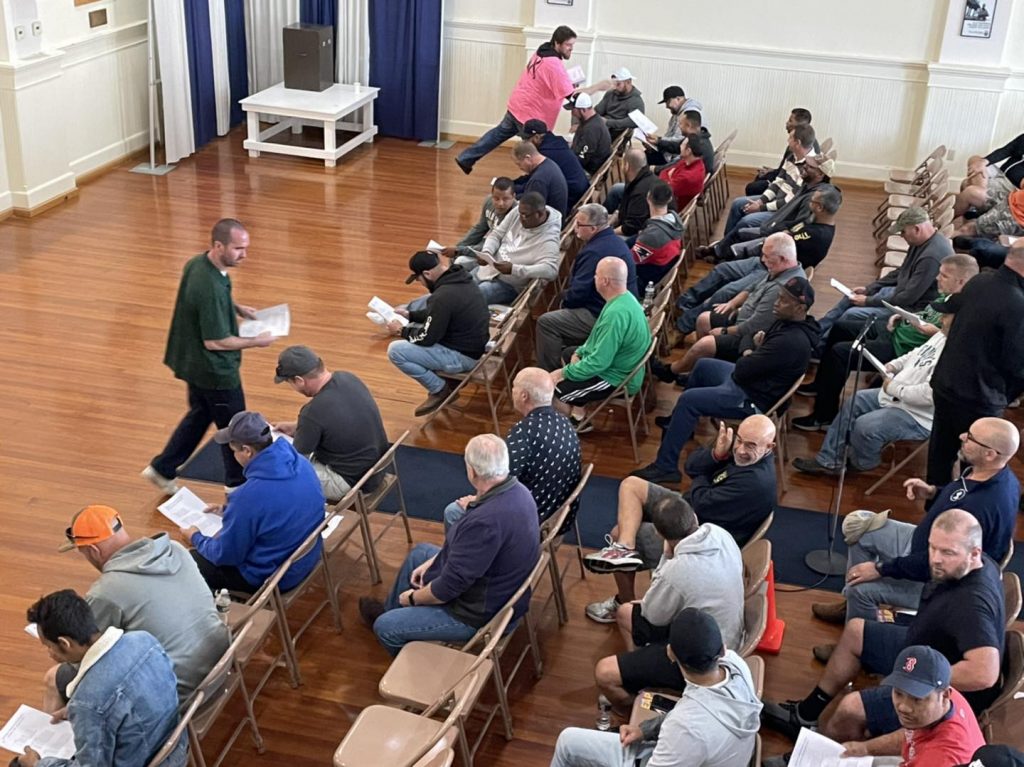 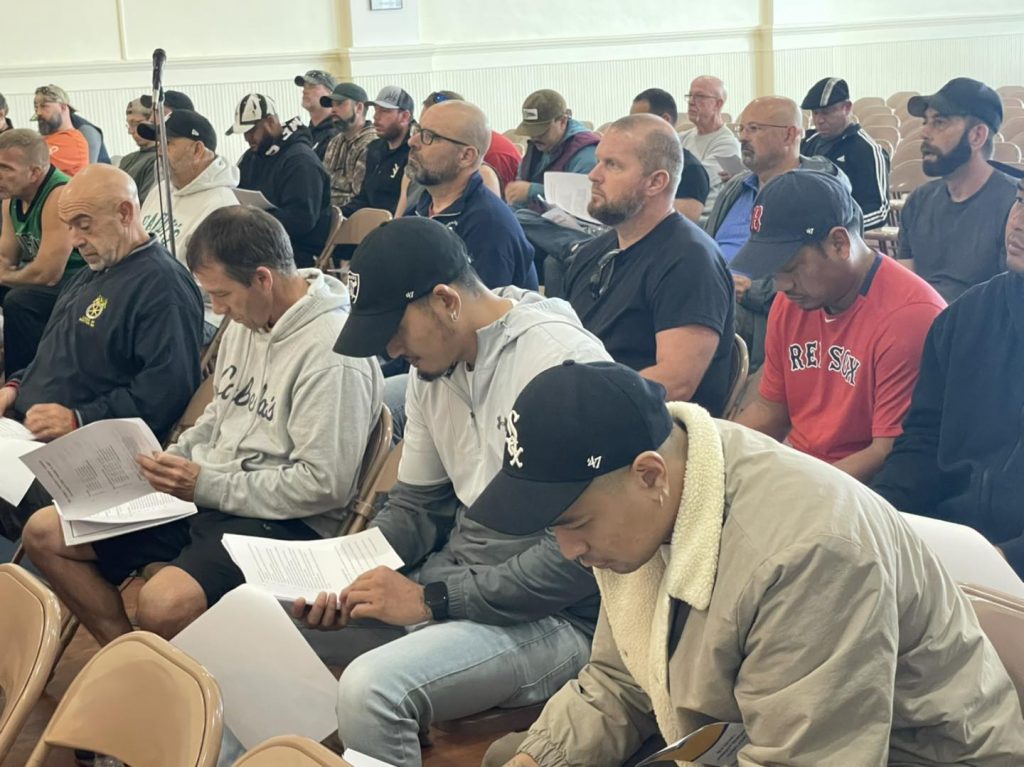 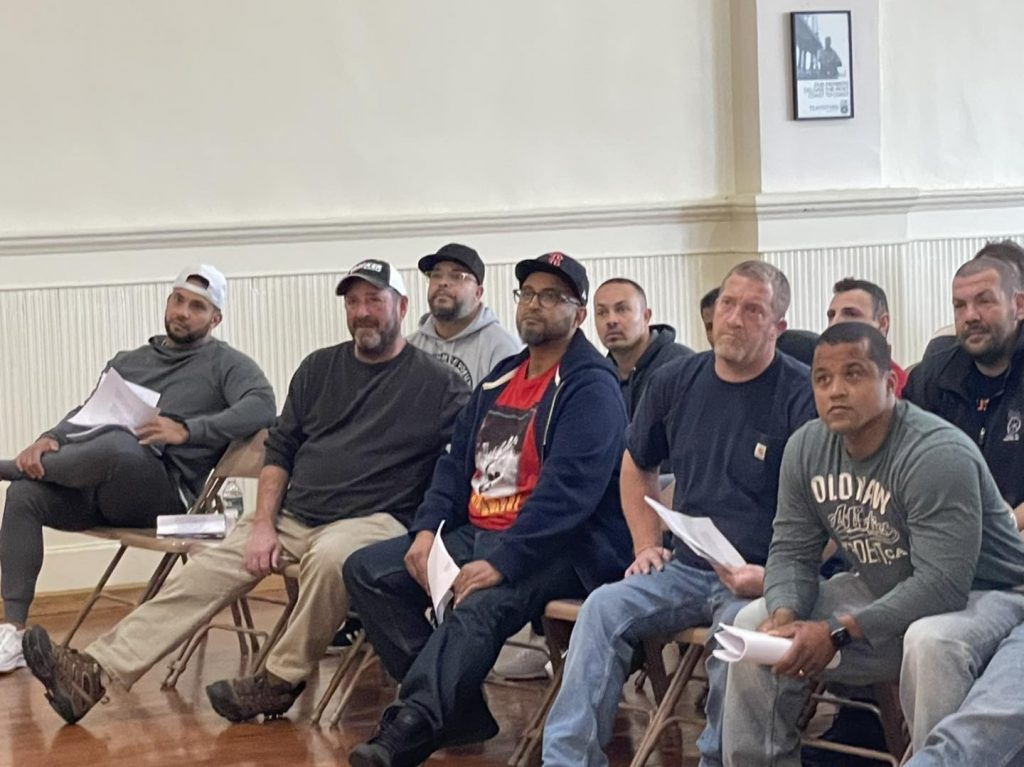 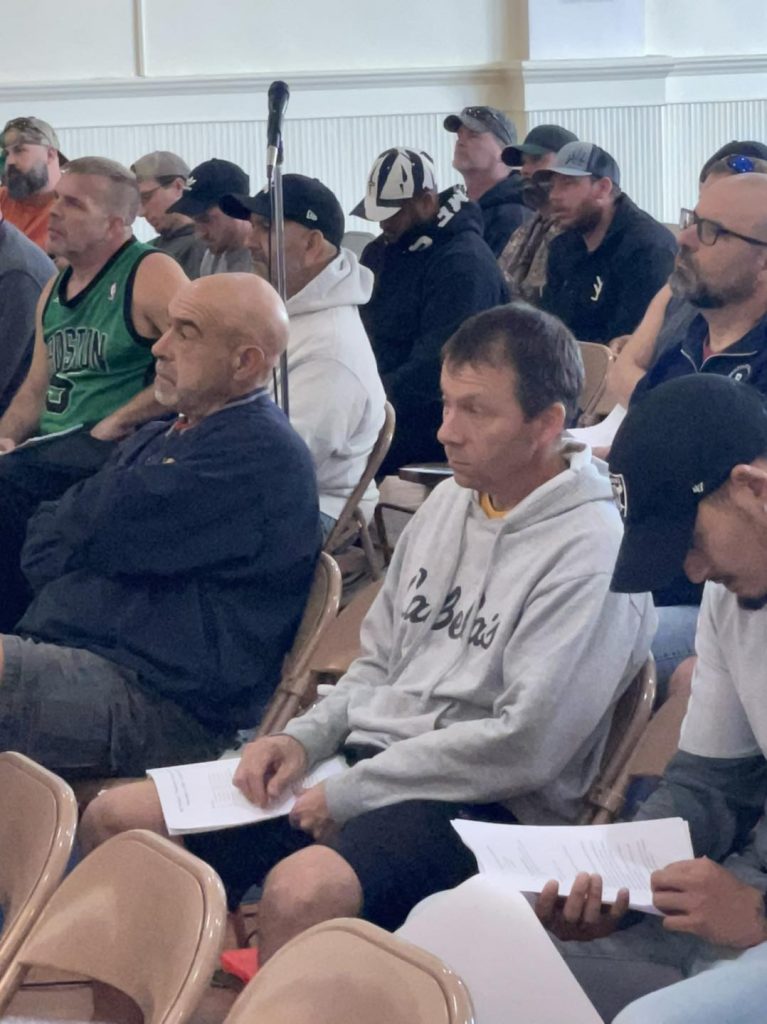 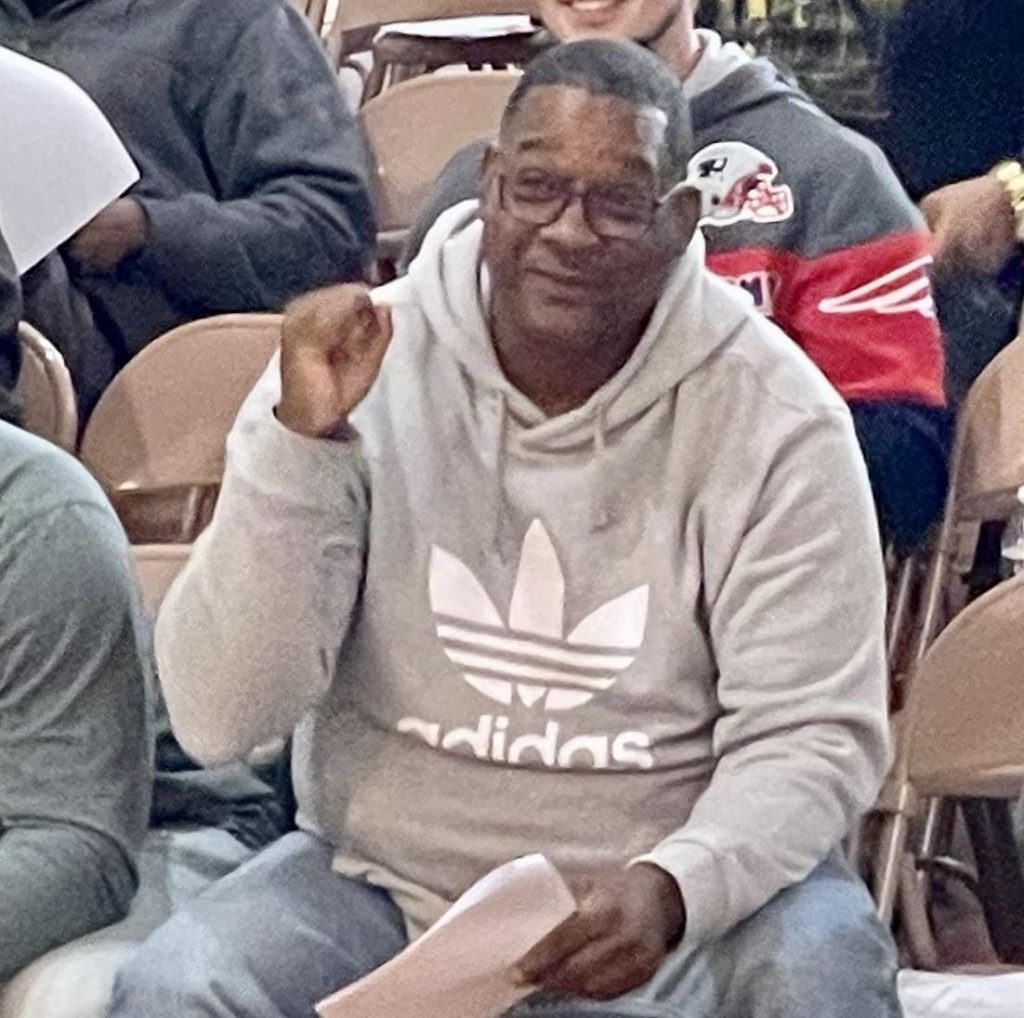 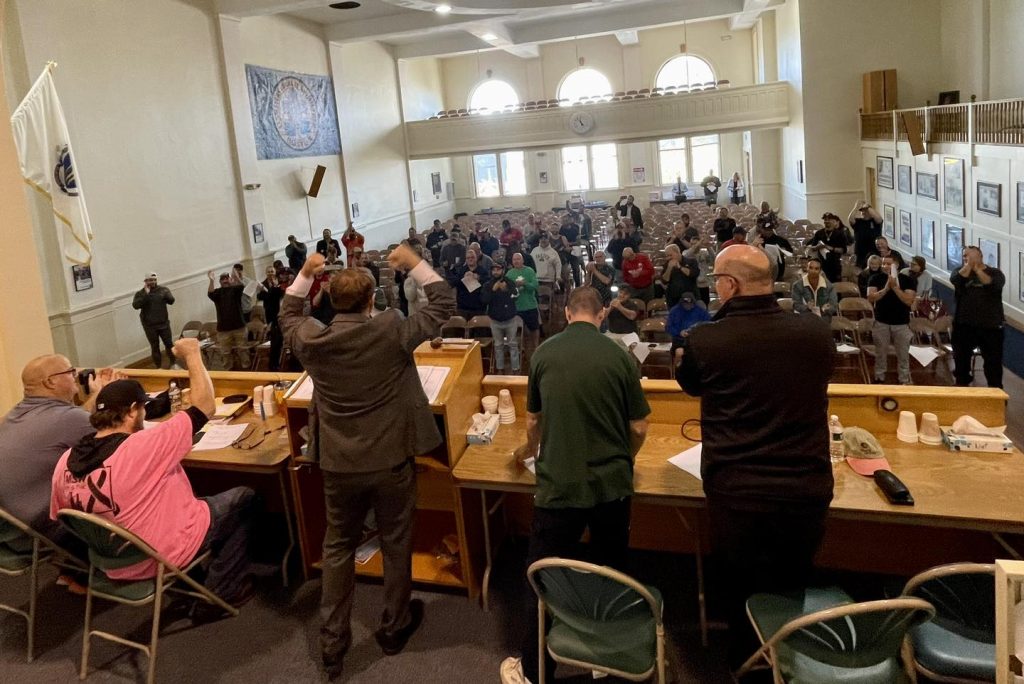 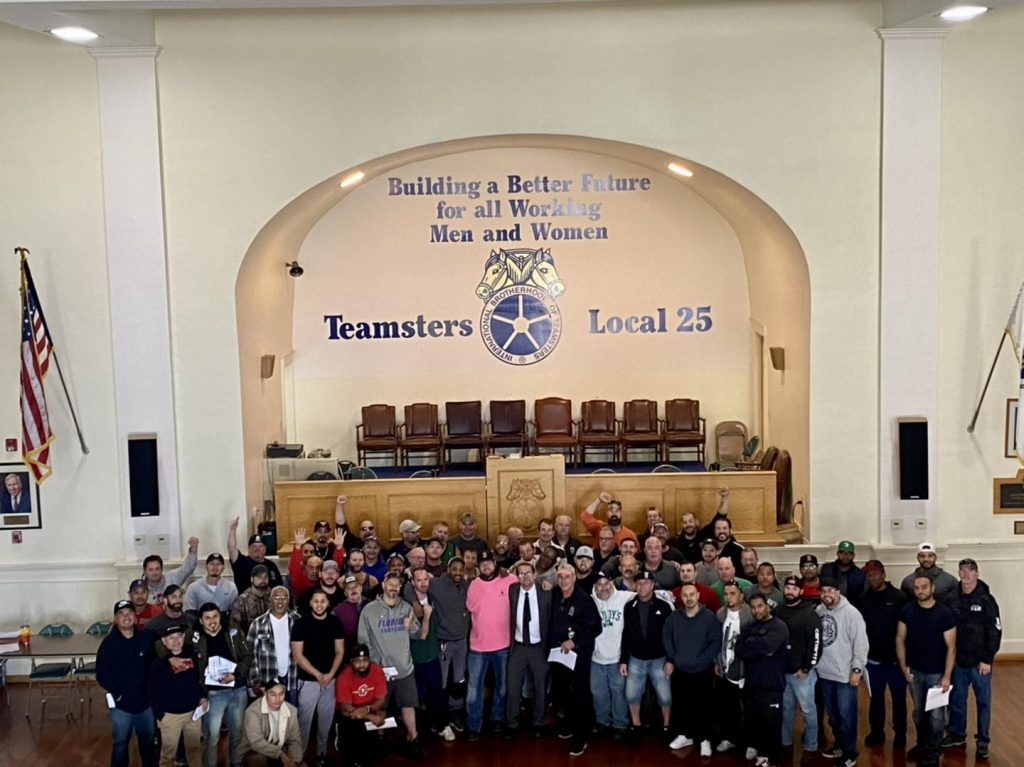 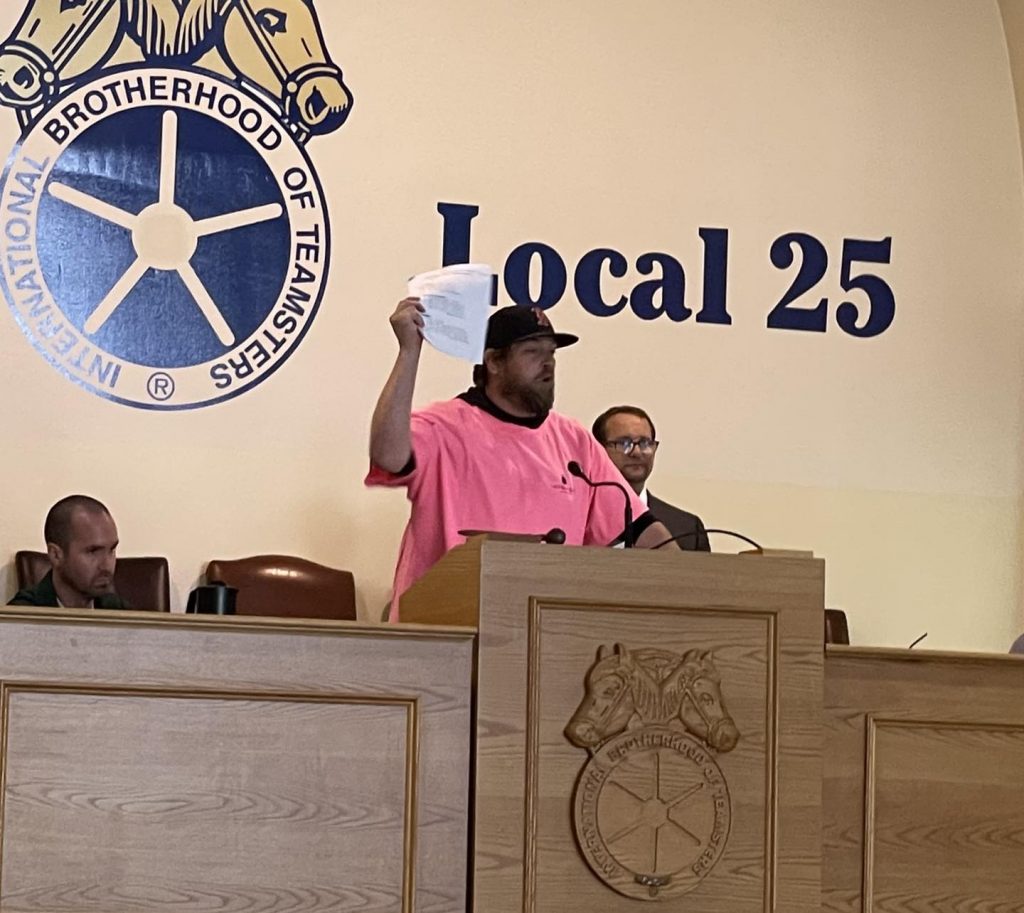 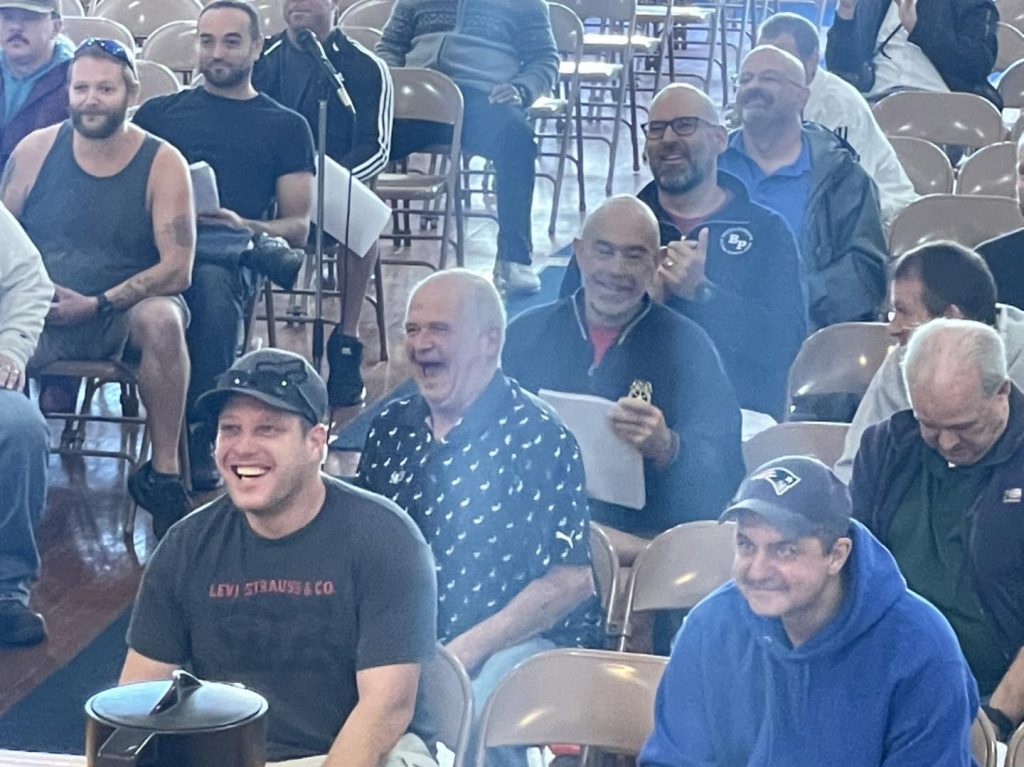 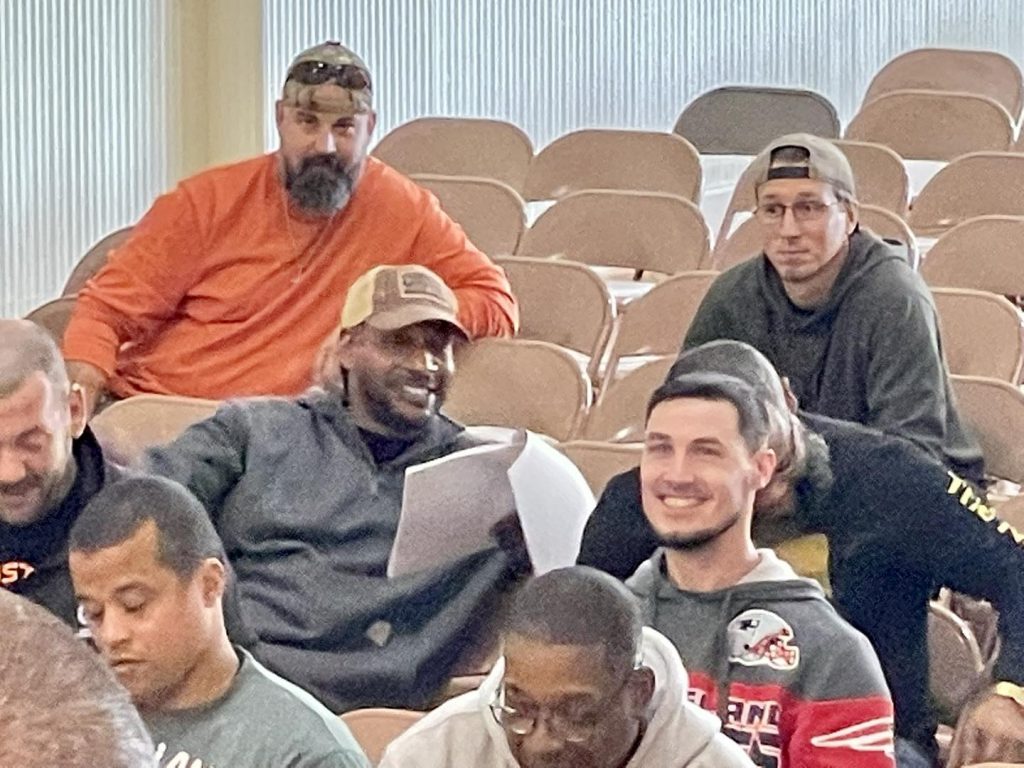 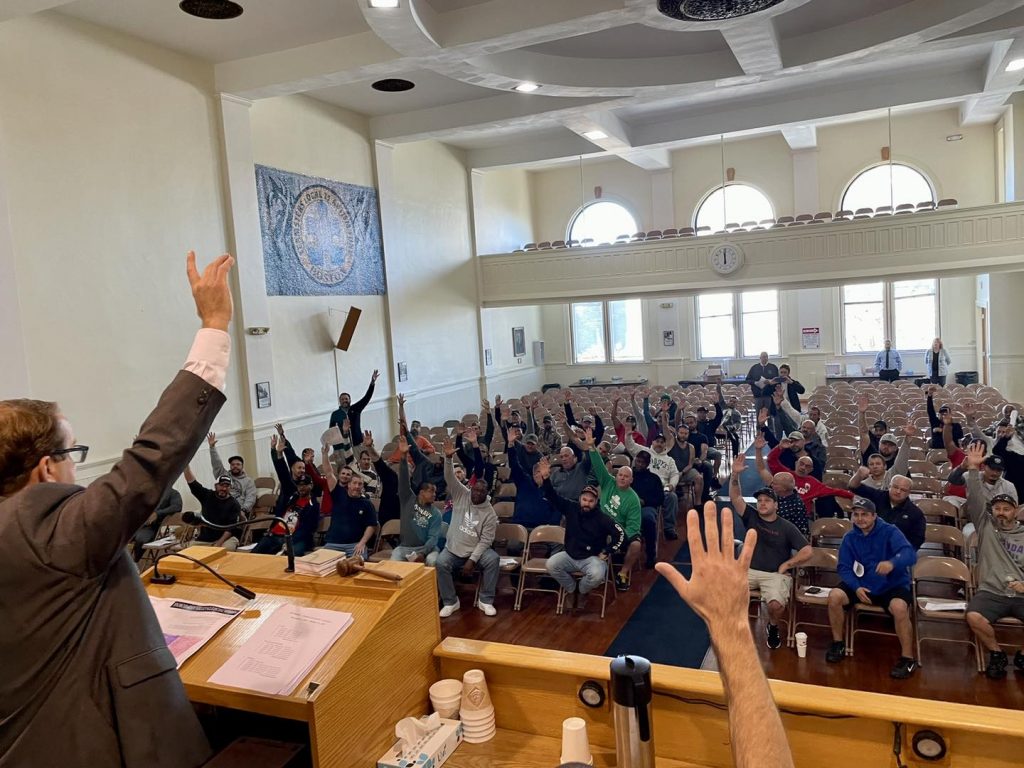 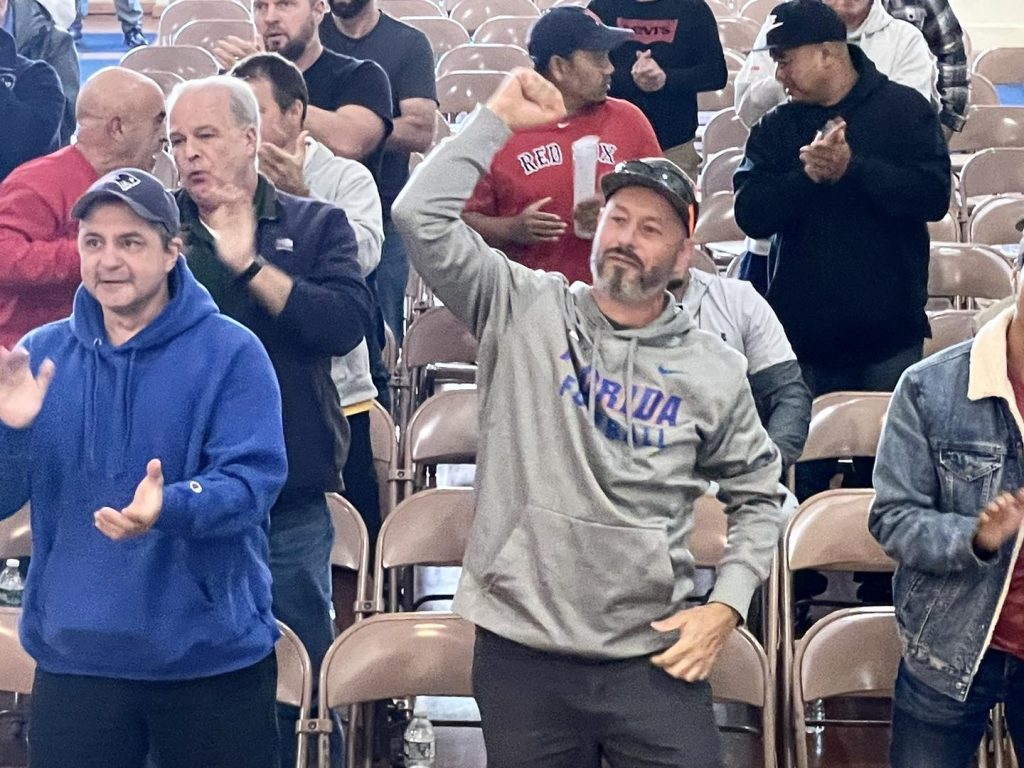 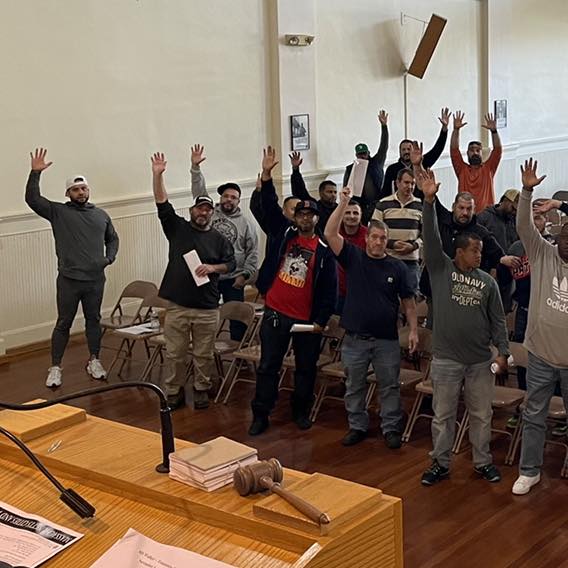