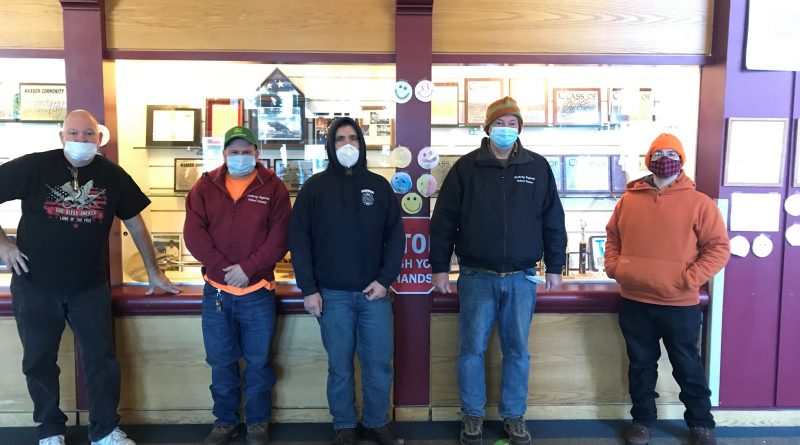 JC10 News
December 29, 2020 NewEnglandTeamsters
TEAMSTERS LOCAL 170 CUSTODIANS RATIFIY NEW CONTRACT
Quaboag Regional School District custodians voted unanimously to ratify a new three-year agreement last week.
These hard working Local 170 Teamsters hav worked everyday through the pandemic, summer heat and now winter storms. Despite the challenging times, Quaboag Teamsters remained dedicated to keeping the schools safe and well maintained for the students and staff.
The three-year agreement includes, among other things, pay increases for Lead Custodians, as well as pay increases for alarm responses and clothing allowance increases. A new system that allows the group as a whole to earn up to an extra 3% over the life of the contract.
The team also negotiated new pandemic response language that guarantees when members take the steps that need to be taken to sanitize and protect the schools they are compensated for it.
Thanks to longtime union steward Mike Reynolds for his dedication on the job and for his time in negotiations. 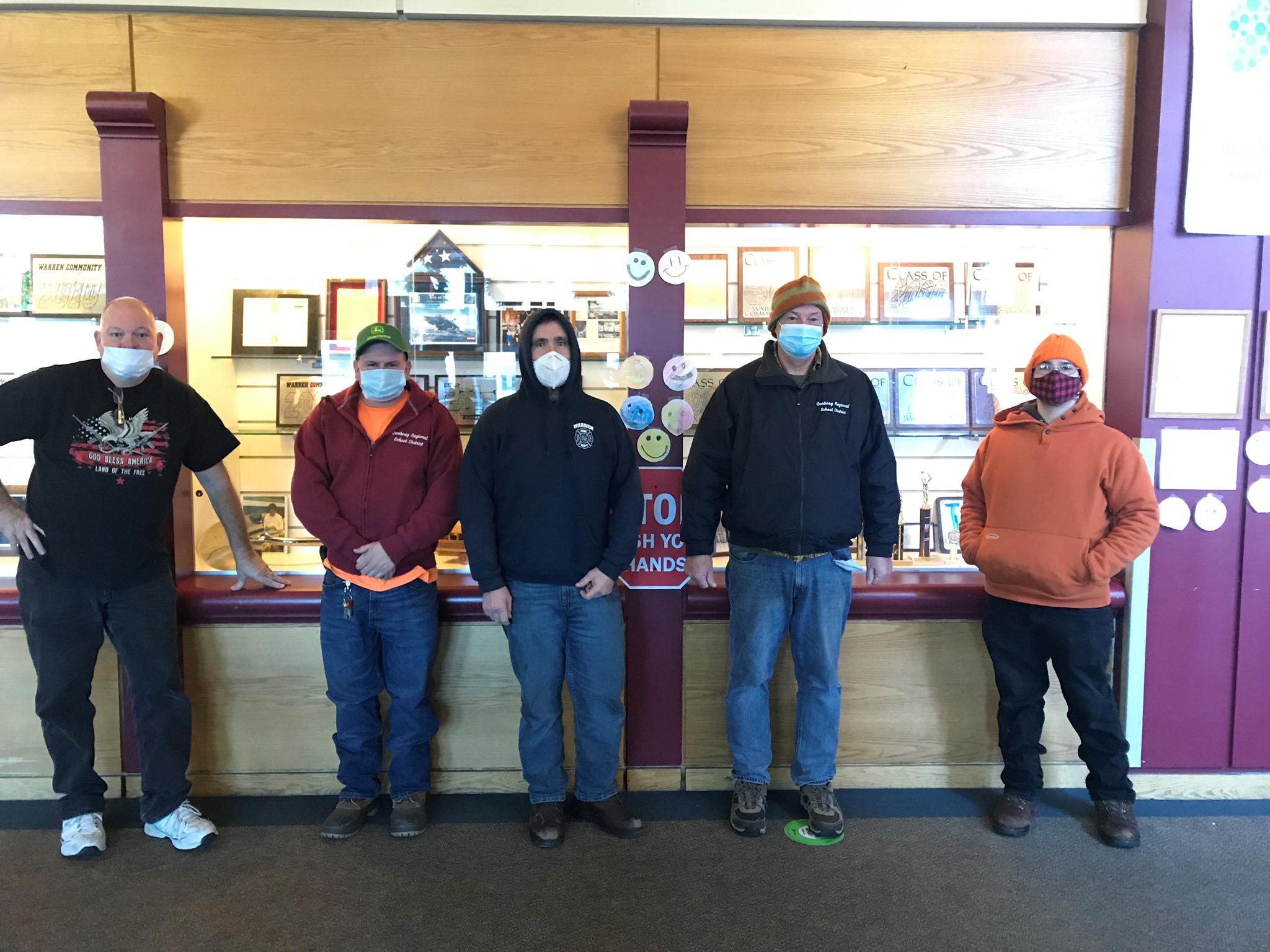