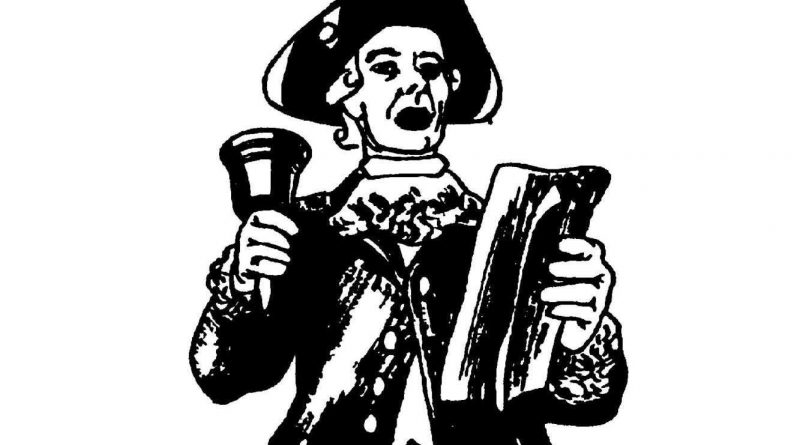 TEAMSTERS IN THE NEWS 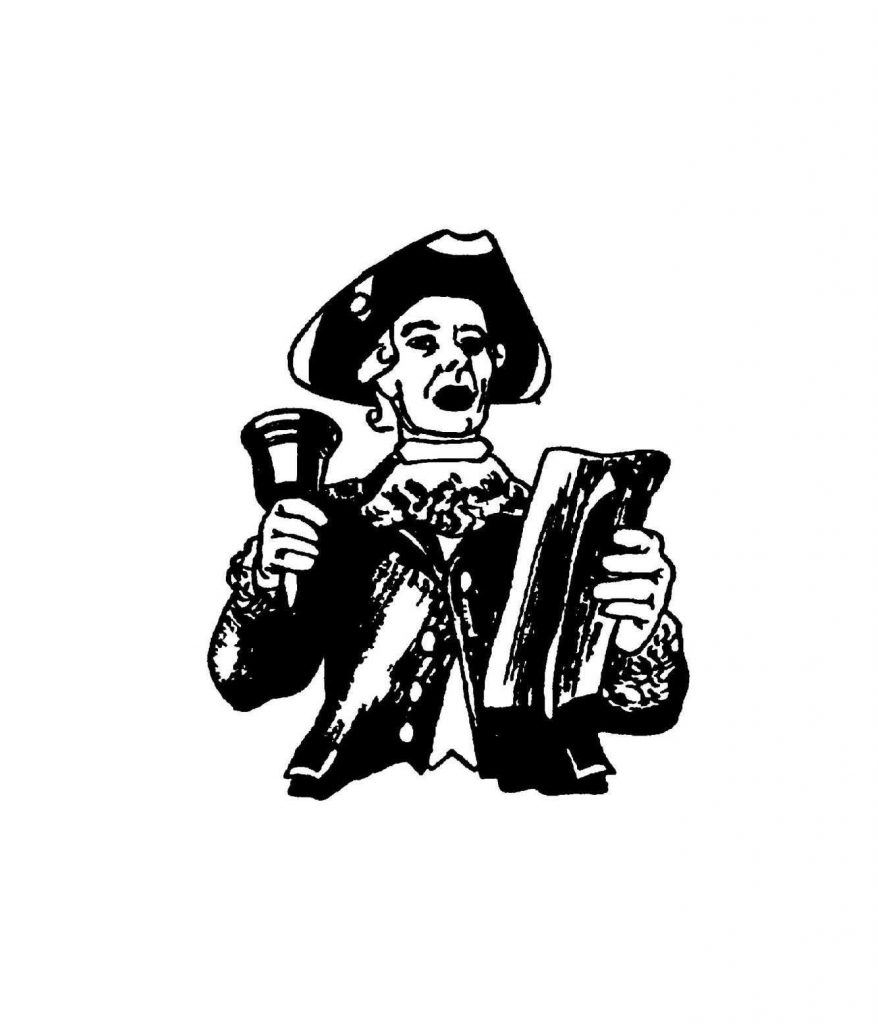 “’We got boxes from the postal service; took supplies and laid them out; packed, taped, and stac­ked more than 700 boxes for more than 700 soldiers. We’ll be delivering them out to the post office,’ said Sean O’Brien, Joint Council 10 Secretary-Treasurer. [O’Brien] emphasized that the volunteer service was a grassroots effort from Teamsters and union officials from all over the region.”