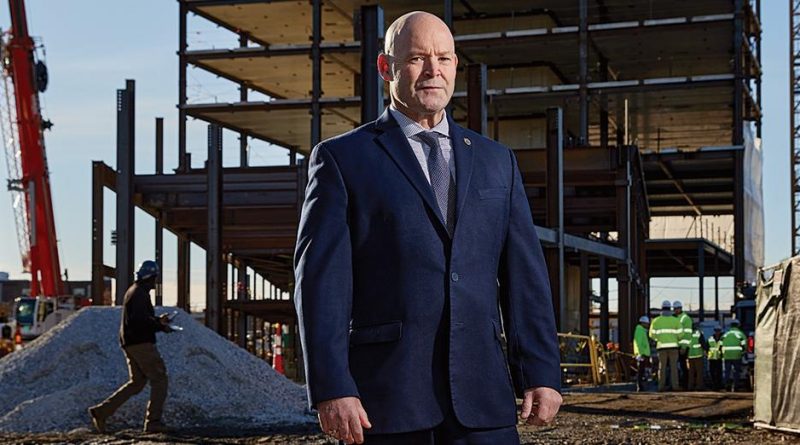 JC10 News
February 9, 2022February 10, 2022 NewEnglandTeamsters
TEAMSTERS IN THE NEWS
“Boston and beyond, be warned: Sean O’Brien is shaking up the world of organized labor. And he’s got Amazon–along with every other big corporation whose workers the newly elected Teamsters general president thinks he can woo–in his sights. In March, the Medford native and fourth-generation Teamster will officially take over the 1.4 million-member brotherhood, which represents employees as far flung as soft-drink factory workers and cheesemakers. “ 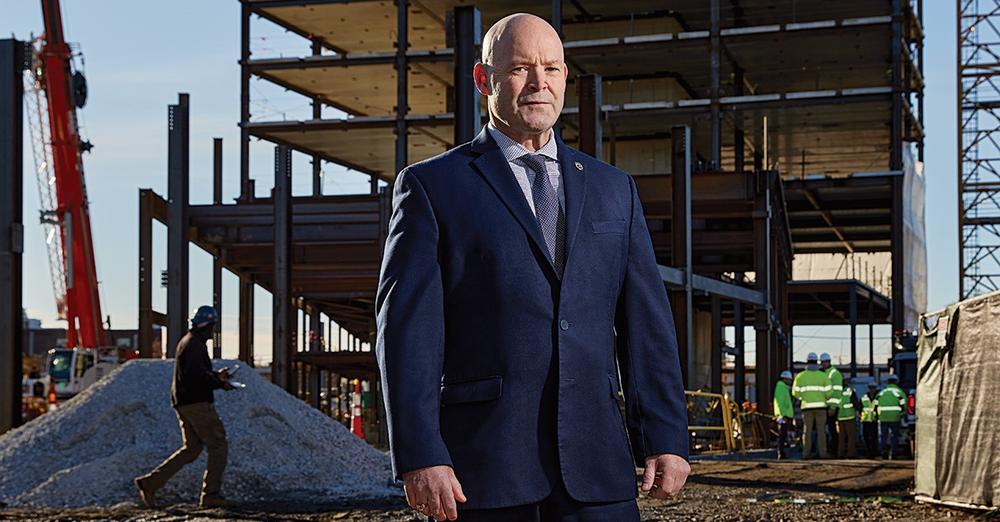