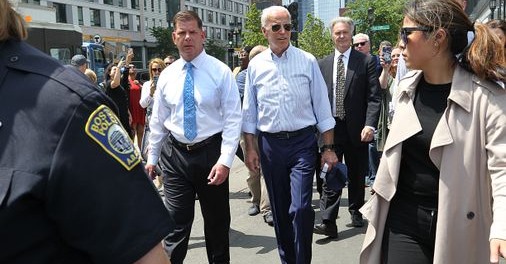 JC10 News
January 7, 2021January 7, 2021 NewEnglandTeamsters
TEAMSTERS IN THE NEWS
“Another local labor official, Sean O’Brien, president of Teamsters Local 25, thought Walsh did an admirable job of navigating Boston through a building boom as mayor, saying the Dorchester Democrat has been ‘good for both business and workers.’
“O’Brien criticized the Trump Administration’s Labor Department, saying the agency has been “run by corporate attorneys and not worker-friendly” for the last four years.
“‘It’s going to be a breath of fresh air,’ said O’Brien of a Labor Department under Walsh.”