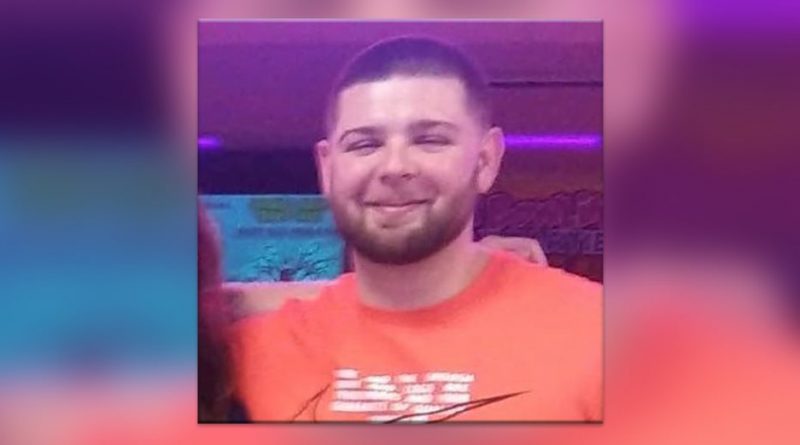 JC10 News
December 24, 2020December 28, 2020 NewEnglandTeamsters
TEAMSTERS IN THE NEWS
Teamsters nationwide continue to mourn Teamster Nathan Burk.
“‘It’s just heartbreaking. We just want to know why. Why did this happen to him? He was such a good soul,’ said Kerry Langdeau of Waterbury. Her kids considered Burk to be a brother.
‘He was a great person. Very good worker. A very good Teamster and our hearts are breaking right now for the family,” said local union leader Michael Rinaldi, president of Teamsters Local Union No. 677.’” 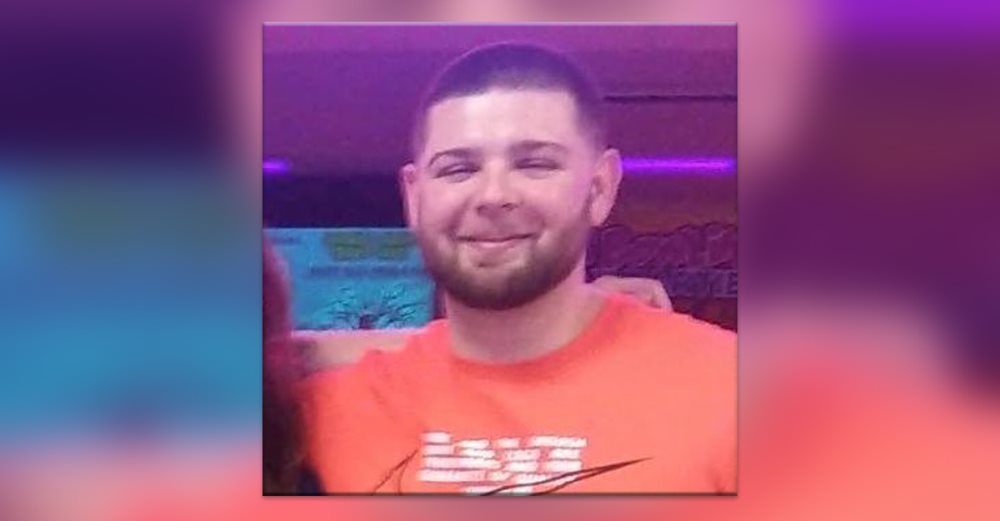