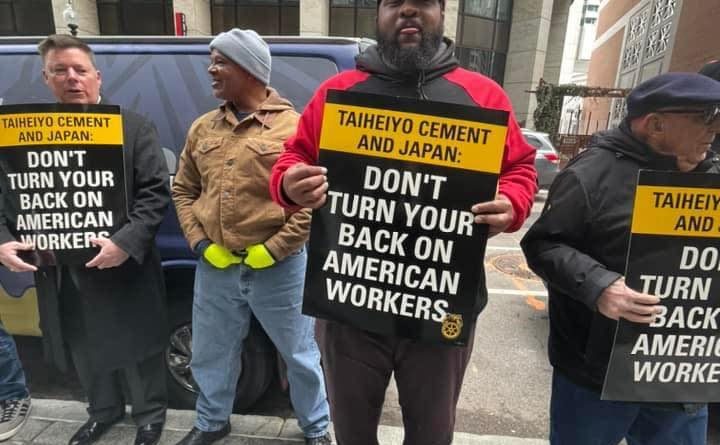 JC10 News
March 5, 2022March 10, 2022 NewEnglandTeamsters
TEAMSTERS FUTURES RALLY FOR LOCAL 174 MEMBERS
The Teamsters Local 25 Futures Committee and members of Local 251 held a rally in front of the Japanese Consulate agency in Boston today to support Local 174 brothers and sisters who are on strike in Seattle, WA.
Talking to officials inside and people outside on the street, Futures members handed out flyers and asked the Japanese Consulate to call on Taiheiyo Cement to intervene and push their subsidiary, CalPortland, to reach a fair contract with Teamsters Local 174 and resolve the strike.
Teamsters Local 174 concrete drivers have been on strike for more than three months fighting over wage increases, and affordable health care. Workers and elected officials have asked Taiheiyo Cement Company executives in Japan to talk with CalPortland, but so far the company has refused. 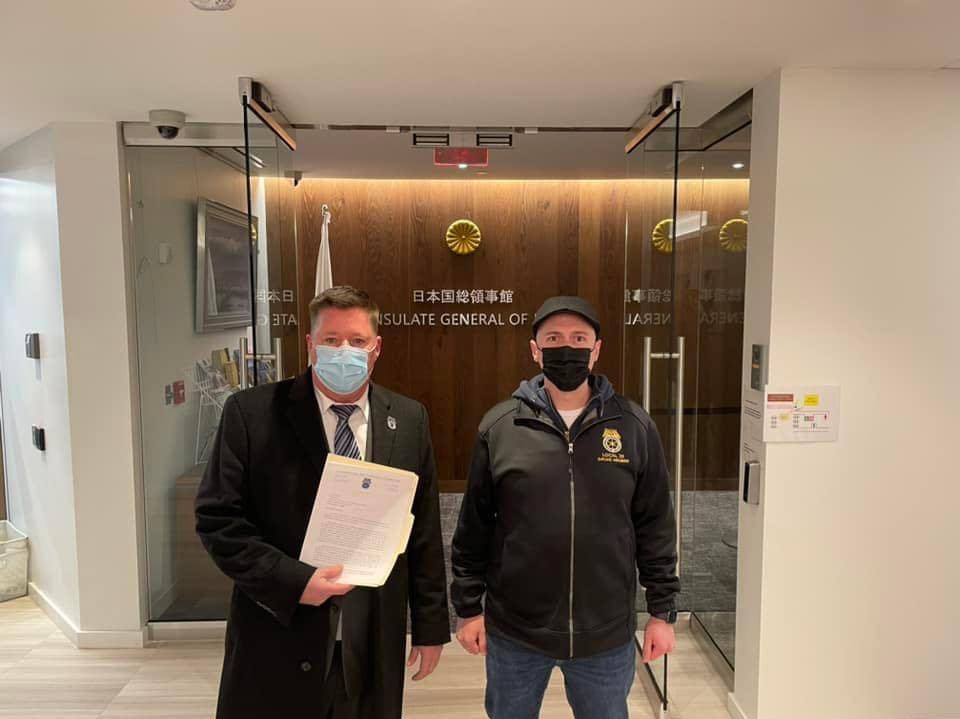 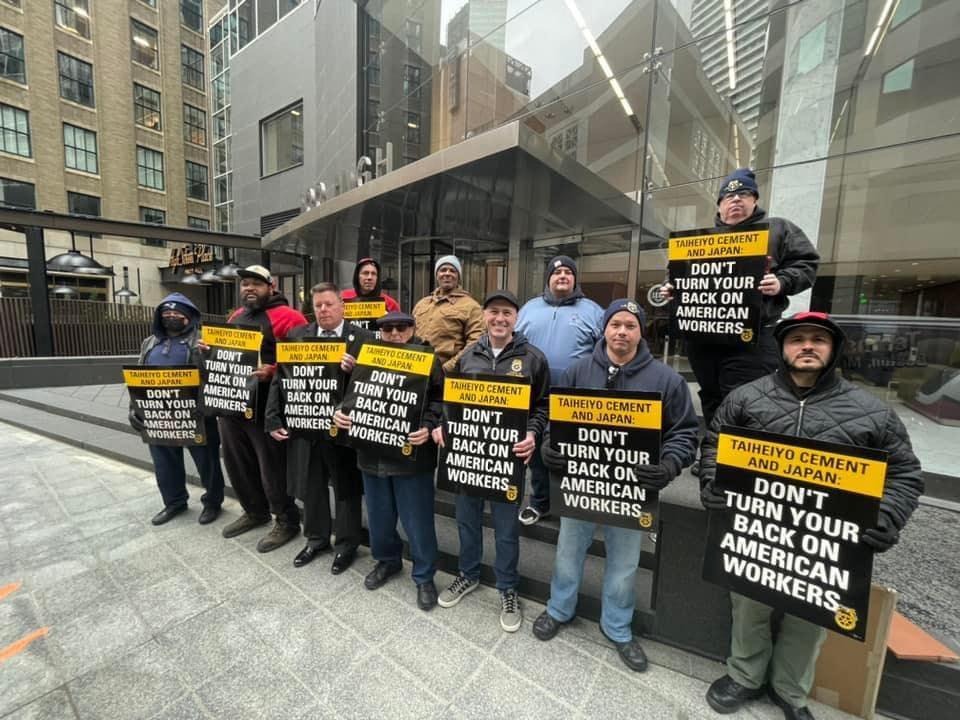 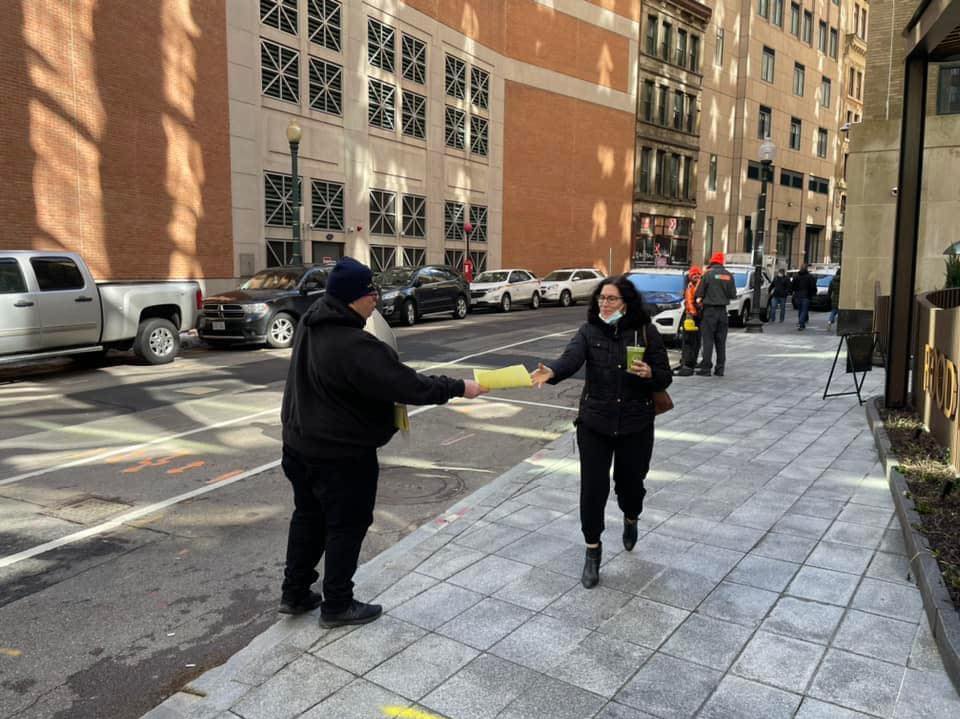 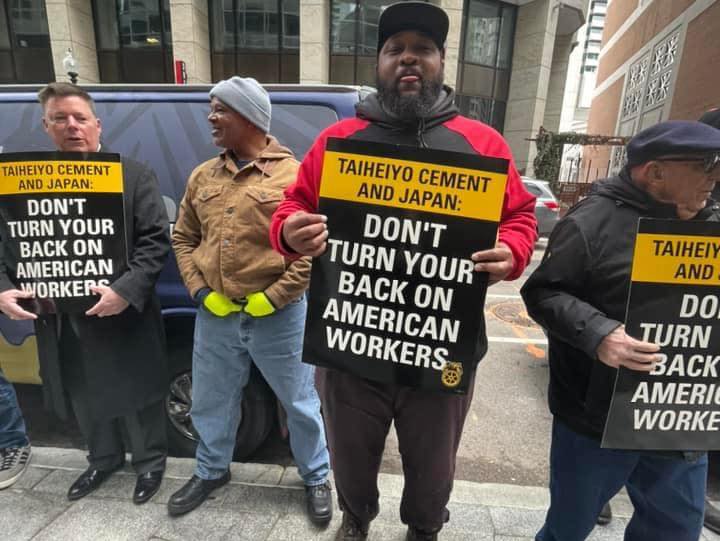