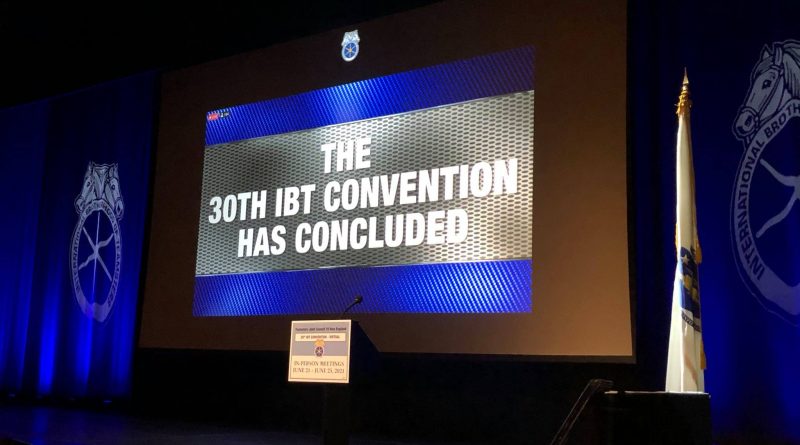 JC10 News
June 24, 2021June 29, 2021 NewEnglandTeamsters
TEAMSTERS 30TH CONVENTION CONCLUDES
Joint Council 10 Teamsters end the 30th International Brotherhood of Teamsters Convention after three full days of debate. Much work was done during the virtual convention, but there is still much more to be do. We look forward to working with our brothers and sisters across the Teamsters as we continue to fight for worker rights and build a stronger union. 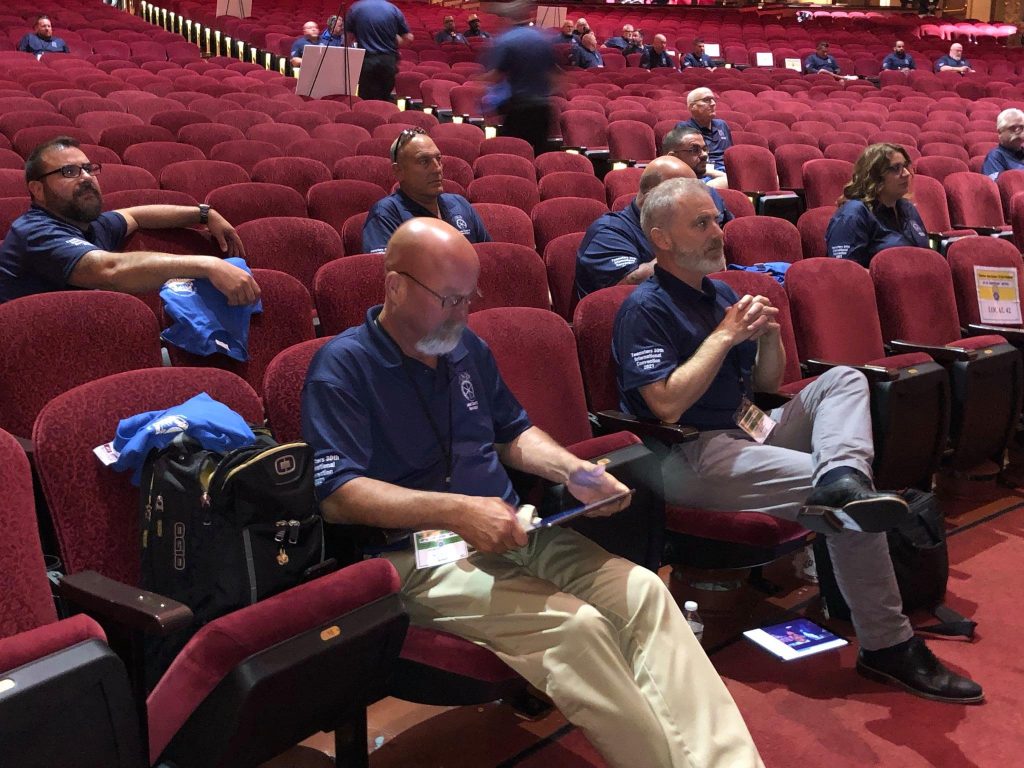 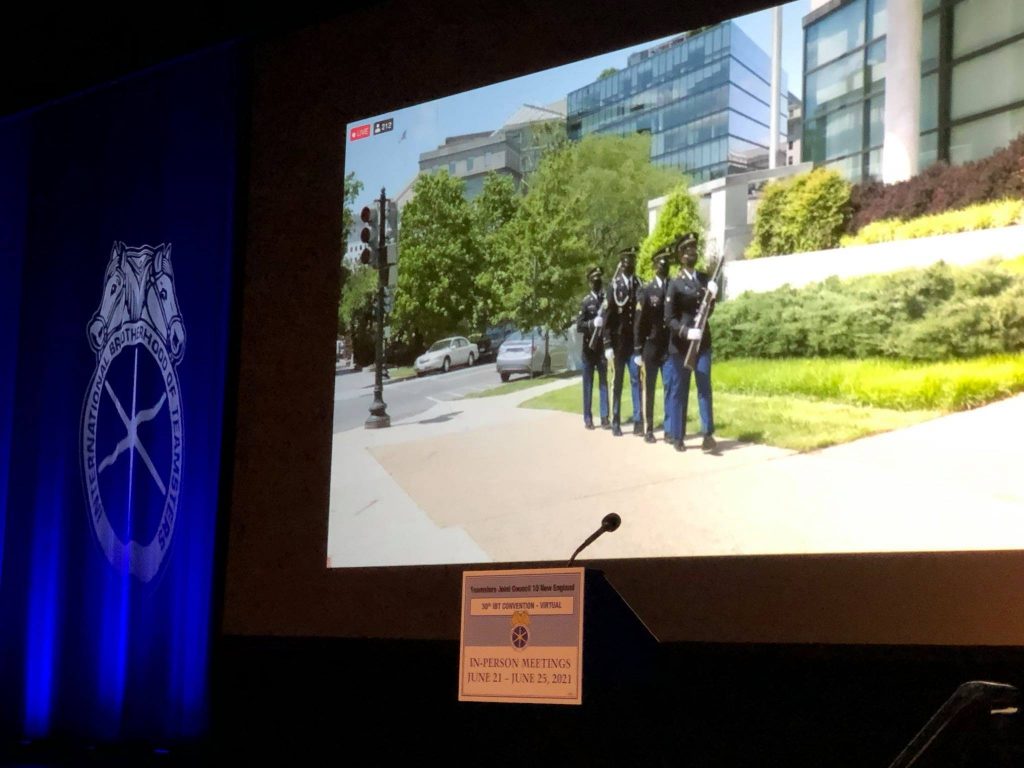 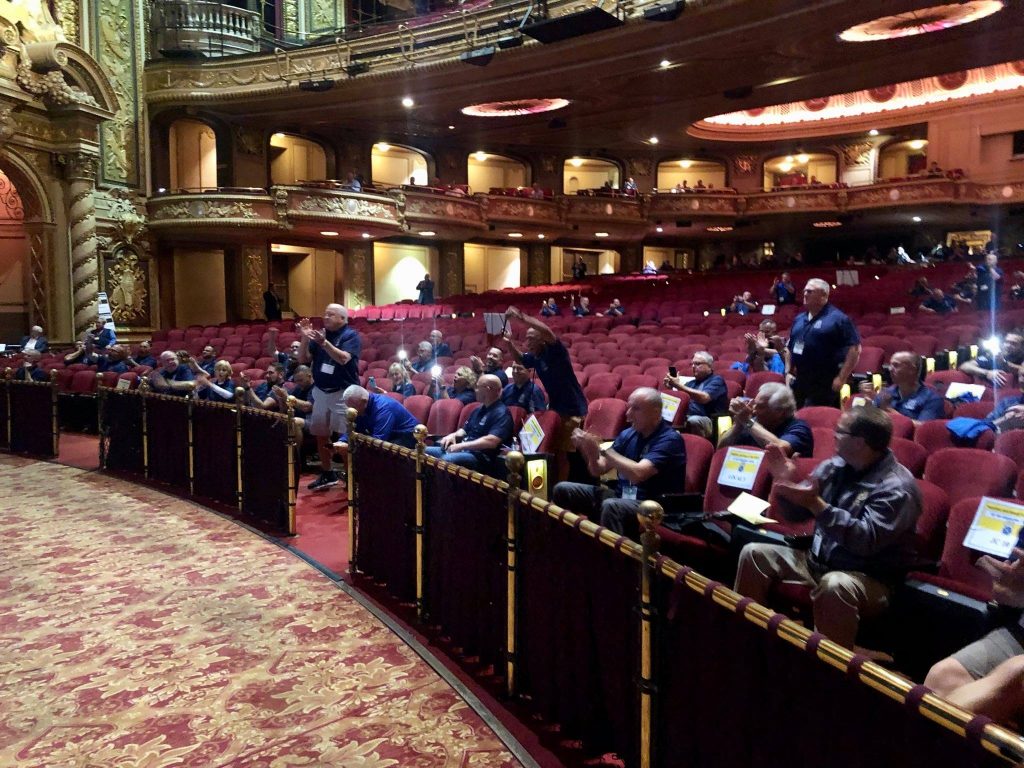 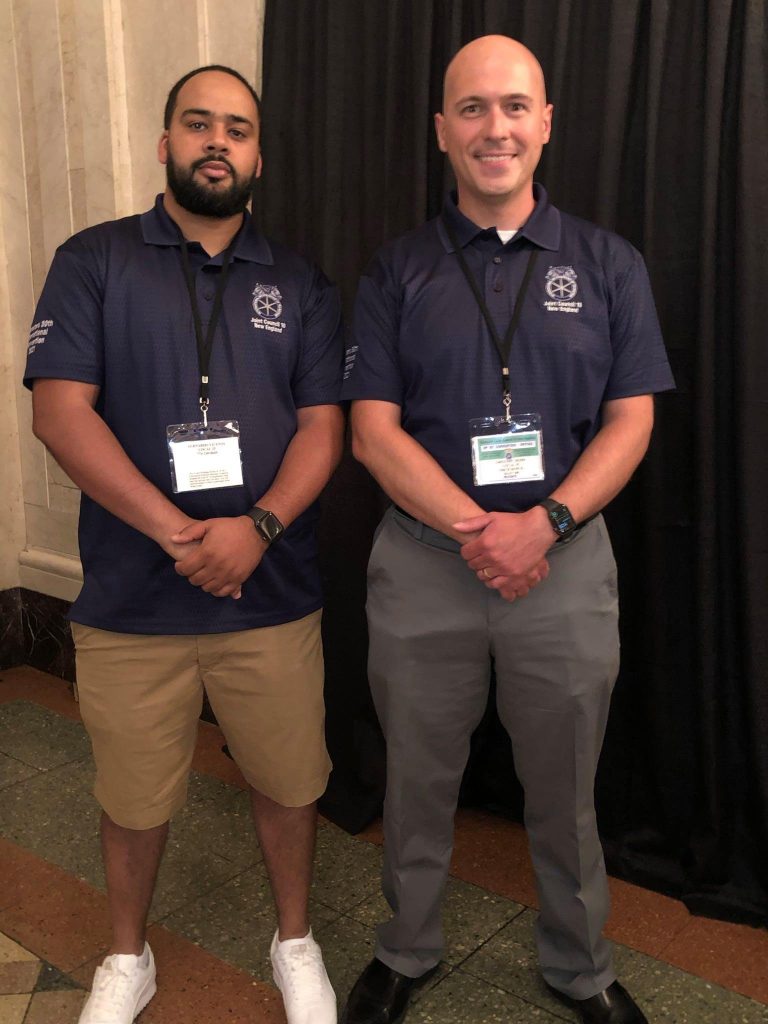 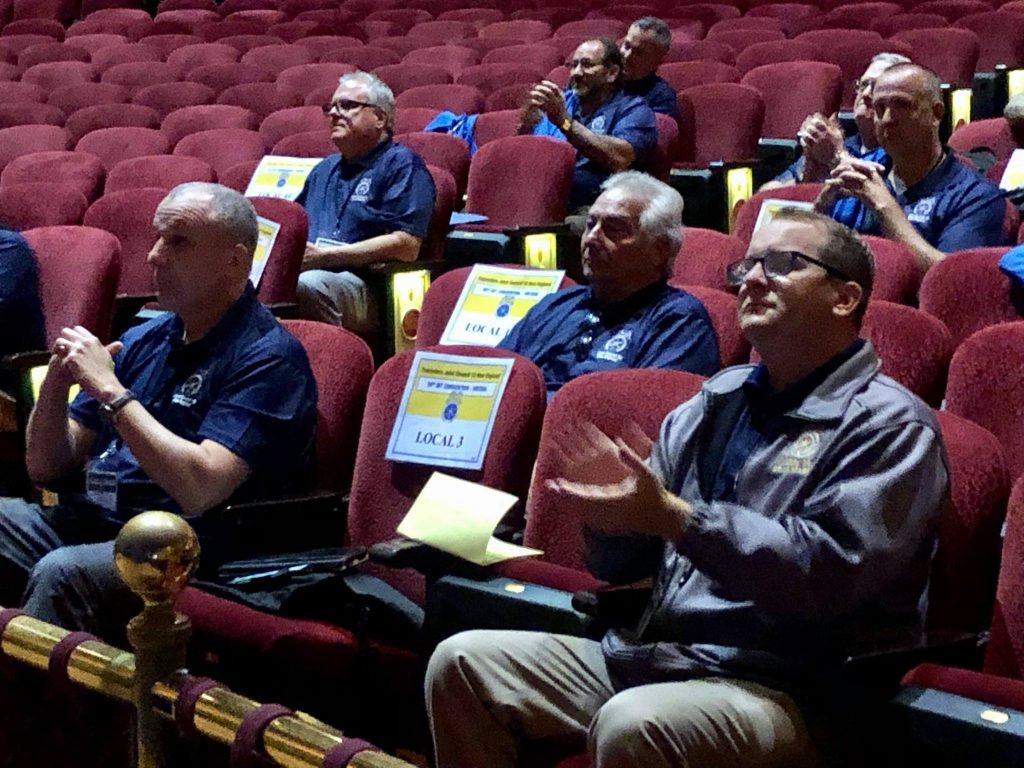 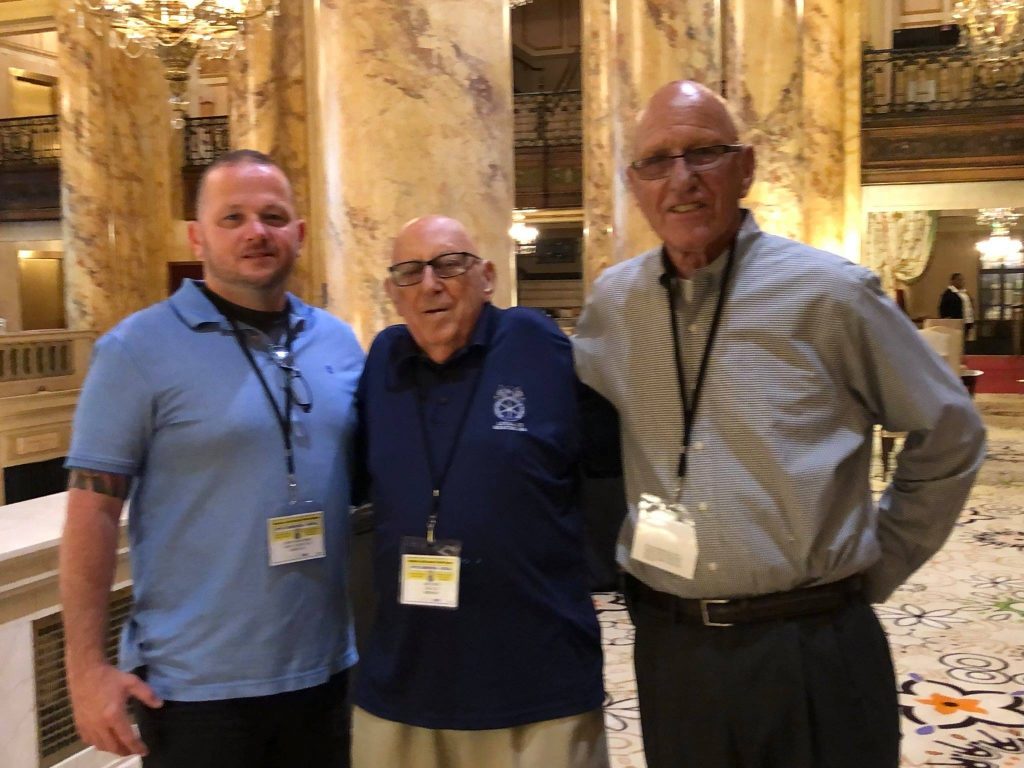 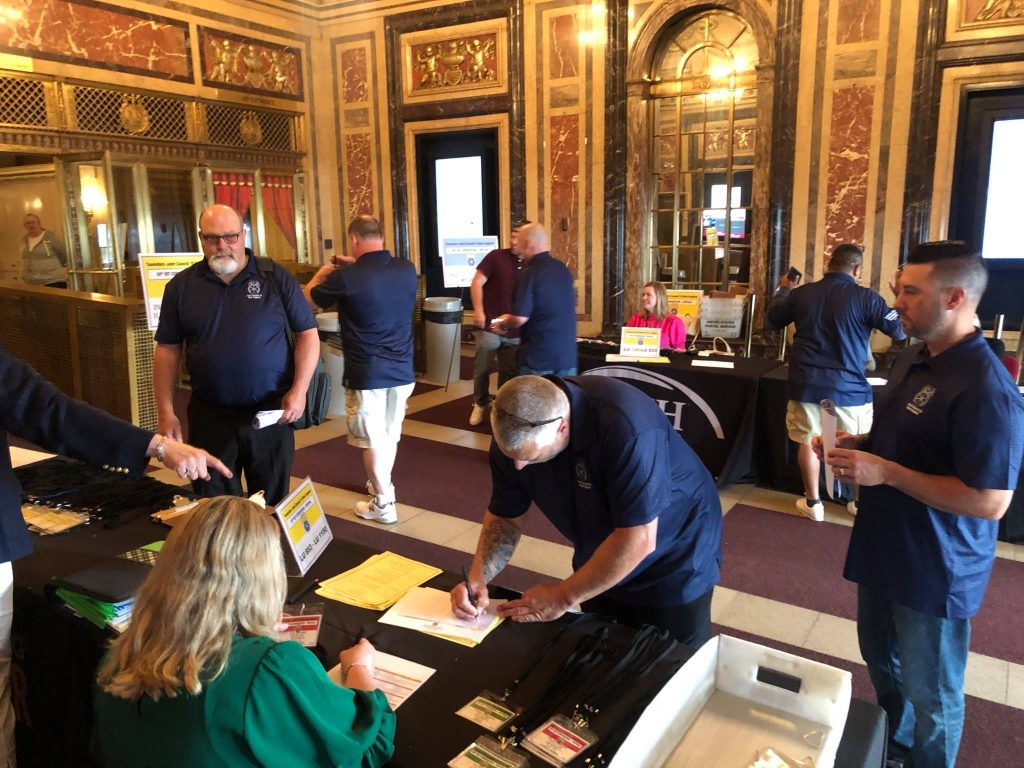 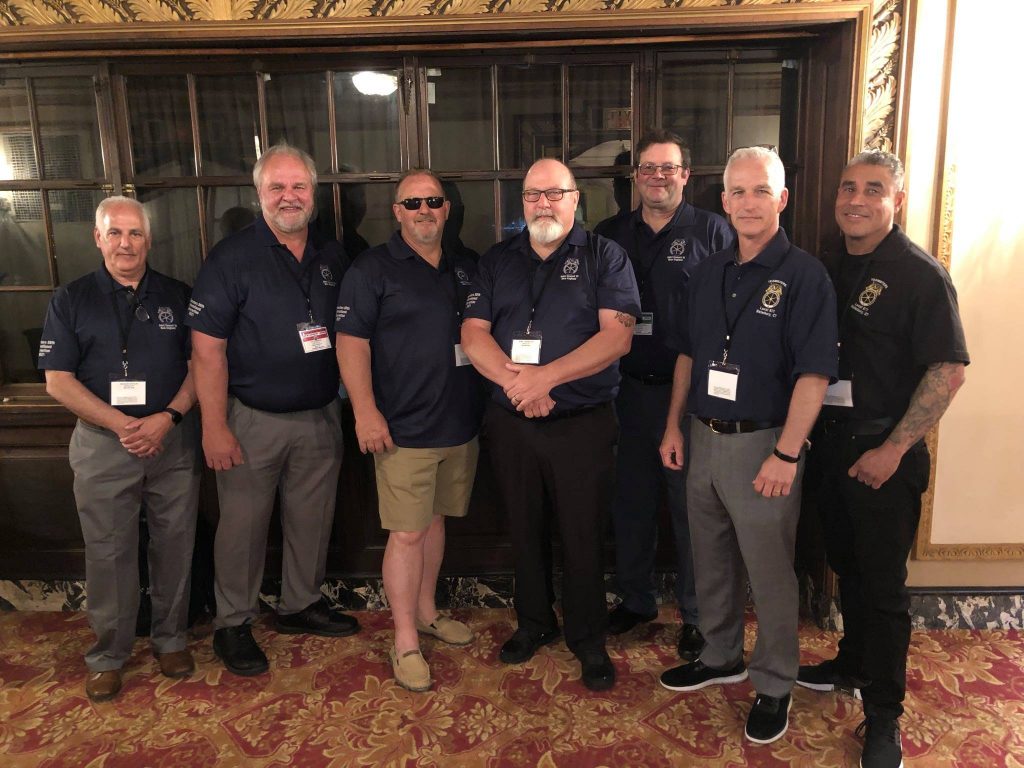 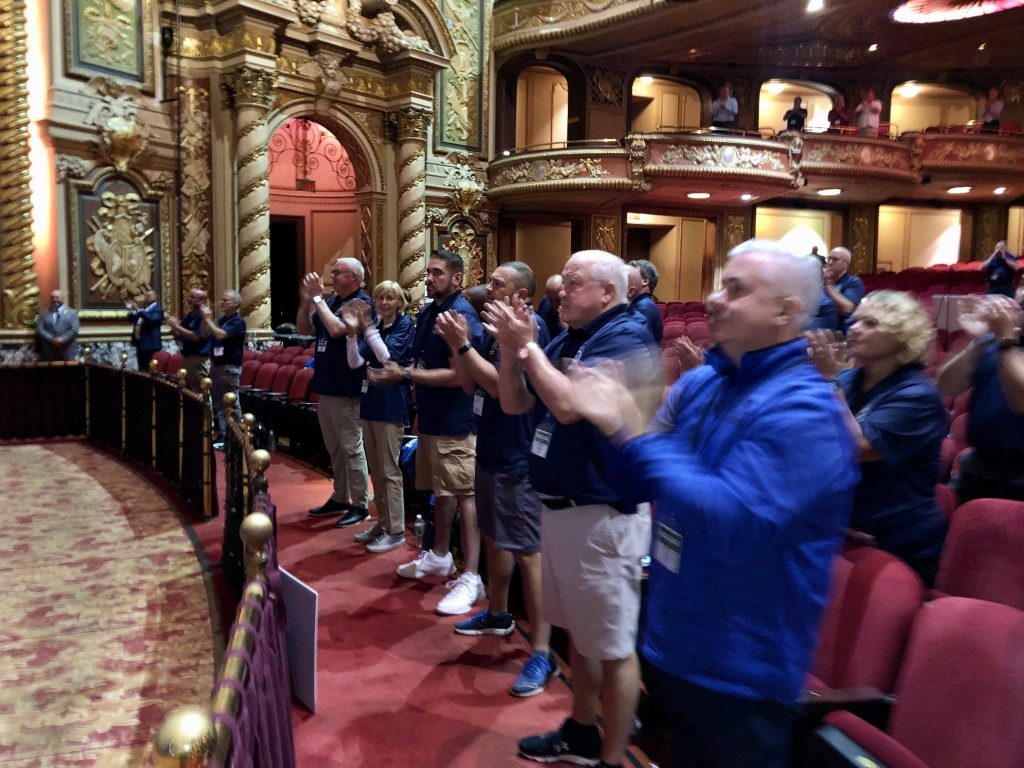 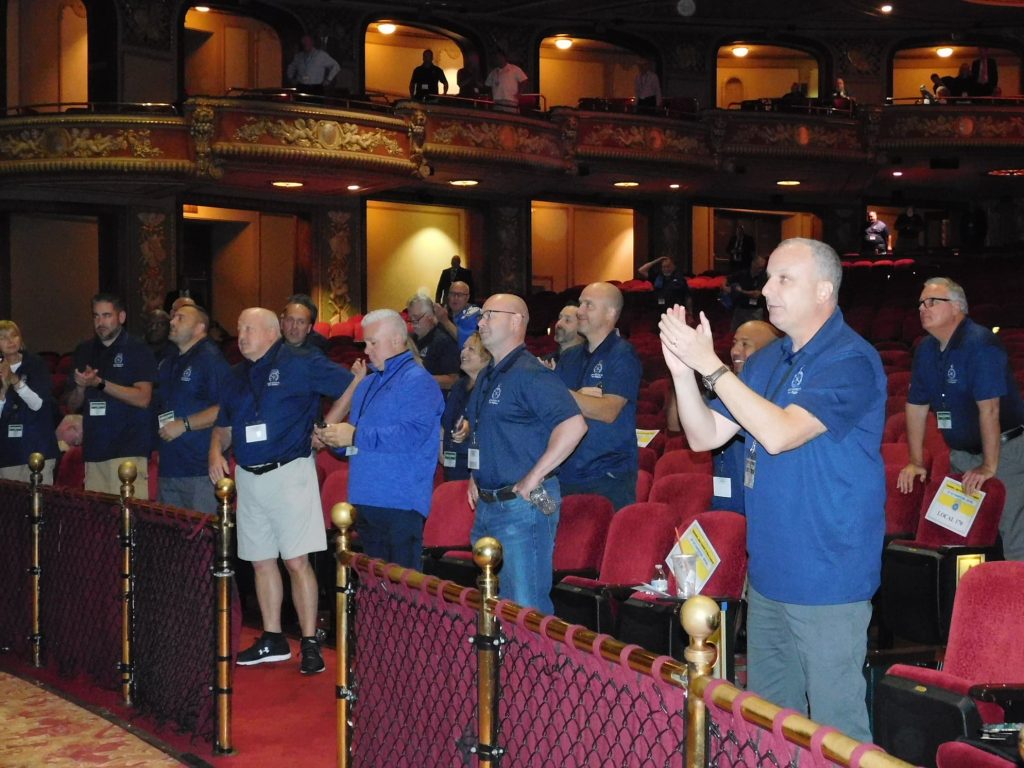 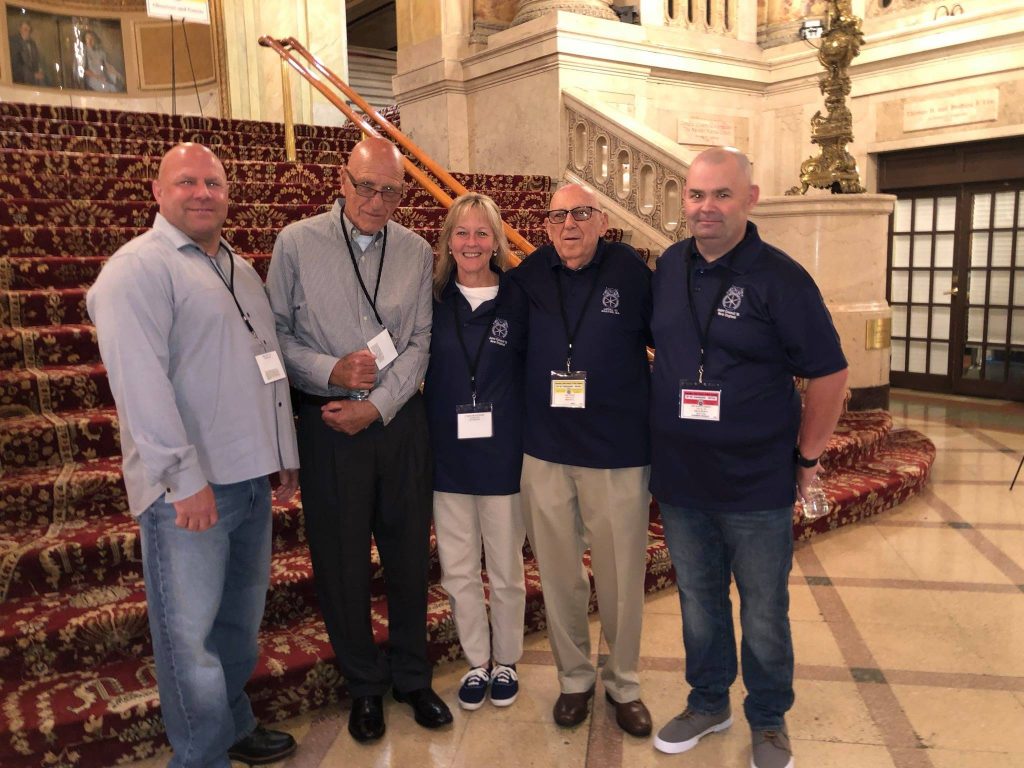 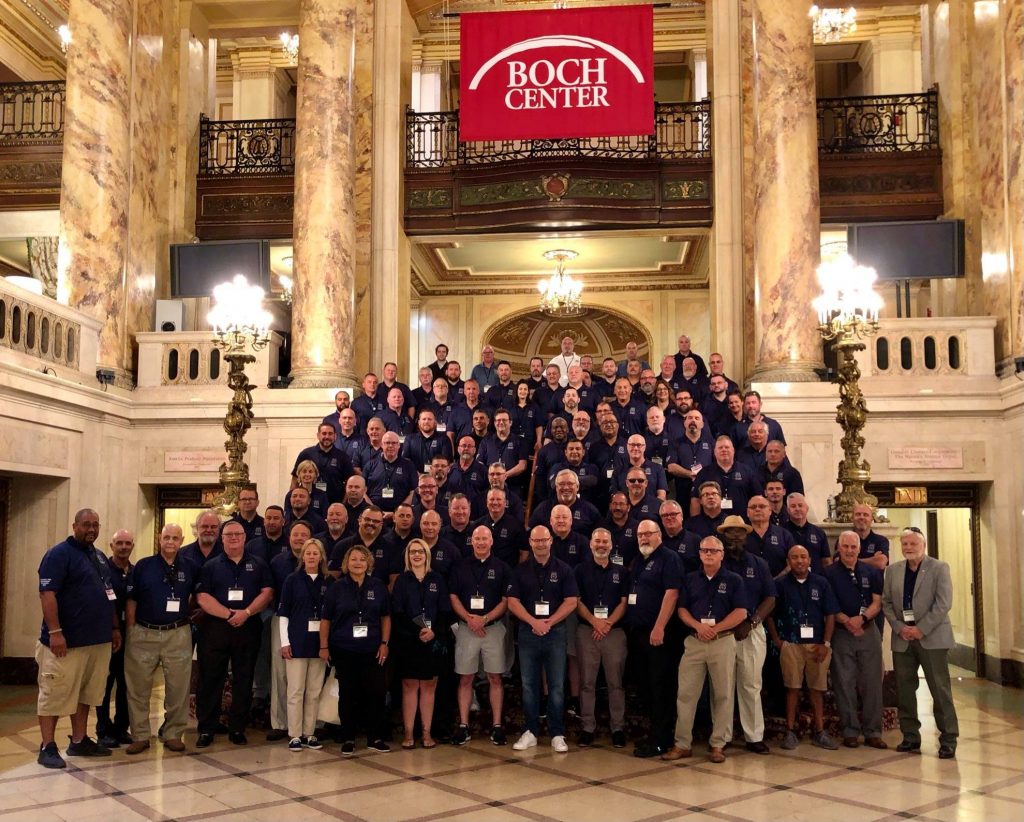 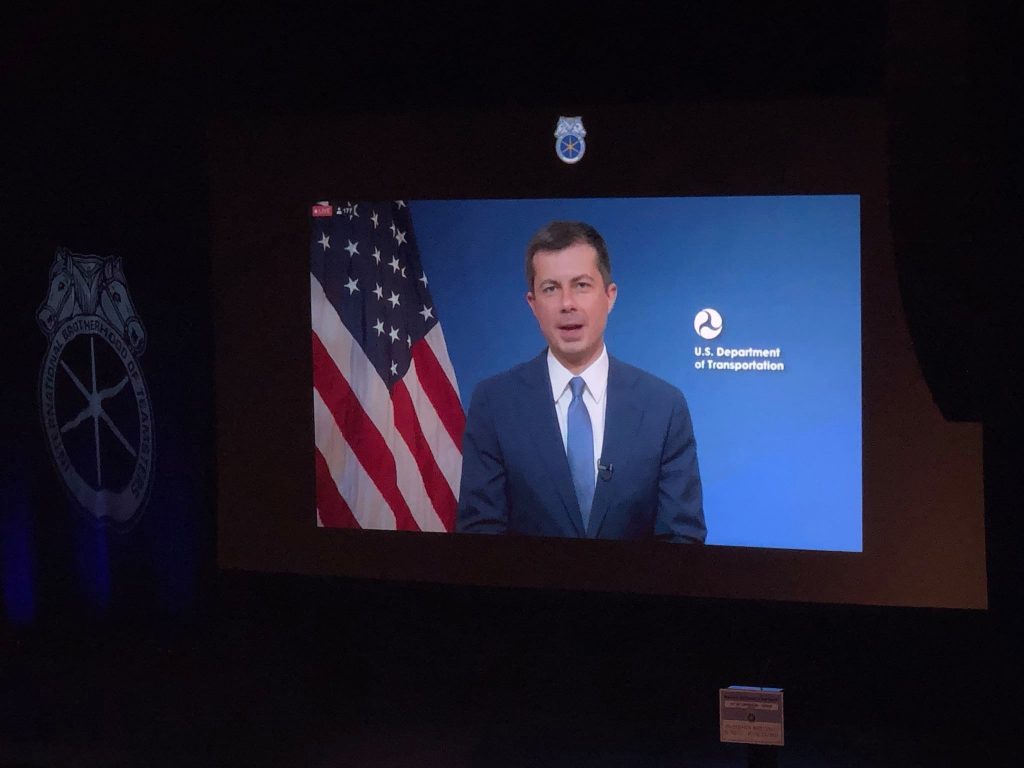 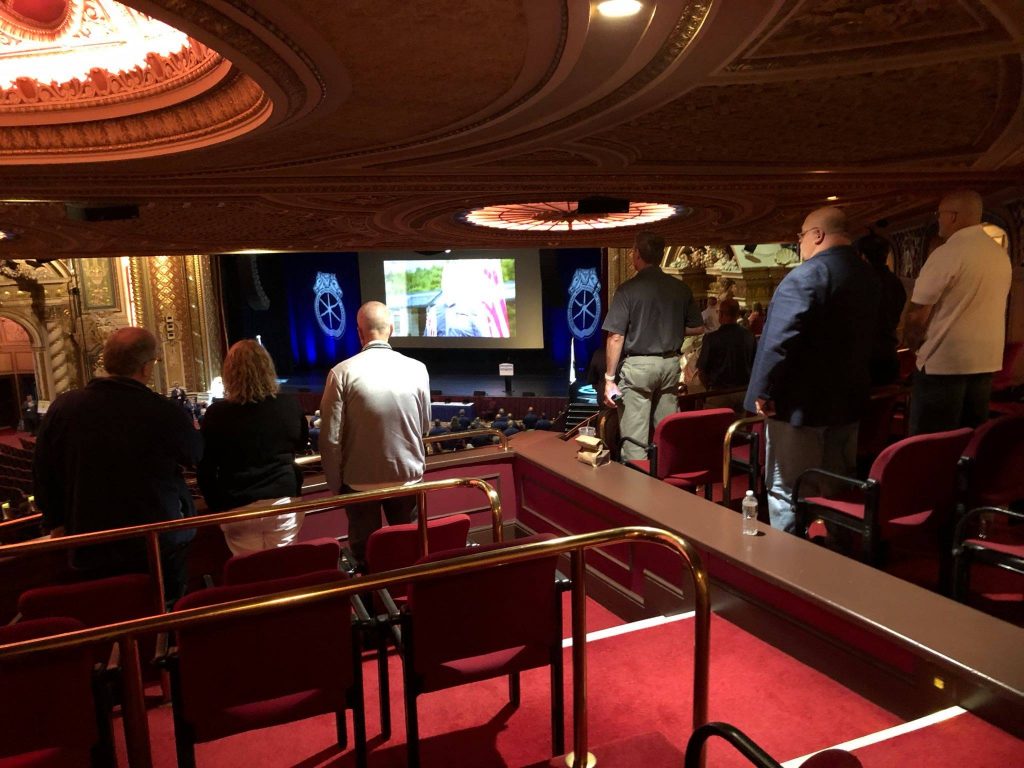 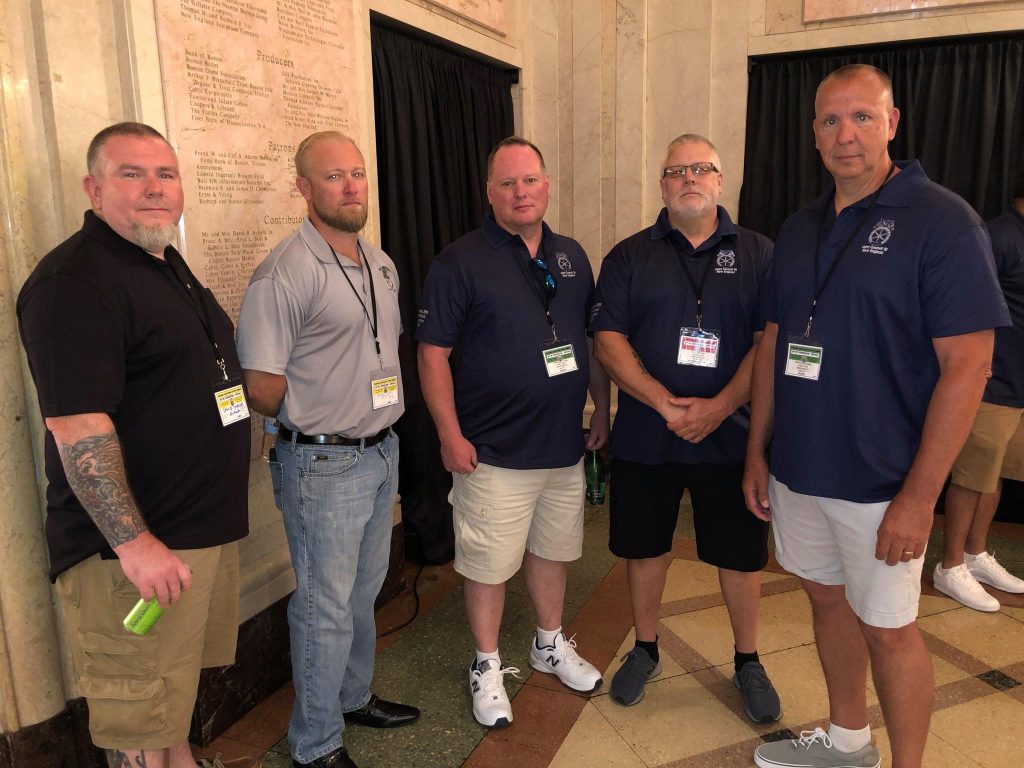 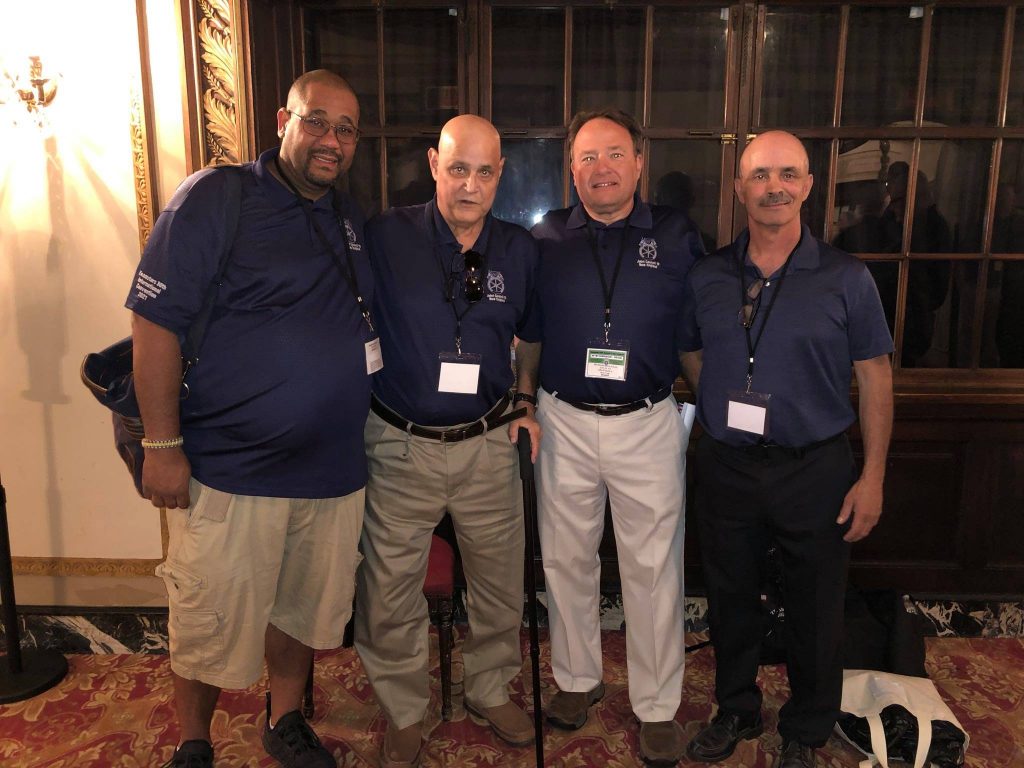 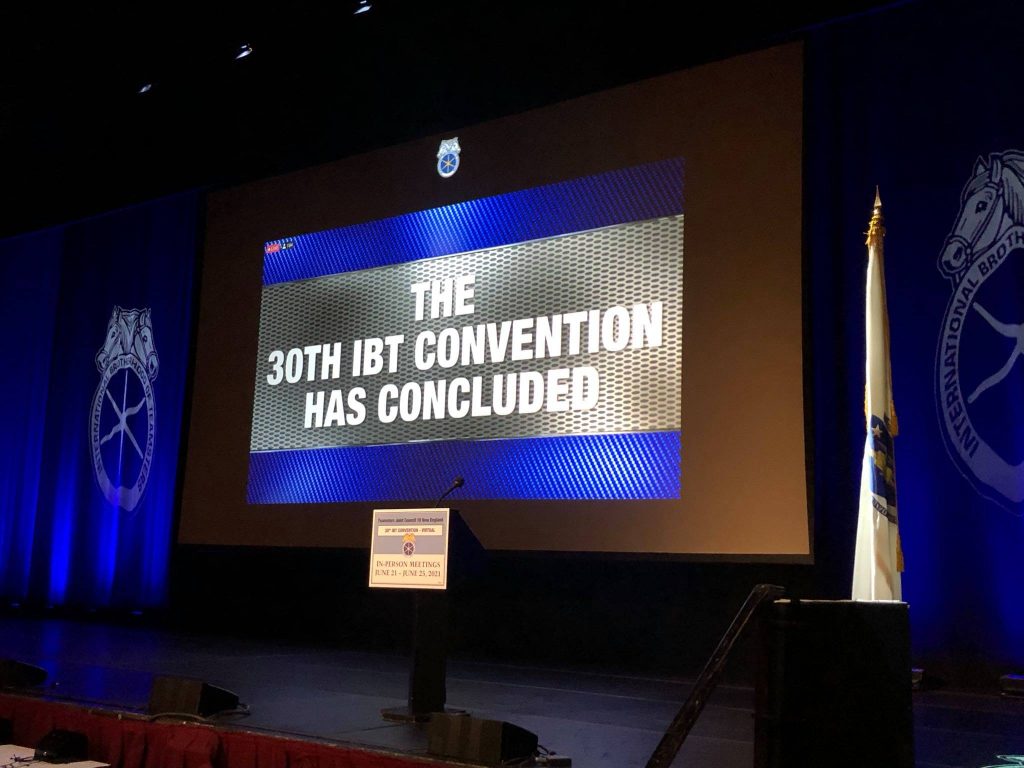 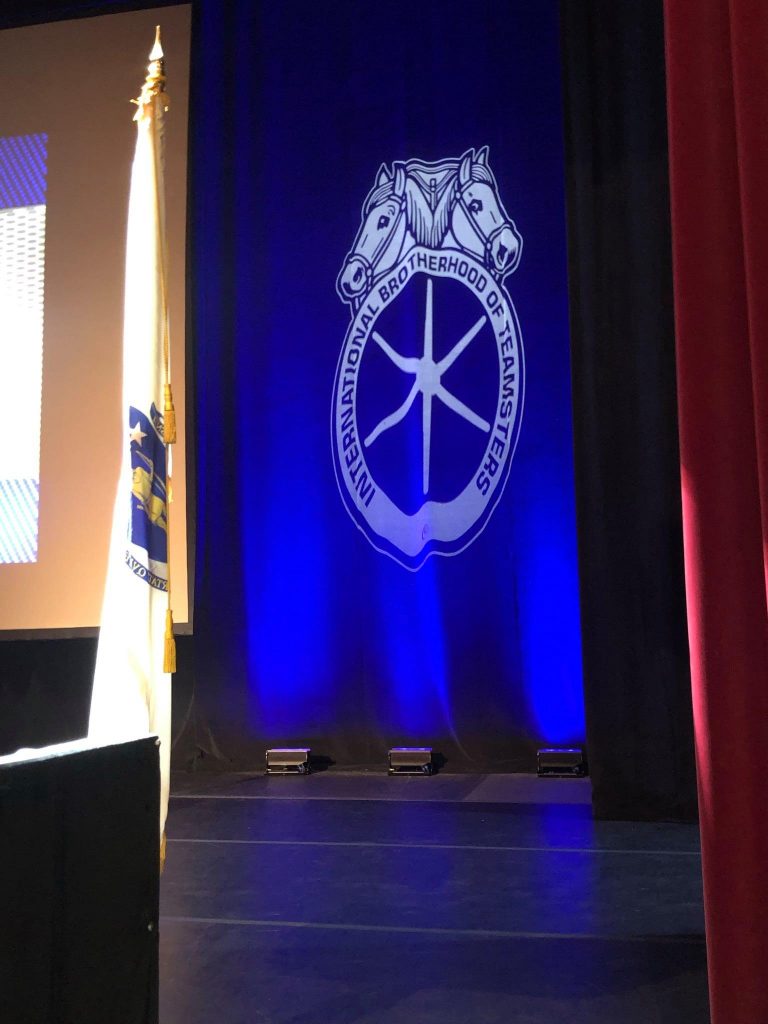 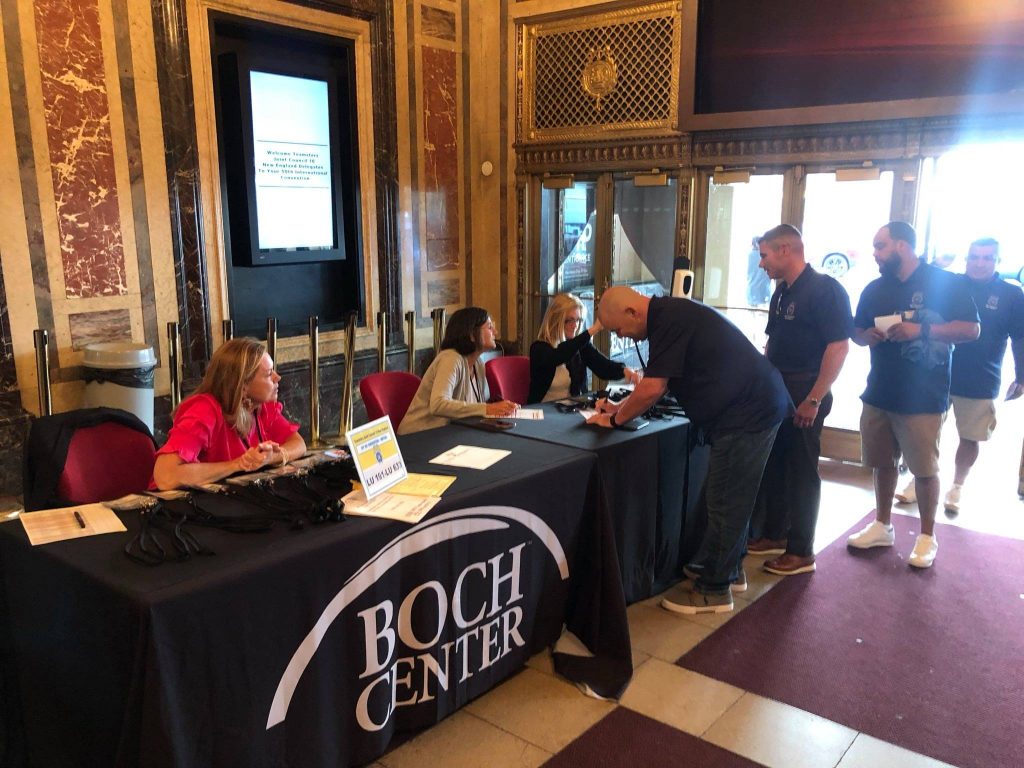