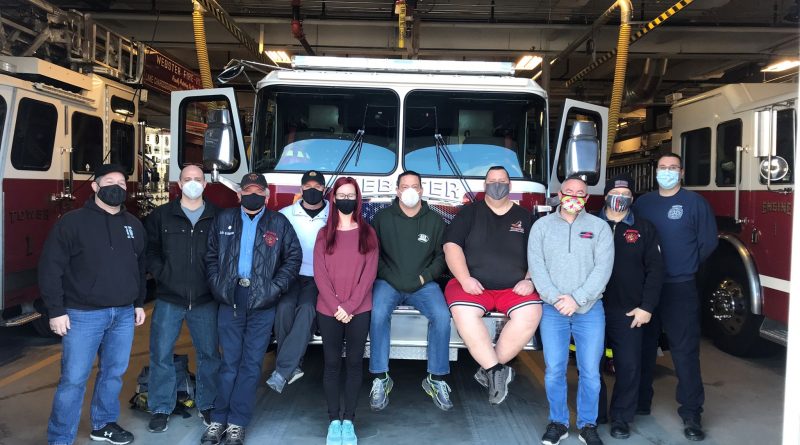 JC10 News
January 29, 2021February 5, 2021 NewEnglandTeamsters
TEAMSTER LOCAL 170 FIRE DEPARMENT MEMBERS RATIFIY NEW CONTRACT
Members of Teamsters Local 170 at the Webster Fire Department unanimously ratified a new two-year agreement on Saturday.
The new agreement brings a number of changes to the full-time firefighters, as well as continued workplace standards for the on-call core group. The contract includes increased rank differentials, annual raises, language changes addressing training, work week, holidays and a number of other issues.
“Thanks to Steward Mike Pinto and all of the the dedicated firefighters in the Town of Webster for all everything they do for the community,” said Shannon George, Teamsters Local 170 Secretary-Treasurer. “Webster Fire Teamsters provide essential services to the town 24-7. We are proud they are Teamsters.” 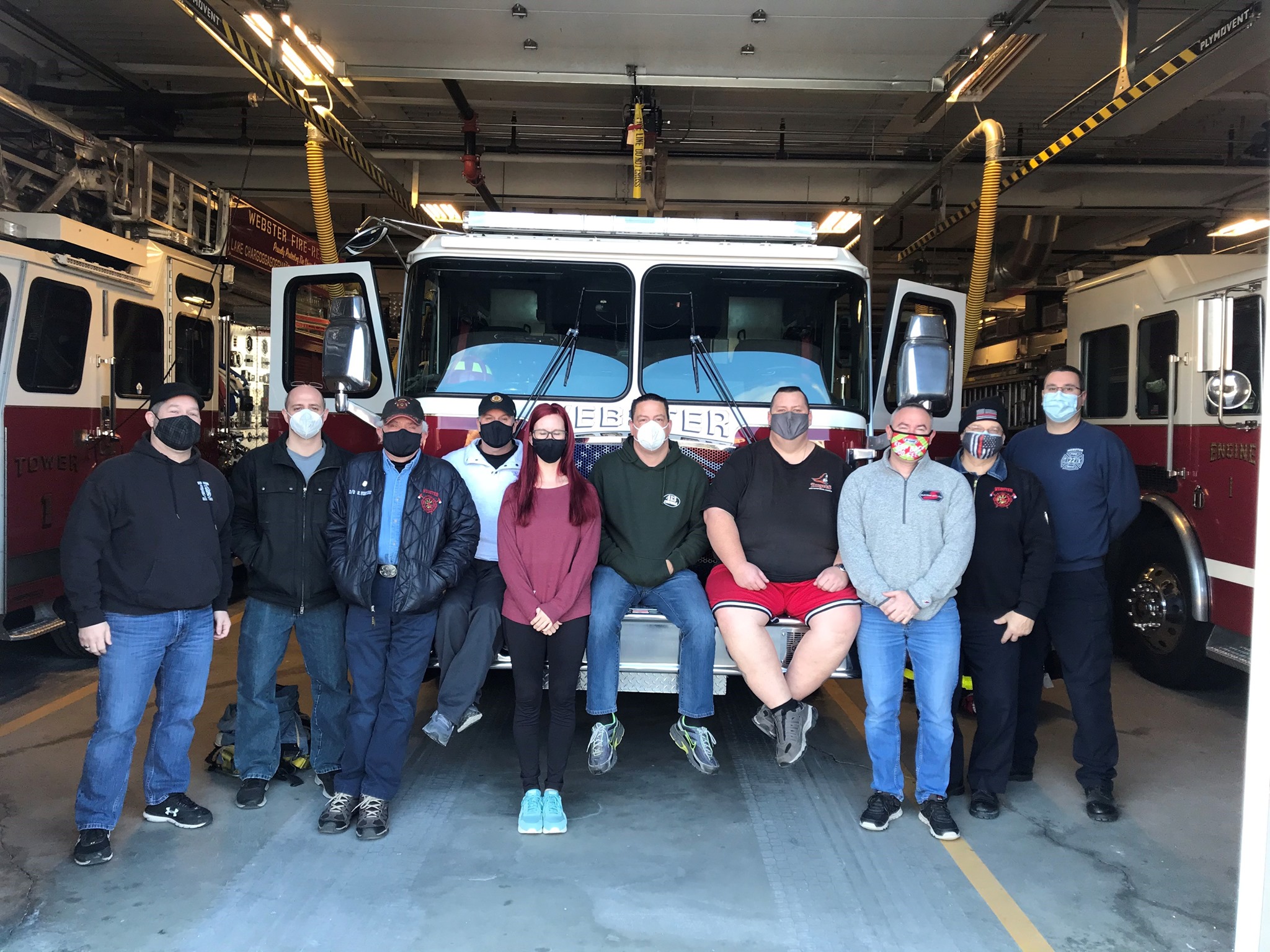