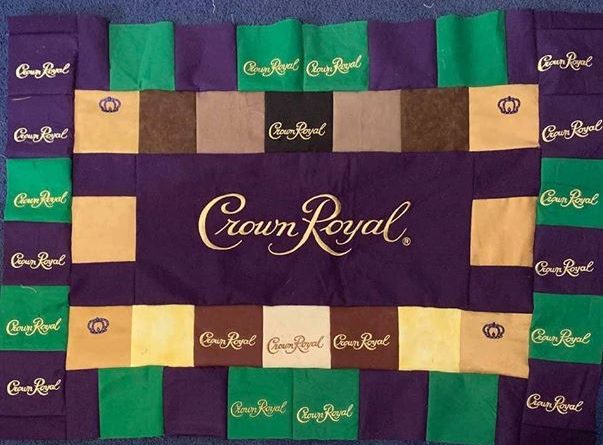 TEAMSTER CUPPY JOHNDRO CREATES QUILTS FOR A CAUSE
Local 340’s Cuppy Johndro is creating a quilts made from Crown Royal bags. Currently she is fashion a wall quilt and a lap quilt. When the quilts are finished Johndro will donate it to the Teamsters Women’s Conference for their annual fundraiser.

Johndro, who works as an x-ray technician at NL AR Gould Hospital, is an active member of the New England Teamsters Women’s Caucus.

Each year at the Teamsters Women’s Conference conducts a fundraiser that features arts and crafts made by Teamsters. Funds raised go to pay for school supplies for area school children. The fundraiser is in its third year and last year raised more than $4,500.

If you have any Crown Royal bags you would like to donate to Johndro’s project please send them to her in care of Teamsters Local 340, 27 Main St, South Portland, ME 04106 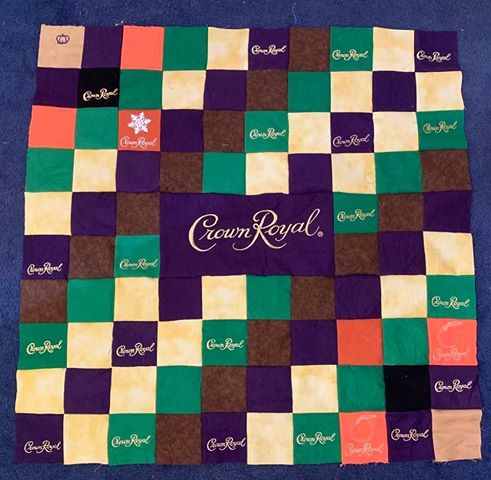 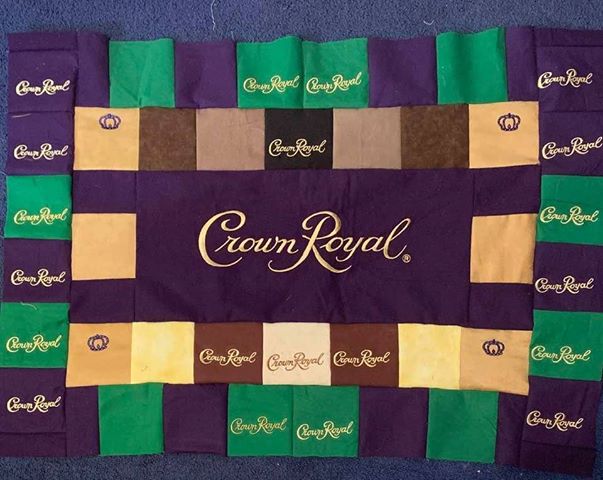 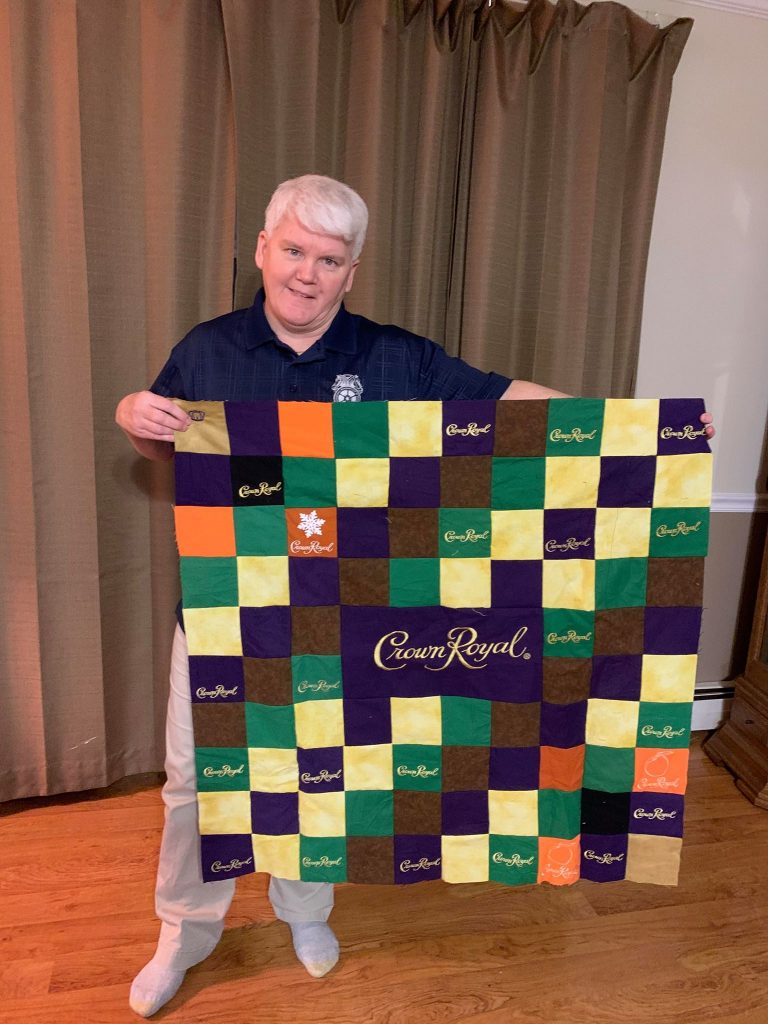