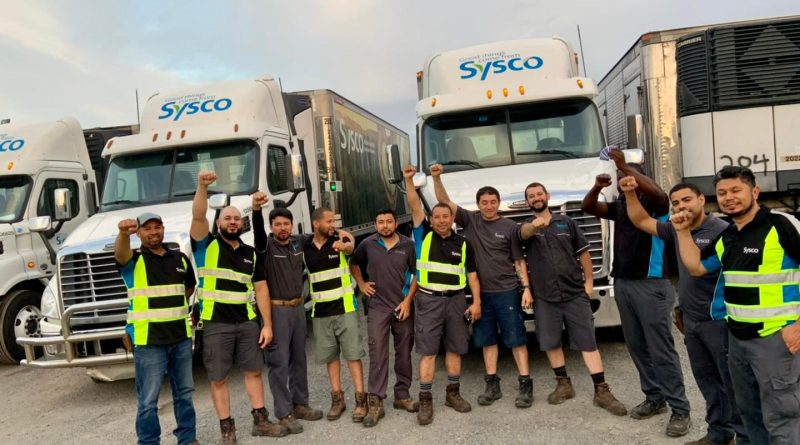 JC10 News
July 5, 2022July 11, 2022 NewEnglandTeamsters
SYSCO TEAMSTERS UNITED
Today Teamsters Union Local 653 joins Teamster locals across the country to support each other, stand up against the company and stand together as one. “Sysco Teamsters have one of the toughest jobs in the industry. The company has made billions off our back. Now it’s time for the people that make them that money to get their piece of the pie,” said Bryan Voci, Local 653 Business Agent. 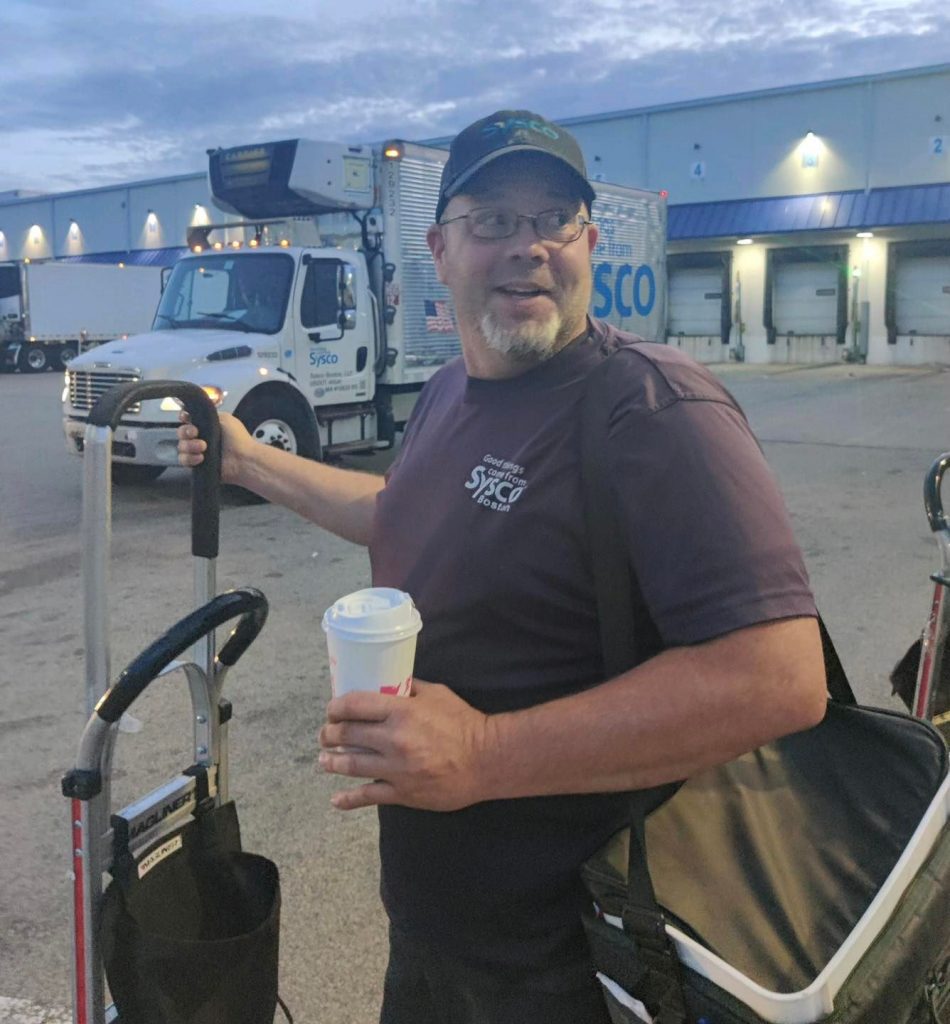 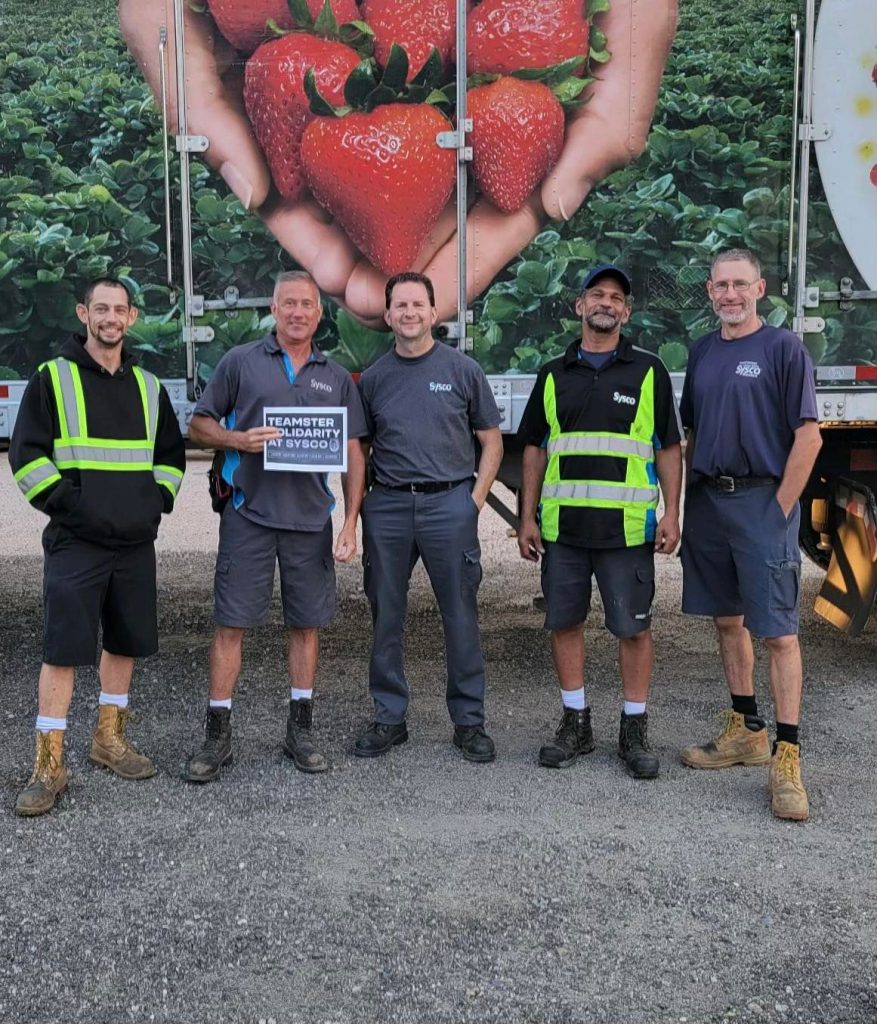 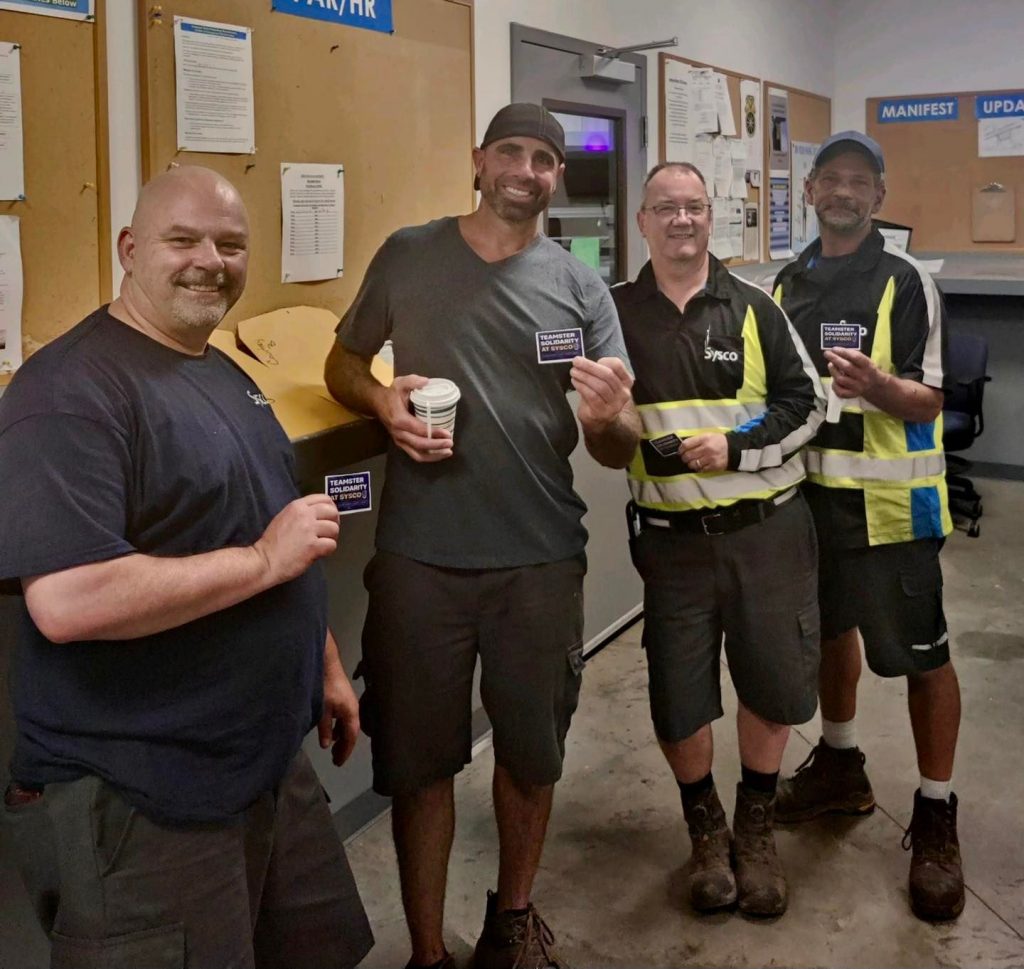 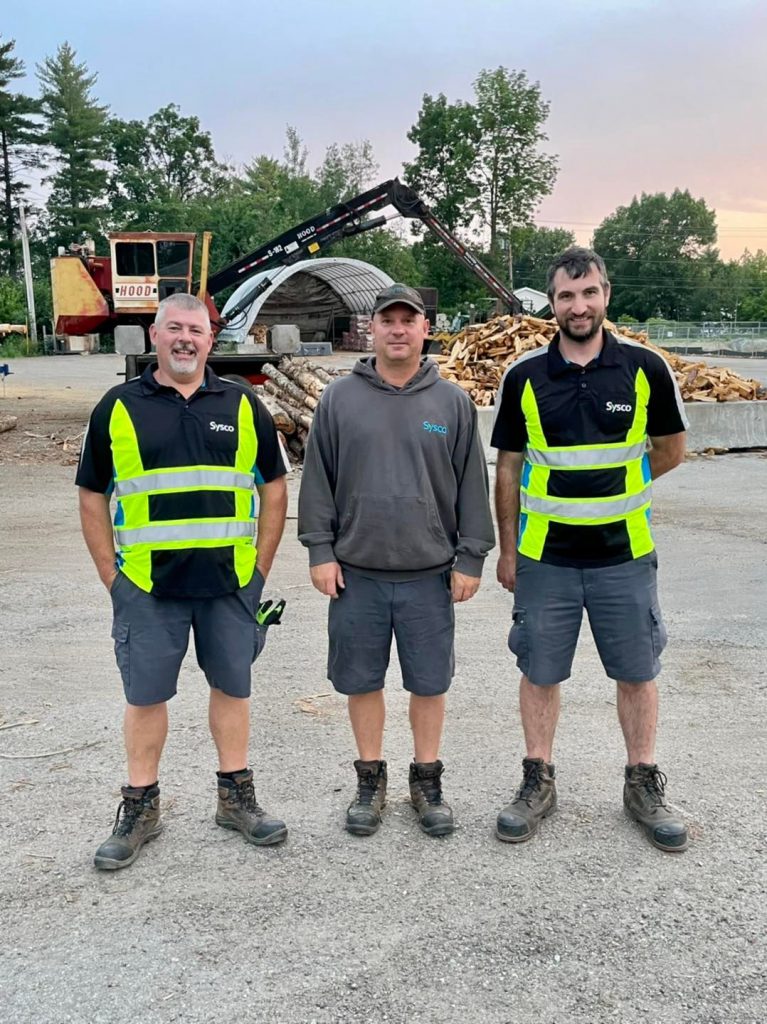 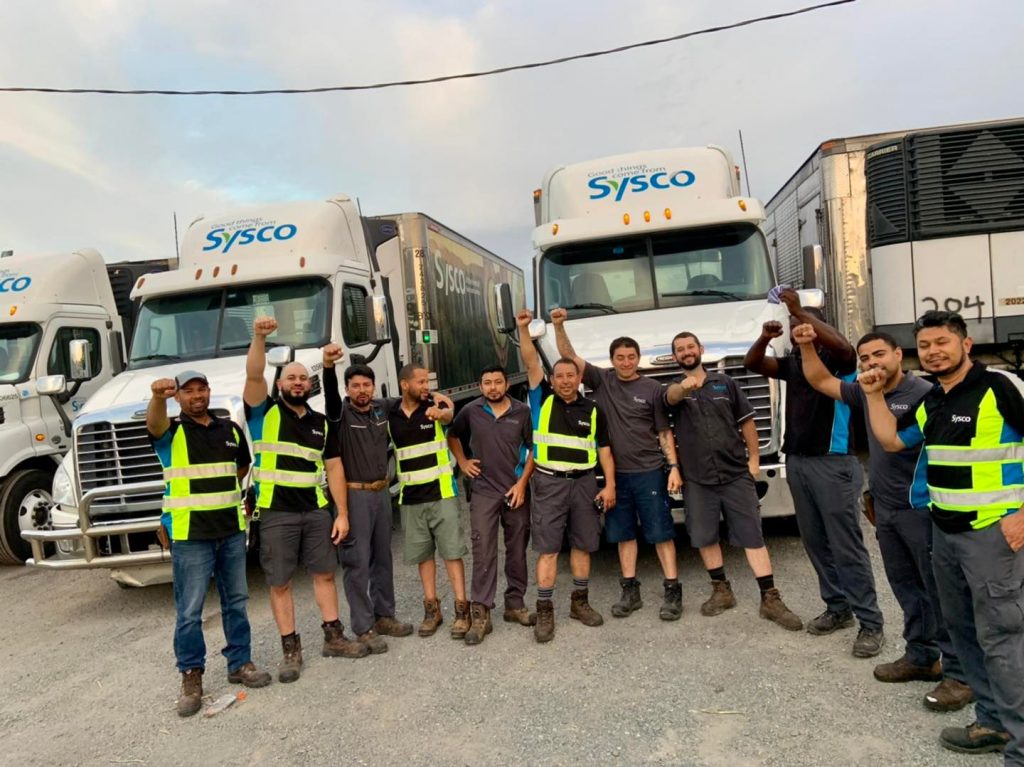 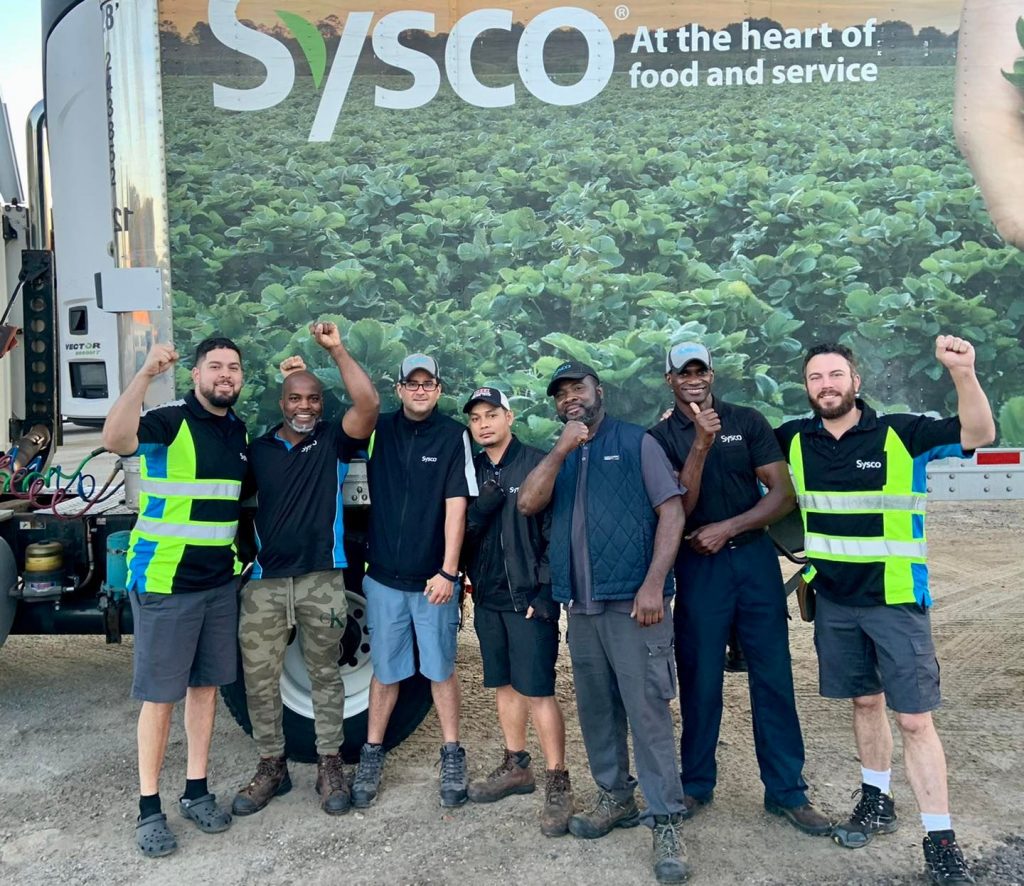 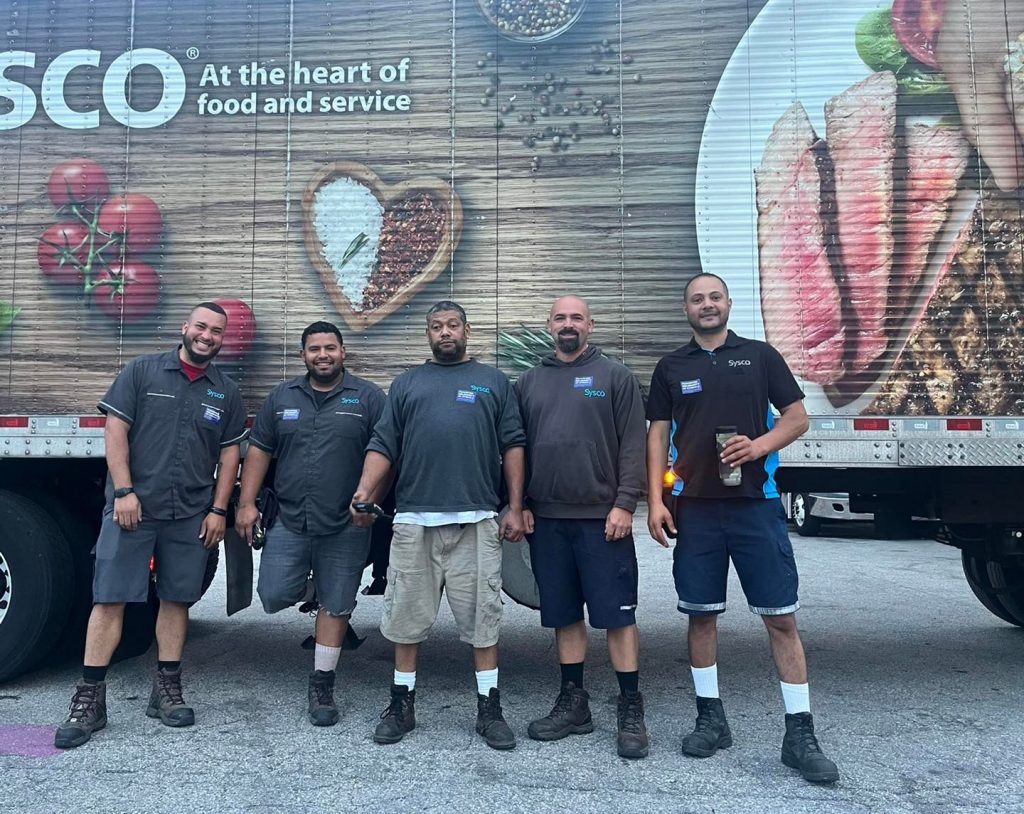 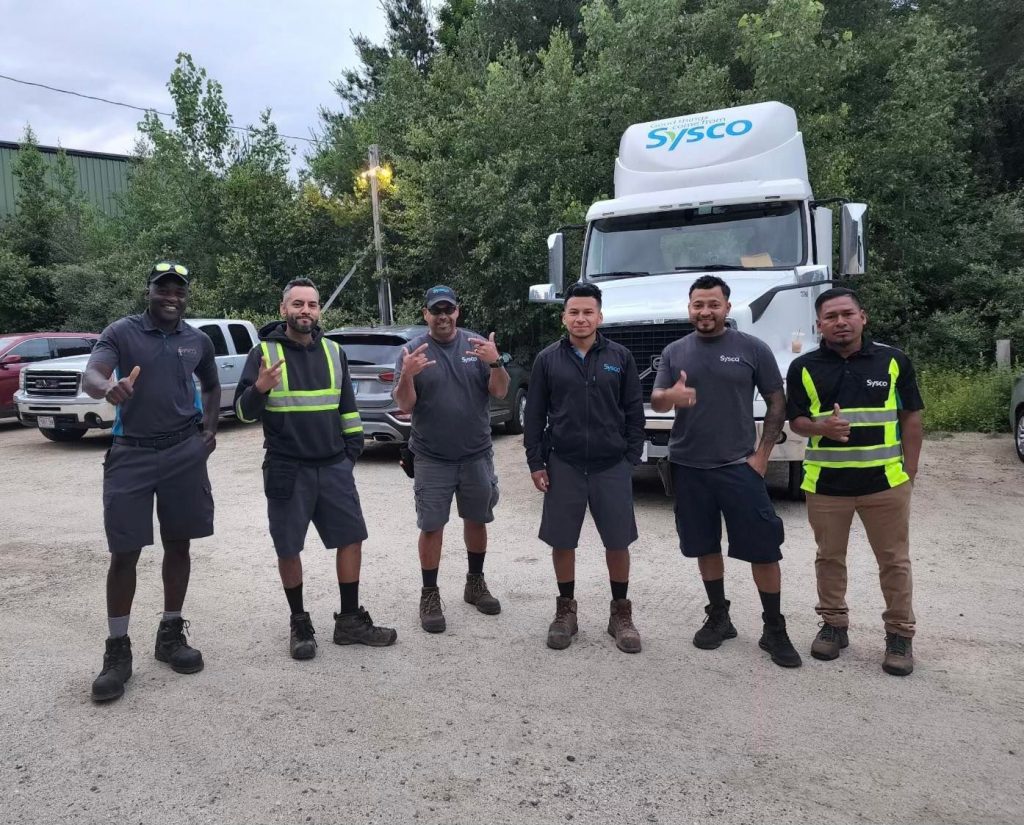 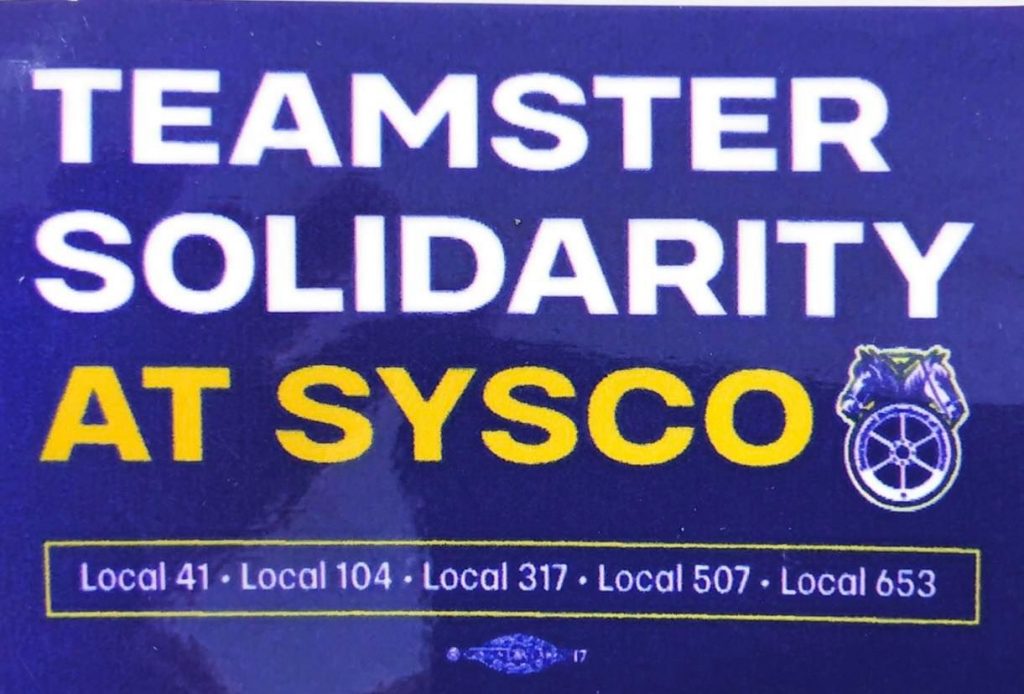 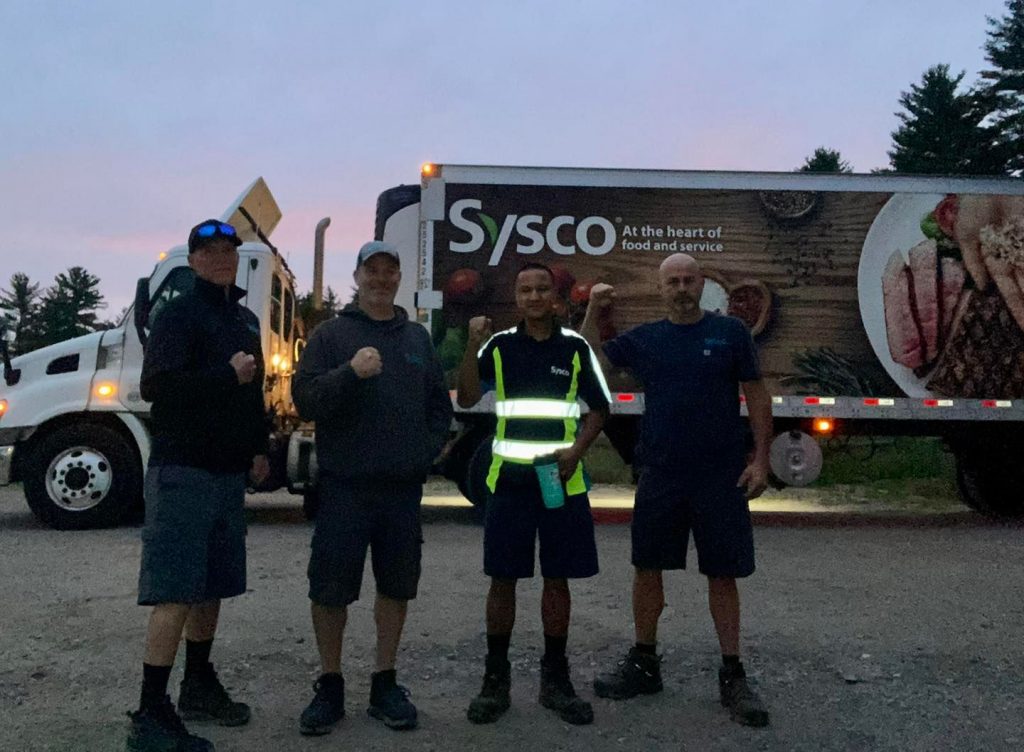 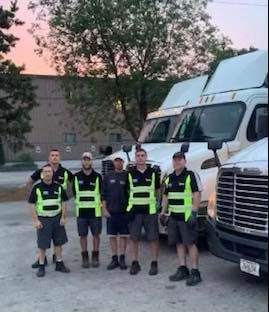