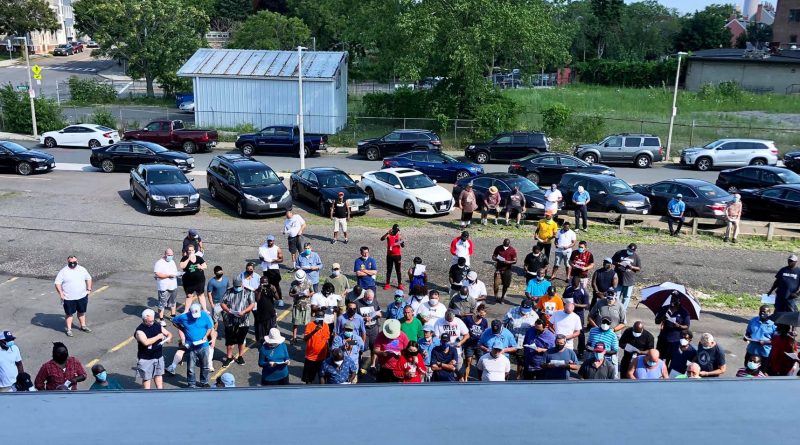 JC10 News
July 19, 2020July 20, 2020 NewEnglandTeamsters
STRIKE OVER!!
Veterans Transportation Workers Approve New Contract by more than 90%
This afternoon, members of Teamsters Local 25 employed at Veterans Transportation providing paratransit for the MBTA’s The RIDE, voted by more than 90% to approve the company’s revised contract, ending an eight-day strike. A total of 350 essential drivers who have worked throughout the COVID-19 pandemic voted unanimously to go on strike last Sunday over the company’s demands for significant health insurance increases.
Teamsters Local 25 members walked the picket lines 24 hours per day, 7 days per week at Veterans Transportation locations in Everett, Watertown and Waltham. The striking workers received significant support from community members, elected officials and fellow unions showing solidarity to these frontline pandemic heroes.
These Teamsters have been working through the pandemic, providing door-to-door transportation for people who cannot use public transit because of physical, cognitive or mental disabilities.

“Our members at Veterans Transportation are heroes who have put themselves and their families at risk during the pandemic, providing transit services for our most at-risk citizens,” said Teamsters Local 25 President

“Teamsters Local 25 is proud to represent the MBTA The RIDE drivers and will never stop fighting to make sure our members are treated with dignity and respect and receive fair wages, affordable health insurance and a safe working environment.”
Teamsters Local 25 expresses sincere thanks and gratitude to the union members and many community supporters who demonstrated unwavering solidarity by joining their hardworking union brothers and sisters on the picket line. 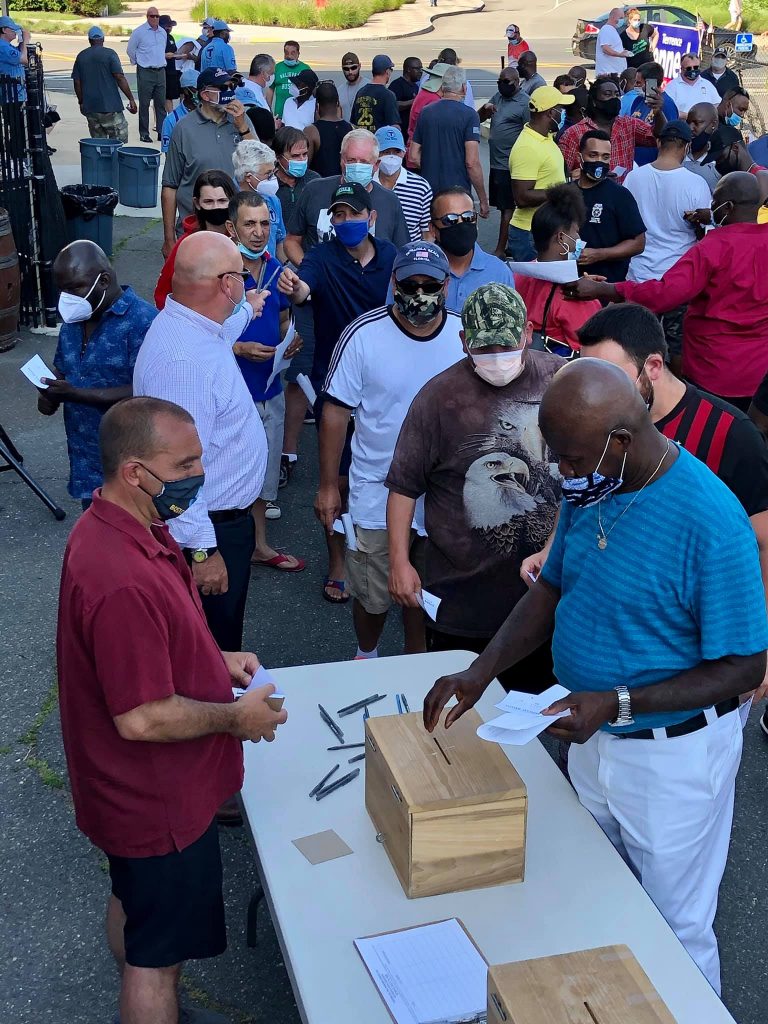 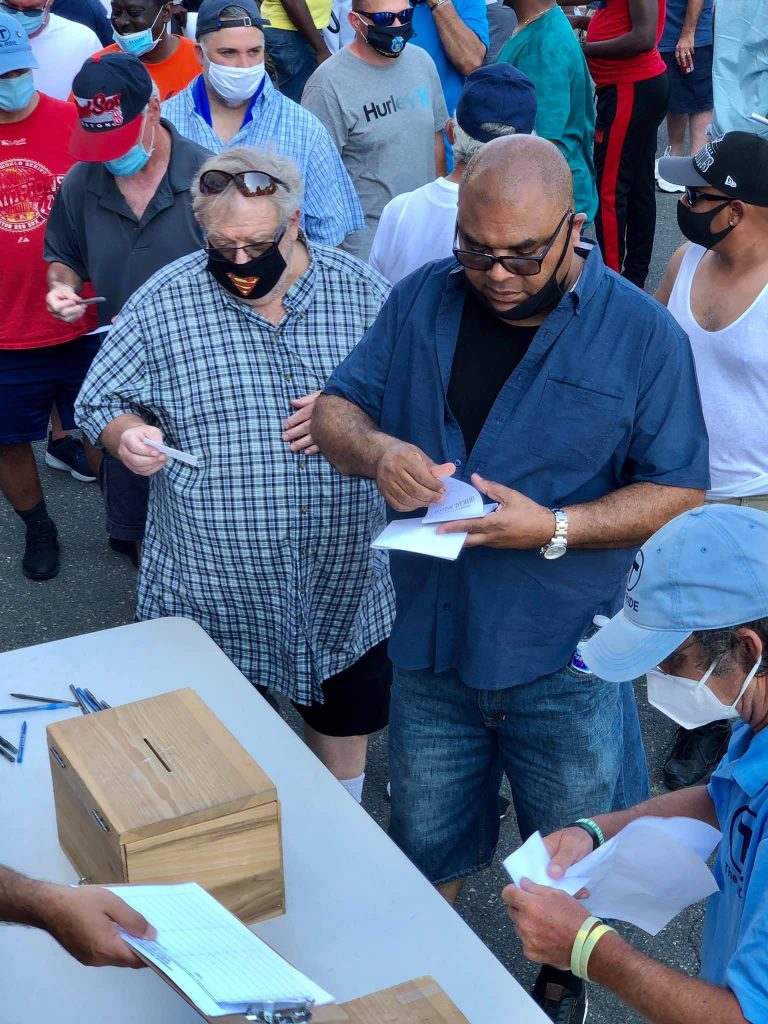 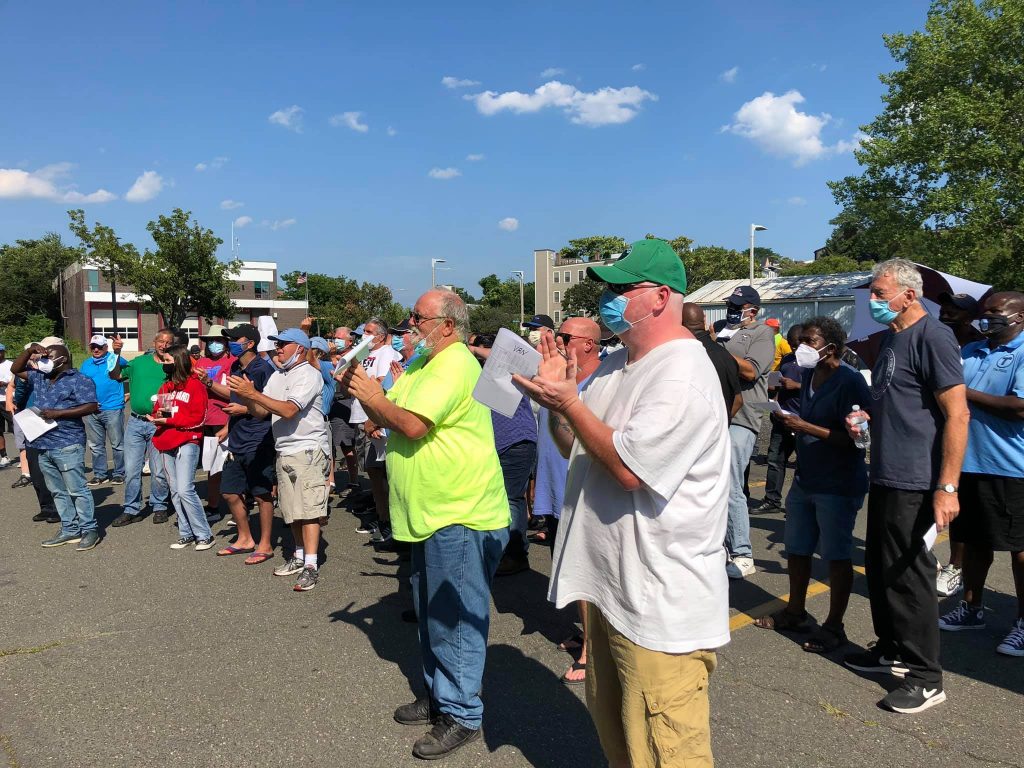 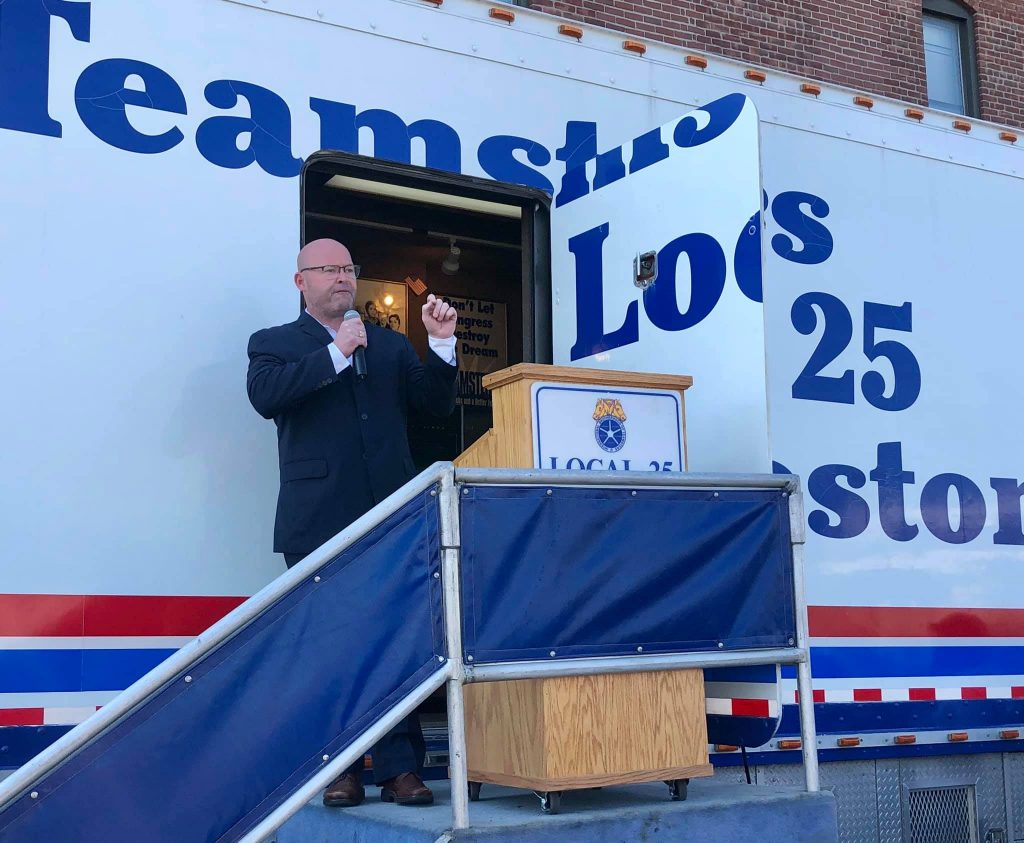 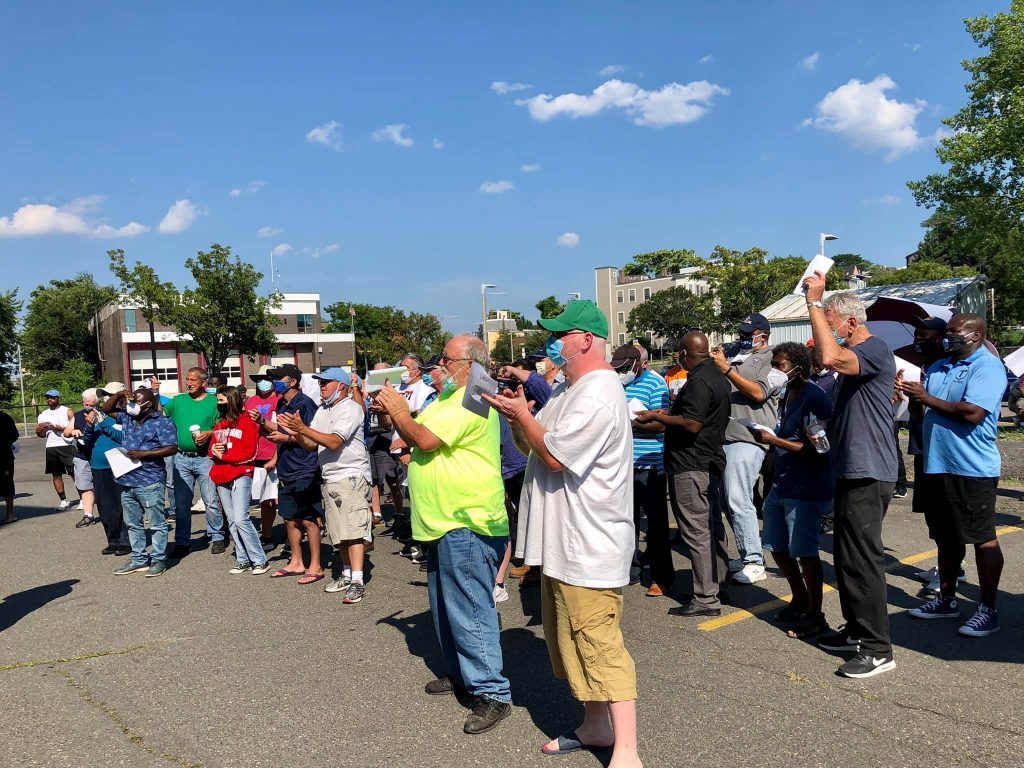 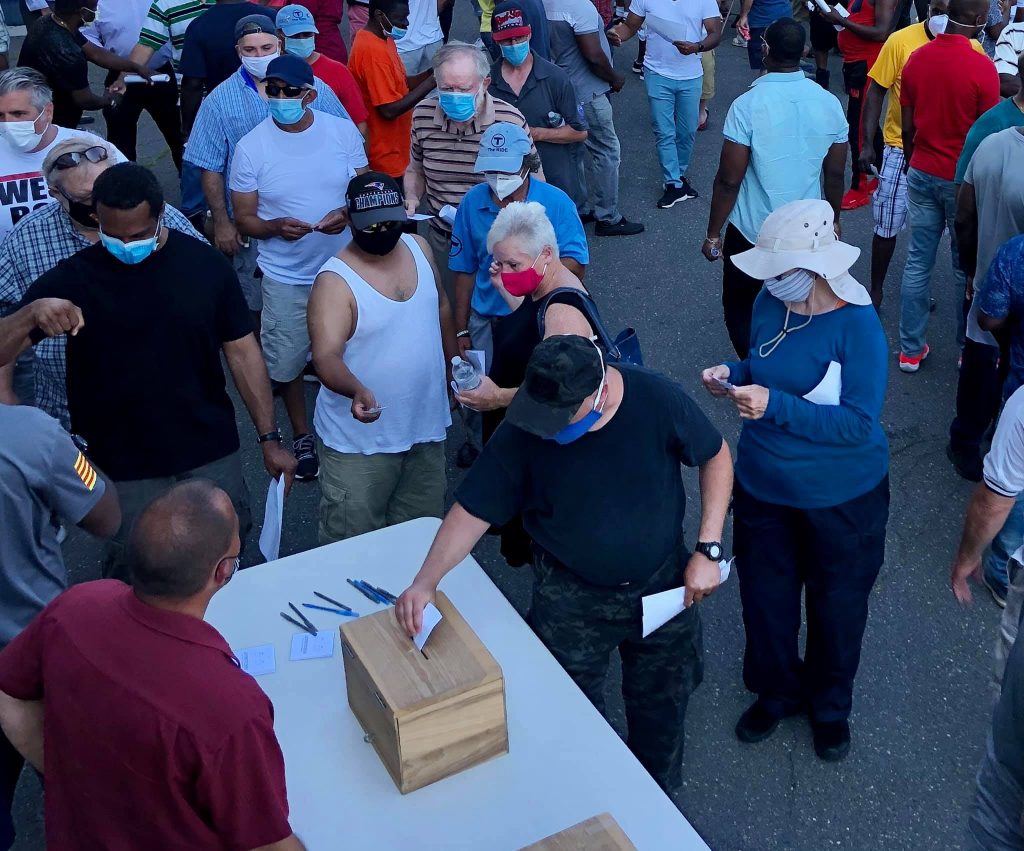 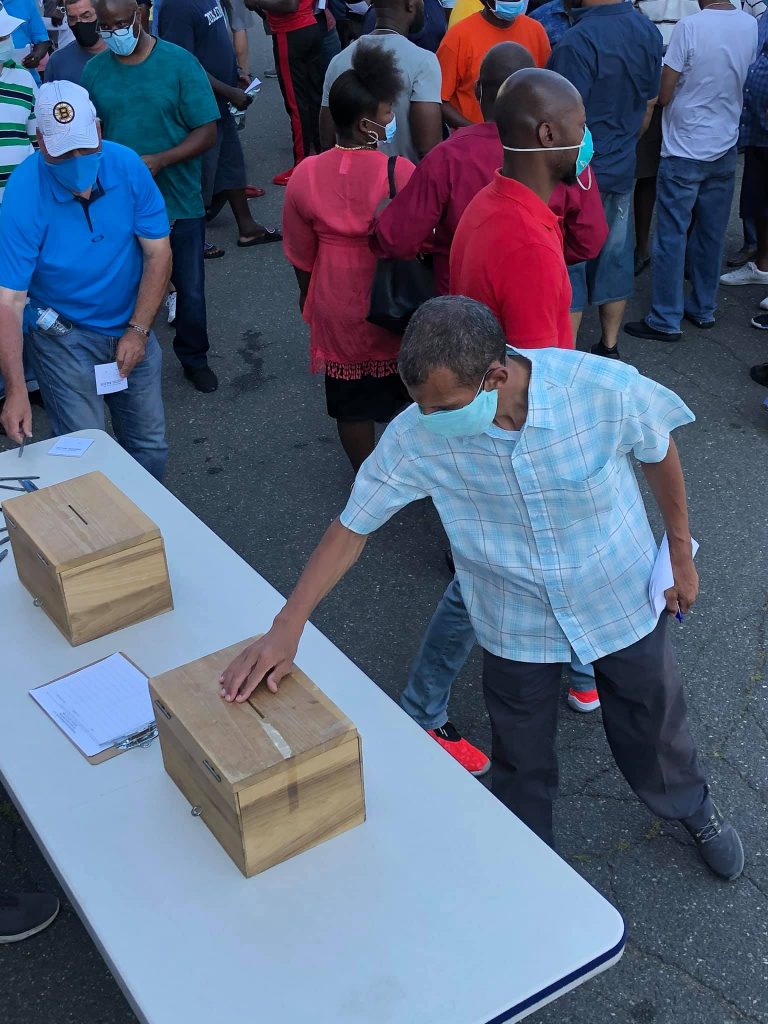 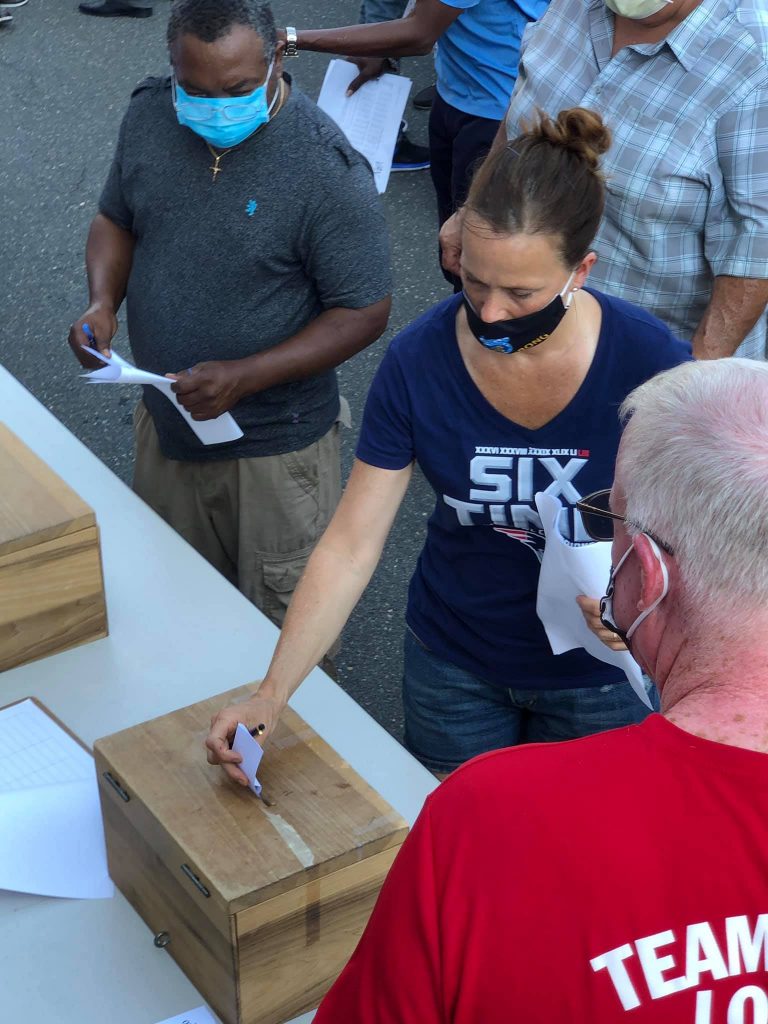 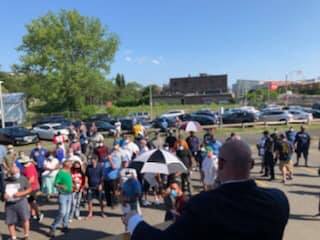 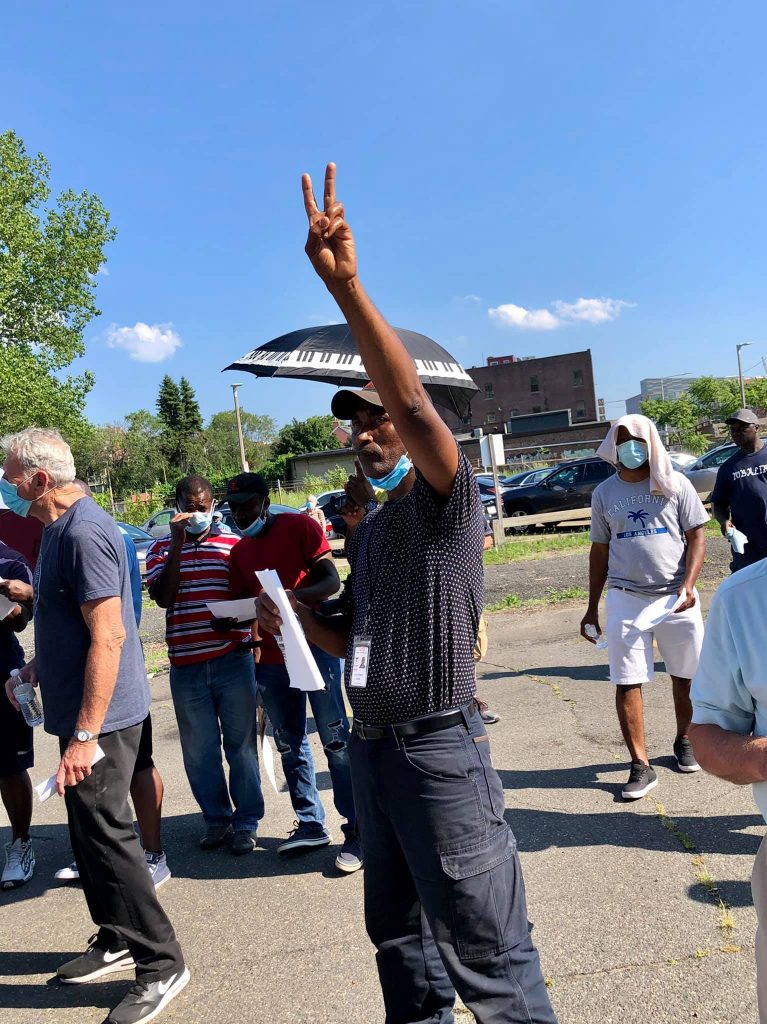