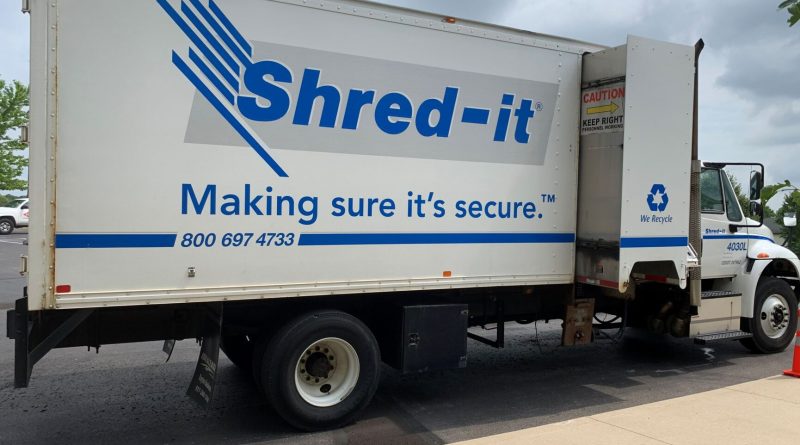 JC10 News
February 18, 2021February 24, 2021 NewEnglandTeamsters
SHRED-IT DRIVERS JOIN TEAMSTERS LOCAL 251
Drivers and helpers for Shred-it voted overwhelmingly to join Teamsters Local 251 last Friday. The 20-worker unit overcame an aggressive anti-union campaign by management throughout the organizing drive.
“We are proud of what we accomplished in this election. Despite the company’s efforts to divide and scare us, we stood strong to win a voice on the job,” said Josh Linton, a Shred-it driver who played a key role in the unionization effort. “We knew better than to fall for the company’s lies. I applaud my co-workers for sticking together.”
A leading voice in the worker-led organizing committee, Linton was terminated illegally in retaliation for his strong support to form a union with the Teamsters. Local 251 is actively working for his reinstatement and has filed two additional unfair labor practice (ULP) charges with the National Labor Relations Board (NLRB) for the company’s attempts to misinform, intimidate and retaliate against workers during the organizing campaign.
“These brave workers endured a vicious anti-union campaign from management, including scare tactics and captive audience meetings. They refused to listen to the lies and illegal statements from the company. I am extremely proud of this group for standing strong to secure a union voice at Shred-it,” said Mike Simone, Local 251 Organizer.
In addition to improved pay and benefits, the Pawtucket-based workers are seeking respect on the job and fairer, safer working conditions.
“Today’s win marks a new beginning for Shred-it workers, and I applaud this strong group for staying united throughout this tough campaign for Teamster representation,” said Matt Taibi, Principal Officer of Teamsters Local 251. “The company waged a vicious anti-union campaign, but these workers knew better. This campaign was all about winning respect. Now, we will continue our fight for fairness at the bargaining table to secure a strong contract that will restore fairness and bring these workers respect,”
Friday’s victory is the latest effort to organize workers in the private waste industry and follows a September 30 organizing win at Local 251 for Woonsocket workers at Stericycle, Inc., Shred-it’s parent company. Local 251 has been bargaining for a first contract for the 35 drivers and has seen all the anti-union tactics used by the same management in both locations.
“We proudly welcome these workers to the Teamsters. The Teamsters Solid Waste and Recycling Division is showing this company that our members are part of a growing worker movement. We look forward to working with local unions across North America to organize more workers at Shred-it and Stericycle in the months ahead,” said Chuck Stiles, Director of the Teamsters Solid Waste and Recycling Division. 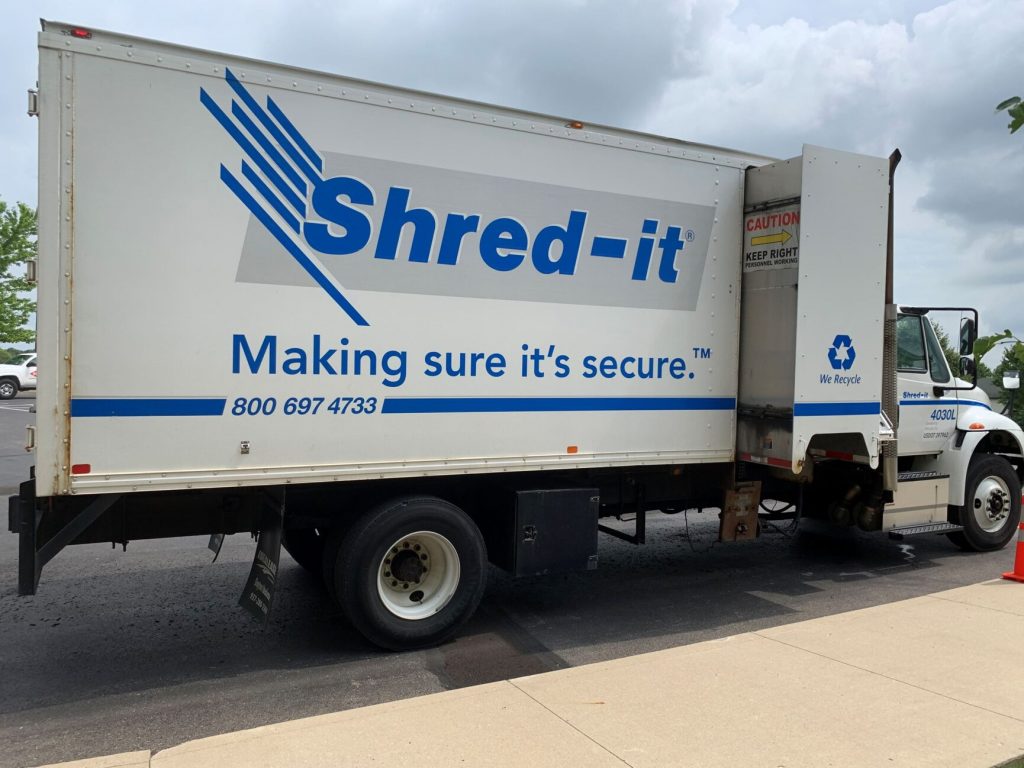