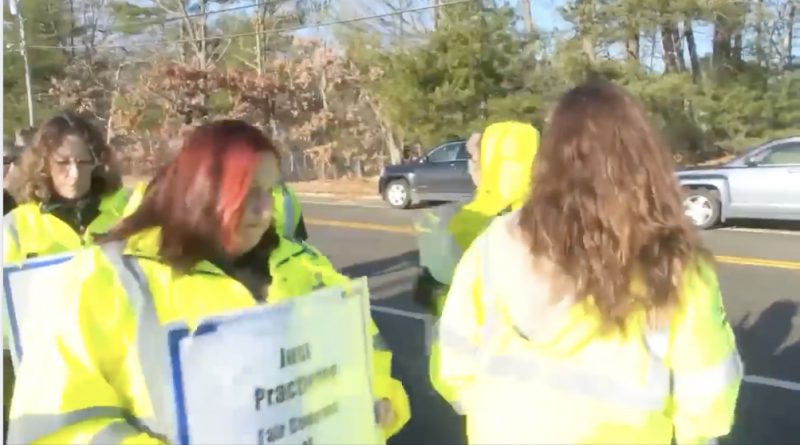 JC10 News
December 13, 2021December 16, 2021 NewEnglandTeamsters
RI SCHOOL BUS WORKERS NEED ARPA FUNDING TO SUPPORT ESSENTIAL SERVICES
School bus drivers, monitors and aides from Smithfield, Pawtucket, Scituate and Portsmouth represented by Teamsters Local 251 are sending a loud and clear message to First Student and Durham School Services, “We give our best to the students we transport and deserve fair wages, benefits and working conditions!”
Workers at all the bus yards have all authorized a strike and begun “practice picketing.” The Smithfield Durham bus yard was the latest to make their message public and received great support from the community when they picketed last week between the morning and afternoon runs.
General Teamsters Local 251 worked hard with the General Assembly and the Governor’s office to pass legislation that will bring these workers better wages and benefits, but the law won’t fully take effect until 2024. Currently these workers are still dealing with the consequences of COVID, whether from work schedule instabilities or concerns over the latest variant making its way onto their buses.
In the meantime, the State and municipalities have the ability to allocate some of the $1.1 billion in broad stimulus funding already received from the federal American Rescue Plan Act (ARPA) as a stopgap until the new law is fully implemented.
“While we did pass legislation earlier this year to eventually establish prevailing wages for school bus workers and reasonable contract lengths, it is has become apparent based on my conversations with union members that our state must go a step further and urgently invest federal ARPA funds in the short-term to ensure that these labor needs are being met by bridging the gap in current revenue agreements,” said State Rep. David Morales. “We need to make these funds available to avert a strike by these essential workers so our communities and schools can continue operating without major disruptions.”
A strike is always a last resort but as each day passes without agreements, it gets closer and closer to that point. 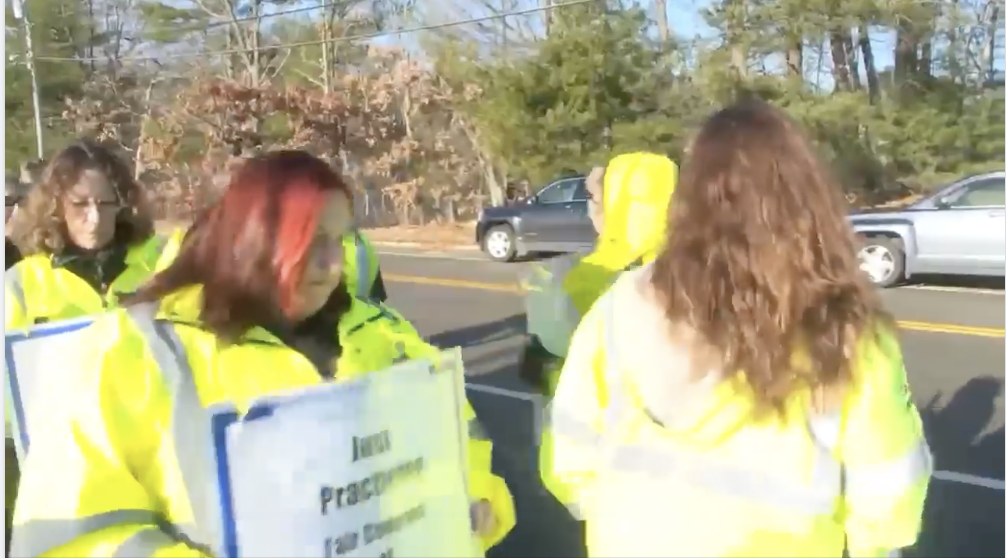 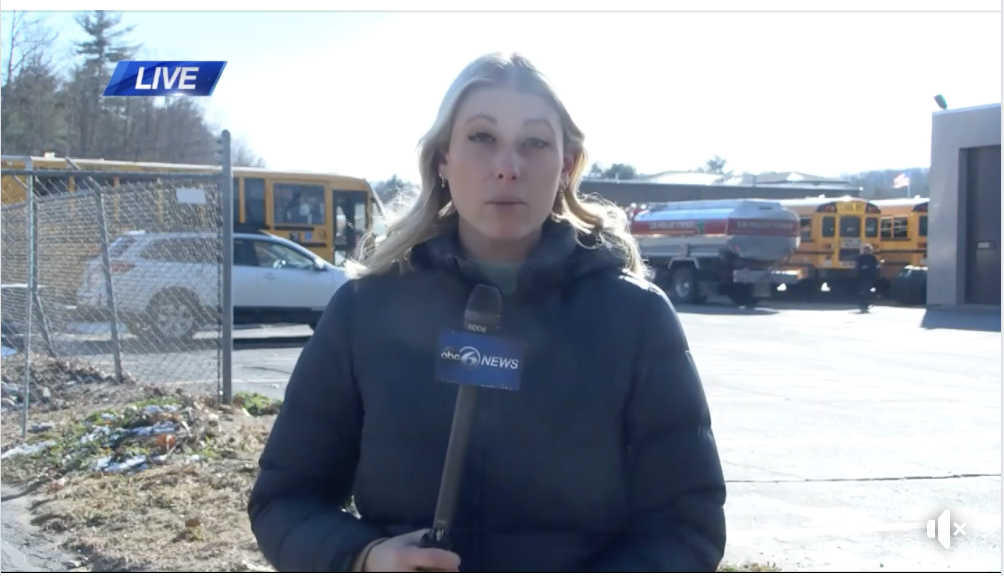