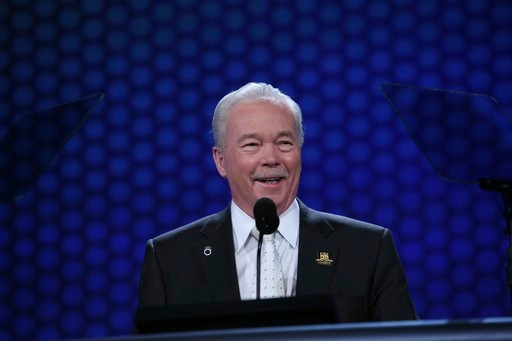 JC10 News
November 20, 2020 NewEnglandTeamsters
REST IN PEACE BROTHER TOM KEEGEL
C. Thomas “Tom” Keegel, General Secretary-Treasurer Emeritus of the International Brotherhood of Teamsters, passed away on Thursday. Keegel served as the union’s General Secretary-Treasurer from 1999 until 2012.
“Tom Keegel was a Teamsters’ Teamster. He held the second most powerful job in the International union for 13 years, but never ever forgot where he came from. He was a Teamster driver at heart, through and through,” said Sean O’Brien, Teamsters Joint Council Secretary-Treasurer. “He gave his life to our great union, and he will be missed.”