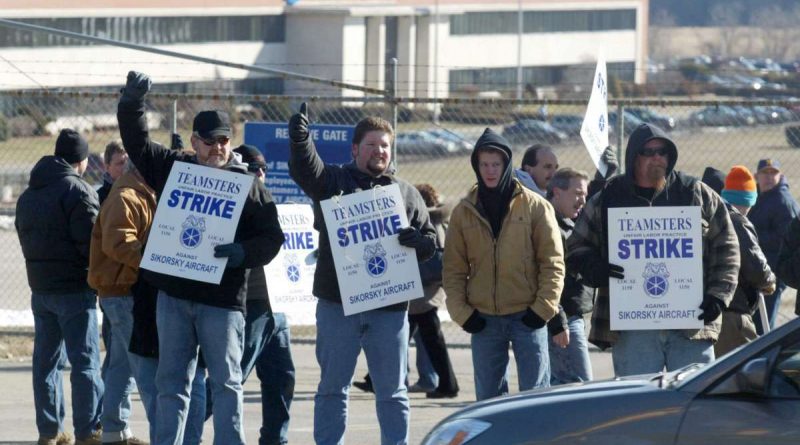 JC10 News
February 19, 2021February 24, 2021 NewEnglandTeamsters
REMEMBERING THE 2006 SIKORSKY STRIKE
Tomorrow marks the 15th anniversary of the beginning of the 2006 strike at Sikorsky aircraft.
“I think the attitude at that time was: ‘It’s time we stand up to the bully,’” Rocco Calo, Teamsters Local 1150 Principal Officer told the Connecticut Post in a 2016 interview on the strike’s 10th anniversary.
Teamster Local 1150 members spent six weeks on the picket line standing up for respect and their rights. More than 3,500 members walked the picket line that winter on lines in Connecticut and Florida.
“The most important thing that came out of the strike is that we kind of knocked the arrogance out of UTC a little bit,” Calo said. “They thought for sure they were going to break us in a couple of days, and they didn’t … It really set the tone for us and I think to this day Sikorsky believes that.” 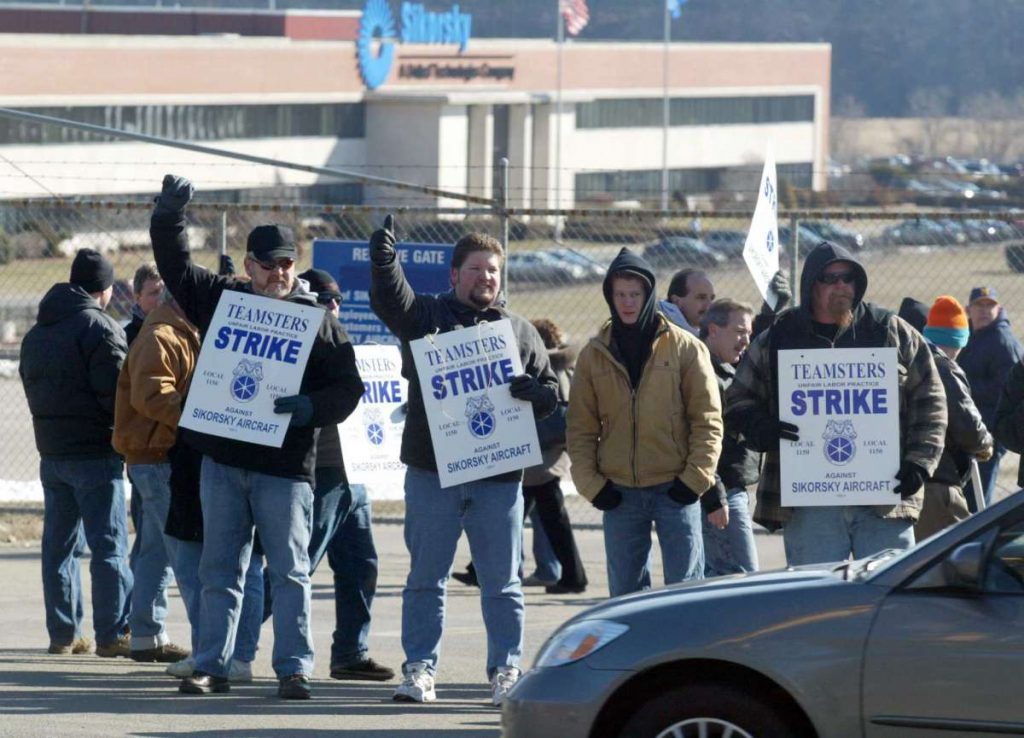 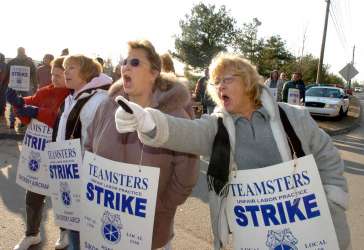 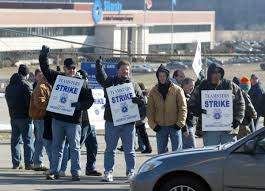 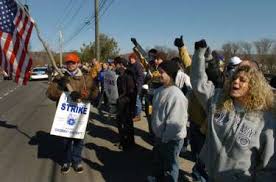 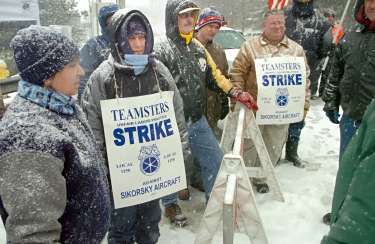 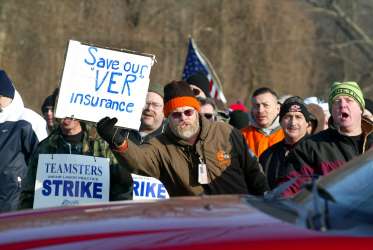 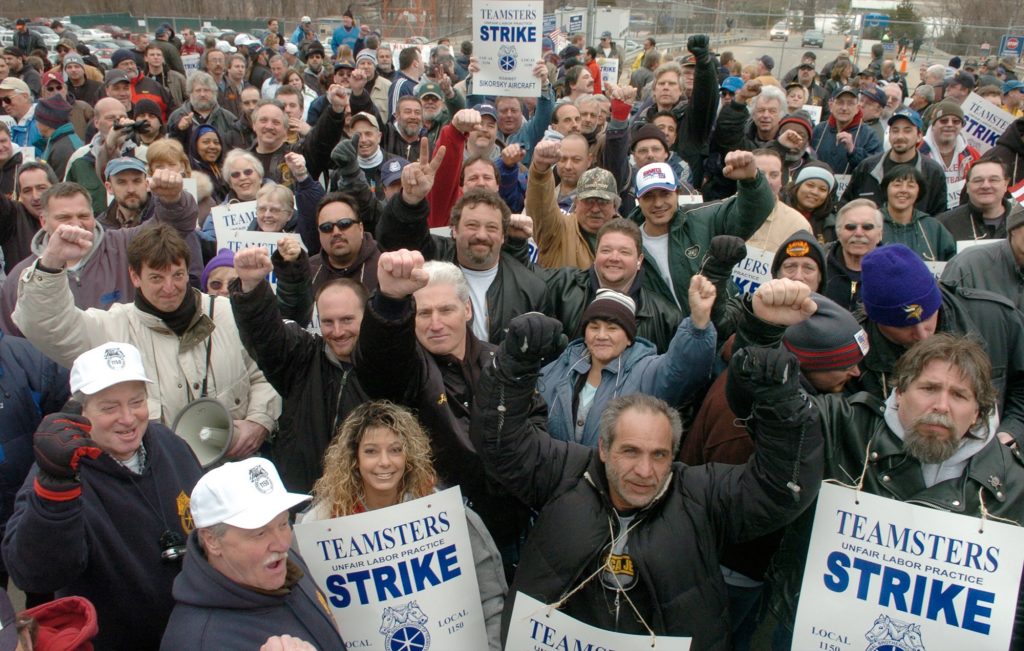