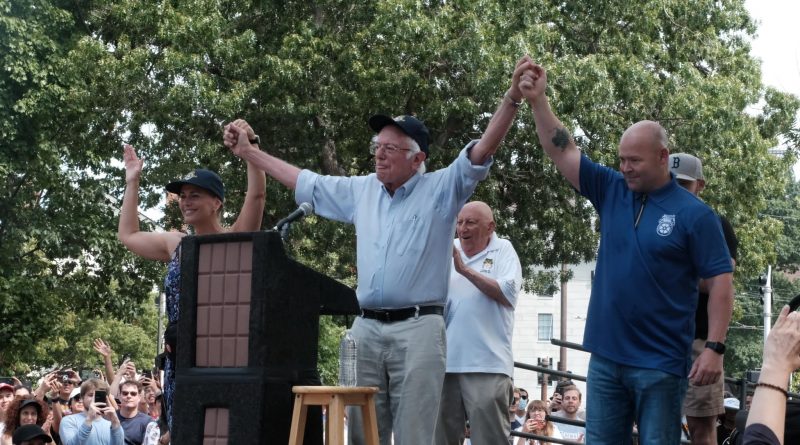 JC10 News
August 21, 2022August 22, 2022 NewEnglandTeamsters
RALLY FOR THE WORKING CLASS
New England Teamsters joined General President Sean M. O’Brien, Senator Bernie Sanders, and Sara Nelson, President of the Association of Flight Attendants-CWA (AFA) to send a message to the corporate bullies of the world: if you take on one of us, you take on all of us!
Teamsters are part of a coalition that is taking on the white collar crime syndicate known as corporate America. 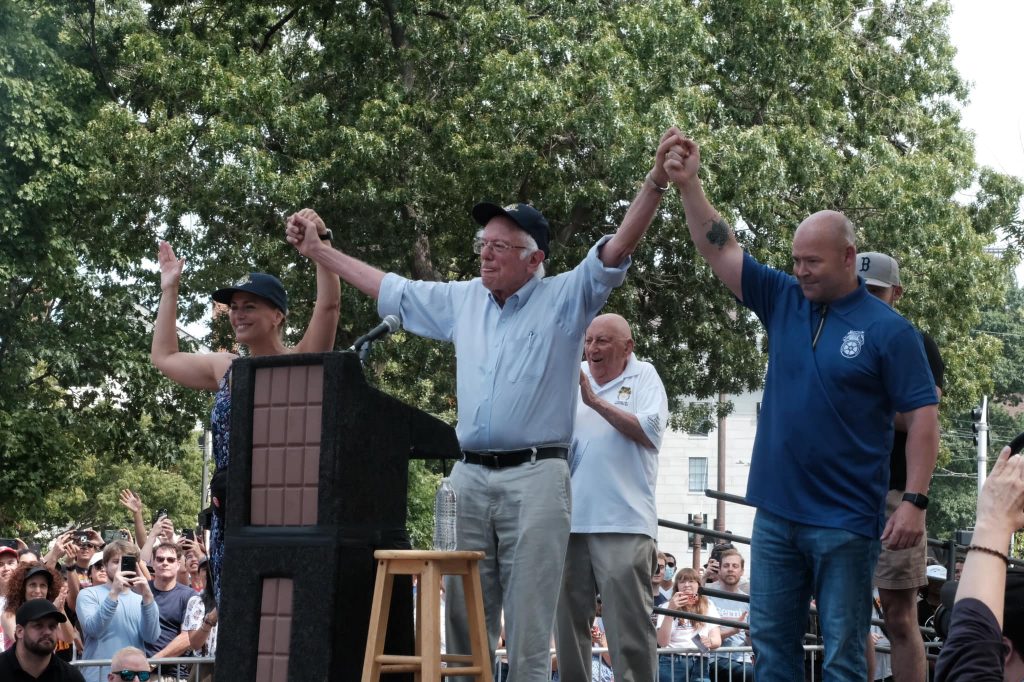 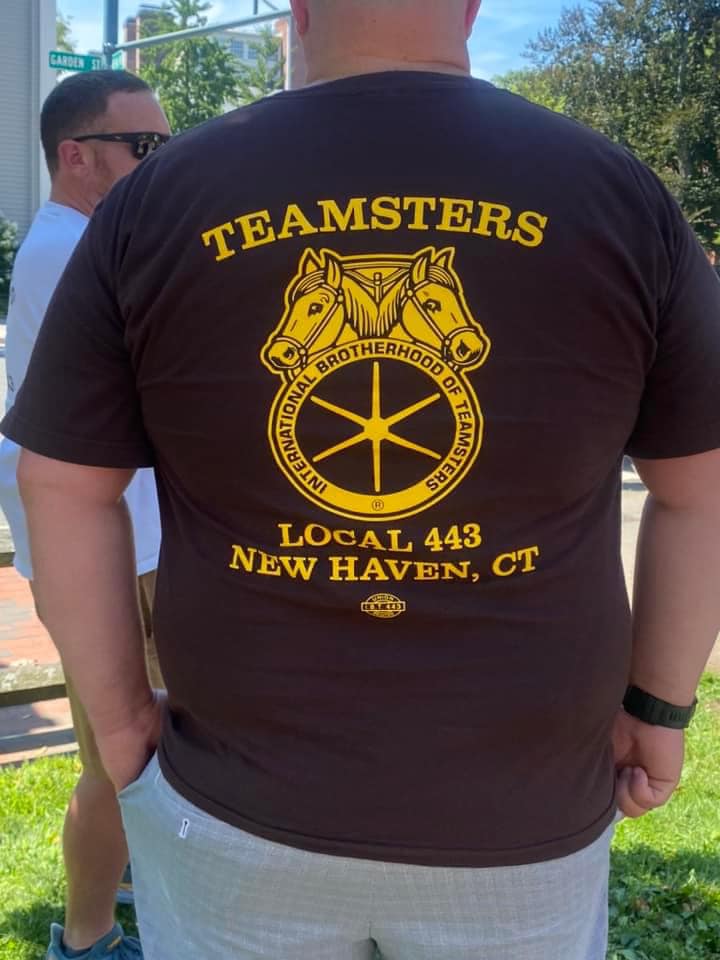 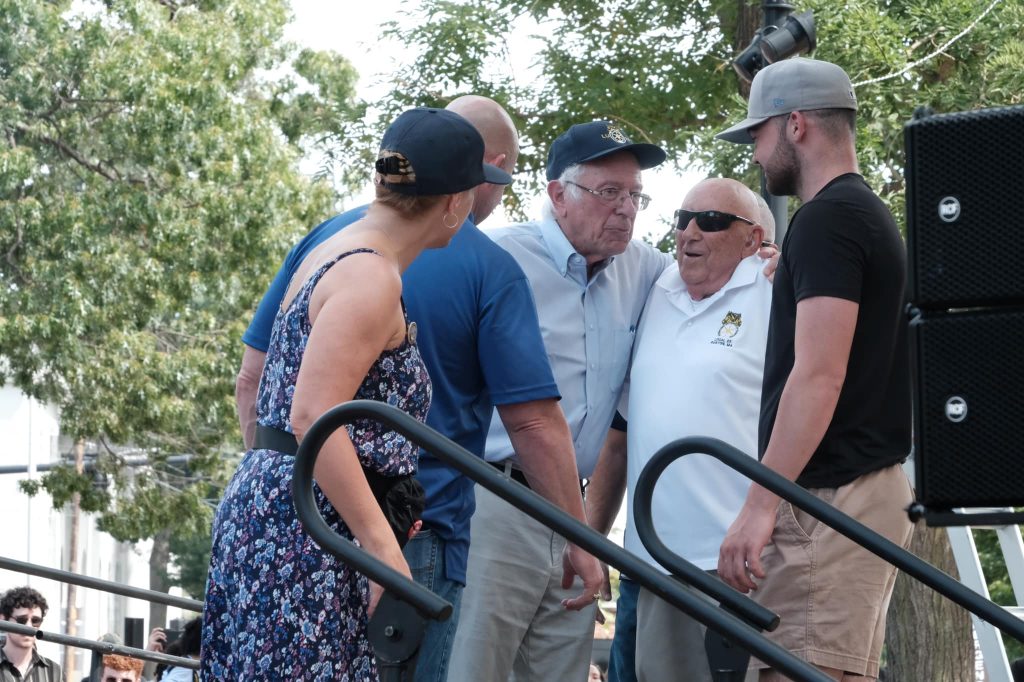 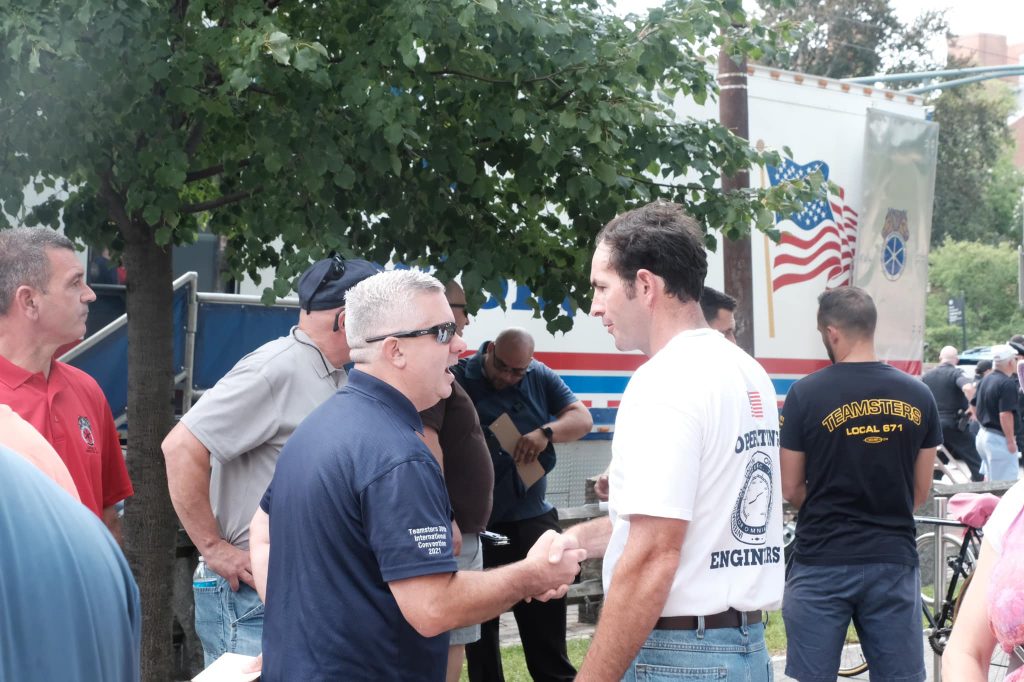 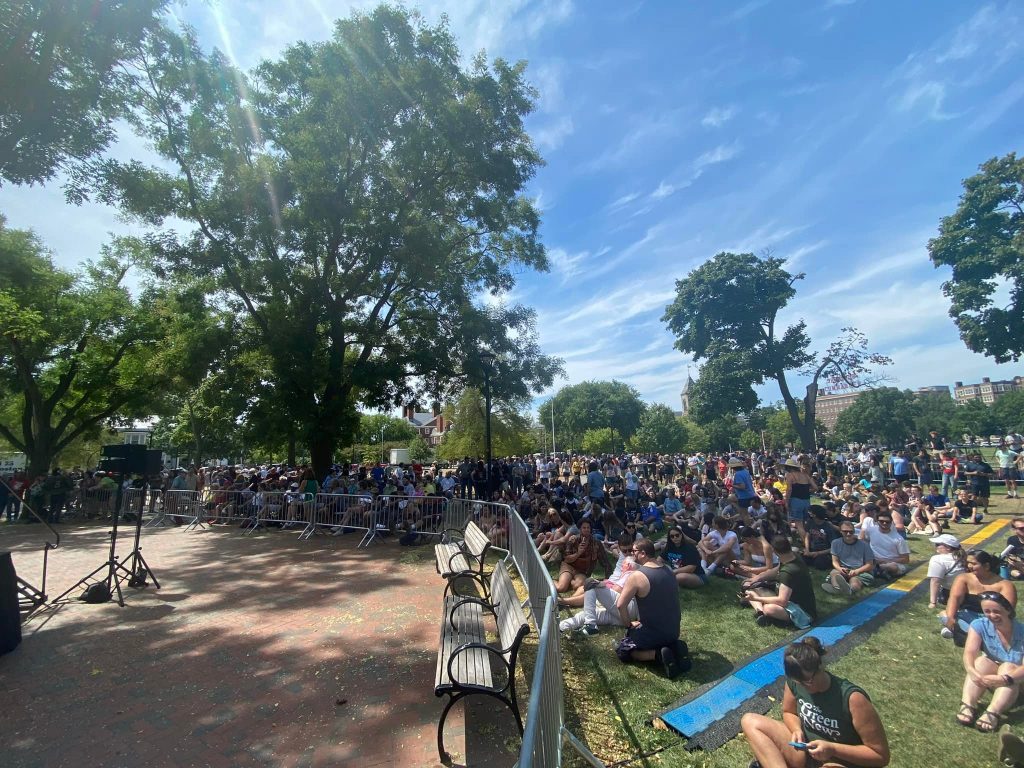 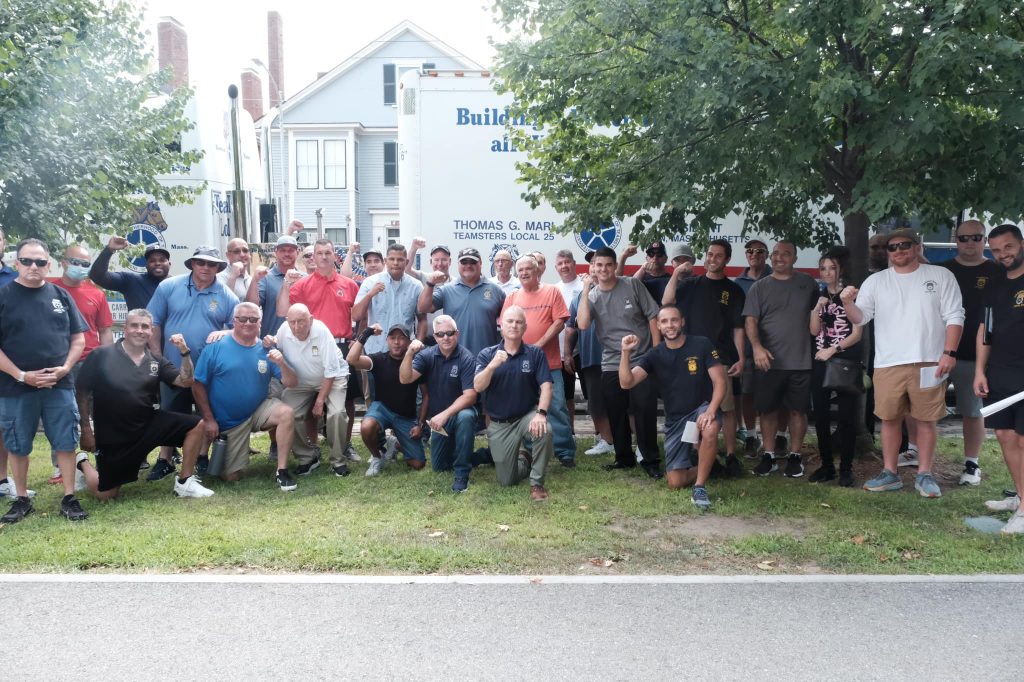 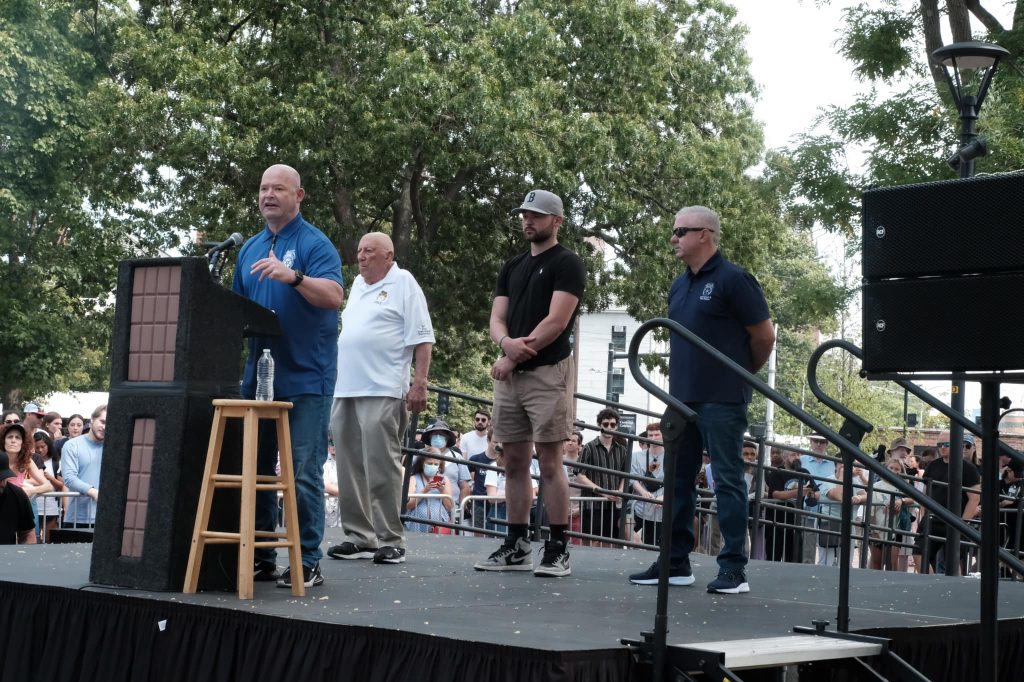 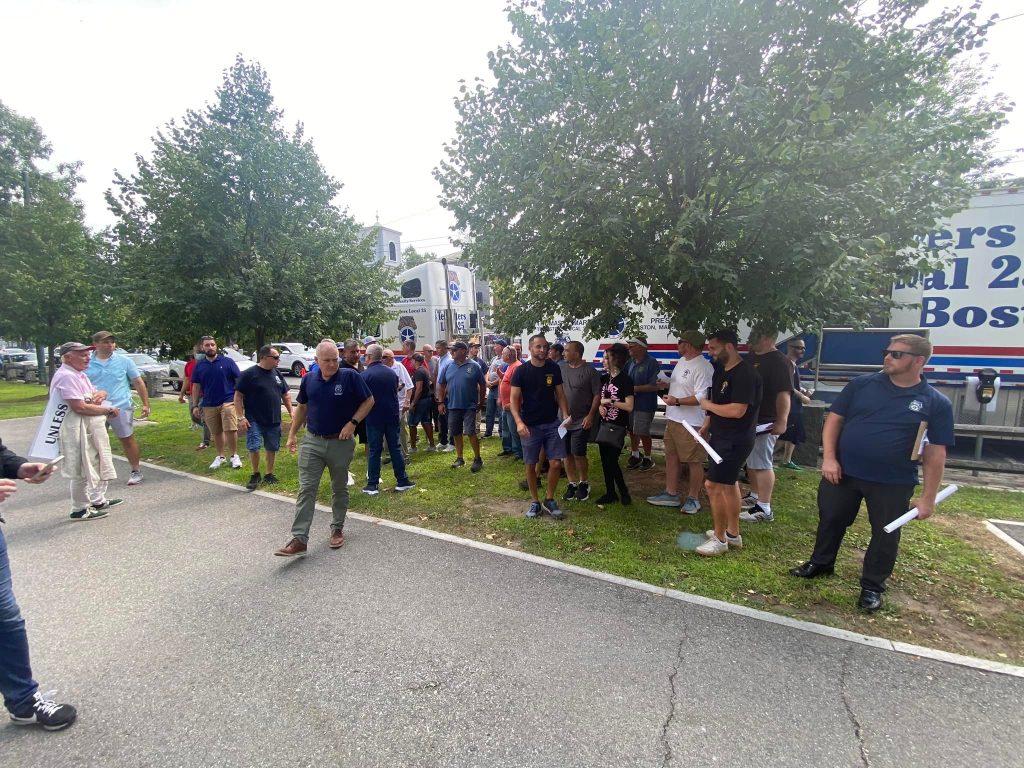