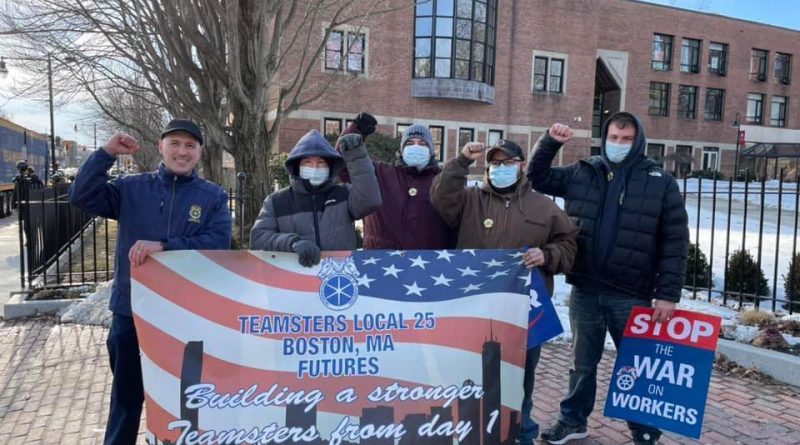 JC10 News
February 18, 2022February 24, 2022 NewEnglandTeamsters
RALLY FOR CLARK UNIVERSITY GRADUATE STUDENT WORKERS
This week the Teamsters Local 25 Futures Committee was in Worcester to rally in support of Clark University Graduate Students who have filed for union representation with Teamsters Local 170.
The 150 student workers teach, research, and lecture at Clark University while completing their education. While cost of living continues to increase in the Worcester their stipends have not kept pace. The Teamsters Joint Council 10 Organizing Department has worked on this campaign for the past several months, informing workers of the organizing process and the strength in being part of the Teamsters Union. 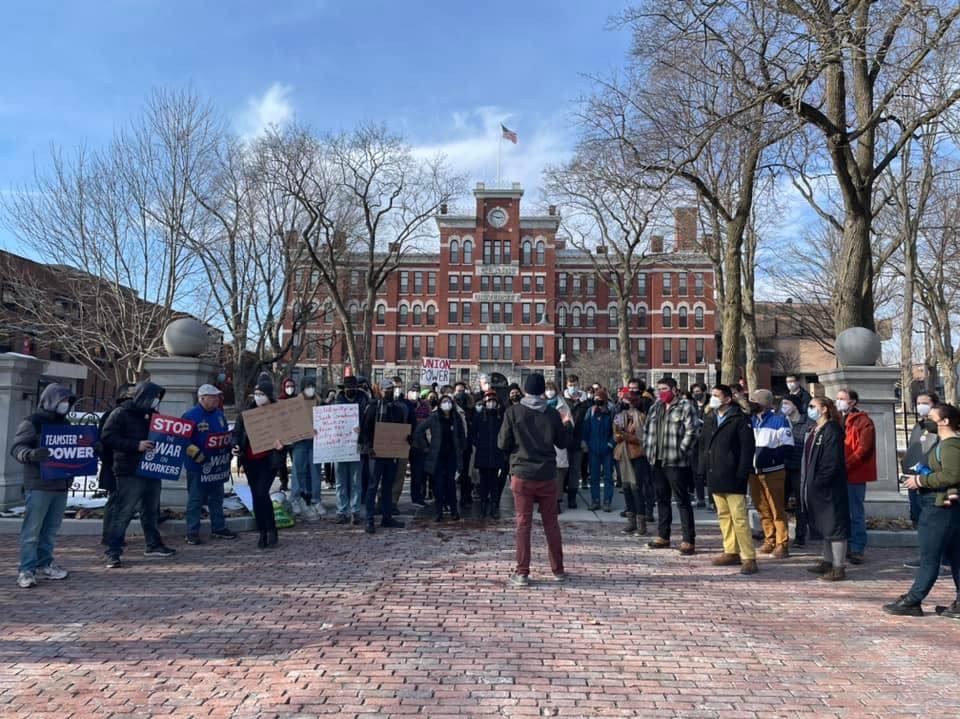 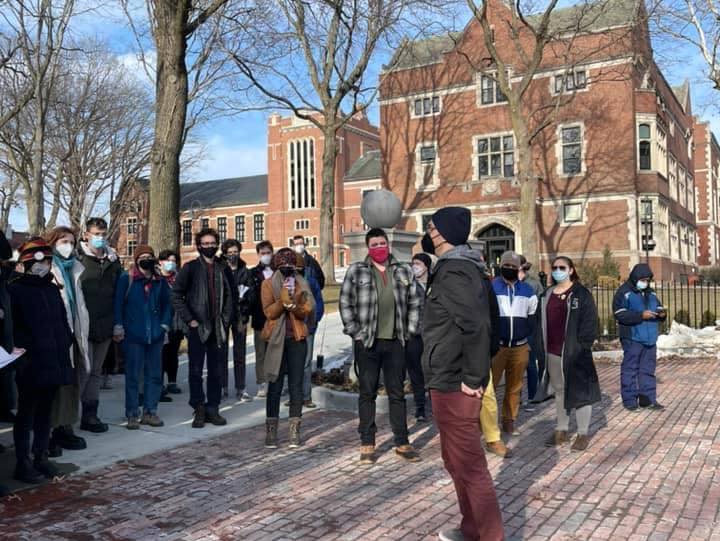 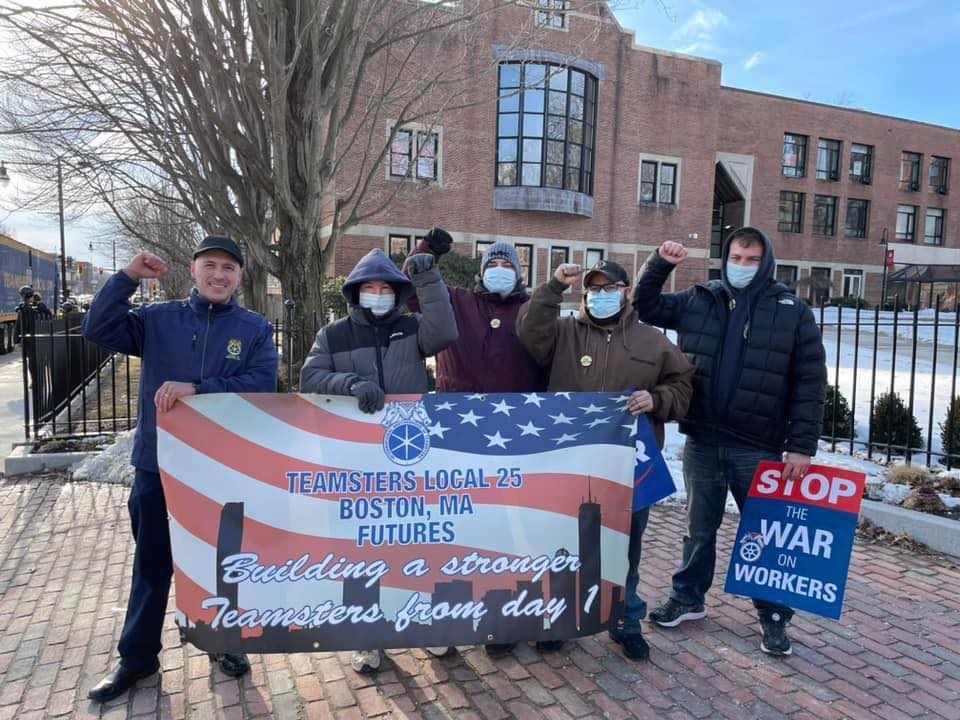 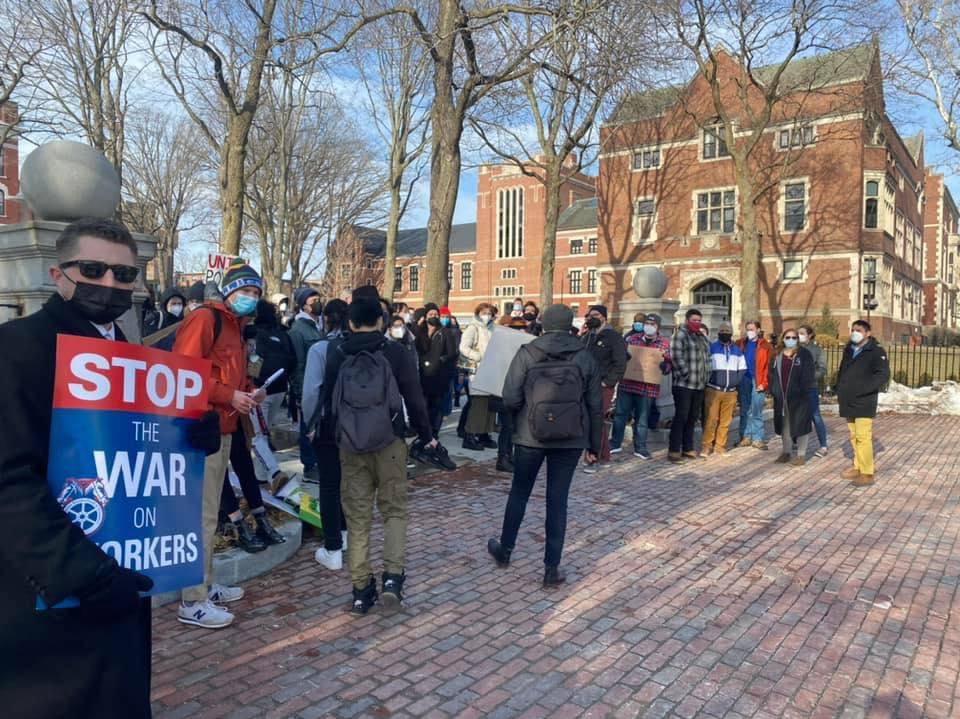