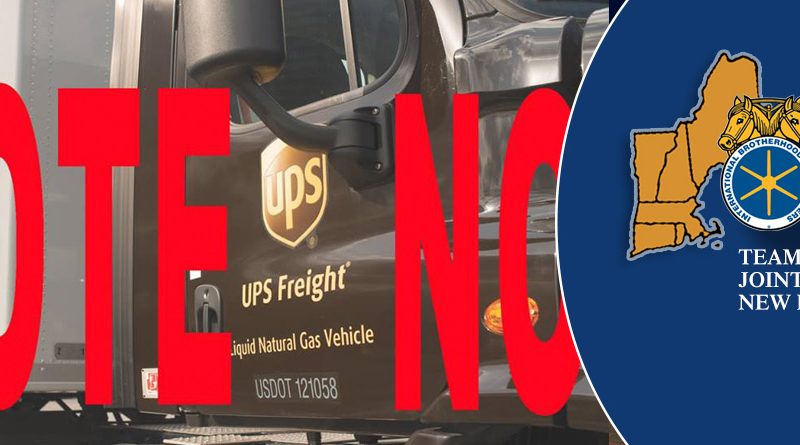 Unfortunately, in a voice vote, the International declared the vote in favor of sending the contract to the membership rather than returning to the table to fix the contract’s significant problems.
The vote came at the “Two-Person” meeting held to determine whether or not to send the proposal to the membership.

“Subcontracting continues to be a major problem with this contract. Even though it decreases slightly, still 44 percent of the freight will be shipped non-union through the system. That’s a real issue” said John Murphy of Teamsters Local 25. “What makes it worse is that those numbers are what the company admits to, so who knows how much more is being diverted to non-union carriers.”

Joint Council 10 locals will mount an aggressive, fact-based campaign about the deficiencies in the proposed agreement. As details about the balloting procedure become available the Joint Council will post on social media.