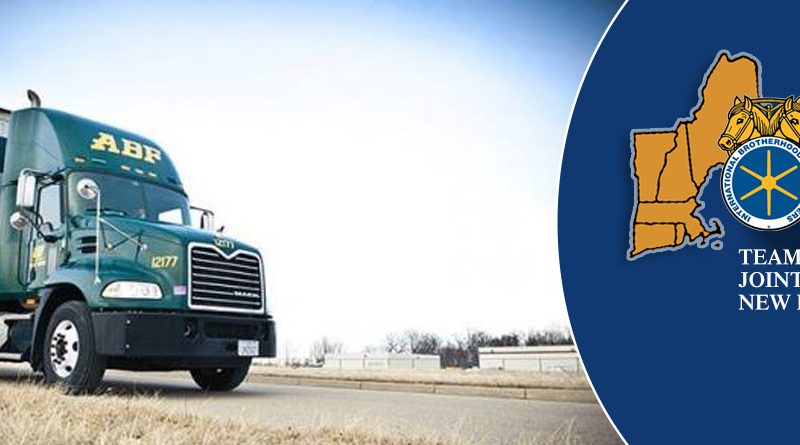 “At the finish of the national negotiations, New England ABF members were facing cuts to their pension and health and welfare benefits. But our members never faltered. They stood tall and refused to back down,” said Sean O’Brien, Teamsters Joint Council 10 Secretary-Treasurer and lead negotiator for the New England supplement. “This is a great victory for our members and sets the example for what can be done when Teamsters stand together.”

New England Teamsters secured their continued participation in the pension and health and welfare funds at their current accrual rate. The proposed agreement transitions the company into the hybrid pension plan and ensures that members maintain their current level of benefits. The team was also able to negotiate increased of 50 cents per hour into the health and welfare funds.

The New England Teamster leadership is recommending ratification of the settlement.

“When we do not allow ourselves to be divided, Teamsters win,” O’Brien said. “New England Teamsters never will never settle for mediocrity.”