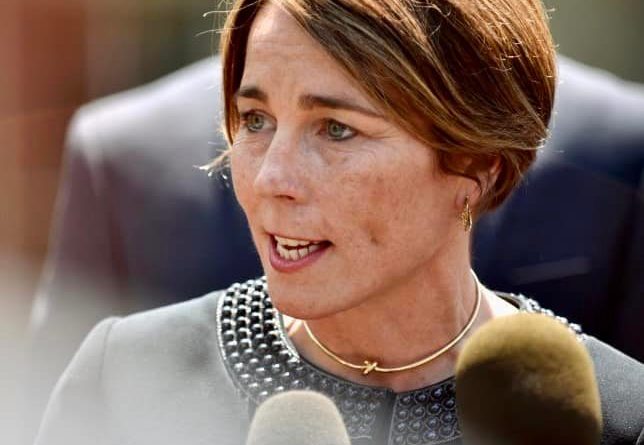 JC10 News
March 4, 2022March 10, 2022 NewEnglandTeamsters
MAURA HEALEY SECURES $460K FOR UPS TEAMSTERS
Thank you to future Massachusetts Governor Maura Healey and the Attorney General’s Fair Labor Division for securing nearly $460,000 in earned wages for 8,502 Massachusetts Teamsters that UPS improperly withheld from paychecks in January.
During the week that UPS boasted record profits due to the dedicated, hard work of Teamster Members; UPS unilaterally eliminated a Market Rate Wage Adjustment following this past profitable peak season. This Wage Adjustment was in place since the outbreak of the Coronavirus Pandemic in 2020 and UPS failed to let Teamster Members know that their hard work was no longer being recognized with the Market Rate Wage increase. UPS’s action was in direct violation of the Massachusetts Wage & Hour Law.
Since being elected Attorney General, Maura Healey has been there for Teamsters Local 25 Members and this fall, Teamsters Local 25 Members will be there for Maura Healey as we elect our next Governor. 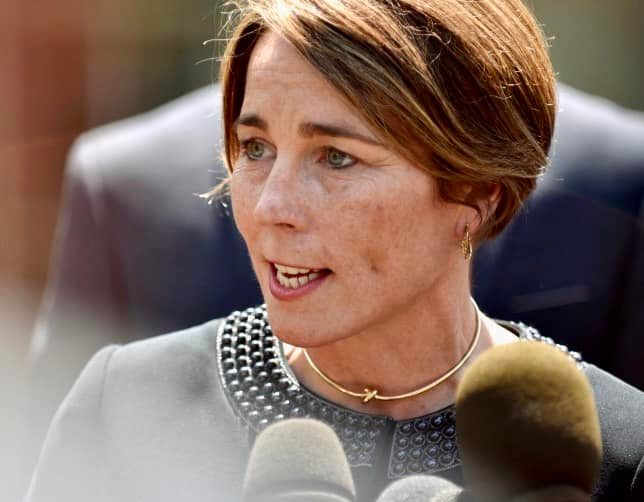 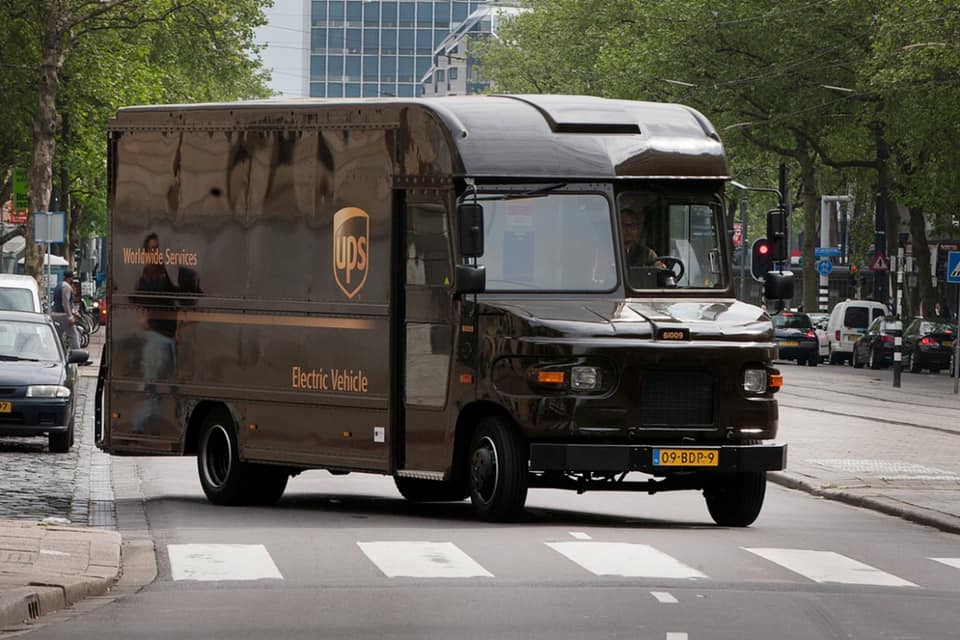