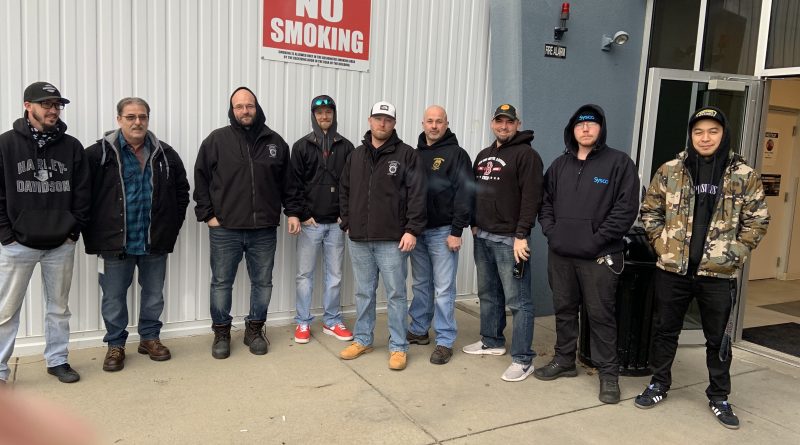 LOCAL 653 WORKS FOR SYSCO BOSTONSince organizing as Teamsters last year, the 250 new Local 653 members at Sysco Boston have experienced the benefits and respect that comes with being a Teamster.

• Won numerous seniority/bidding rights grievances that have led to hundreds tens of thousands of dollars in settlements for members;

• Recovered more than $12,000 due to a payroll malfunction that was improperly billing three driver;

• Stopped the company from attempting to charge a member for a misplaced piece of equipment;

• Won substantial settlements for two members that were wrongfully terminated;

• Halted the company from implementing a new set of policies regarding discipline that was outside of the collective bargaining agreement;

• Stopped the requirement to bring deliveries down unsafe stairs at various locations;

• Made the company clean up a longtime unsafe drop yard; and

“A contract is only as good as the members and the union that enforces it,” said Brian Voci, Local 653 Business Agent. “Local 653 has been aggressive and fair in making sure that Sysco lives up to its end of our agreement.” 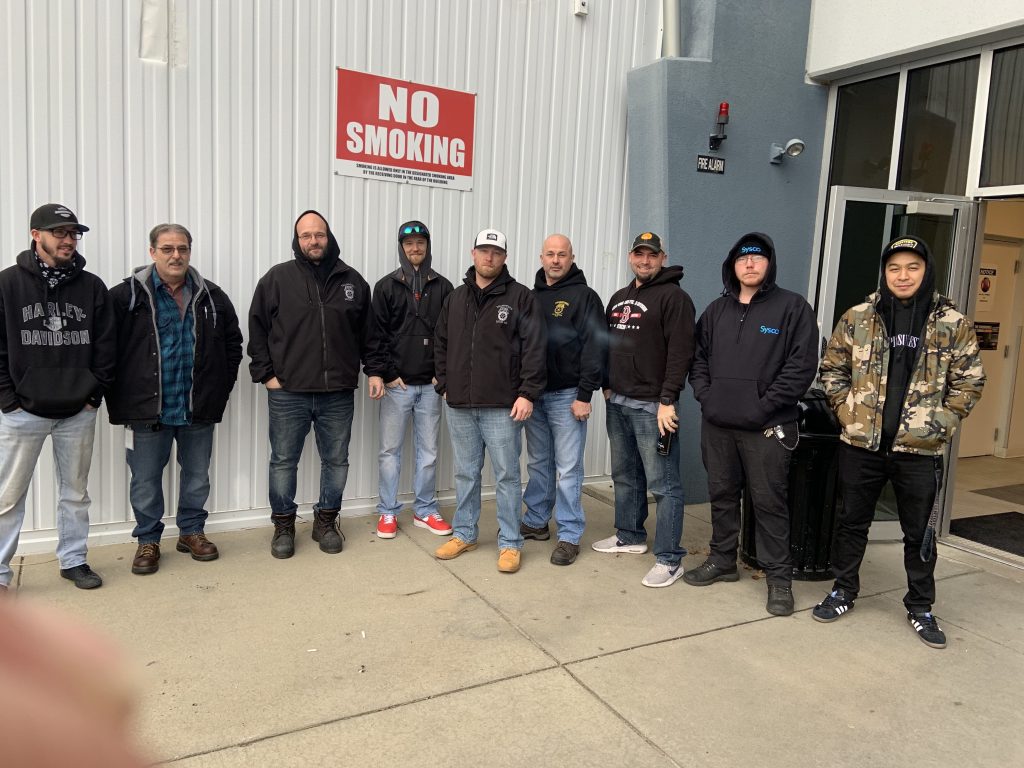