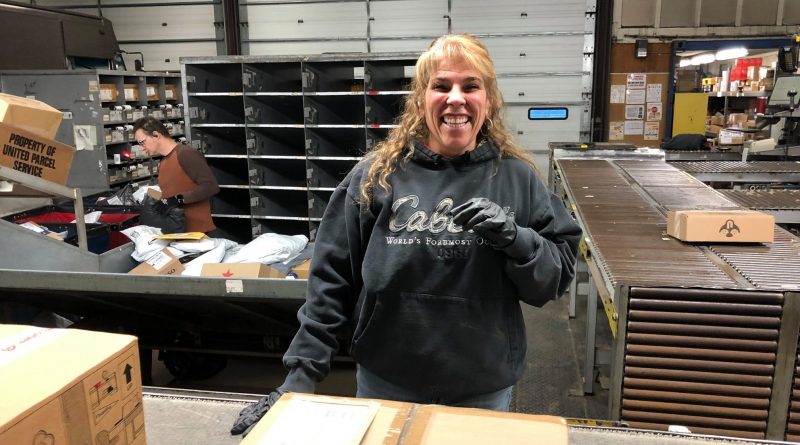 “Our stewards had their eyes open and when UPS failed to properly pay our members they immediately filed the grievance,” said Jeff Padellaro, Local 633 Secretary-Treasurer.

The original grievance was filed at the Dover facility and eventually grew to include all of New Hampshire’s seven UPS locations.