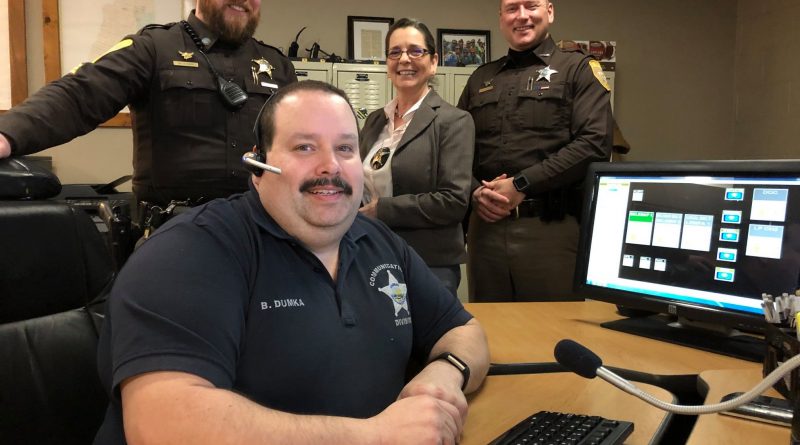 The 15 workers serve and protect New Hampshire’s Lakes region. The contract is their third since they joined the Teamsters in 2016. 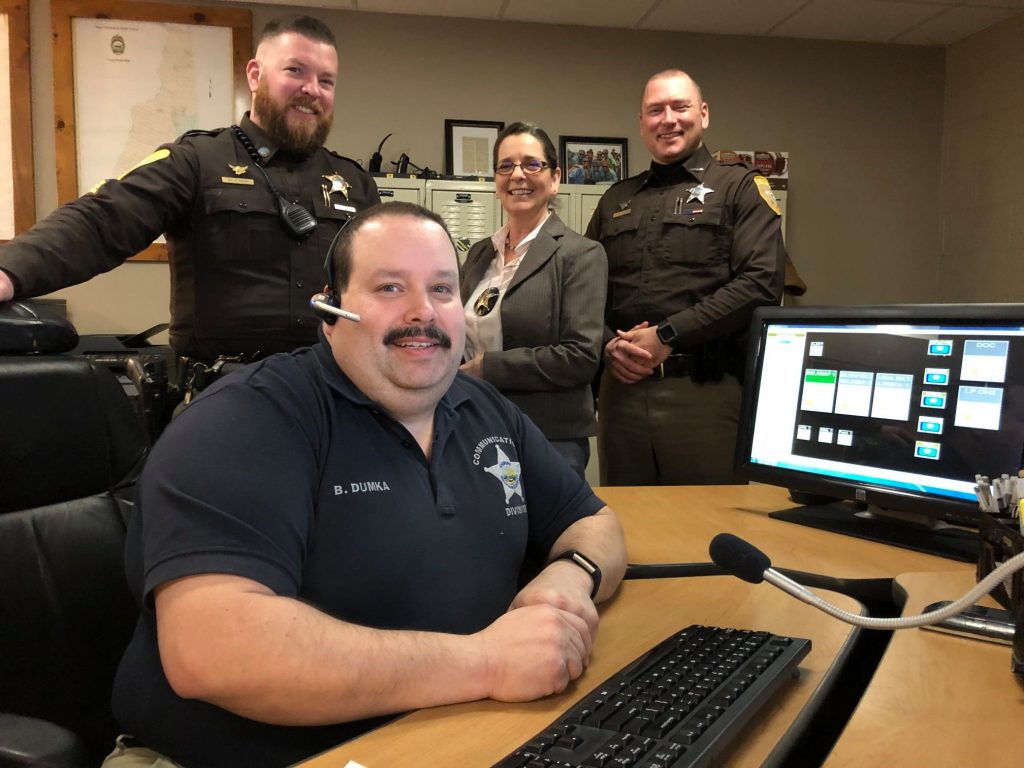