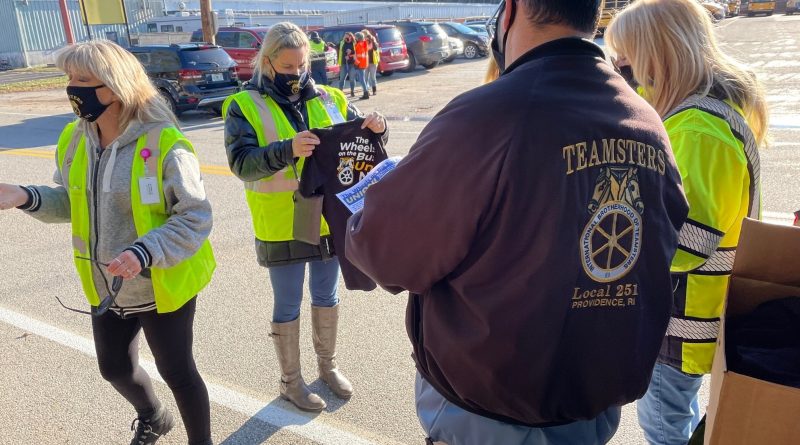 JC10 News
November 25, 2020 NewEnglandTeamsters
LOCAL 251 WELCOMES MORE NEW MEMBERS
MORE SCHOOL BUS WORKERS JOIN TEAMSTERS LOCAL 251
For the second time in a week student transportation workers voted to join Teamsters Local 251.
On Friday, November 20, Durham School Services drivers, monitors & aides in Smithfield voted by an eight-to-one ratio to join Local 251.
“We knew how much more Teamster school bus drivers were paid in other yards and the safety protocols the other school bus companies have to follow, so we reached out to the union for help,” said Cheryl Vertilotti, a 15-year driver. “We are very excited to finally be Teamsters.”
Earlier in he week, First Student school bus workers in Scituate, R.I., voted unanimously to join the union.
“These recent votes show the confidence student transportation workers have in the leadership of Local 251 to represent them well and negotiate a good contract for them,” said Rick Middleton, Teamsters Passenger Transport Division Director. “This group joins over 1,000 other student transportation workers at nine other school bus yards represented by our union throughout Rhode Island.”
“When workers organize collectively to join our union in the numbers we have seen in Rhode Island’s student transportation industry, it increases our ability to negotiate better standards for the workers in this field,” said Matt Taibi, Secretary-Treasurer of Local 251. “These workers safely transport our most precious cargo, our children, to school every school day. When companies realize the importance of these jobs to our communities; recognize and respect their workers with fair wages, benefits and safe working conditions – everybody wins.”
“These workers are not paid well and were concerned that the company wasn’t addressing the issues they raised regarding COVID-19, along with how to keep them and their students safer when school started up again after the lockdown in March,” said Mike Simone, Local 251 Organizer. “These are just two of the many issues we will raise during negotiations.” 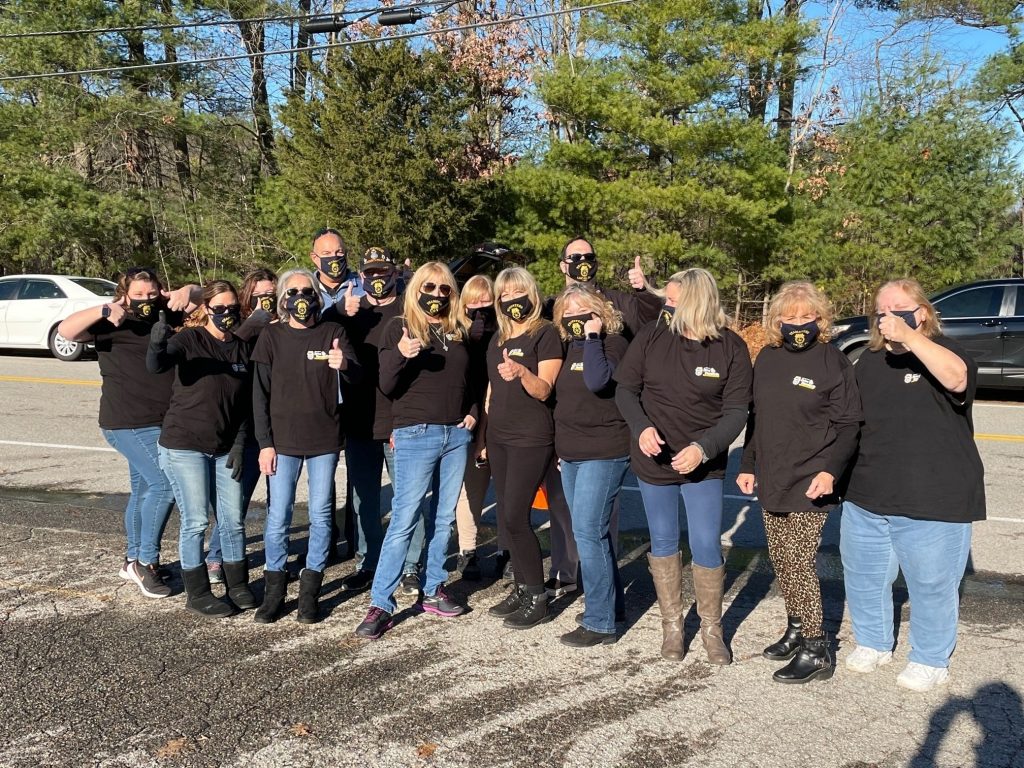 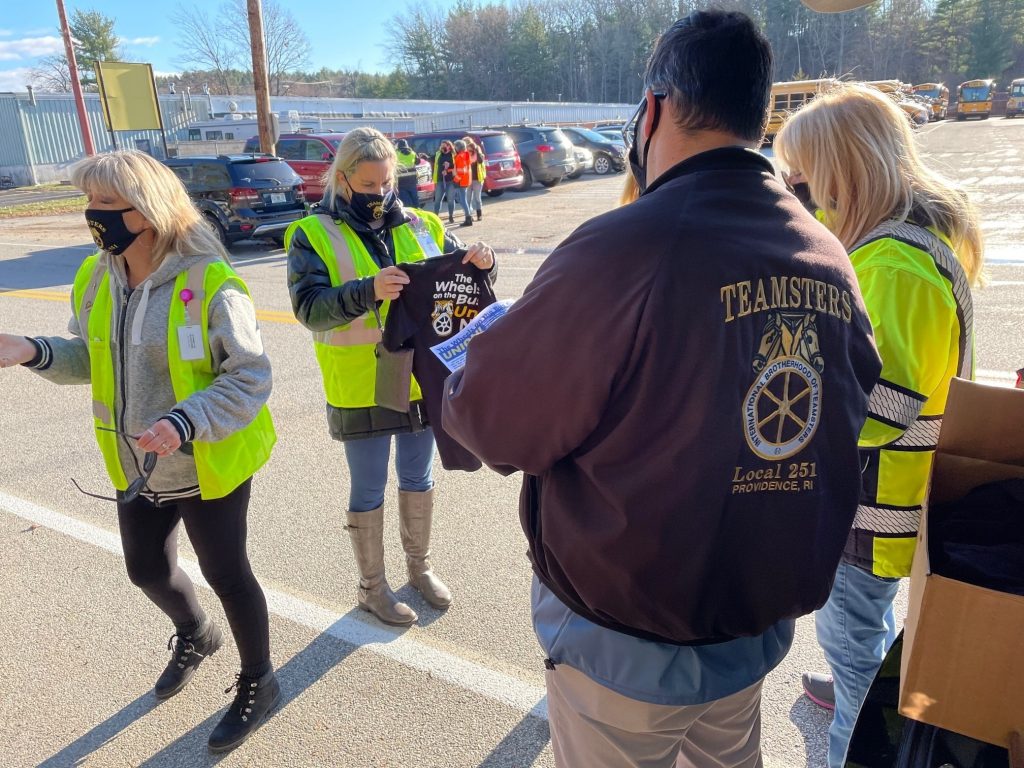