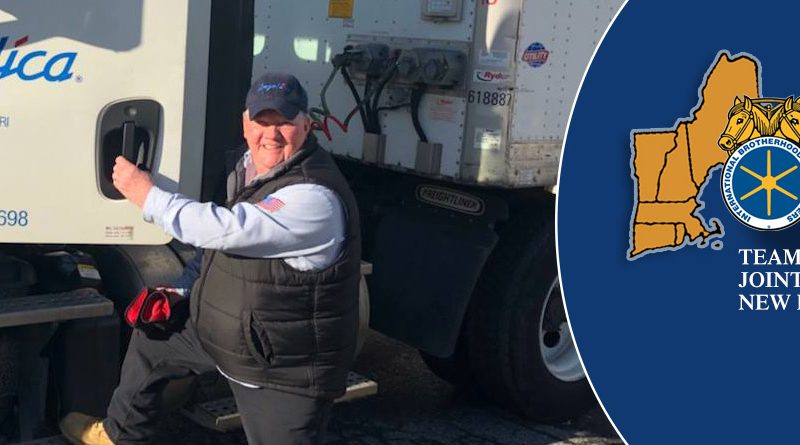 LOCAL 251 TEAMSTERS WIN ARBITRATION AT ANGELICA TEXTILES
Local 251 won a huge arbitration award at Angelica Textiles for a member as result of the company unilaterally changing work schedules of a member in violation of the contract. The award is worth the total of lost hours based on an average of previous overtime hours.

“They completely changed a person’s life, without following the rules of the contract,” said Dennis Lavallee, Local 251 Assistant Business Agent.

Local 251 initially filed the grievance on January 5, 2017. After the company refused to resolve the grievance, the local filed an arbitration demand. Simultaneously, the union filed an unfair labor practice charge with the National Labor Relations Board. The company even had the audacity to try to ban Lavallee from accessing the property and representing Local 251.

The company changed the schedules to avoid paying overtime as called for in the contract. Prior to the change, the driver was working an eight-hour day, five days a weeks. The route was such that he was not able to routinely complete it in eight hours. So
he routinely incurred overtime.

The company then shifted the driver to a 10-hour day four days a week. It was the same route, but structured so the company avoided overtime. The change was made without ever consulting the union over its impact.

“The evidence demonstrates that the Company breached [the obligation to meet about schedule changes] in virtually all respects,” the arbitrator wrote. “Had the company played by the rules of the agreement, this grievance may not have been necessary and this arbitration may not have occurred.”

In addition to making the grievant whole, the arbitrator ordered the company to restore the schedules to their original form prior to January 20, 2017.

“Local 251 enforces its members contract rights. When a company demonstrates such bad behavior, we will go to the mat for our members,” said Matthew Taibi Local 251 Secretary-Treasurer. 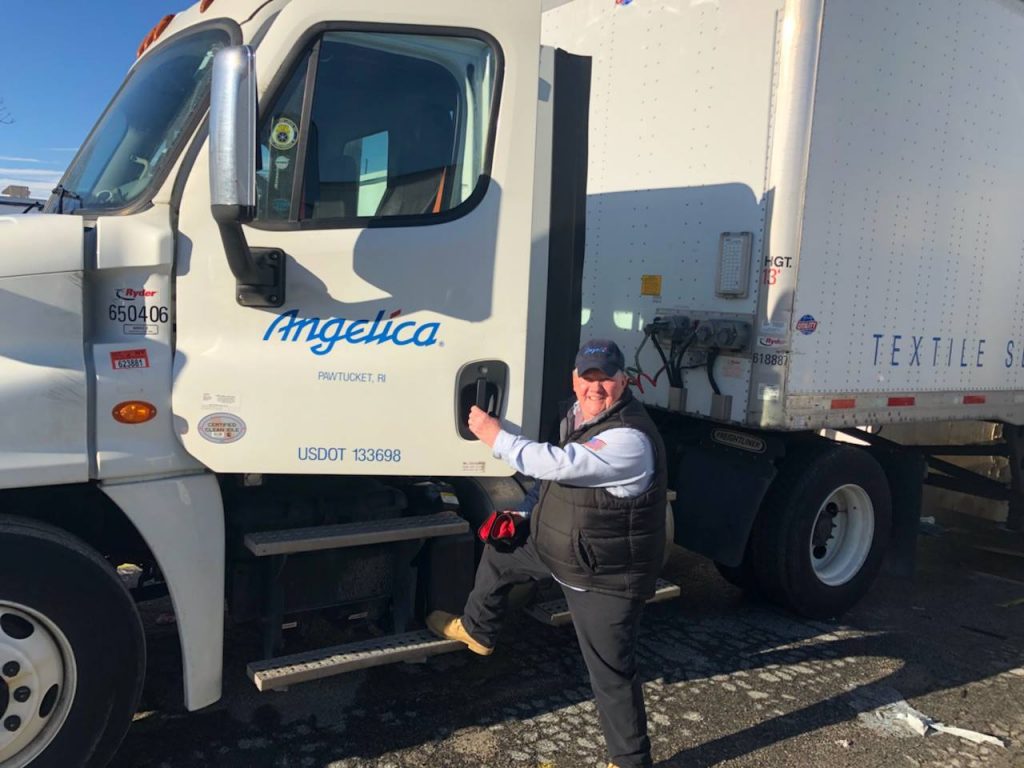