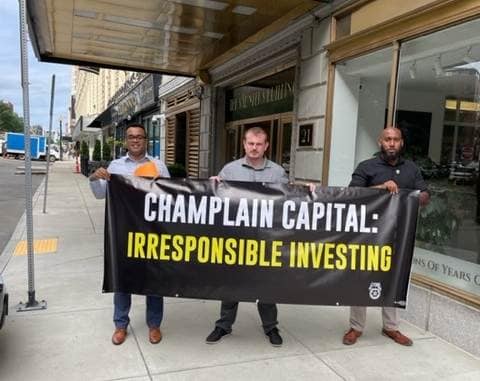 JC10 News
July 10, 2022July 11, 2022 NewEnglandTeamsters
Today, members of Teamsters Boston Local 25 and Teamsters 856 protested outside the Boston and San Francisco offices of Champlain Capital to pressure the private equity firm to bargain a fair contract for its workers at FireKing. Champlain Capital owns the manufacturer of fireproof safes and cabinets based in New Albany, Indiana, where 83 Teamsters have been on strike since May 9.
“The entire Teamsters Union has the backs of our FireKing brothers and sisters in Indiana, who are standing up to yet another corporate bully who is refusing to bargain in good faith,” said Sean M. O’Brien, Teamsters General President. “These private equity firms are vultures that abuse workers and think they can get away with it. Teamsters are fighting back and we’re not going to stand for it.” 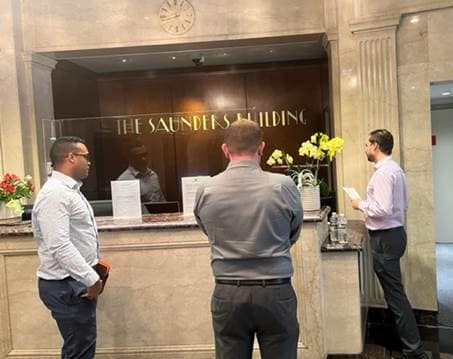 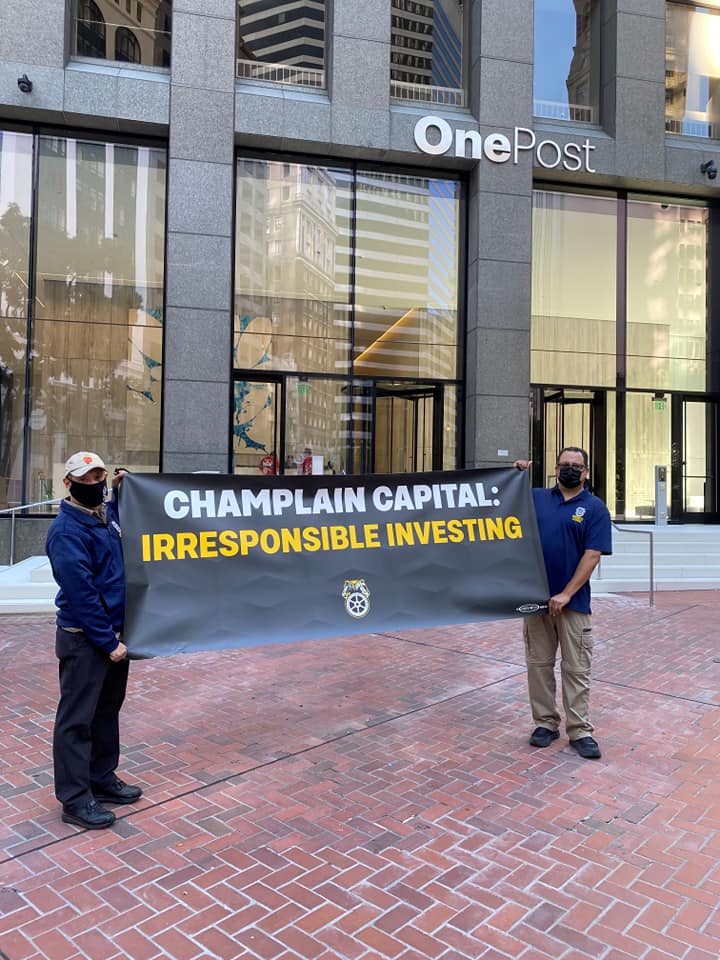