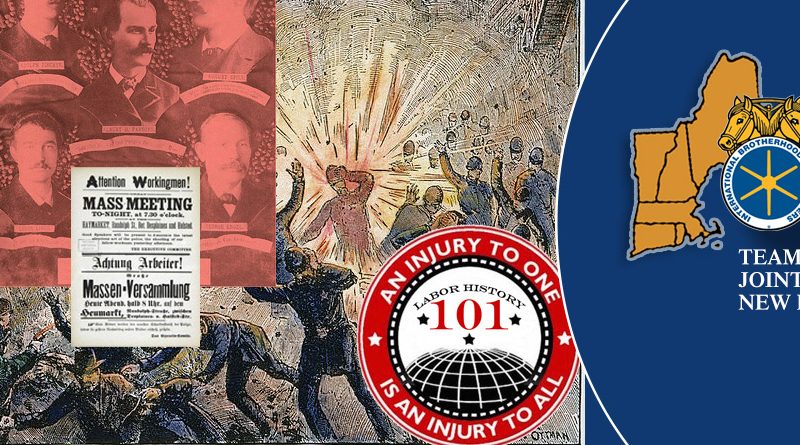 LABOR HISTORY 101: THE HAYMARKET MASSACRE MAY 4, 1886
“No single event has influenced the history of labor in Illinois, the United States, and even the world, more than the Chicago Haymarket Affair. It began with a rally on May 4, 1886, but the consequences are still being felt today. Although the rally is included in American history textbooks, very few present the event accurately or point out its significance” – – William J. Adelman